World Cup 2022: Deschamps does not change the team that won against Denmark

Against Poland in the round of 16 of the tournament, the coach is preparing to renew the same eleven who had beaten the Scandinavians in the d 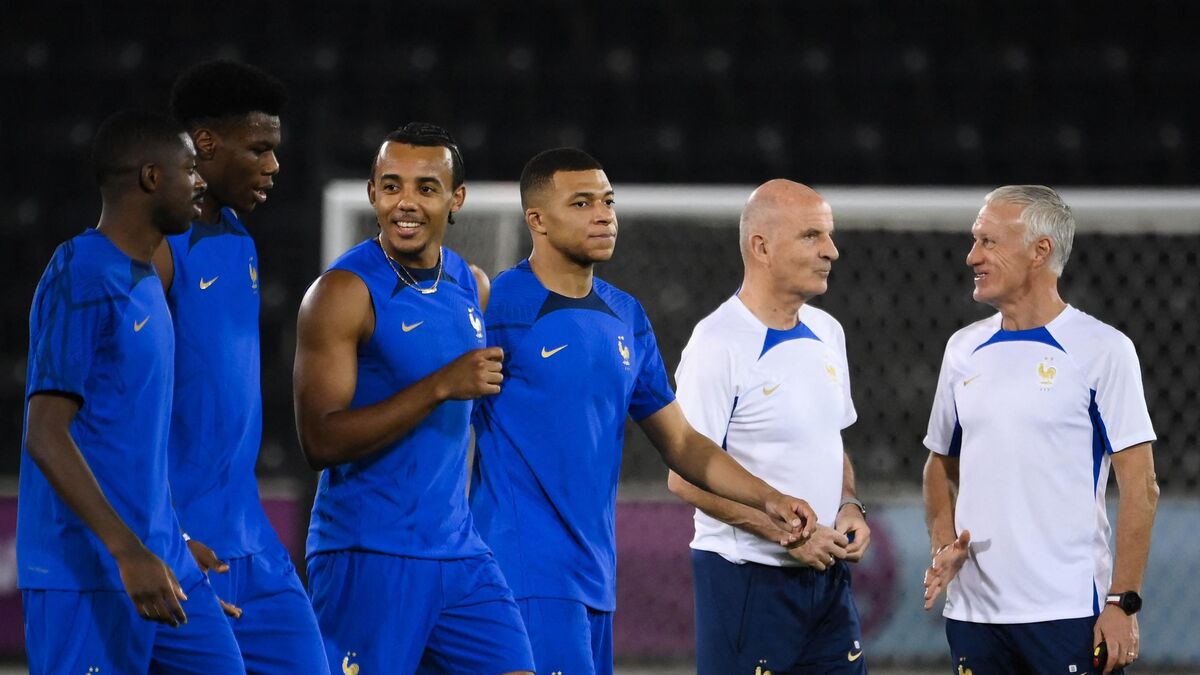 Didier Deschamps does not change a winning team.

Four days after a forgettable France - Tunisia (0-1) which served to put the majority of holders to rest, the coach is preparing against Poland to renew the same eleven as against Denmark (2-1).

This is the result of this Saturday's closed-door training in Doha.

For this round of 16, Hugo Lloris finds his goals and equals Lilian Thuram's selection record (142 caps).

In front of the goalkeeper, the hinge Raphaël Varane - Dayot Upamecano finds his place, escorted on the sides by Jules Koundé and Théo Hernandez on the left.

The midfielder will be made up of Aurélien Tchouaméni, Adrien Rabiot and Antoine Griezmann.

On the right, Ousmane Dembélé will be responsible for leading the attack of the Blues formed by Olivier Giroud and Kylian Mbappé.

This Saturday, for the last session before this round of 16, the group was complete.

Théo Hernandez, spared the day before for a small contusion on the left ankle, participated normally in the entire session.

The 24 players of Deschamps' squad warmed up under the eyes of the media during the first open quarter of an hour before continuing their work behind closed doors.

The Blues will wear their usual jersey (white shorts and red socks) when Poland are in white (and red shorts).

This will be his second game in the competition after England 0-0 in the first round. 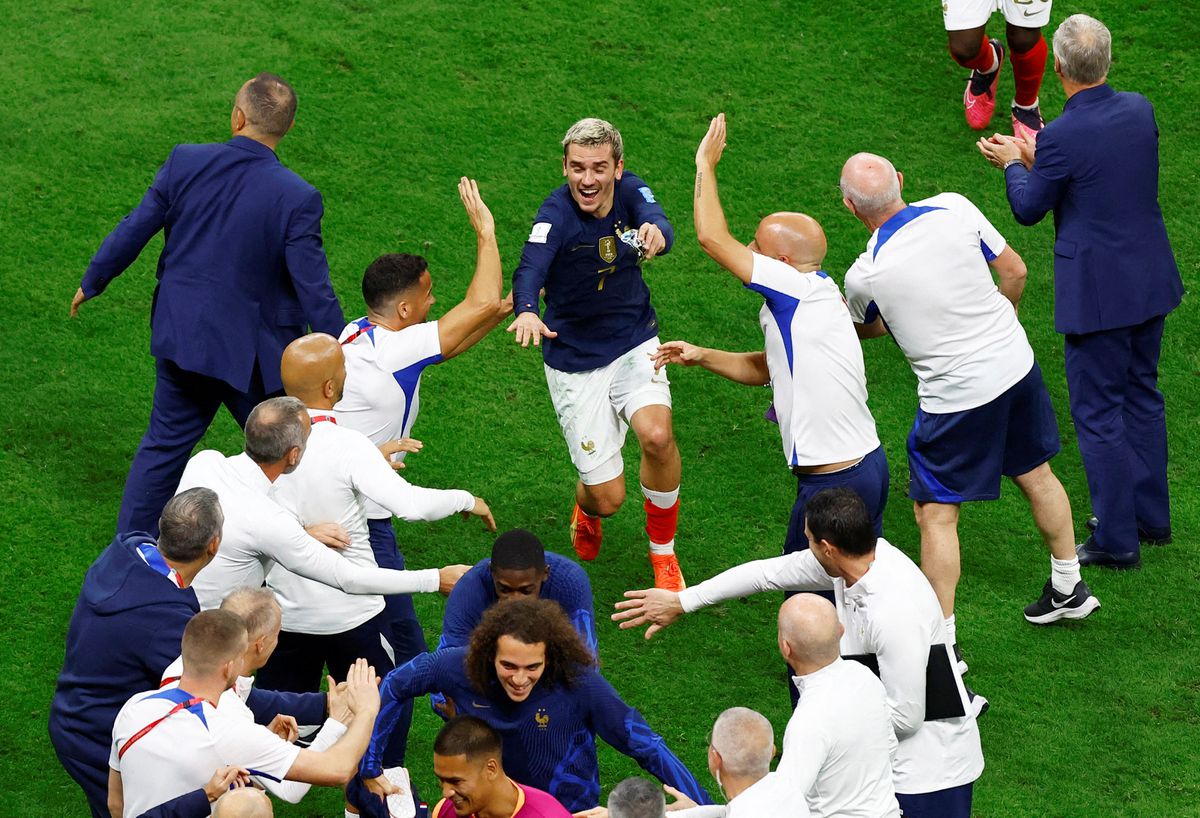 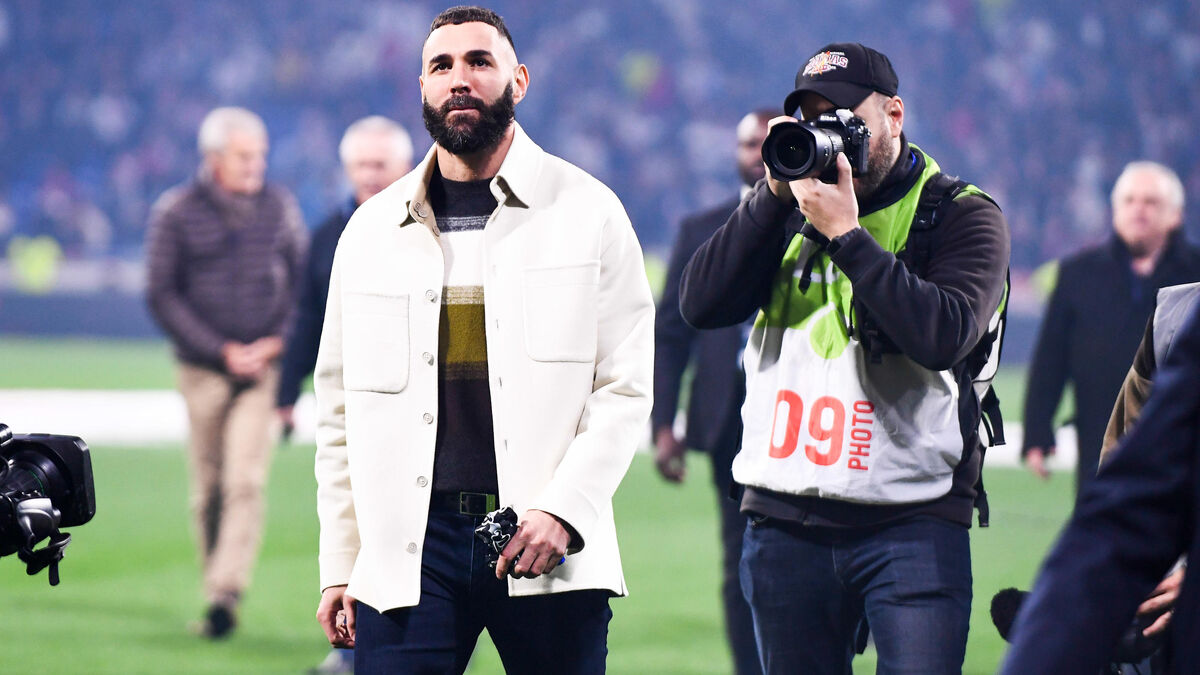 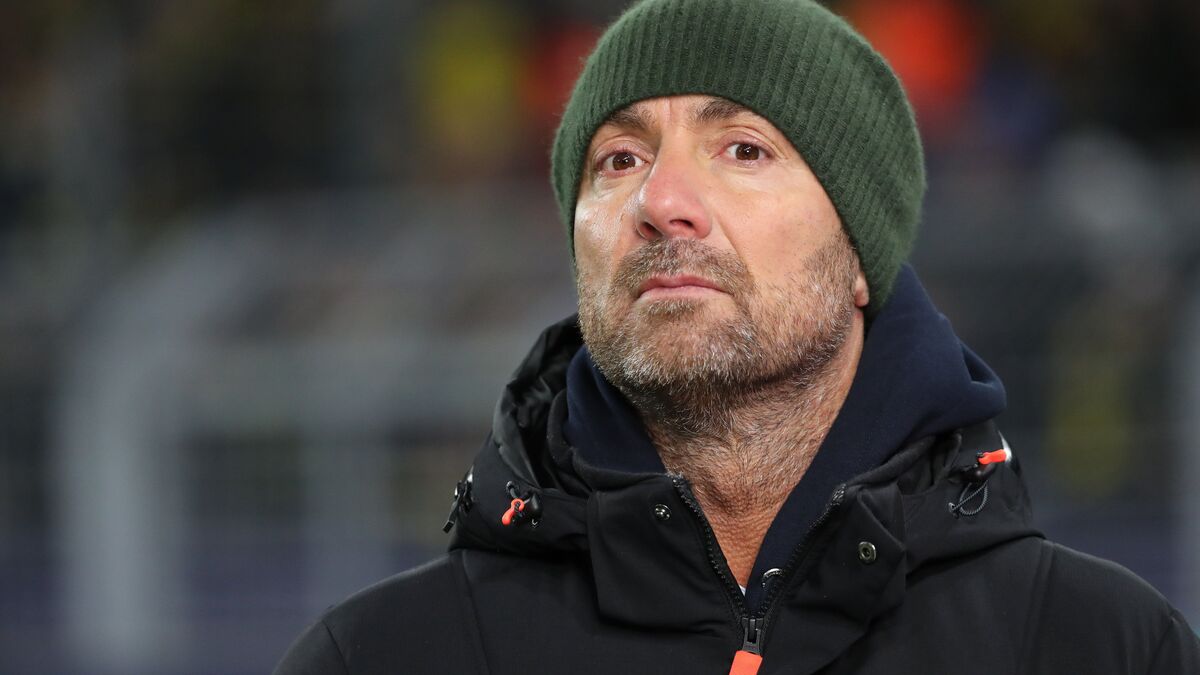 France team: Dugarry votes Zidane and charges Deschamps for the first 80 minutes of the final 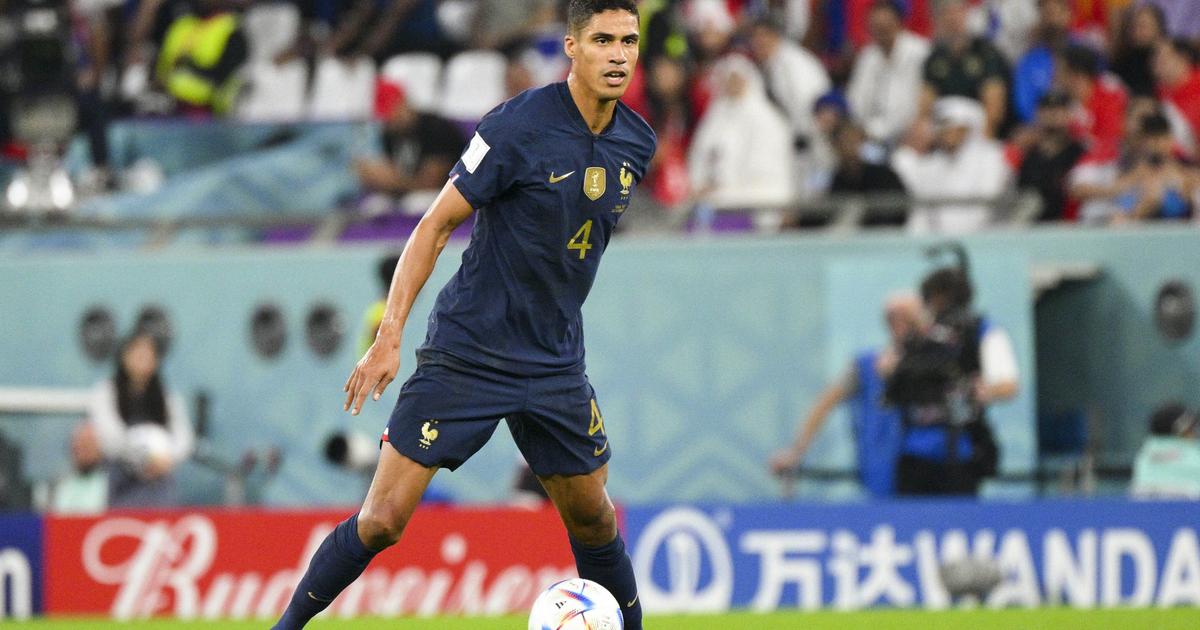 Palmarès, goals, selections: these figures which show that Raphaël Varane is a legend of the Blues 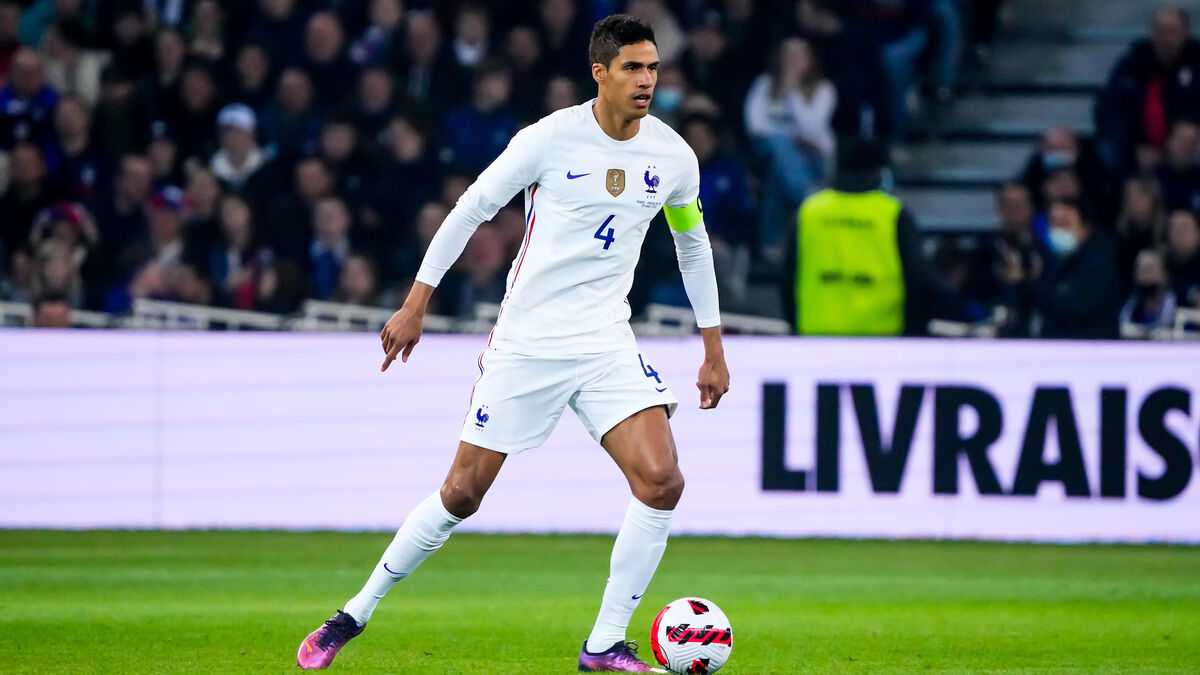