Change of government at Ferrari: what is behind Mattia Binotto's departure? | Israel today

The boss of the Italian racing team, who started his career there as an engineer back in 1995 and in fact devoted his entire life to it, was forced to vacate the director's chair. the way out 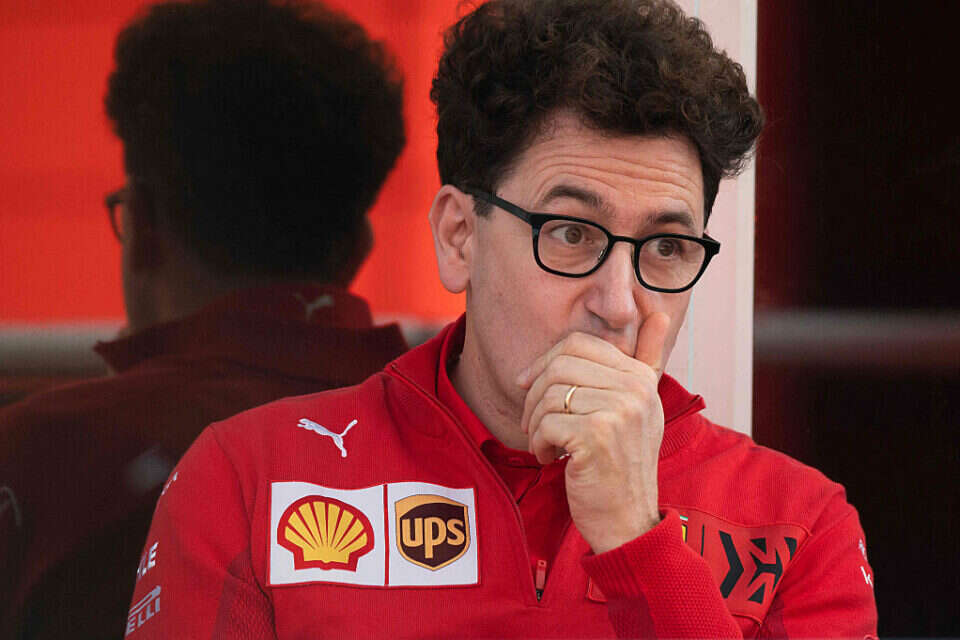 Unlike the break of the football season, which is characterized by boredom and is therefore called "cucumber season", the break between the racing seasons of Formula 1 actually provides drama for the most part.

The significant drama of the end of 2022 broke out with the announcement of the departure of Mattia Binotto, the boss of the Ferrari racing team.

The year 2022 started for him and his empire on the right foot.

Charles Leclerc, Ferrari's leading driver, won two of the first three races of the season, and seemed at the start of the year as a real candidate to fight for the title, but everything that happened after that demonstrated Ferrari's inferiority to the main competitor, Red Bull.

Matthias Binotto in slightly happier days with the Ferrari team,

Even Leclerc's final second place is no consolation: no one can ignore the huge gap (146 points!) between him and Max Verstappen.

Is this enough to show the way out to the group's manager, who has only been in the position for 4 years, but started his career there as an engineer back in 1995 and actually dedicated his entire life to it?

One version says that Binotto's fate was sealed in December 2020, when his patron Luis Camilleri stepped down as CEO of Ferrari.

The Camilleri-Binotto duo worked in harmony and led significant moves, such as, for example, the development of the best simulator in Formula 1, or the Ferrari engine upgrade project.

The result was that instead of suffering with the worst engine among the 4 manufacturers, which they had in 2020, the Italians today boast an engine that does not fall short of the one that Honda produces for Red Bull.

Without Camilleri's backing, that wasn't enough either.

His achievement was not enough either, photo: AP

Another version links Binotto's retirement from the most important role in racing to the identity of the front-runner to replace him, Alfa Romeo boss Frederic Wasser.

And the French Sir, who at the time led the Renault group, is the one who "discovered" Leclerc and gave him his first chance in Formula 1, and therefore - according to the same version - Binotto paid in his seat, so that the young Leclerc would feel comfortable, receive security from the person closest to him and walked to the top of the podium.

Vaser probably won't answer in the negative, if he gets the call from Ferrari (to the prestige in this case is also added the salary, which remains a secret, but insiders say it is the highest in the industry).

On the other hand, it is a thankless position, at least as far as the Italian media is concerned, which does not hesitate to crucify the head of the team whenever it fails to fight for first place.

It should not be forgotten that Vasser has a beckoning alternative in his hands: in 2026 his current group will be joined by the Audi company and put at its disposal all the technological and financial power of the Volkswagen corporations.

Matia Binotto is looking for answers.

One way or another, if Wasser stays at Alfa Romeo, the race to head the Ferrari team will be wide open, and dozens of candidates will feel comfortable advancing their chances in a variety of creative ways.

The question of the continuation of Binotto's path is no less intriguing.

On the one hand, after you were the boss of Ferrari, other teams enchant you less, and therefore it is likely that after a generous adjustment period (some say it will last about six months or even more - all courtesy of Ferrari's salary) the experienced Italian will turn to a senior management position, possibly even in Formula 1 herself.

On the other hand, never underestimate the value of the desire for revenge.

The desire for revenge may lead Benoto to the ranks of one of the pretentious competitors.

Maybe it will be Alpine, maybe Aston Martin, and maybe the most dramatic scenario of all will come true: if Wasser does move to Ferrari, Binotto will be able to complete the perfect screamer and land in Audi's future powerhouse. 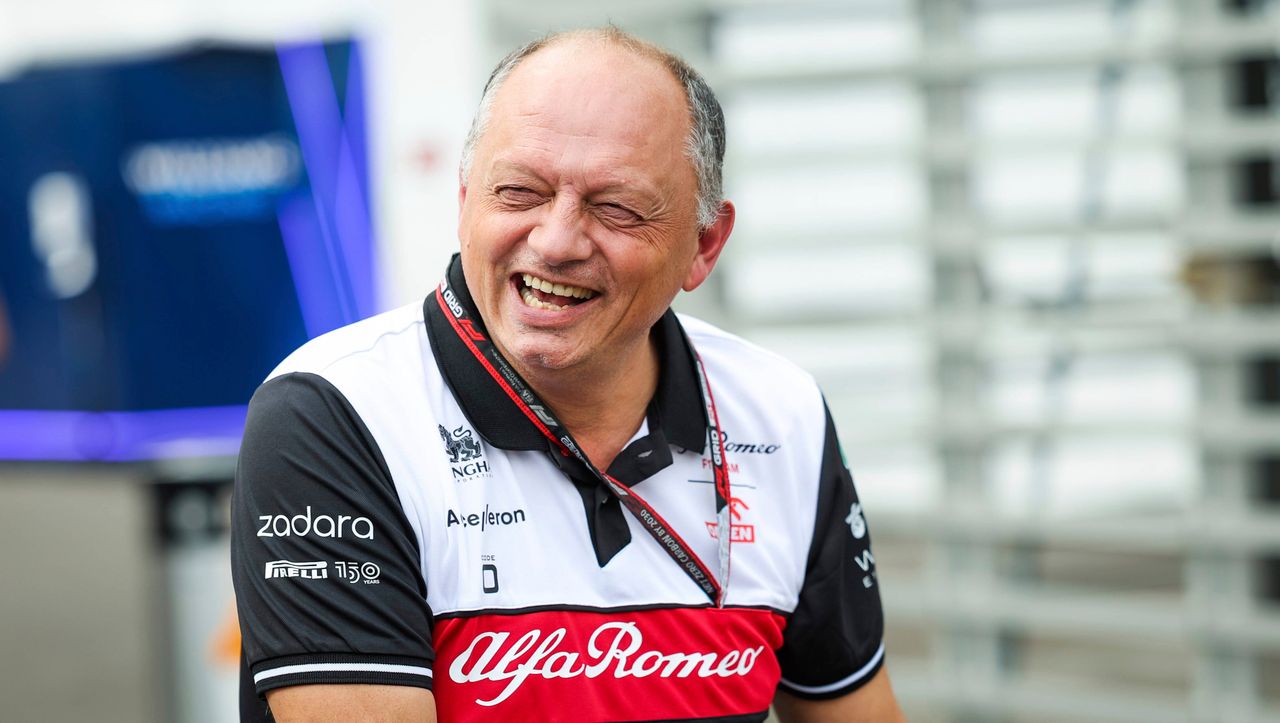 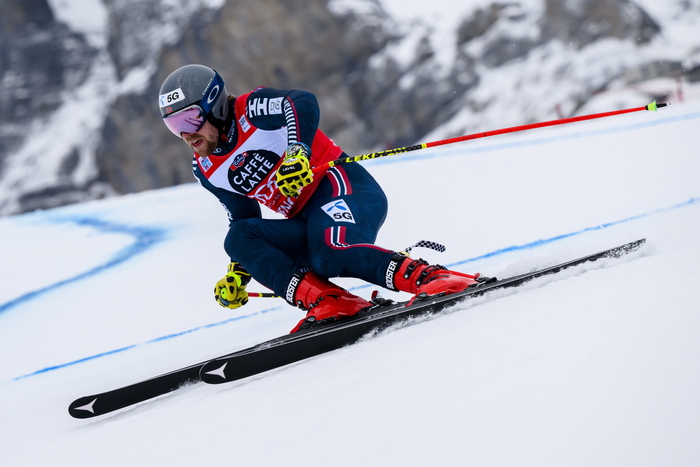 Kilde wins the super-G in Wengen 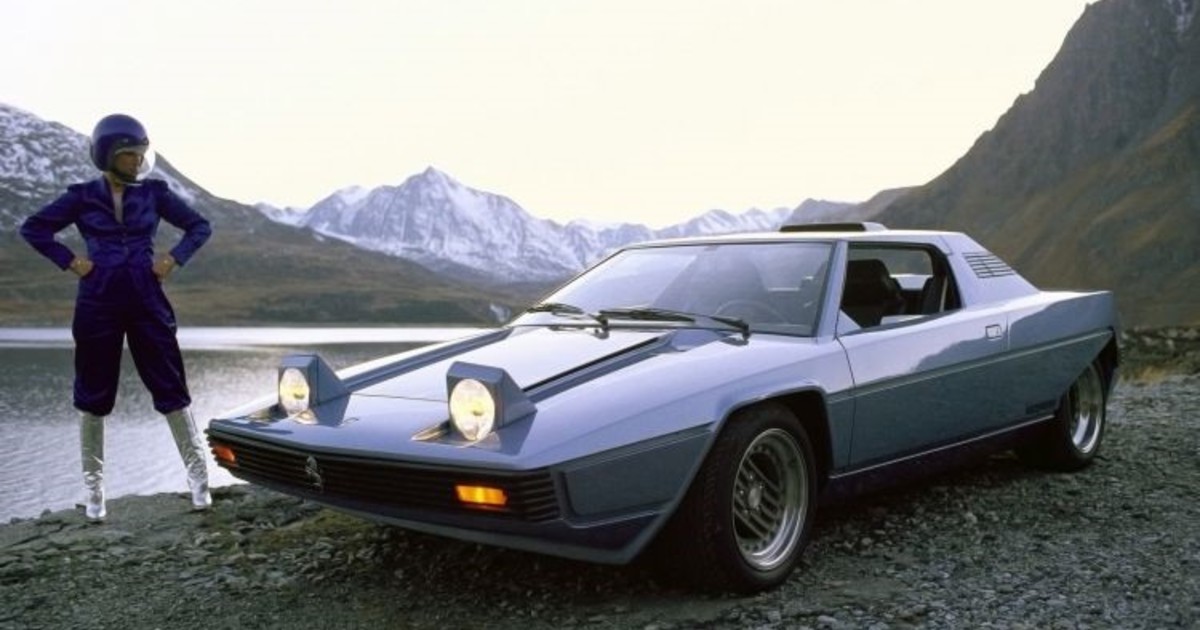 The Cavallino de Troya: the day Ferrari got a Lamborghini 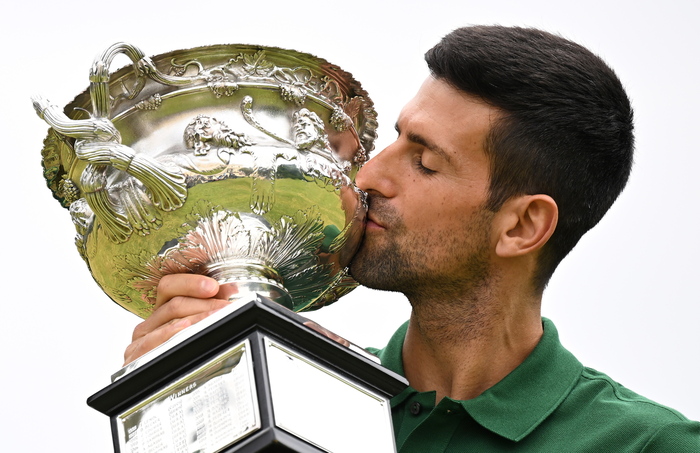 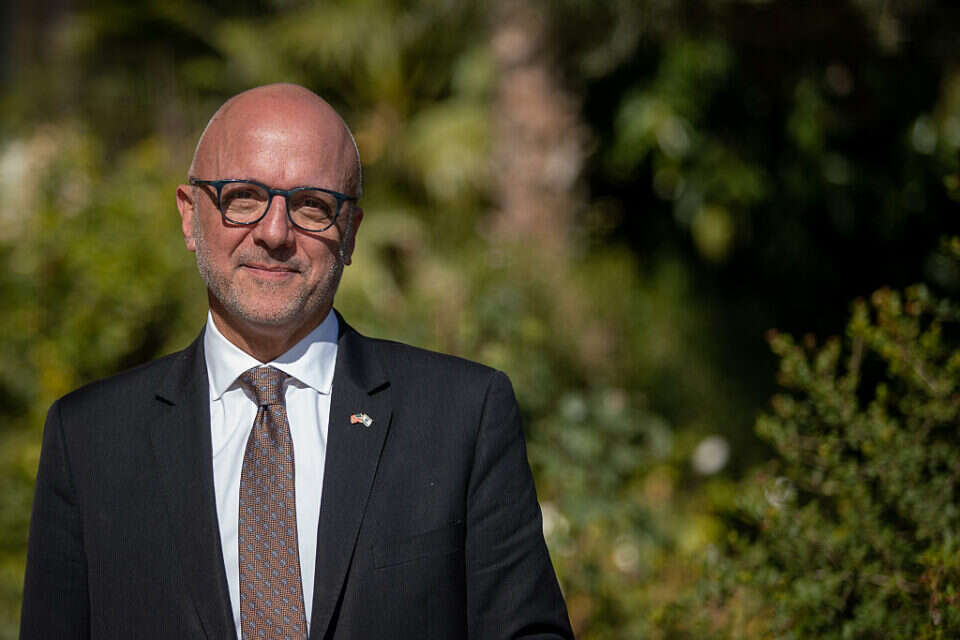 The American National Security Advisor brought up the subject of the legal revolution in a meeting with Netanyahu - voila! news