Didier Deschamps on Kylian Mbappe: "He is the best in the world" | Israel today

France celebrated qualifying for the quarterfinals of the World Cup: "There is unity in this team" • Giroud: "I fulfilled a childhood dream" 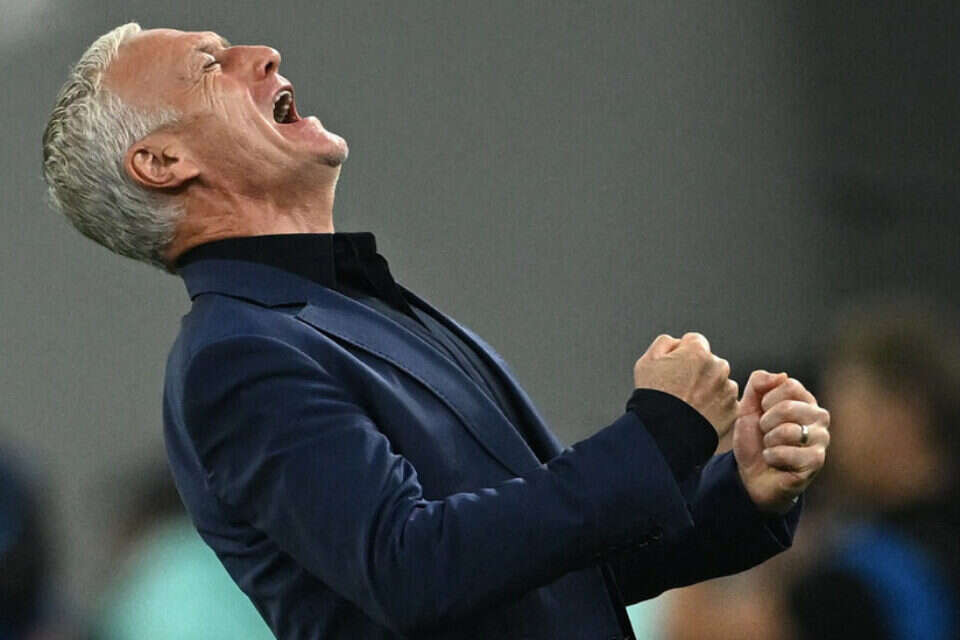 The French team qualified for the quarterfinals of the World Cup this evening (Sunday), after a 3:1 victory over Poland, and is waiting for the winner of the match between England and Senegal to discover the identity of its next opponent in the quest to retain the title.

Didier Deschamps, the coach of the Tricolore, praised Mbappe: "It was not easy, because the Polish team is well organized and knew how to frustrate us. We made a few changes in the positions of the players at halftime, and that's where we found the breach. He has this ability to solve a lot of our problems, so it Great for us. I'm not objective, but he's the best player in the world, of course. We have unity from the first moment, of course the end result is also excellent for us. It's a joint celebration - with relatives, family and friends. We'll celebrate with them a little, because we have a little more to do here ".

About Olivier Giroud, the coach said: "He is an amazing player, many people criticized him, but he always plays the same way. He prefers the team's achievement over the individual, but it is amazing that he became our top scorer."

The striker himself described how it feels to become the team's all-time goalscorer: "We really wanted to start this game well. We knew it would be difficult, but with Lloris' saves and our good defensive ability we managed to keep a clean sheet. I was initially frustrated that I wasn't focused enough to score after a raise or two, but we knew how to find the right way. My family is here with me in this special moment, it's a childhood dream to overtake a player like Thierry Henry on the way to the team's goalscoring crown. Lots of people told me it would come, and now I can put the achievement This one is on the side to help our team as much as possible to move forward and succeed. I wanted to score just so they would stop talking about this goal."

Mbappe concluded by saying: "Of course winning is the goal, that's our dream. I'm lucky to be here, I built the start of this season to arrive ready physically and mentally. I wanted to arrive ready and so far it's going well, but we still have a long way to go."

Press comments on the World Cup final: "We will never experience a final like this again" 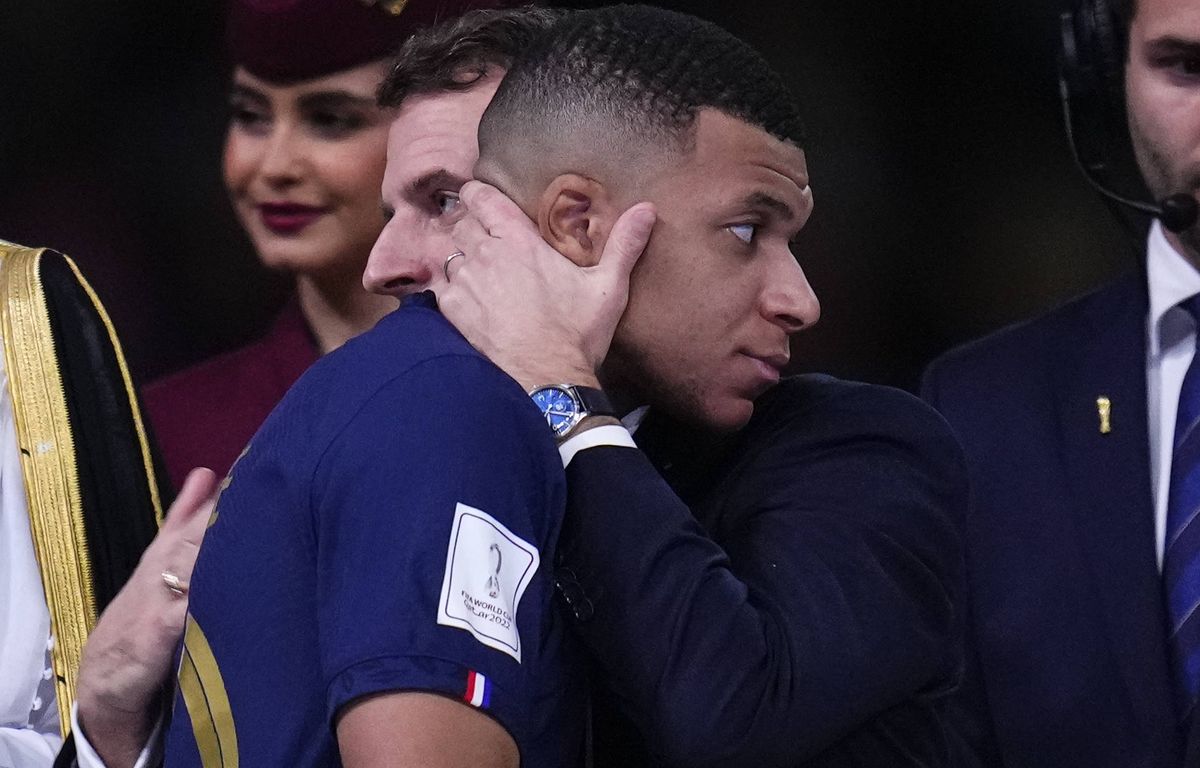 Mbappe was crying on the bench, Macron went down to the grass and comforted him - voila! FIFA World Cup 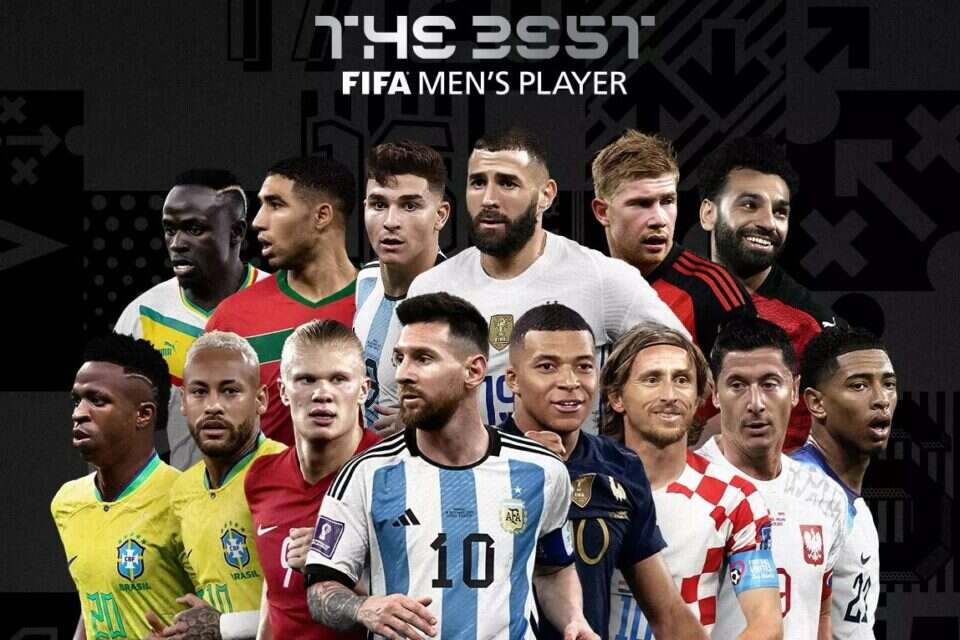 Messi on his way to another trophy: FIFA announced the candidates for the title of player of the year | Israel Hayom

Adrien Rabiot revealed: this is the most annoying thing about Kylian Mbappe - voila! sport 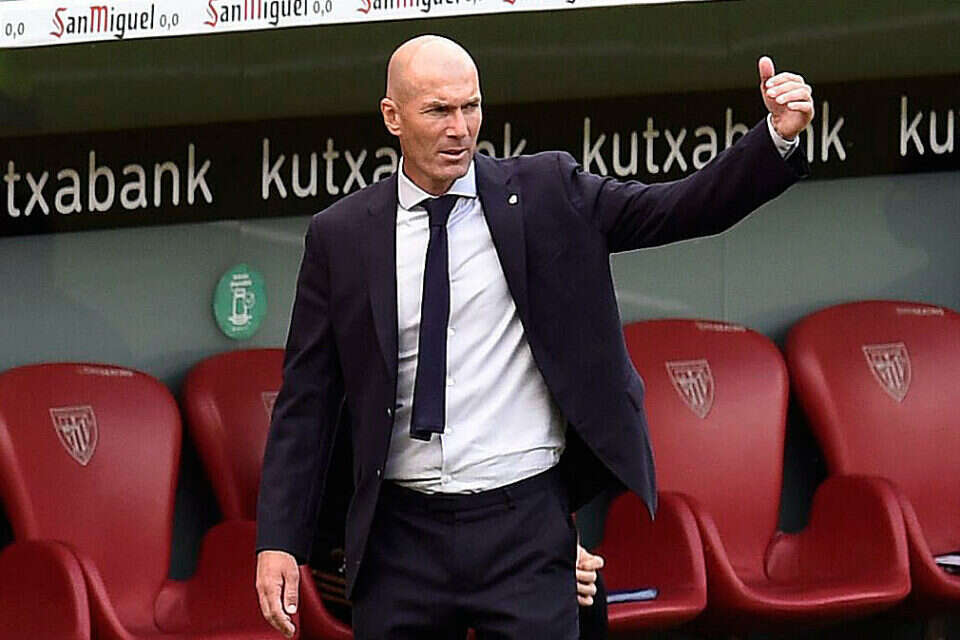 The Chairman of the French Federation apologized to Zinedine Zidane: "a misunderstanding" | Israel Today 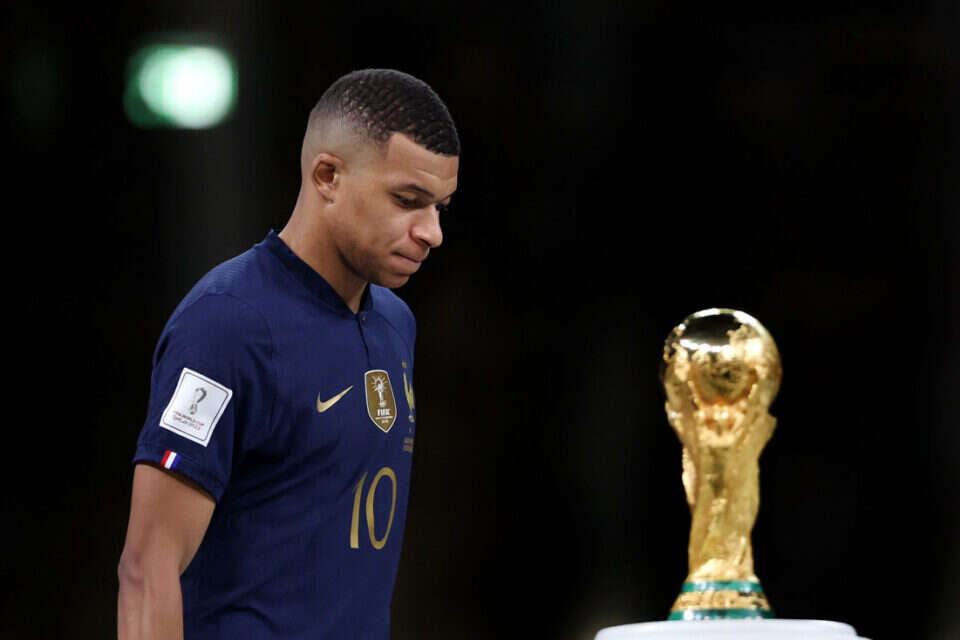 France hurts the loss: "We will not look for excuses, we gave everything" | Israel today