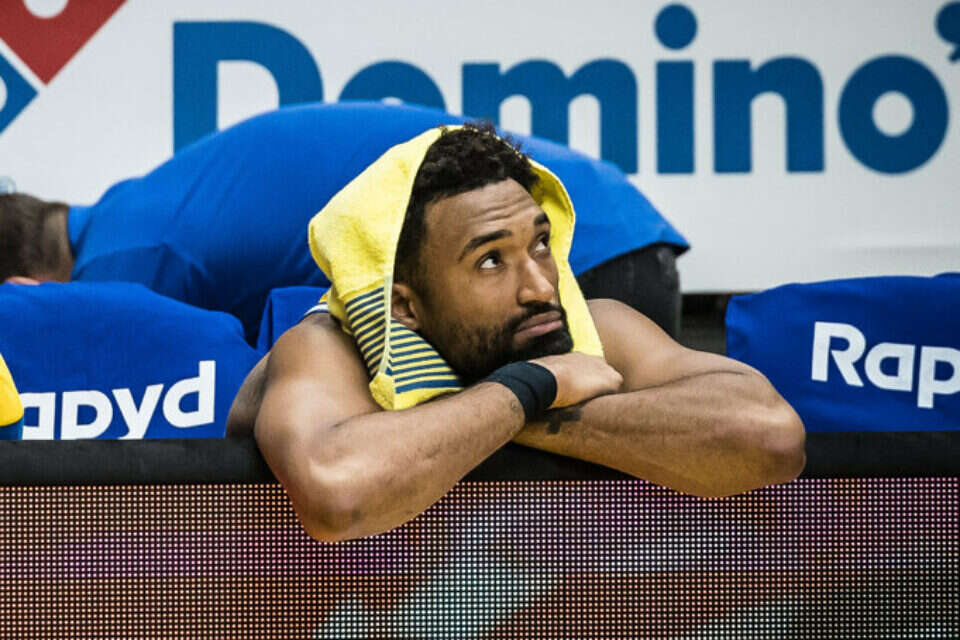 After being suspended from Maccabi Tel Aviv training due to a series of events that were not well received by the professional team and following the series of tweets on Twitter that caused a storm, the Yellows announced today (Sunday) the return of Darren Hilliard to the team's training.

The official club statement stated: "After the team's return from Munich, coach Oded Ketch had a clarification conversation with Darren Hilliard, after which the player was returned to the team."

Maccabi Tel Aviv in tension around Brown, Baldwin: "The injury is behind me" - voila! sport

In Maccabi Tel Aviv they blame the referees, and they know: the game of the season is coming - voila! sport 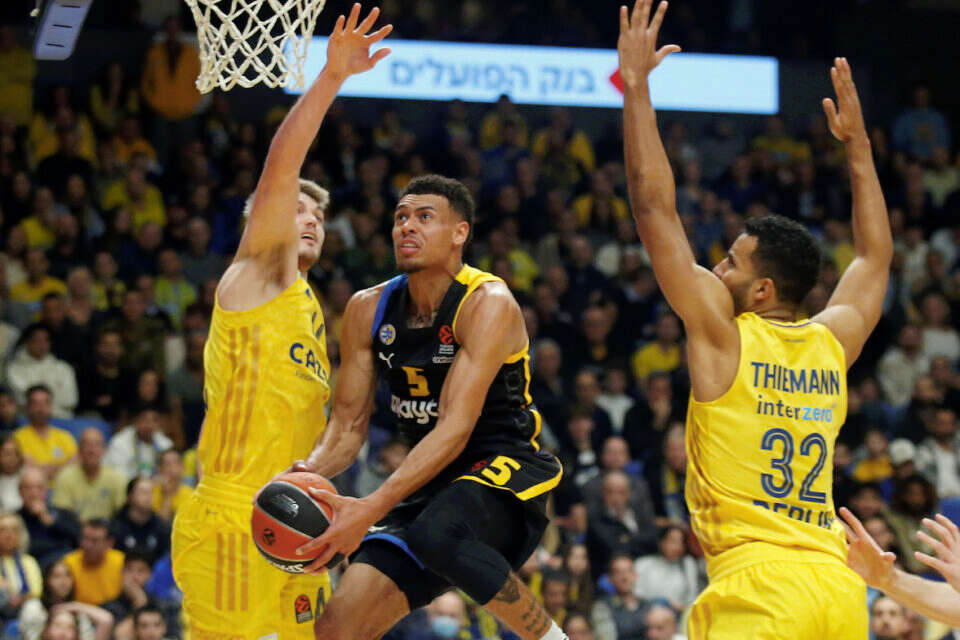