It's a leader: Elio Sissa is the true star of Senegal Israel today

The last and only time so far that the Lions team of Taranga qualified for the quarter-finals of the World Cup, the current coach was its captain. The achievement - only this time when he is on the lines 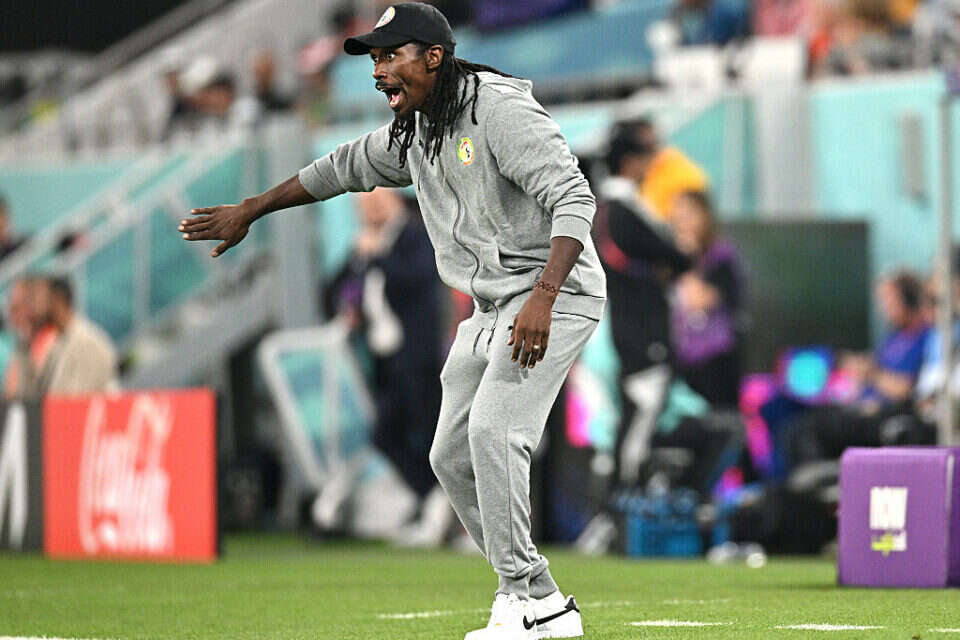 After 1:1 at the end of 90 minutes, Senegal and Sweden enter extra time in the round of 16 of the World Cup.

The Africans, who stunned the whole world with a victory over world champions France on the opening night of the tournament, look exhausted, but then Henry Kamara arrives, completes a brace and makes history for his country and for the entire black continent.

In the midst of all the commotion, of course, the captain Elio Sisa is also found and is overjoyed.

Tonight (Sunday, 21:00) some 20 years later, he will try to recreate the same sensation, only this time with more wrinkles on his face, as a coach and with England waiting opposite.

Senegal - France, 2002. The Lions of Taranga dream of repeating the feat,

About the journey Sisa went through from that great achievement to today's meeting with Gareth Southgate and his players, a movie may still be written, but right now, that journey affects his path as a coach and his personal life on a daily basis, on his trainees and the way he sees the The football.

Those months after the unforgettable World Cup were supposed to be perhaps the most beautiful of his life.

He received a contract from Birmingham and began his career in English football.

Unfortunately, when he barely knows his teammates, just before one of the training sessions at the end of September, he received a terrible message.

11 members of his family perished in a severe maritime disaster.

A ferry that left Zingwinchor in his home country for the capital city of Dakar was supposed to hold about 500 people, but more than 1,000 people got on board.

The ferry got entangled in stormy weather and the event ended in a terrible tragedy.

Sissa said nothing to his new friends and team members, and went up to play a few days later as if nothing had happened.

"I look back at what he did and I think, 'If this is how you are as a person and as a player, then God, what attitude will you bring with your leadership as a coach?'" said his friend at the time, Michael Johnson, in an interview with "Athletic".

And if by then he was a special player and part of a great generation, as a coach - indeed as Johnson says - his level of influence increased even more.

It is his character that has led Senegal back to the fore, when he seems to be its real star.

With the training uniform, the dreadlocks and the sharp look on the face.

20 years after the great achievement in South Korea and Japan, photo: Getty Images

In 2015, when Sissa was appointed coach, Senegalese football was in the abyss.

They failed to qualify twice for the African Championship and the coaches were replaced at a dizzying pace.

Sissa set about correcting the situation and achieved immediate results.

In 2017, Senegal reached the quarter-finals of the African Championship, their best performance since finishing fourth in 2006.

They qualified for the 2018 World Cup in Russia and were eliminated only because they received more yellow cards than Japan, and in addition they lost in the final of the African Championship to Algeria in 2019.

When it looked like he would break, the motivation only increased.

He told his players that if he managed to win the African Championship as a player, he would lift the trophy as a coach and last year he led Senegal to the title for the first time in history with a victory over Egypt in the final.

The same spirit is also seen in Qatar.

The Senegal team has quite a few impressive players, those who play in the top leagues in Europe, with Sadio Mane standing out above all of them of course.

The injury of the Bayern Munich striker, just before the World Cup started, could have crushed Senegal to pieces, professionally and mentally, but not for Sissa.

Apart from the tactics on the field, he has personal conversations with his players, sits on their heads to be together when he is not going and makes sure they get an angle for what he and his friends did in 2002.

Even without Mana's immense talent, they look good and are mostly hardworking, stubborn and full of self-belief.

The coach has a special relationship with the players, photo: Reuters

A weak team might have crumbled against Ecuador after the latter equalized in the decisive game for promotion to Group A.

The fact that the players dedicated the qualification to the round of 16 to Papa Bubba Diop, with whom Sissa achieved the feat in 2002 and died prematurely two years ago, signifies a lot about the relationship between the teams.

Before the World Cup, Sissa gave a comprehensive interview to the New York Times.

When asked what his ambitions are for the World Cup, he replied: "We and the other African teams are coming to Qatar to win. Kalidou Koulibaly is as valuable as Marquinhos for Brazil or John Stones for England. Hugo Lloris is no better than Edward Mendy. That's the kind of confidence I want to have To my players. I want them to tell themselves that if France can win, why not us?".

Now, go say you don't have an iota of faith in today's surprise. 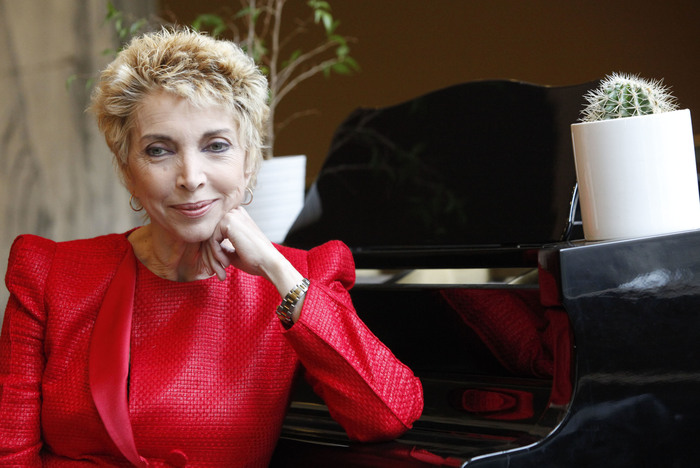 A red-necked ostrich that was almost extinct and hatched in a hatchery, was released into the wild of Yatbata - voila! tourism 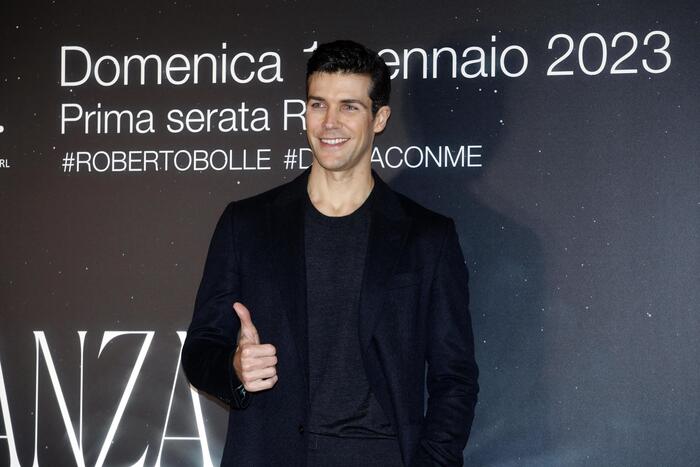 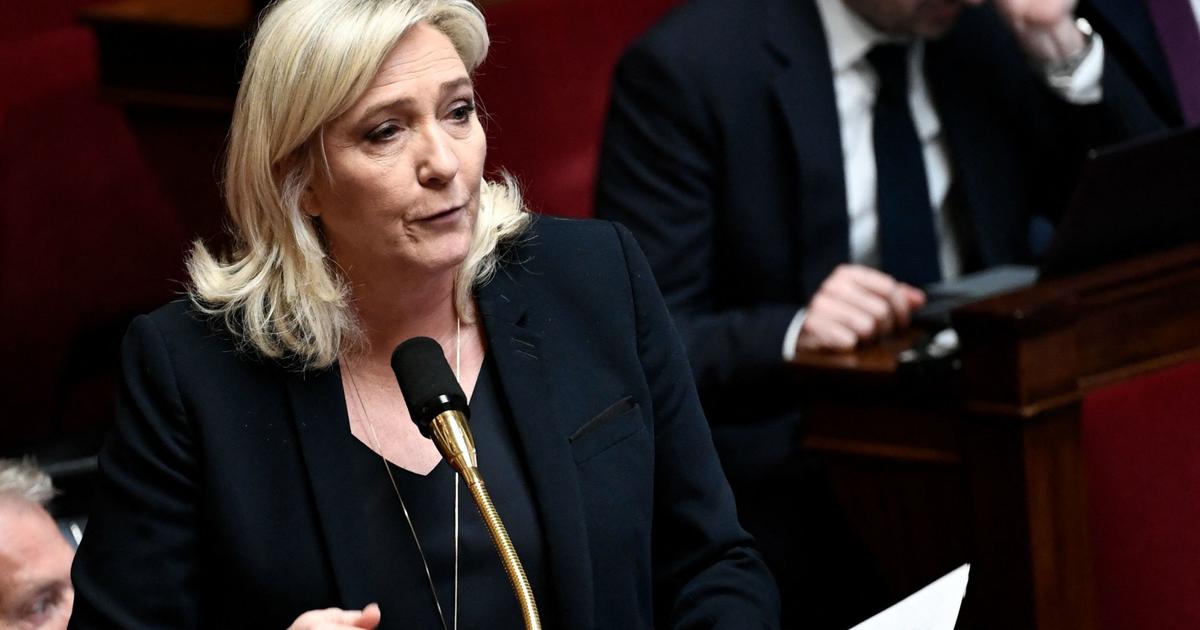 "Africans are not the only victims of Emmanuel Macron's contempt", criticizes Marine Le Pen 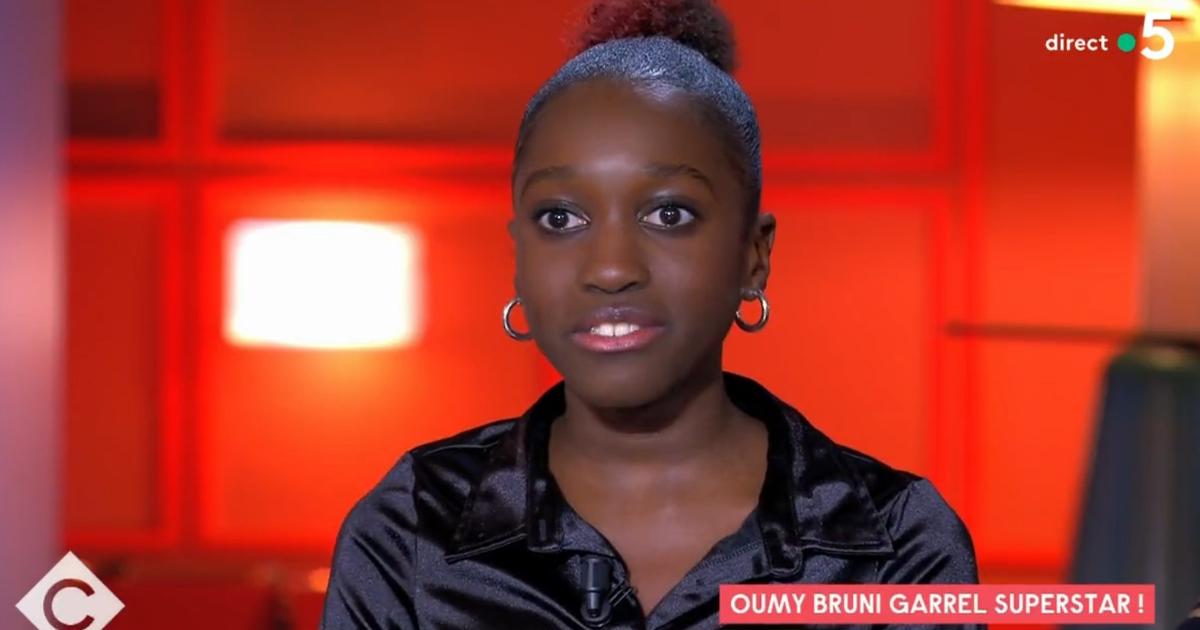 “I wanted to be white”: these words from Oumy, the daughter of Louis Garrel and Valeria Bruni Tedeschi, victim of racism 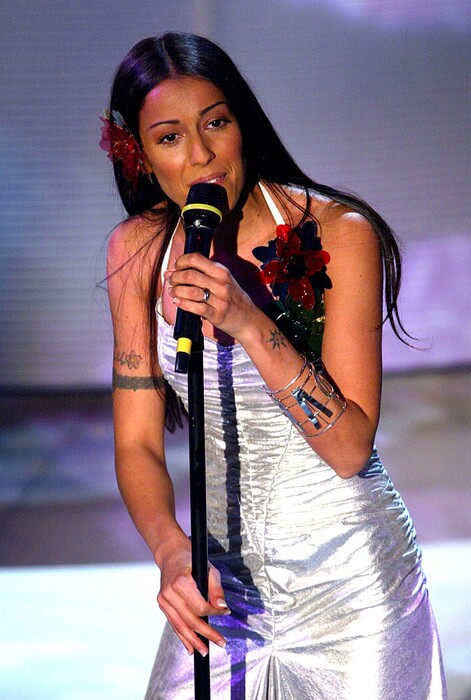 Violence in the Senegalese parliament: two deputies in police custody 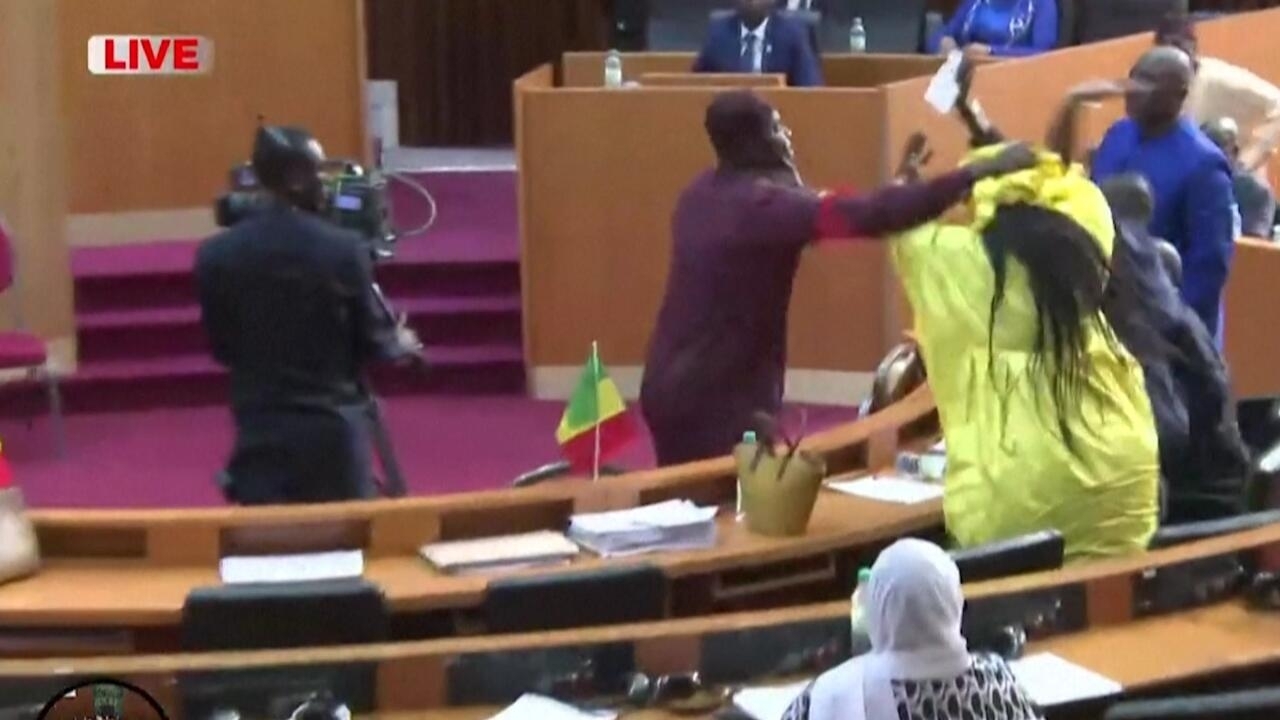 Senegal: two years in prison required against the two deputies who had hit their colleague