Josh Cohen will be examined by a specialist at a clinic in the USA, a growing concern in Maccabi Haifa - Walla! Sport

The champion goalkeeper, who is suffering from a shoulder injury, is expected to be absent in any case for the next three weeks, but the fear is of a longer absence. The group trusts my words

Maccabi Haifa's goalkeeper Josh Cohen will be examined in the coming days at a special clinic of one of the world's largest experts for shoulder injuries.

The goalkeeper, who has been suffering from limited movement in his shoulder and pain for a long time, feels that he can no longer continue in the current situation and Haifa hopes that the comprehensive examinations by one of the best doctors in the world in his field will lead to findings - as so far in Haifa no unequivocal diagnosis has been received regarding the injury and the time of the goalkeeper's absence.

felt that he could no longer continue in the current situation.

"Josh was sent to this doctor so that we can know what is best for him and for his rehabilitation, it could take a few weeks, it could take more, we will know after the tests," clarified sources familiar with the details.

In the meantime in Haifa they made it clear to Roy Mishpeti that they trust him as the goalkeeper is expected to be the one who will start in the lineup at least in the league game against Sakhnin and probably also in the games next to it.

"Mishfati is an excellent goalkeeper," complimented one of his teammates, "we trust him, he has already proven even at Maccabi Haifa that when he is called to the flag, he does the job excellently."

Today the team will play against Aris Thessaloniki in a game that will conclude the training camp in Greece.

San Jose is interested in Lavie, who is expected to decline. The Red Star is also trying to join - voila! sport 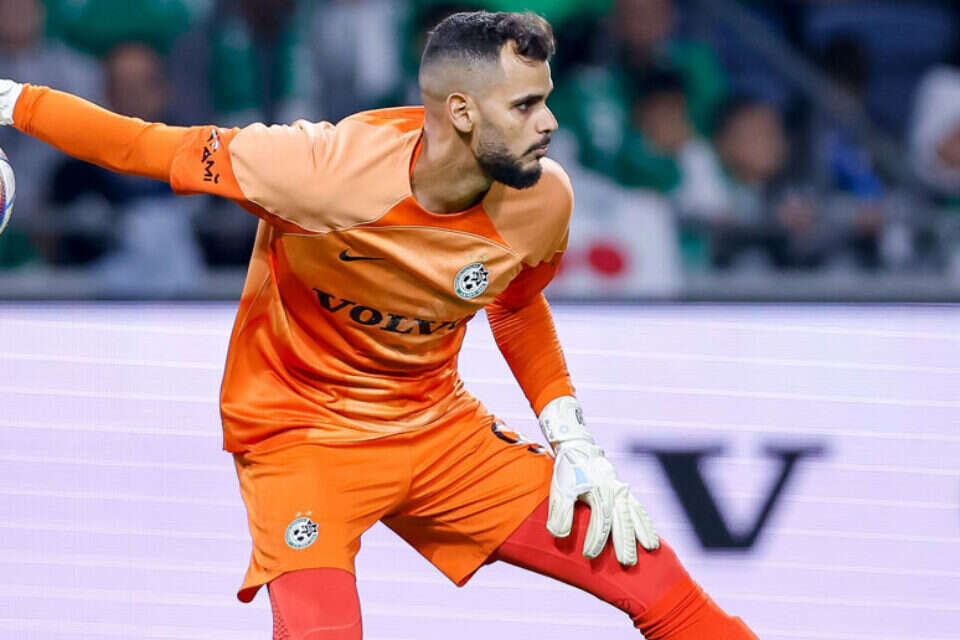 "It's a moment of change in my career": Roi Mishfati locks the goal for Maccabi Haifa Israel today

Maccabi Haifa will offer Mesfati a new contract: "This is first of all his victory" - voila! sport

The draw in the derby did not encourage Maccabi Haifa: "Without improvement there will be no championship" - voila! sport 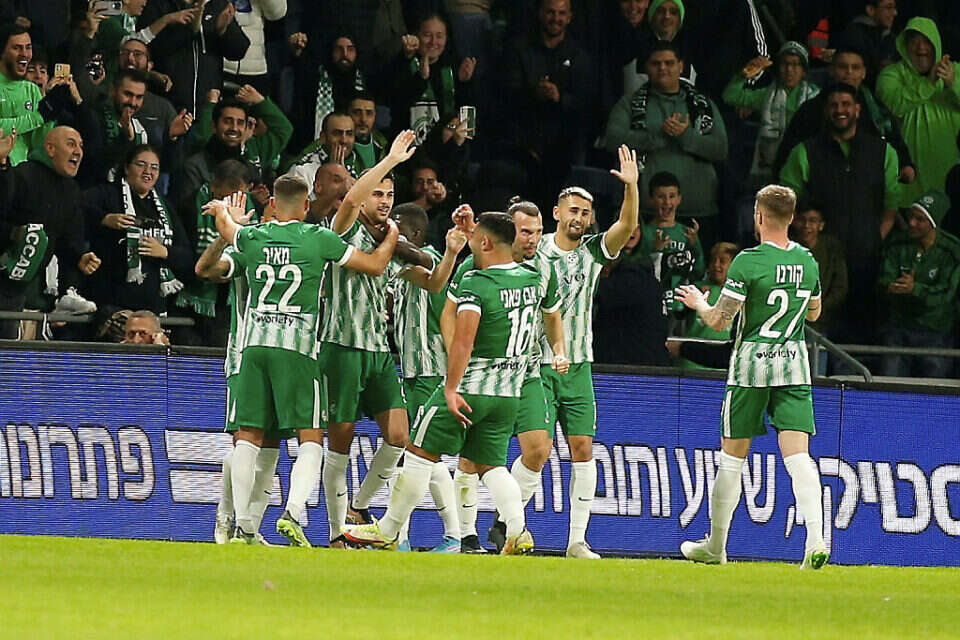 Great happiness in Maccabi Haifa: "We took a significant step towards the championship" | Israel today