Maccabi Haifa is preparing for Aris: "This break is longer than the summer" | Israel today

The champion will hold a training match tonight against Aris Thessaloniki as part of the training camp in Greece • The team is worried about Josh Cohen's injury and has marked as a replacement Ofir Marciano, who is not playing for Feyenoord 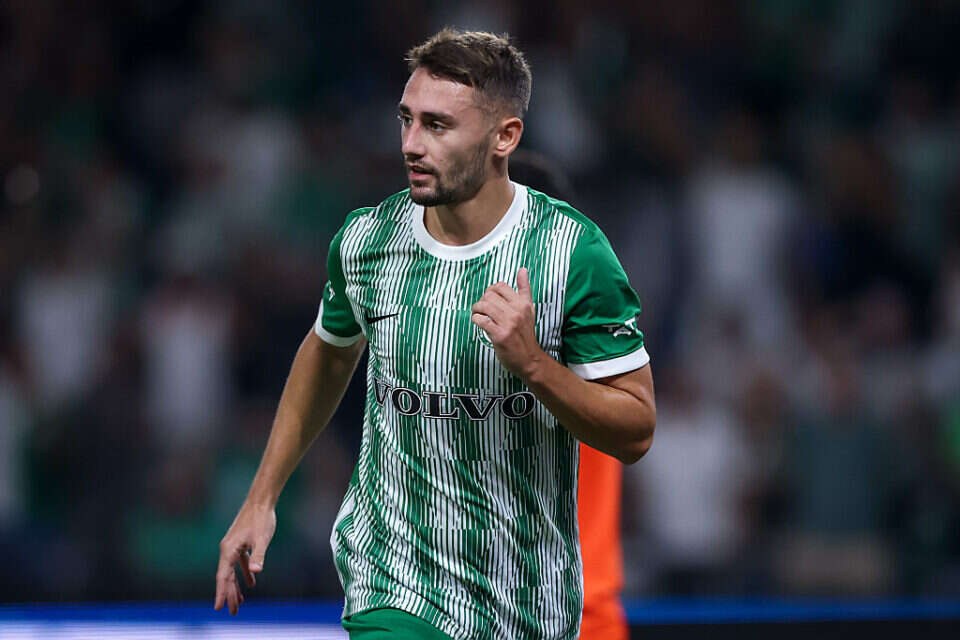 Maccabi Haifa will hold a practice match today (Sunday) against Aris Thessaloniki as part of the training camp it is holding in Greece.

"It feels like pre-season preparation for everything," admitted players in the team, "the break, the World Cup in the middle, it's longer than the summer break."

Even in tonight's game against the Greeks, Roi Mishpet will stand between the posts.

Josh Cohen's shoulder injury worries the professional team and if the tests he undergoes indicate a long absence, an attempt will be made to add another goalkeeper in January.

The priority is of course to allow Cohen to return to fitness, but the name of Ophir Marciano, who does not play for Feyenoord, came up as a possibility for reinforcement.

It should be noted that the Israeli market is not saturated with goalkeepers, so the options available to the champion are quite limited.

Marciano, who also belongs to the national team, is a real possibility if he can be released from his Dutch team.

Dean David is supposed to start on the left wing, Piero and Raz Meir are also expected to start - voila! sport 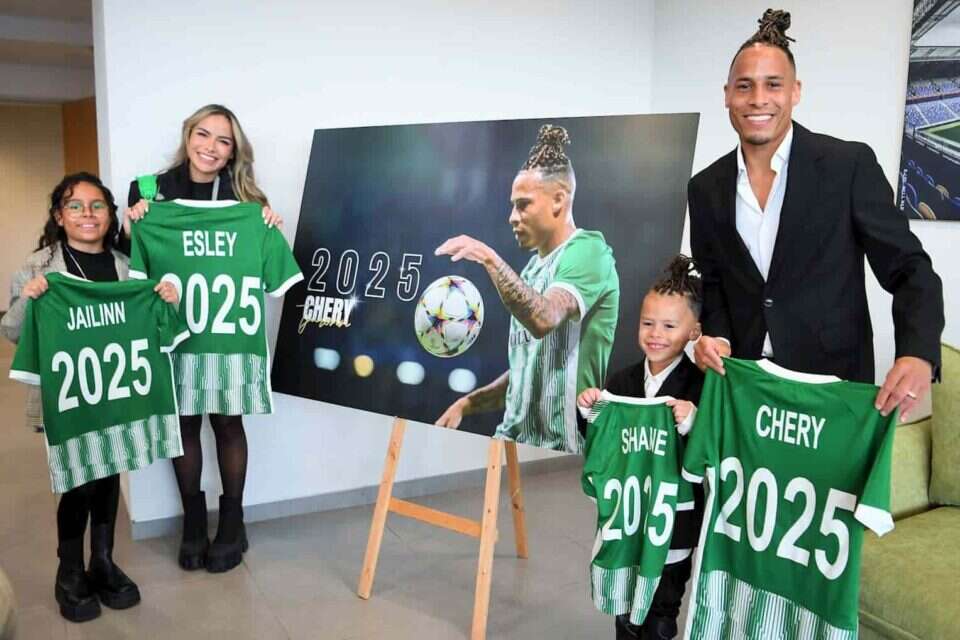 Charon Sherry extended contract: "This is my home, I've been waiting a long time" | Israel today 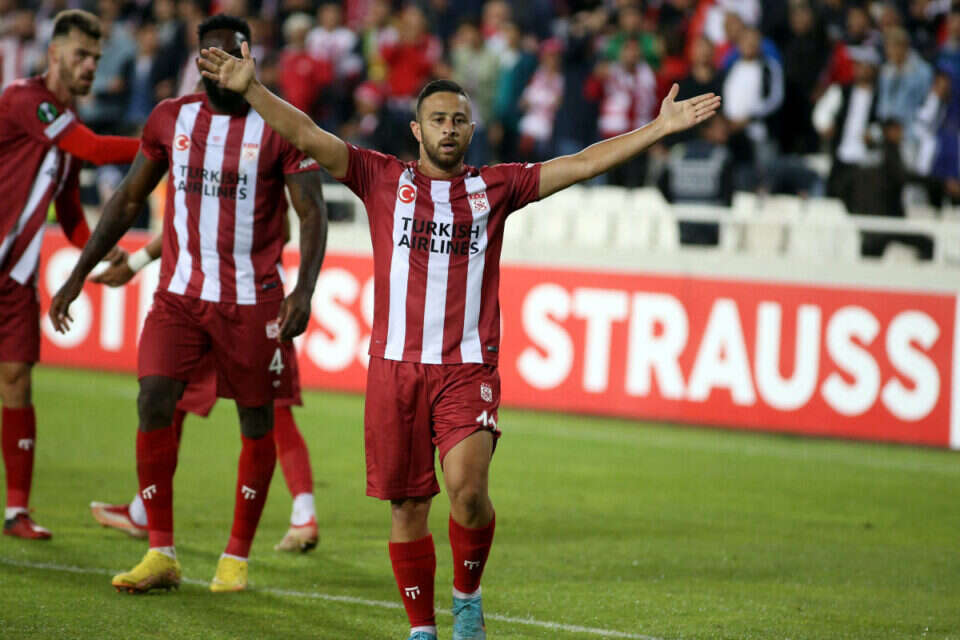 You can't buy Dia Saba with money: behind the scenes of the window deal Israel today 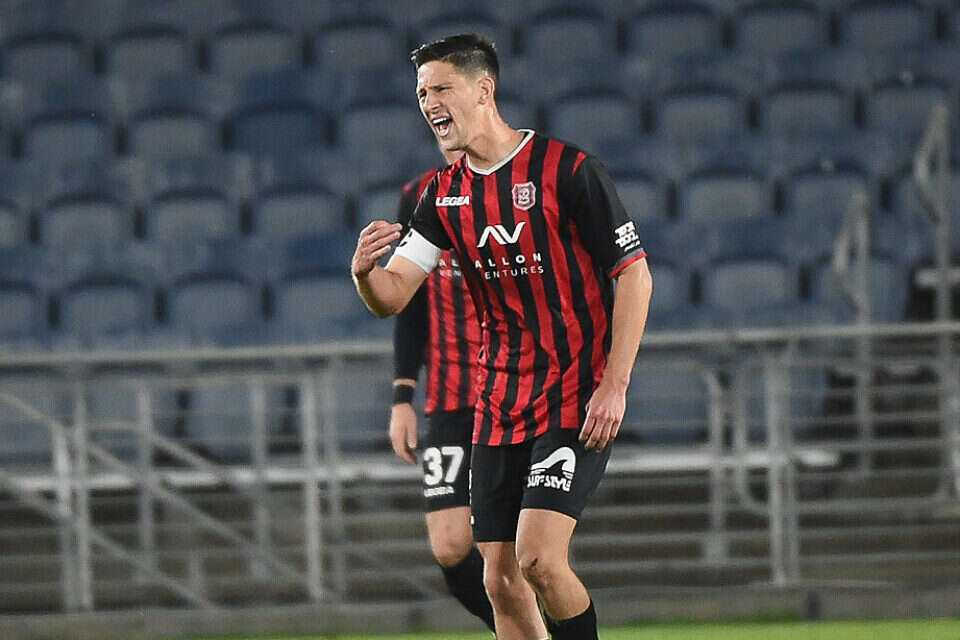