After advancing to the quarterfinals of the World Cup, the coach of the Dutch national team and the players were welcomed with singing and dancing at the hotel in Qatar • A good time to let loose now

At the age of 71 and after a coaching career of more than 30 years, the coach of the Dutch national team Louis van Gaal, yesterday (Saturday) finally allowed himself to be free, when he danced in the hotel, after the 1:3 victory over the United States, which as I remember raised the Dutch national team to the round of 16 of the World Cup .

Van Gaal and his team returned to the hotel after getting the ticket to the last eight for the first time since 2014 where they were received by the staff with flags, and music, which made the tough coach move his body, smile from ear to ear and even record it on his cell phone.

Wait for the coach!

The Dutch coach has already made it clear that his only goal in Qatar is to win the World Cup, and nothing else really matters to him.

But after a week in which he faced criticism for what was called "boring" football, this time Van Gaal looks more liberated than ever.

Even at the post-match press conference, Van Gaal was in high spirits, at one point leaning down to kiss the man of the match, Denzel Dumfries, on the cheek.

Sport1 commentators freak out after Smith's nine-darter: "Best leg ever"

Darts madness in the final: Smith with a nine-darter and the world champion crown 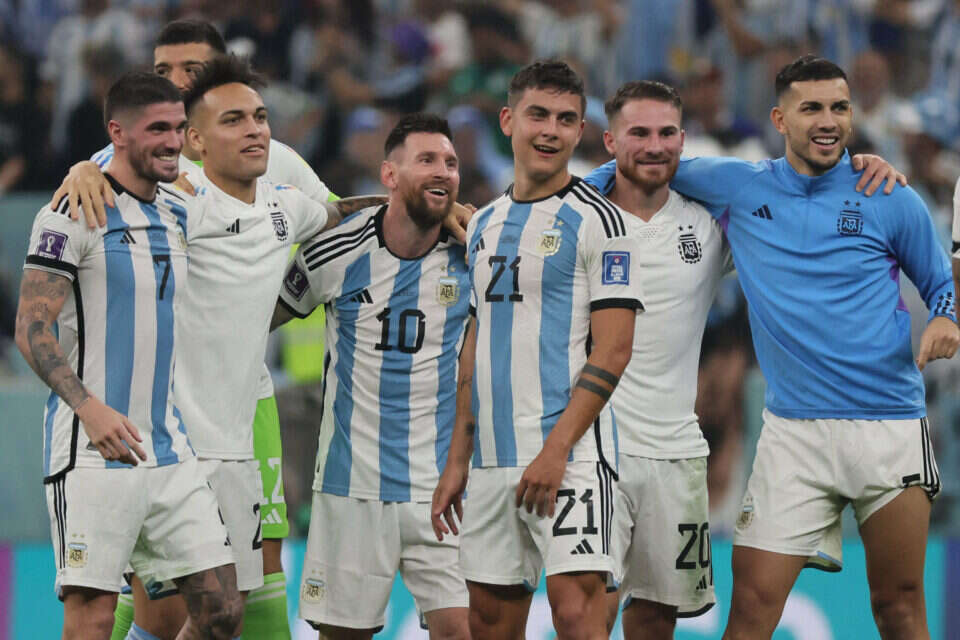 Everything in the head, and in the feet: Leo Messi can finally be called a leader Israel today

Would you be willing to sleep there? One of the craziest hotels in the world has opened Israel today 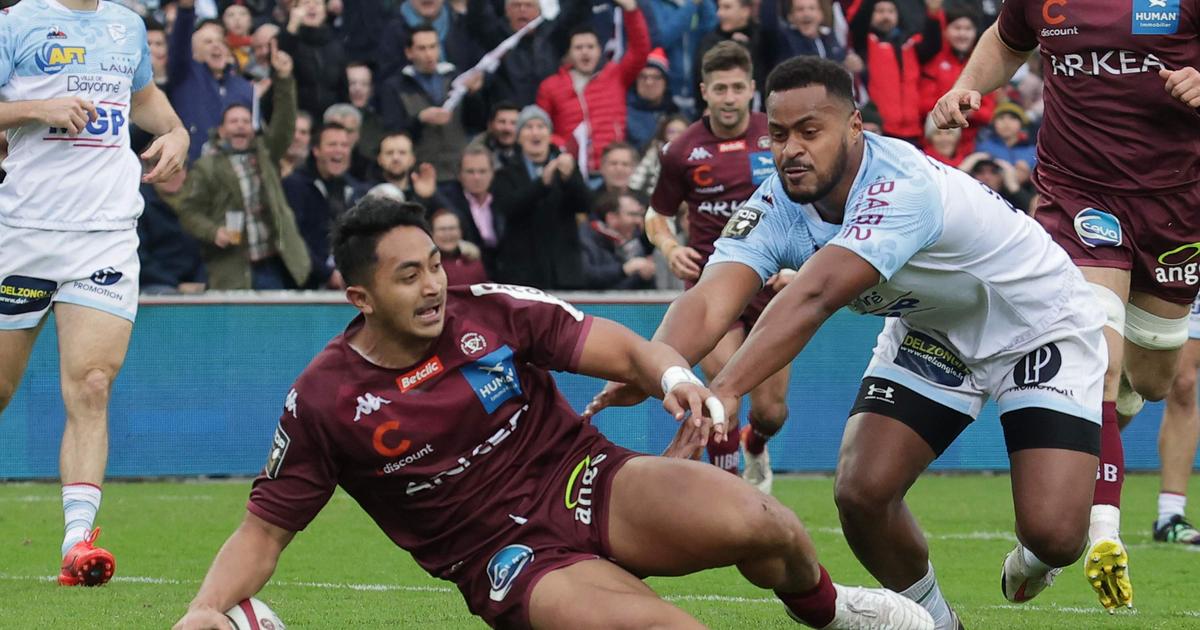 Top 14: winner of Bayonne, the best shot of UBB 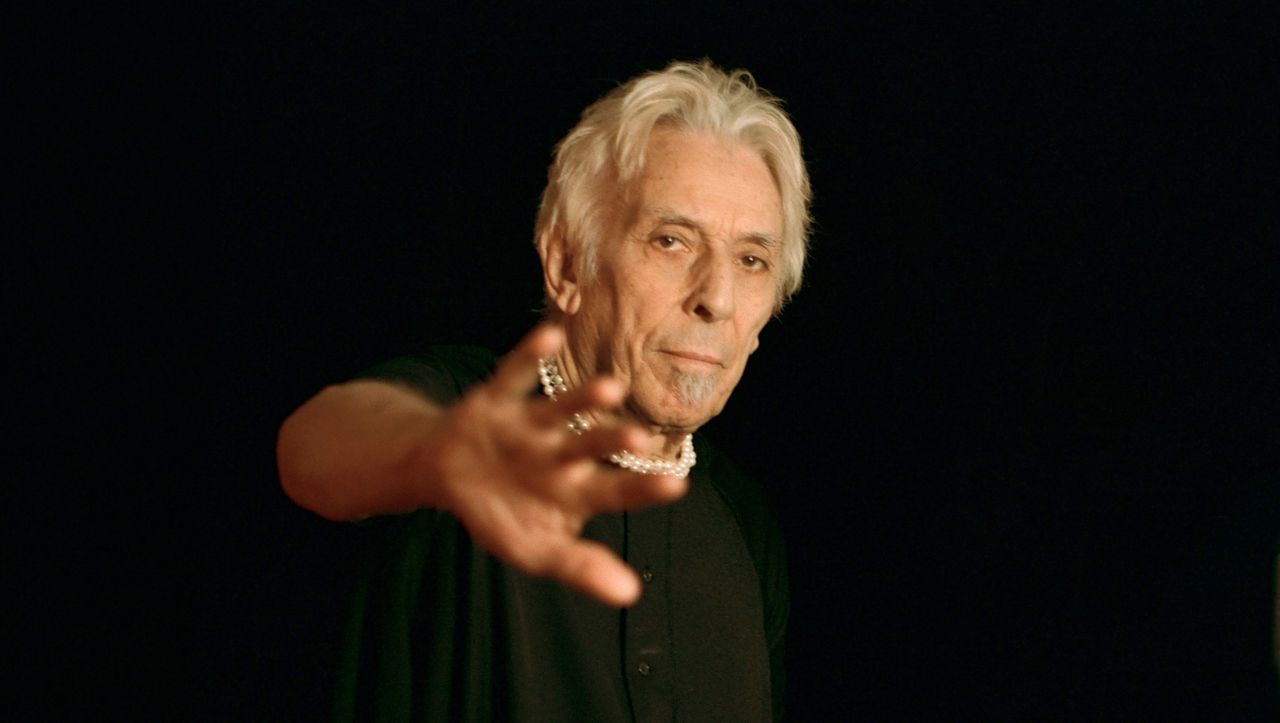 Album of the week with John Cale: Refreshing bloodlust Opening of (Louis Inn) Hotel in the old city of Homs 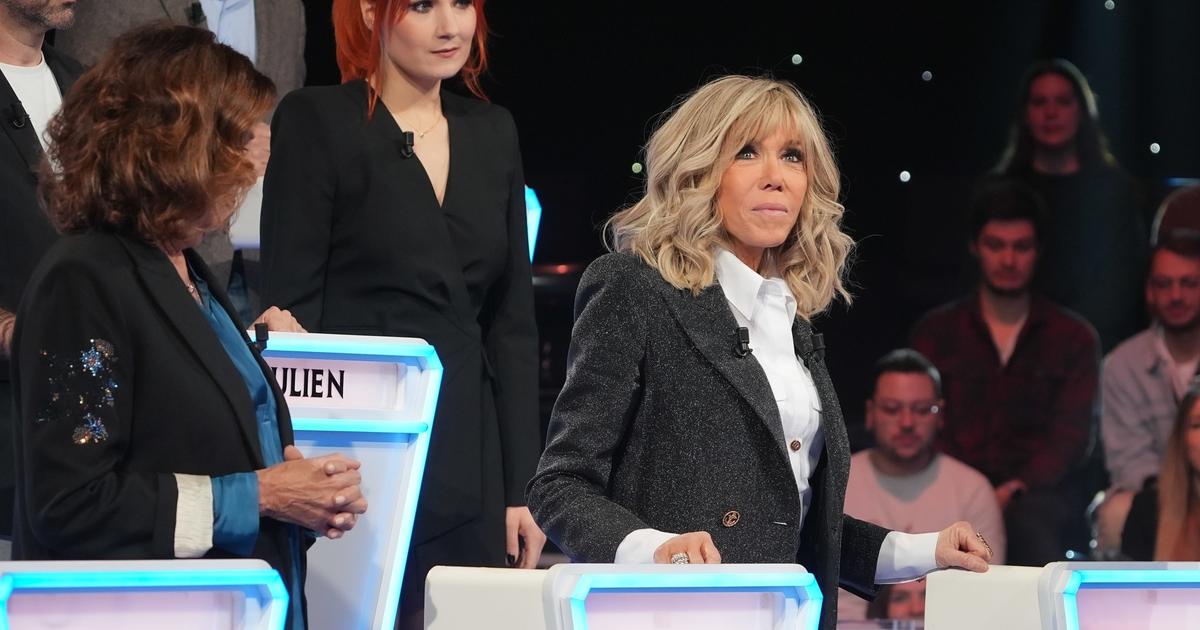 Audiences: "The big competition" with Brigitte Macron beaten by the César Wagner series