Reports in Jordan: Fenway Sports Group, which owns the club's shares, will receive a particularly tempting offer • The company did not rule out the possibility of a complete sale of the Reds 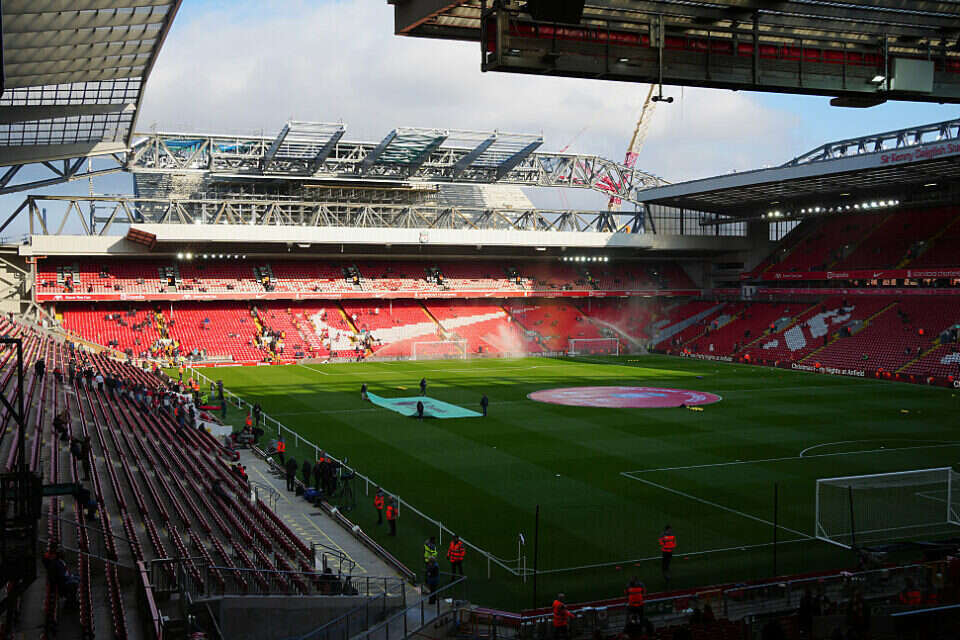 Will it also soon come under the control of big money?

According to reports in Jordan today (Sunday), a Saudi-Qatari partnership, which still remains anonymous, plans to bid an unprecedented £4 billion to buy Liverpool.

In a conversation on the Egyptian "Remontada" show, a journalist from the Al-Bawaba website verified that there is a partnership building between the two countries in the Middle East.

The one who owns Liverpool is the American company Fenway Sports Group, which is actually looking for the potential buyers for the club and has not ruled out a complete sale of it.

🚨 NEW: A Saudi-Qatar partnership is planning to offer Fenway Sports Group in excess of £4bn to acquire ownership of Liverpool Football Club, according to reports from the Middle East. 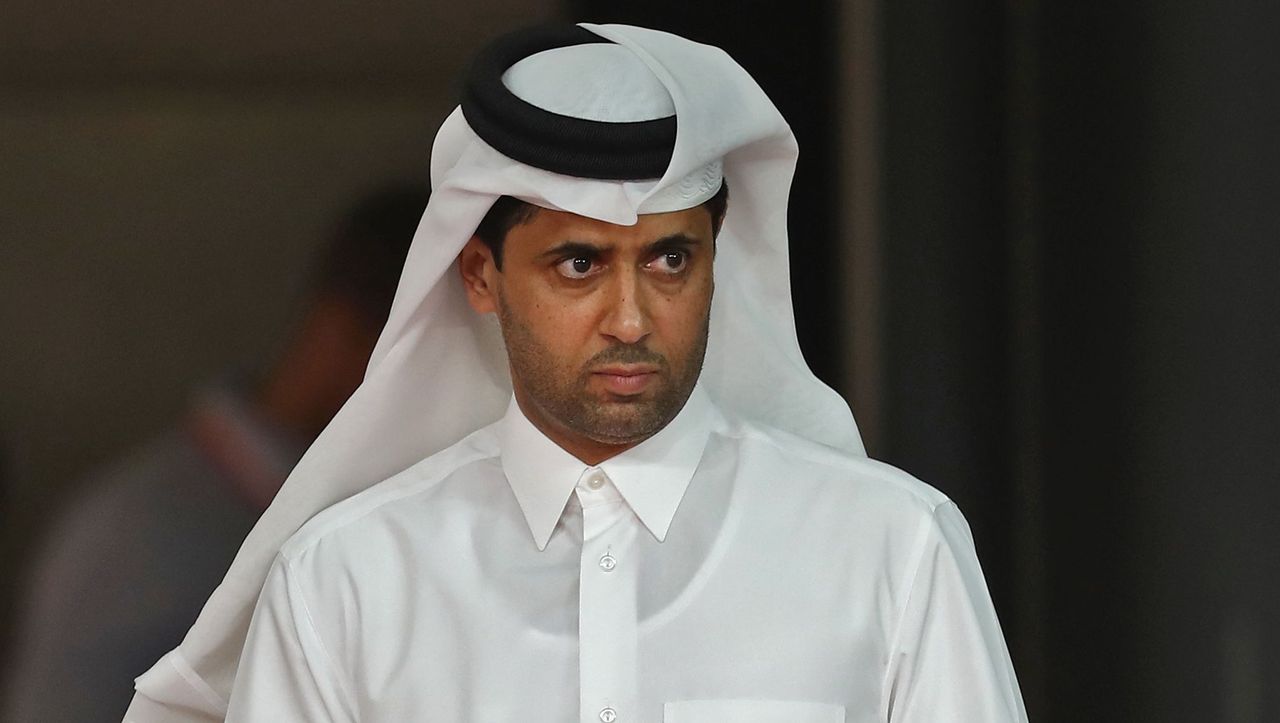 Fund reaches for Premier League: The next sheikh club could be Manchester United

Transfers in the world, 16.1: Arsenal after Declan Rice, Newcastle after three players from Chelsea - voila! sport 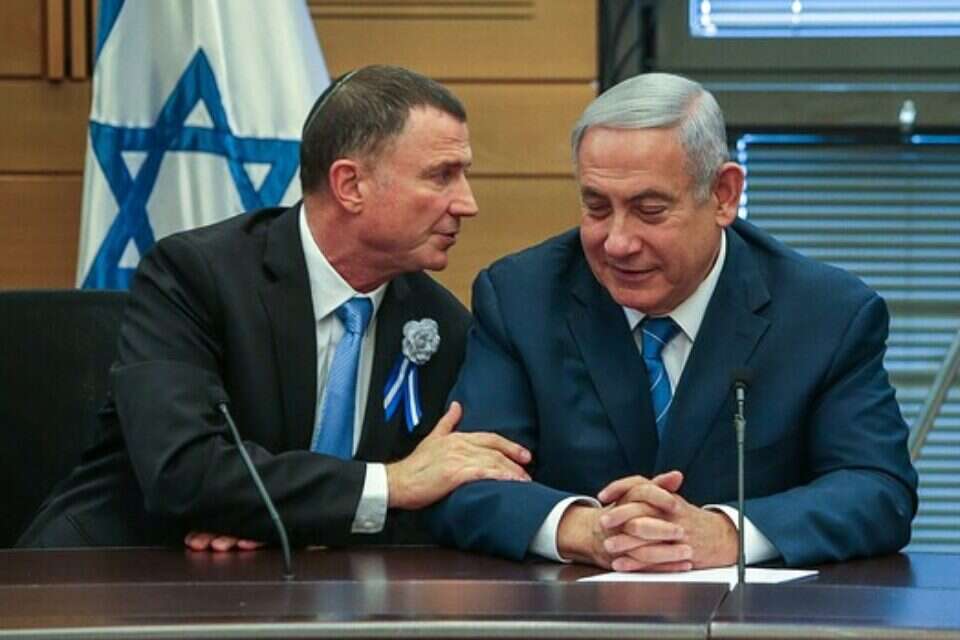 "At least you didn't offer me an empty position": the tense conversation between Netanyahu and Edelstein Israel today 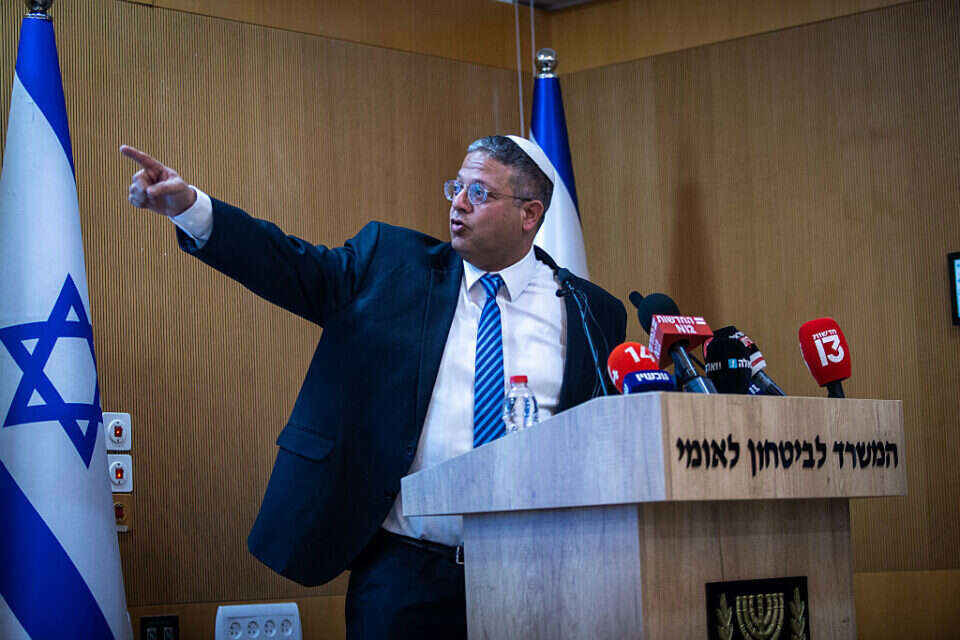 The numbers behind the plan: Minister Ben Gabir presented a reform in the police - how much will it cost us? | Israel today