The Yellows finished the training camp with a big win over the Turks • Kanikovski, Dor Turgeman scored, Khozz and Yovanovic finished with a pair each 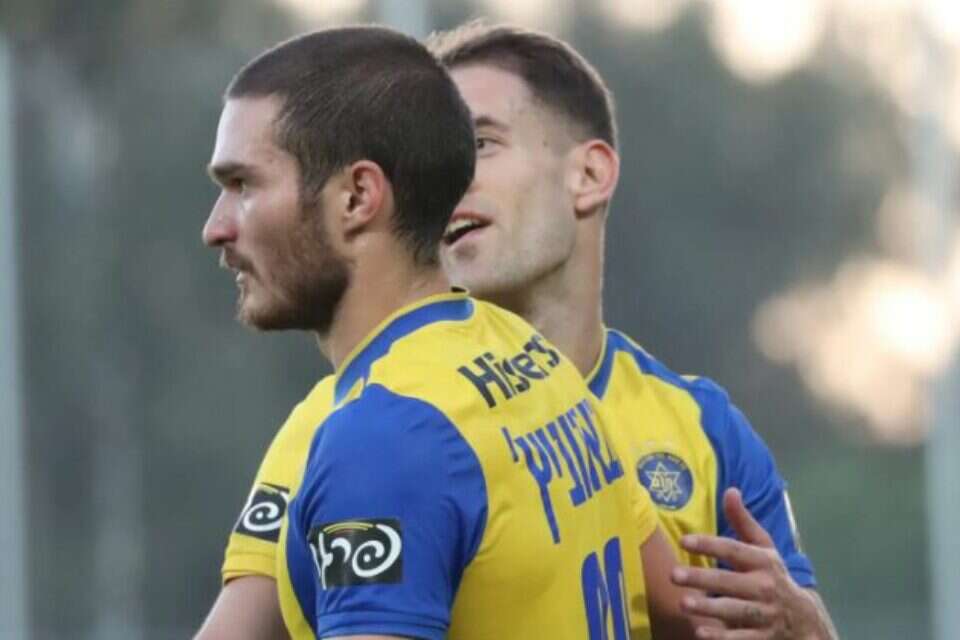 After Maccabi Tel Aviv achieved a victory over Antalyaspor last week, the yellow team closed their training camp in Turkey today (Sunday) with a 3:6 victory over Adana Demirspor, ranked third in the Turkish league.

The first half was relatively close and ended with a 2:3 lead for Vladan Ivitz's team.

The Turks took the lead first but Kanikowski, Jovanovic and Hozze made a turnaround, as the Turks pulled away towards the end of the half.

Goals by Hozz and Jovanovic at the start of the second half closed the story, when later Dor Turgeman scored the last goal in favor of Maccabi.

In the quarterfinals they will meet Hapoel Jerusalem in the ranking game for seventh place in the Toto Cup.

Ivic is supposed to coach in the cup. The next coach of Maccabi Tel Aviv will be involved in the purchase - voila! Sport