World champion Thon brushes off teenager Musiala: "He failed miserably in front of the goal"

World champion Thon brushes off teenager Musiala: "He failed miserably in front of the goal" Created: 04/12/2022 06:03 By: Patrick Mayer Failed at the World Cup in Qatar: national coach Hansi Flick (left) and Bayern's Jamal Musiala. © IMAGO/Moritz Mueller One expert after the other dismantled the German national team after the disastrous end at the World Cup. Olaf Thon heavily criticizes Jamal World champion Thon brushes off teenager Musiala: "He failed miserably in front of the goal"

One expert after the other dismantled the German national team after the disastrous end at the World Cup.

It's all about the goal tally.

Munich / Qatar – The frustration is huge around the German national team after the embarrassing end in Qatar.

Germany had traveled to the 2022 World Cup to become world champions according to its own claims.

Ultimately, however, the team of national coach Hansi Flick felt light years away from that.

Instead, after the preliminary round at the World Cup in the Emirate (November 20th to December 18th) it was the end of the line.

After the World Cup from Germany: Experts literally dismantle the DFB team

Bastian Schweinsteiger, world champion of 2014, dismantled the DFB team immediately after the 4: 2 (1: 0) against Costa Rica in the ARD.

Per Mertesacker, Sami Khedira, Kevin Kuranyi - other ex-national players and today's (TV) experts have followed suit since then.

Stefan Effenberg even advised goalkeeper Manuel Neuer from FC Bayern to resign from the national team.

Effenberg again played together with Olaf Thon in Munich between 1990 and 1992.

And he was also ruthless in his analysis of the World Cup.

"It's a disgrace that we didn't make it through the preliminary round.

That was unthinkable in my time!

We always went through like butter, we were a tournament team.

And that's not enough for us," wrote the 1990 world champion in his column for

"The respect for the German team is gone," said Thon, "after the last three tournaments we're just a football dwarf, or at least sunk to mediocrity."

"Jamal Musiala has good movement and action, but he failed miserably in front of goal.

That goes one, but not ten times.

Then I have to throw something in there," Thon said of the 19-year-old teenager.

In all three group games, he had repeatedly taken final actions in the penalty area, but always failed.

Also against Costa Rica when he shot the ball into the stands from a good position.

Jamal Musiala has good movement and action, but failed miserably in front of goal.

"The pressure on him increased from the first game to the second game and the third game.

Musiala no longer played as carefree as at Bayern.

He's had ten big chances throughout the tournament - and didn't take any of them.

He could have been the player of the tournament," Thon wrote on

There was the head in the game.

Because Musiala has the ability.”

After all: According to Thon, the young footballer will “grow” from the setback and “be the leading man in the German midfield” at the EM 2024 in Germany. After Kimmich was sent off: FC Bayern wobbles in Wolfsburg – but saves the lead in the table 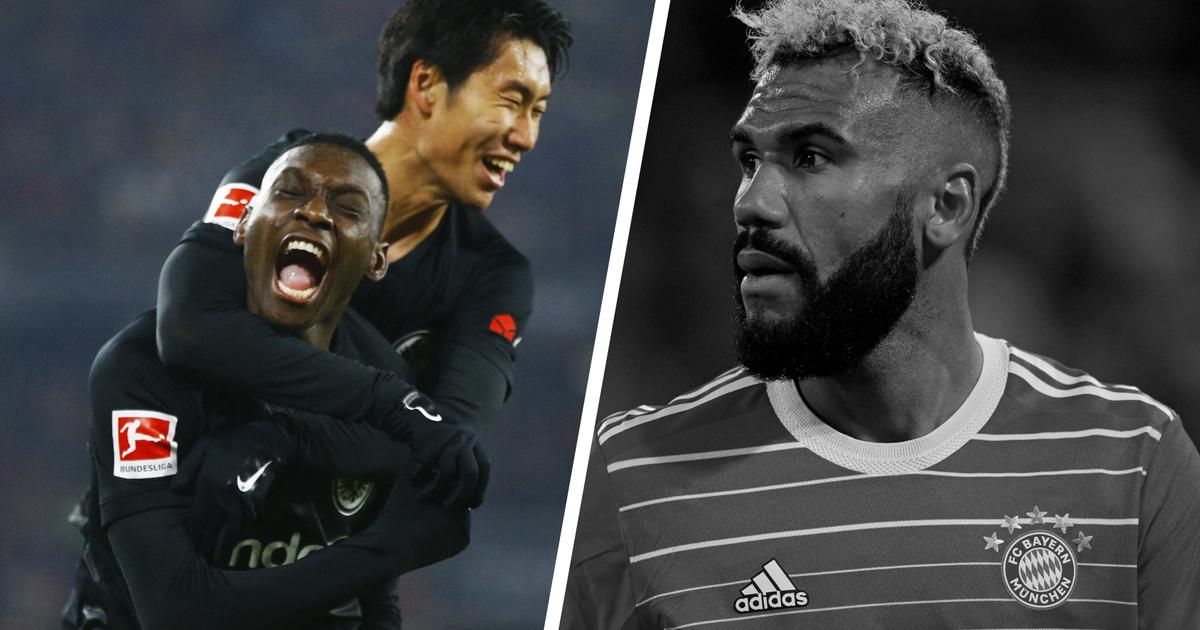 Bayern-Frankfurt: Kolo Muani plunges Nagelsmann and his attackers into doubt 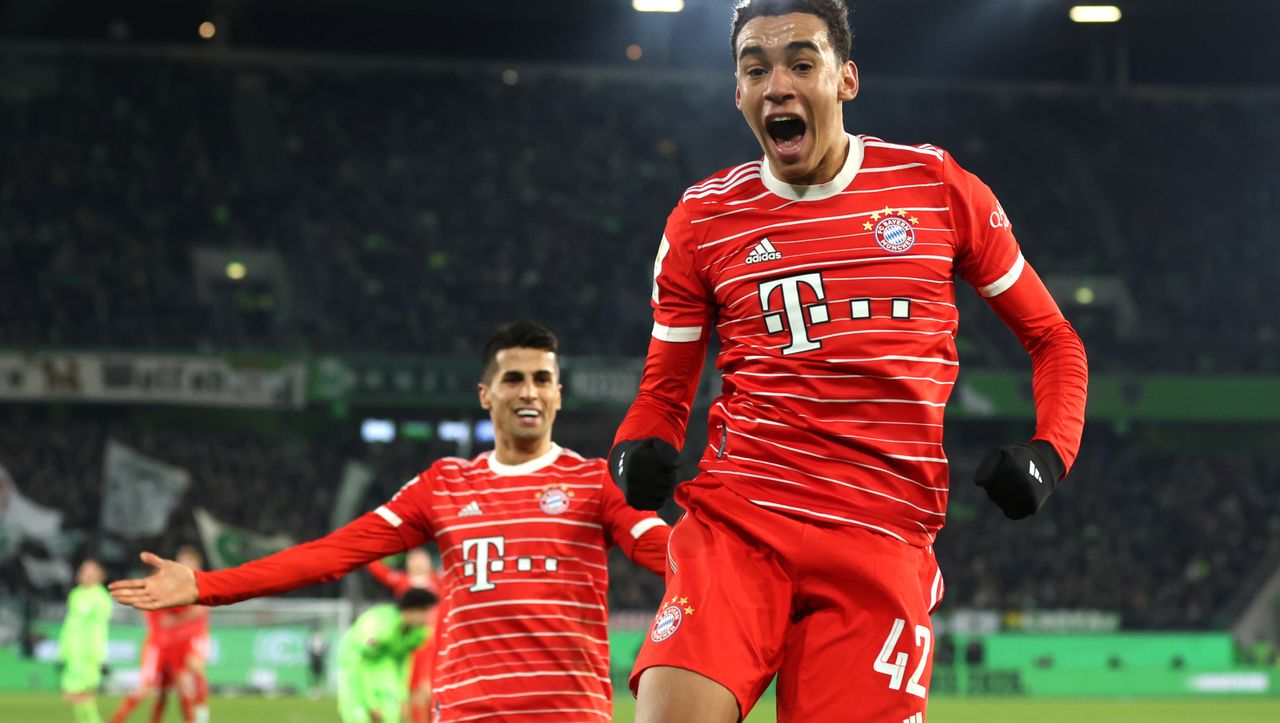 Bayern youngsters convince in the test against Salzburg, but the defense falls asleep too often

Bayern youngsters convince in the test against Salzburg, but the defense falls asleep too often 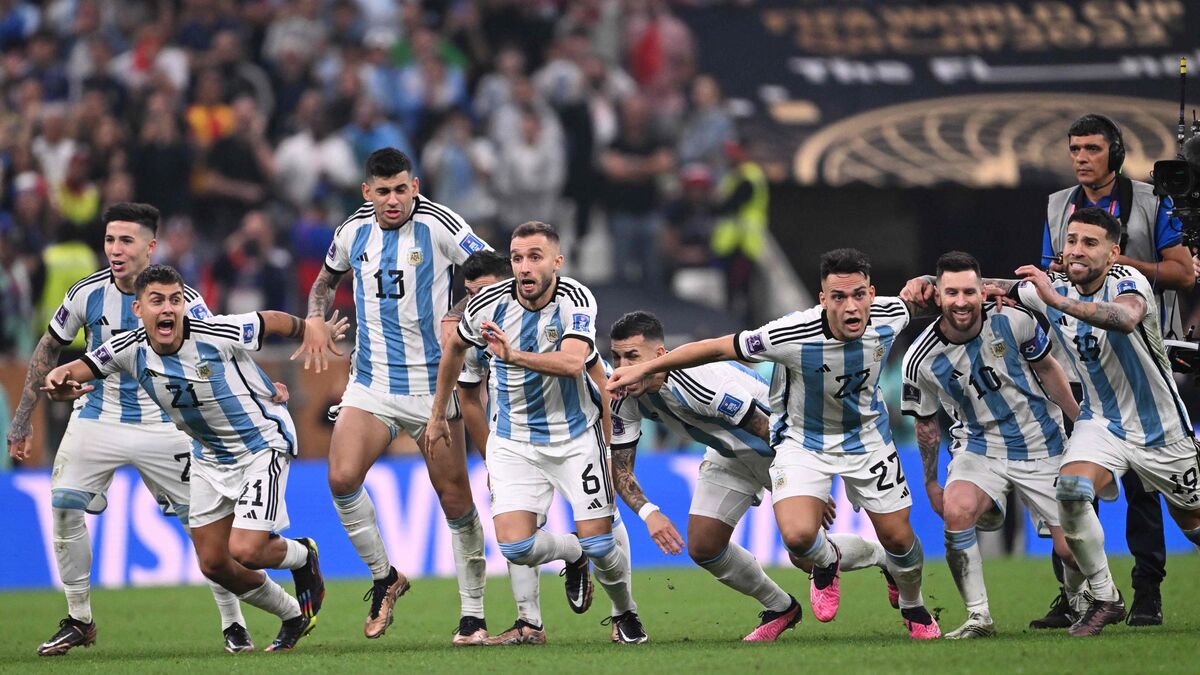