DECRYPTION - Despite the performance and merits of these teams, there remains a condescending look from Europe. 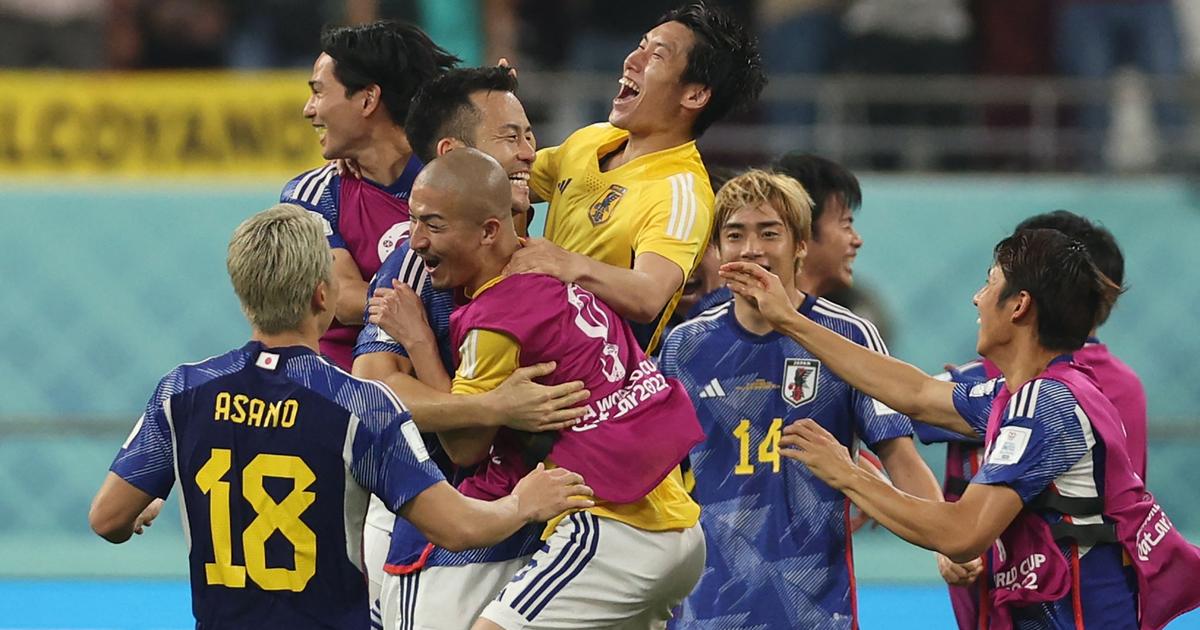 A shudder in the east.

Since the start of the World Cup, the six members of the Asian Football Confederation (AFC) have won seven victories, and not the least, with those of Japan against Germany and Spain (2-1 in each time), South Korea against Portugal (2-1) or even Saudi Arabia against Argentina (2-1).

Without forgetting that of Australia - artificially attached to Asia during the playoffs - against Denmark (1-0).

Huge by its geographical area and its population of more than 4 billion inhabitants, Asia is also huge by the diversity of the game it offers in terms of football.

Difficult, if not impossible, to compare what is put in place in the Middle Eastern selections and their counterparts in Eastern Asia.

The latter, represented at this World Cup by Japan and South Korea, will play their place in the quarter-finals on Monday, the first against Croatia (4 p.m.) and the second against the ogre…

What will happen to the soccer world cup 2026? Enrollment slots expanded from 32 to 48 [Breaking News] Messi is finally at the top of the World Cup... Argen, beat France and win the championship in 36 years