Alex Poithers will be operated on and will be absent between 4 and 6 months, report: Bender is a candidate - voila! sport

Maccabi Tel Aviv player, Alex Poithers, will soon undergo surgery on his hand due to an injury that limits him and will sit out for at least four months, Maccabi Tel Aviv confirmed today (Monday) that he expects his return within "four to six months" in

Maccabi Tel Aviv, which at the end of the week dropped to a negative balance in the Euroleague , are aware that this is an injury that will hurt them significantly towards the end of the season and will force them to sign a replacement for Poithers who was physically very limited in the last few games, which explains the significant drop in his ability and numbers.

There is no escape from surgery.

Before the visit to Bayern Munich last Friday, the American chose to try to play, but he felt pain.

In the last league games, it was decided not to register him, but it seems that the decision on surgery was inevitable, and Poithers will miss a very significant part of the rest of Maccabi Tel Aviv's season.

"We wish Alex success in the surgery and a speedy recovery," the club added.

It has already been reported in the Greek media that the one who may join Maccabi Tel Aviv following the injury is the former Dragan Bender, who just this week was announced in Greece that he is being courted by Bologna and Monaco and now SDNA has added that Maccabi Tel Aviv has also joined the race for him.

As you know, Bender came to Maccabi Tel Aviv on a seven-year contract in 2014 by Nikola Vujic, who saw him as one of the future stars of Croatian basketball, and he returned for a second term in 2020, after four years in the NBA.

Today, the 25-year-old Bender plays for Oberdeiro, which he joined last summer, and in the media he is impressive with an average of 17.7 points per 6.

On the way to another term?

The yellow team currently has nine foreigners, with Austin Hollins not registered for the league games, so if another foreigner is signed and registered, the team will only be allowed one more change in the staff until the end of the season. 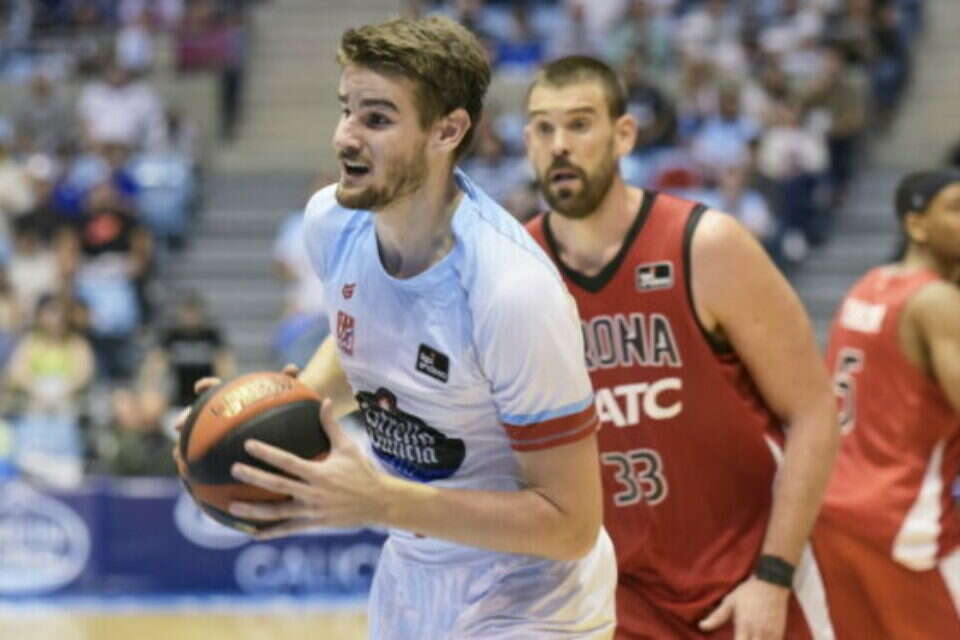 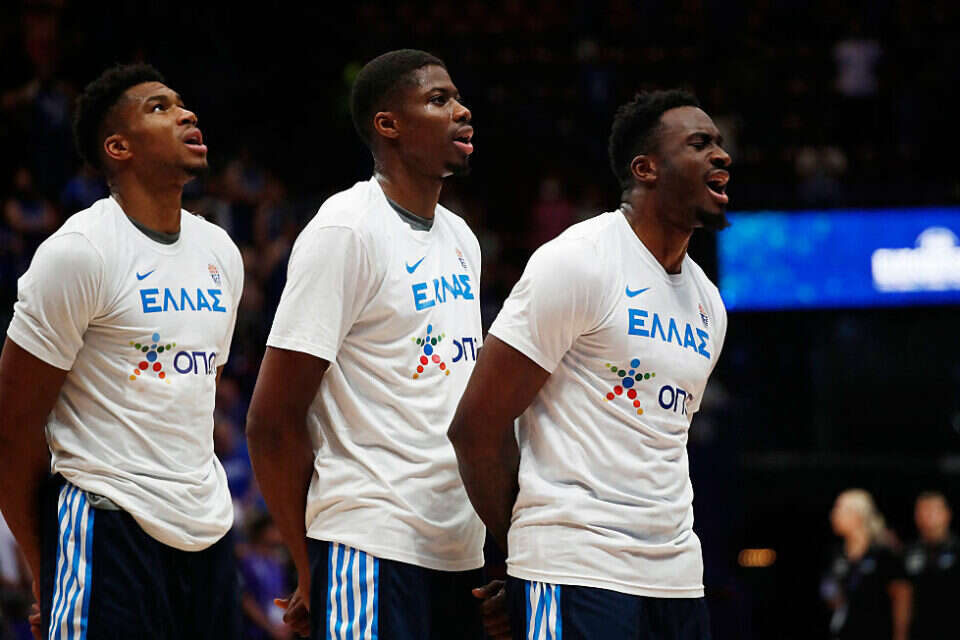