Ben Beaton's wife about the kindergarten teacher abusing her daughter: "It's shocking, a monster" - Voila! sport

The daughter of the Premier League player fell victim to the abusive kindergarten teacher from Beer Ya'akov, who was charged: "Unfathomable, it was hard to understand." Spouses of footballers joined the fight

"The State of Israel is on fire: another kindergartner has joined the club of the scars of the soft souls", so they published in the "Headquarters of the Struggle for the Children".

The Central District Attorney's Office today (Monday) filed an indictment against the kindergartener Yifat Matzlavai from Kidsland in Be'er Ya'akov.

According to the facts of the indictment: "During an afternoon nap, a toddler approached a mattress that was not hers, as a response, Yifat grabbed her hand, lifted her body in the air and slammed her into another mattress."

In addition, it was written about the abusive kindergarten teacher who "grabbed tightly, pushed, splashed water on the faces of the toddlers, slammed them on the carpet, mattress or chair, pulled, threatened and cursed them".

The woman who abused, splashed and cursed the helpless toddlers was, among other things, the kindergarten teacher of the daughter of the Israeli national team player and worker Tel Aviv Ben Biton.

The case in question happened a year ago, when Ben and Yuval's daughter was only one and a half years old when she went through the shocking abuses by Matslavai.

Sport and Sport1: "There were signs, but you can't imagine that your daughter cries all day and doesn't fall asleep at night because someone beats her, it's absurd! It was hard to understand it alone."

A post shared by the Headquarters of the Struggle for the Children (@matte.hamavak)

The kindergartner's cruel behavior became clear to the Bittons after Hadas Hachimi "the child guardian" told them about the case.

Yuval continued to share what happened since then: "We found out a year ago and I did everything necessary to get the indictment that was just received. It's shocking, it's terrible and it's impossible to catch it, really. If your children are without online cameras, with or without supervision Supervision - you have no chance of knowing what is actually happening."

On her Instagram account, Yuval shared a photo of Matslavai and wrote: "Monster. You will pay for every day."

Bitton's friends from the Premier League, such as Liz Schechter, Liat Einbinder, Or Atzili, Shiraz Bitton and Ben Meman, joined the fight and shared the case on their Instagram accounts.

"This is what the face of evil looks like", "When will someone put an end to it?", Atzili and Einbinder wrote, while Shechter stated: "Another monster in the garden at Beer Ya'akov."

Despite testimonies and text messages sent to the police and the prosecutor's office about alleged involvement and knowledge of what was happening on the part of the kindergarten director and her deputy - who was outside the door every day, the police decided to close the case due to lack of evidence!

Let's very much hope that this woman and all those involved in the case are behind bars - where they deserve their place."

Tied to a chair and fed by force: an indictment was filed against the abusive kindergarten teacher who was extradited to Israel Israel today

The kindergarten teacher who was suspected of abuse and fled to Uzbekistan - was extradited to Israel - voila! news

Opinion When the monster wakes up: this is how the prosecutor's office acted in the Netanyahu cases Israel today

The state struggled for 4 years to extradite a nanny suspected of abuse - and she will be released after two weeks - voila! news

The nanny suspected of abuse that Israel fought for 4 years to close was released from detention - voila! news 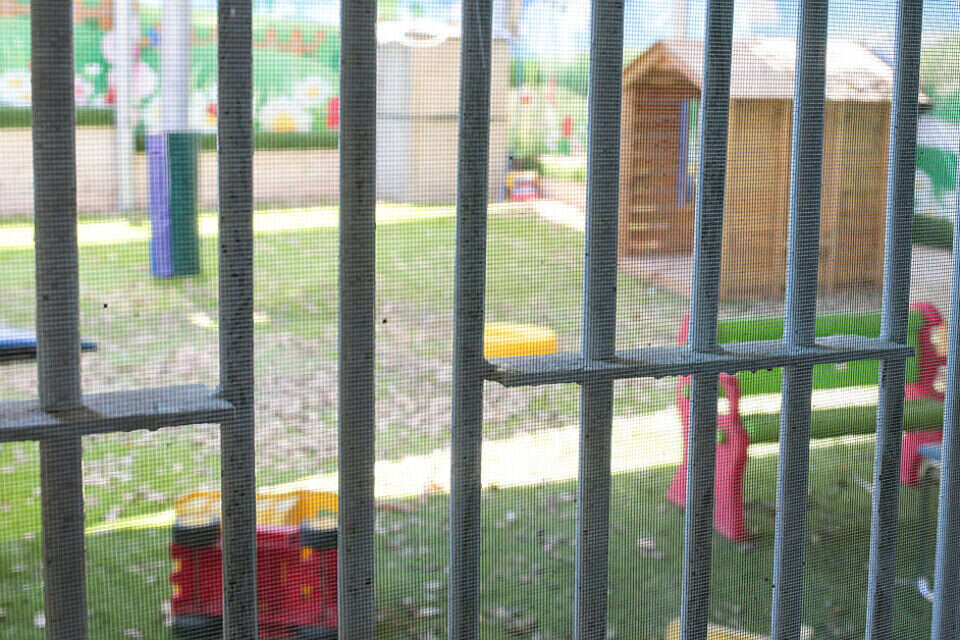 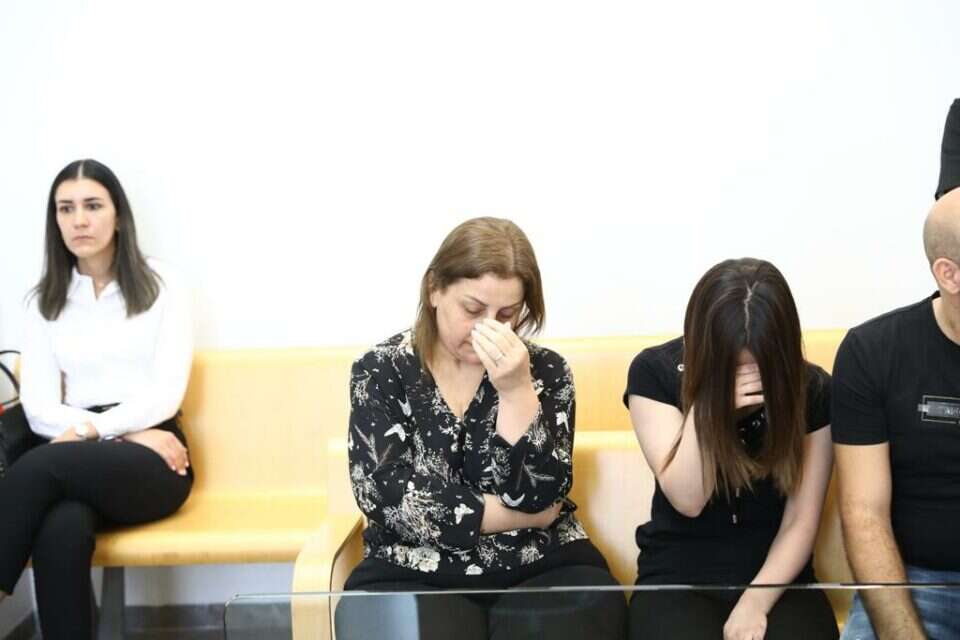