Dodo Awat amazed with an extraordinary story about Cristiano Ronaldo: "You are a soul" | Israel today

On the occasion of the World Cup in Qatar, the former goalkeeper and former survivor recalled the days on the grass in the Spanish league, together with the star of the Portugal national team: "Somewhere 9 years ago in Madrid, a small and moving story happened to me that only a few people know and that testifies to Cristiano's huge heart. I am surprised that a legend like him thinks about how to help people " 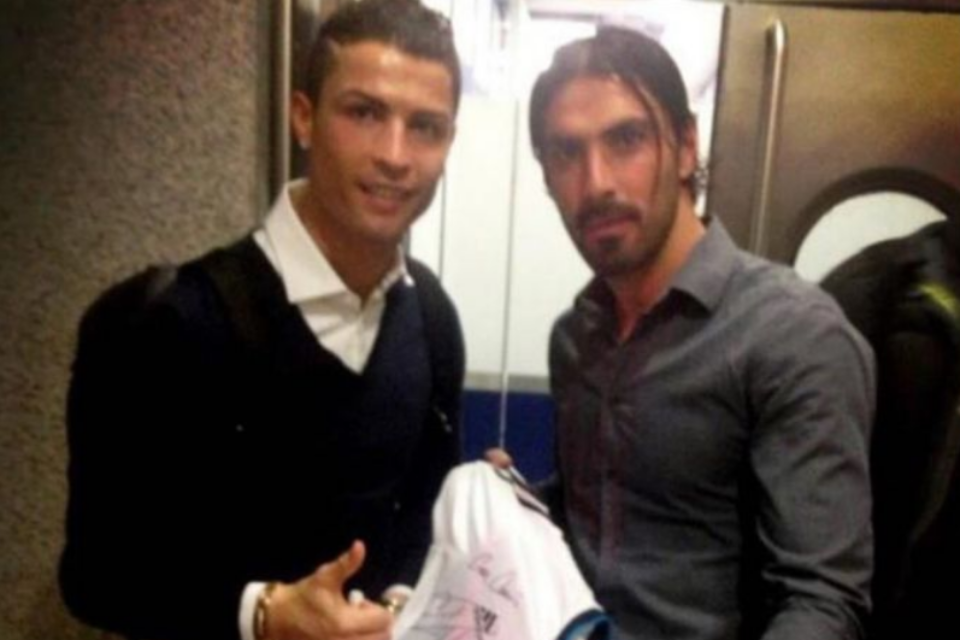 Dodo Awat and Ronaldo in the same story?

The former goalkeeper and former survivor recalls a story from the past together with the Portuguese star that will surprise you too.

So what is the connection between the two?

A day after Argentina's victory over Australia and the celebrations surrounding Leo Messi's goal, Awat decided to focus on Ronaldo and shared a distant and sweet memory with the world.

"It's true that the whole world today is talking about Messi and rightly so, but my iPhone probably wants me to talk about Ronaldo," his uncle began, "the phone reminded me that 9 years ago, in the month of Kislu, the month of miracles, somewhere in Madrid a small and moving story happened to me that only a few people know and that speaks to the heart Cristiano Ronaldo's Giant".

Uncle Avat on the island.

"It was before our match between Mallorca and Real Madrid at the Bernabeu, I met Cristiano for a short chat and asked him for his signed game shirt for an important cause, and he agreed.

Only what happened was that we lost 3:1 and I had no head for anything and I didn't think about anything except the loss. I forgot about the shirt and I forgot about Cristiano, but he didn't forget.

What a man, photo: Reuters

The former survivor continued the fascinating story: "At the end of the game, the Portuguese star came to the Mallorca dressing room and asked the members of the management to call me. He said to me Avata "Que te pasa, what happened to you, did you forget what you asked for?!? And I am half embarrassed and half surprised that a legend like him thinks how is it possible To help people... because the purpose for which I wanted his shirt was to help raise funds for a sick child. When we stood together I told Cristiano not only that you are the best player in the world, you are a very big soul and a great person who cares about others and helps the weak."

Avat does not forget, photo: AP 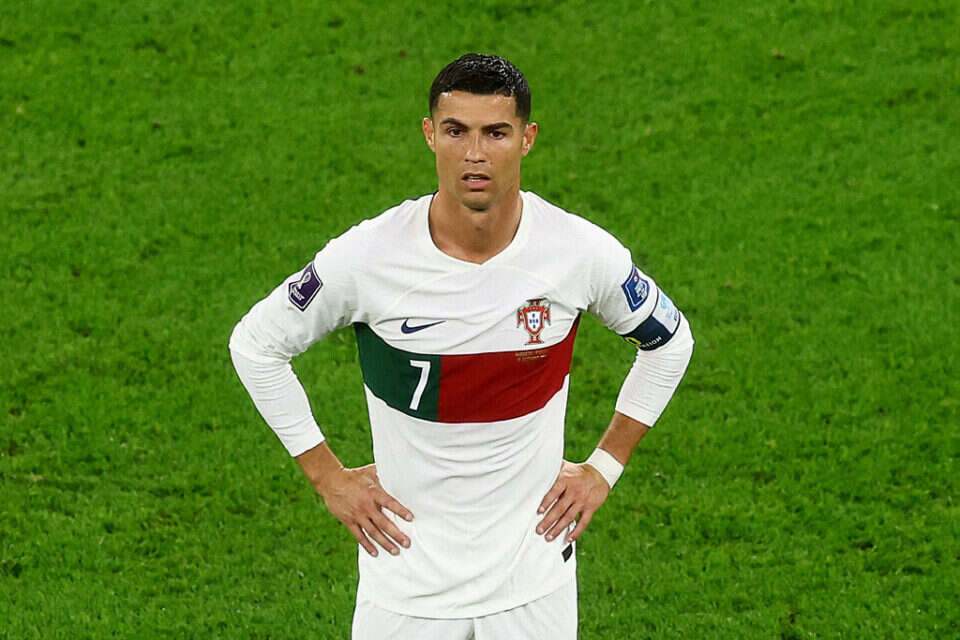 "Kiss my ass": who so managed to annoy Dudu Awat? | Israel today 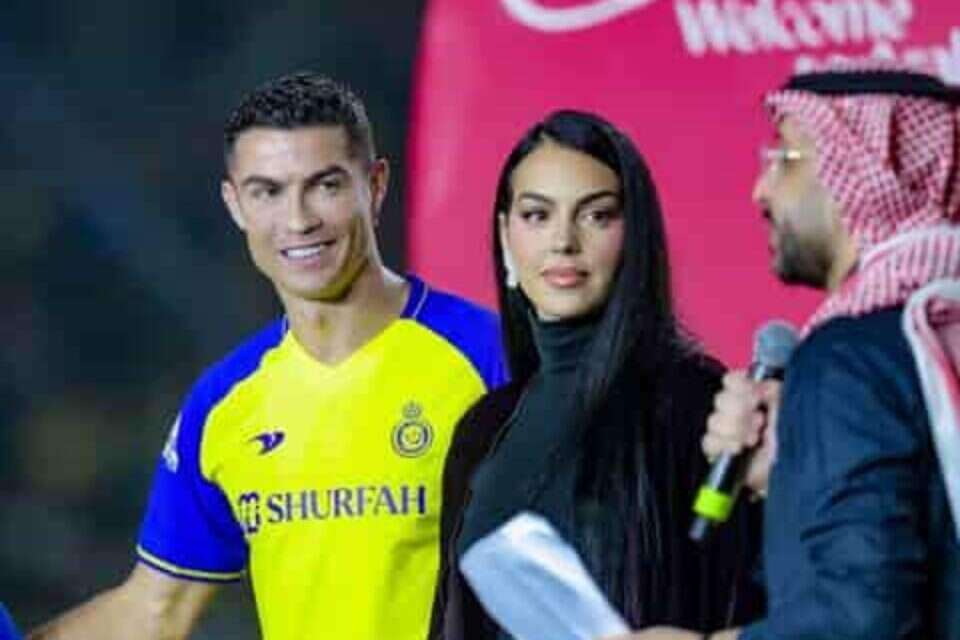 Despite the ban in Saudi Arabia: Ronaldo and Georgina received permission to live together Israel today

The sad billionaire: about the cruelty towards Ronaldo and the move to Saudi Arabia - voila! sport