In the shadow of the bad news about Alex Poithers, the Yellows again had no difficulty in an away game in the league • Yeftah Ziv (19) and Josh Nivo (11) led with their best game this season 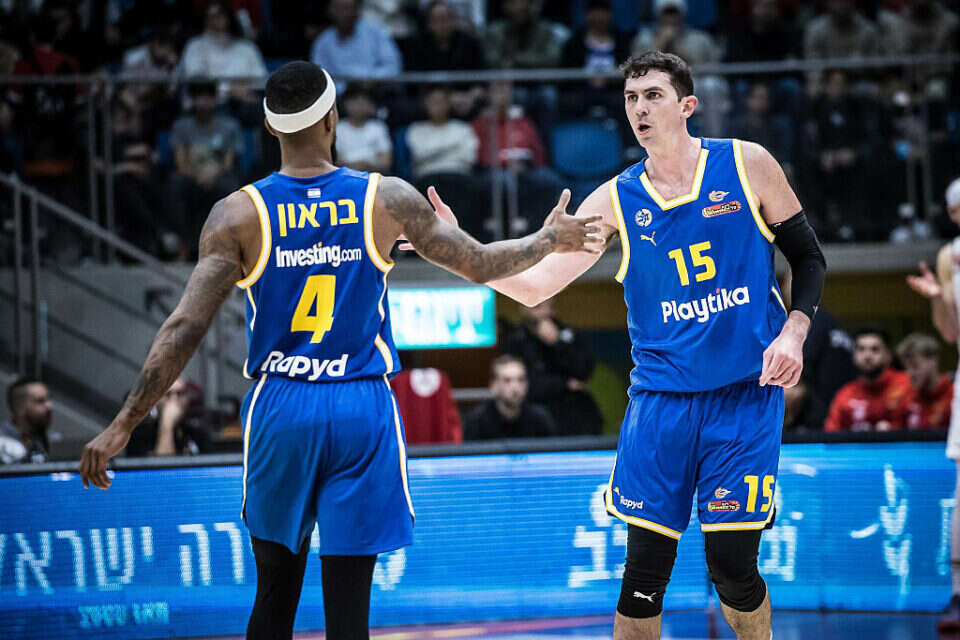 Maccabi Tel Aviv returned to the winning track in the league this evening (Monday) after beating Hapoel Beer Sheva/Dimona in the shell hall with a score of 58:91 with the help of a wonderful game by Yeftah Ziv who led the list of scorers for the guest with 19 points.

The yellows, who so far this season have not been able to win away from the Menorah Mivathim Hall in the Euroleague, are doing so easily in the league.

This time they had no difficulty in succeeding in the task in the capital of the Negev when the quality differences between the teams became apparent in the second half and Oded Ketch's apprentices took advantage of this and led by Ziv, in his best game of the season, ran to a promising lead on the way to another league victory.

A few hours before the match, the guests received the news that the team's center, Alex Poithers, would have to undergo surgery and most likely ended the current season of games, and in his absence it was Josh Niebo who took the reins and controlled what was happening under the baskets without difficulty on the way to his best game in the league this season with 11 points and 6 rebounds in addition to five yellow players who scored in double figures.

A hard blow to the yellows, photo: Oded Karni

Recovered at the expense of the Reds, photo: Oded Karni

Want an exclamation point, not a full stop: Hapoel Beer Sheva arrives in Haifa with the goal of winning - voila! sport

Hamed dedicated the goals to his father's memory: "I had a feeling that I would conquer" - voila! sport