She was considered a ski hope in the speed area, but now the season for the German Roni Remme is over prematurely. A serious knee injury is the reason. 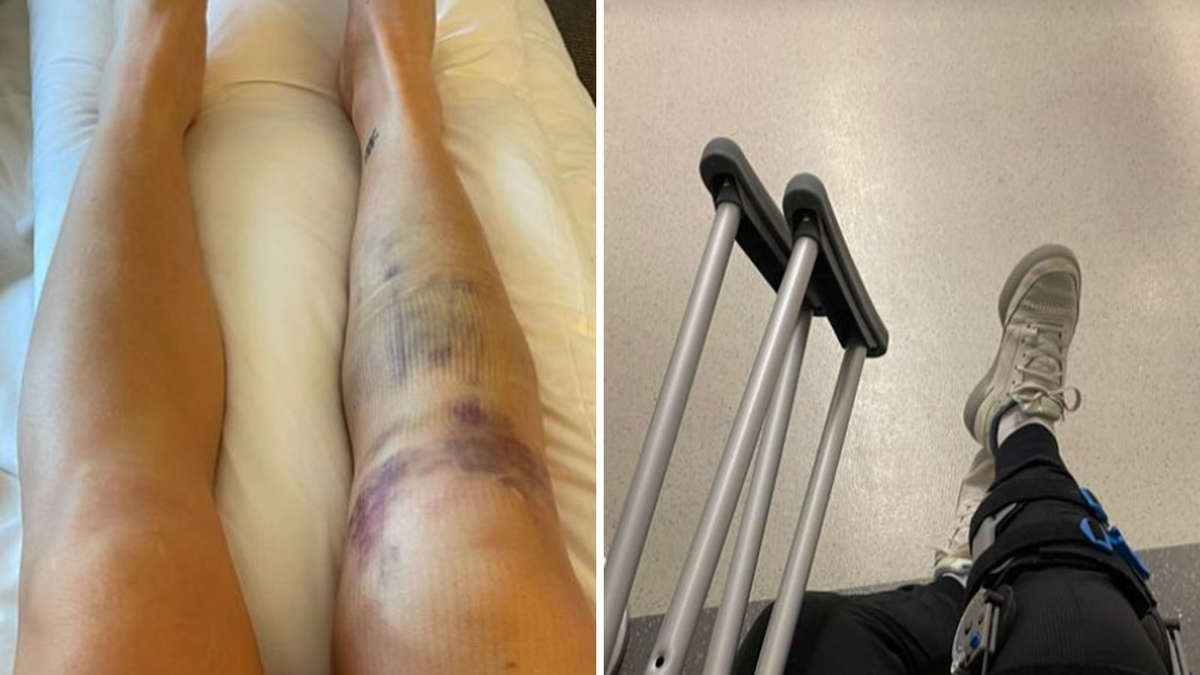 She was considered a ski hope in the speed area, but now the season for the German Roni Remme is over prematurely.

A serious knee injury is the reason.

Lake Louise - It was the big October surprise for the German Ski Association.

Not unusual in winter sports, but still a rarity at that age: 26-year-old Roni Remme switched from the Canadian association to DSV.

She should hold up the German flag together with Kira Weidle in the speed disciplines.

Unfortunately, Weidle is left with that alone for the time being.

Because the ski racer Remme is out for the rest of the Alpine World Cup season.

The 26-year-old suffered a cruciate and inner ligament tear in her right knee in a fall during the first downhill training session in Lake Louise, Canada, as the German Ski Association (DSV) announced on Wednesday.

After further examinations in a hospital in Calgary, a decision should be made on how to proceed, it said.

The native Canadian with German ancestors only switched to DSV in October.

The all-rounder was firmly planned for this winter in the German speed team.

“Roni has presented himself in good form in training over the past few weeks.

We all wish her a speedy recovery and are sure that she will strengthen our team again next winter.”

"Legs or hot dogs?": Skier Roni Remme was in the mood to joke again

On the first weekend in December, the German by choice then showed her operated leg on Instagram and asked the question: "Legs or hot dogs?".

In the photo on the right you can see the crutches and she is sitting at the Calgary airport writing: “Let the journey begin”.

Not a pleasant visit to Remme's old homeland.

The right one is visibly damaged.

The skier has to end the season early.

Meanwhile, Weidle was not able to convince in the downhill at the weekend.

“Unfortunately I made two very, very big mistakes in the lower part.

Up until then it was better than yesterday,” said the 26-year-old, but looked ahead.

“The nice thing is: the season is still long, the form is actually right.

If you omit such stupid mistakes, then it can be enough for the top again.”

The Swiss Mauro Caviezel fell during his run and then showed his battered face.

(ank with SID and dpa) 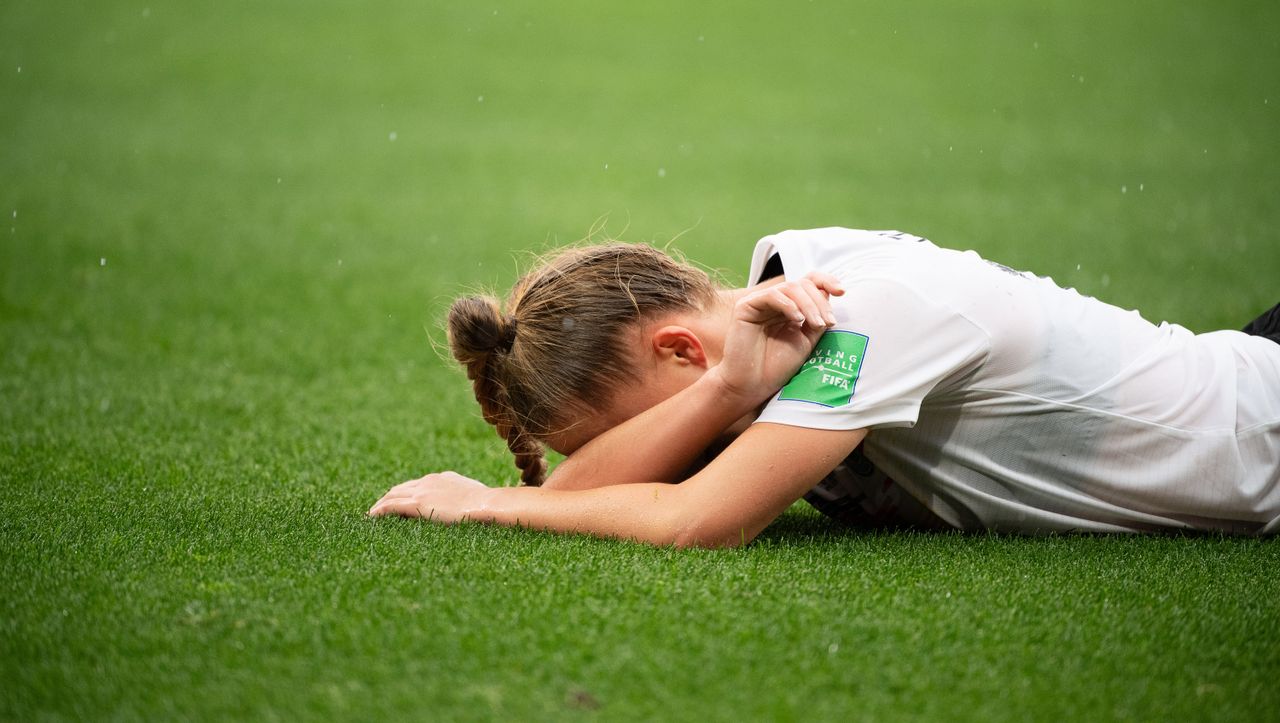 Soccer: The risk of cruciate ligament ruptures is significantly higher for female soccer players than for men Bayern star Giulia Gwinn reveals a secret from her kitchen 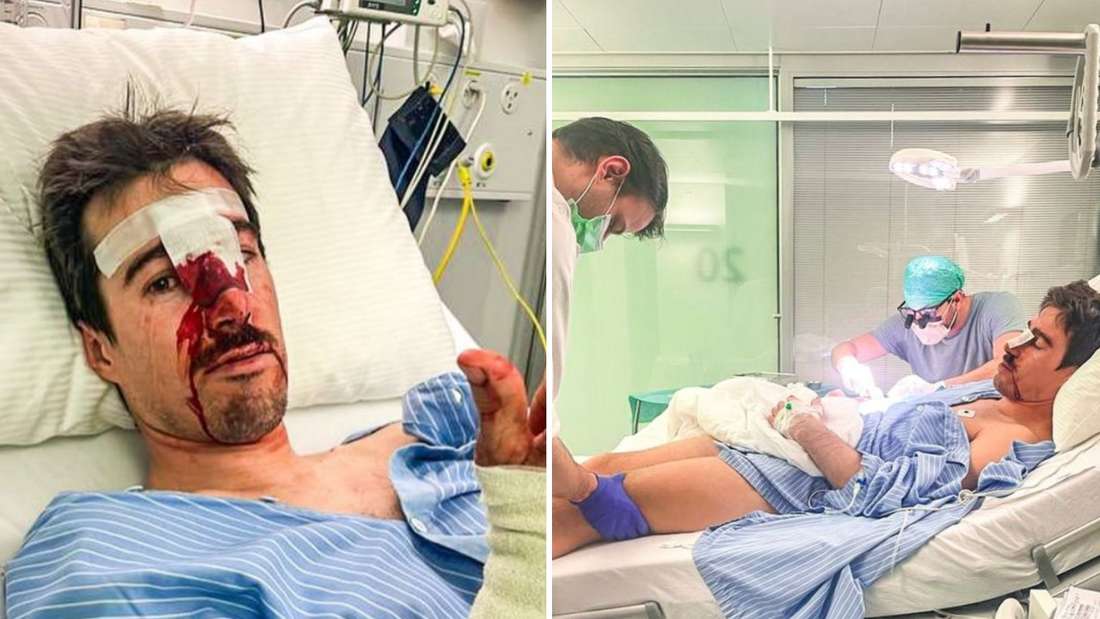 "Borderly positive": Ski-Star shares violent pictures after a serious fall and announces the end of the season

"Borderly positive": Ski-Star shares violent pictures after a serious fall and announces the end of the season 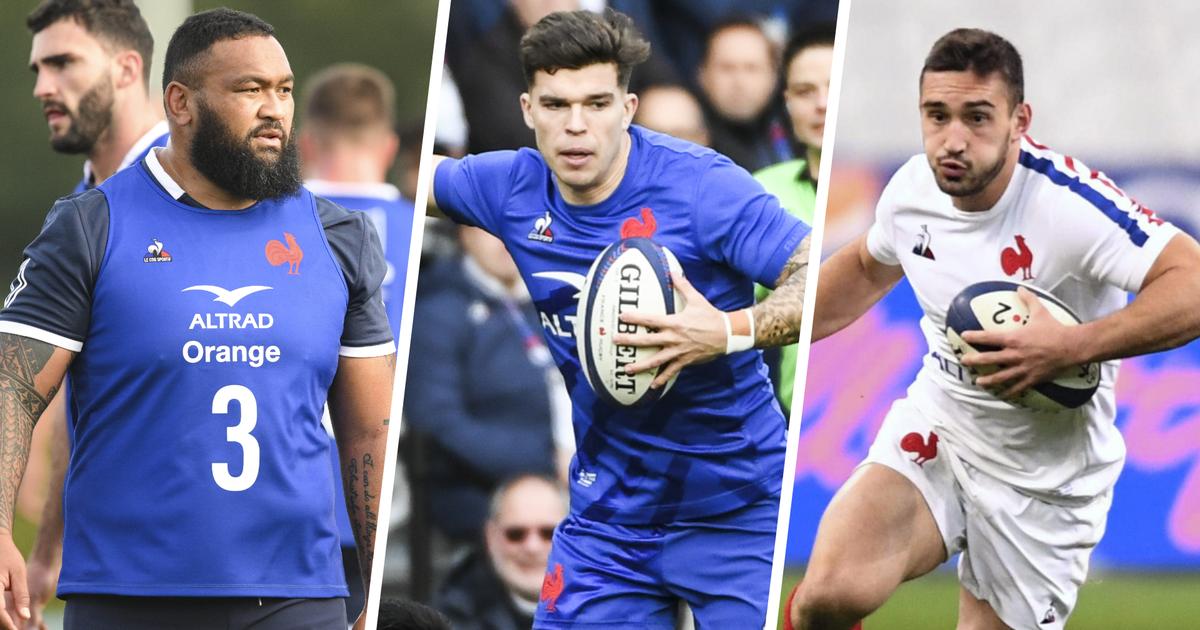 XV of France: injuries, returns, uncertainties ... Where is the infirmary of the Blues before the Tournament?