Germany, from 10 nines to none

Germany showed up in Qatar without any nine, authentic or false, and has been eliminated. Maximum modernity. Maximum failure. 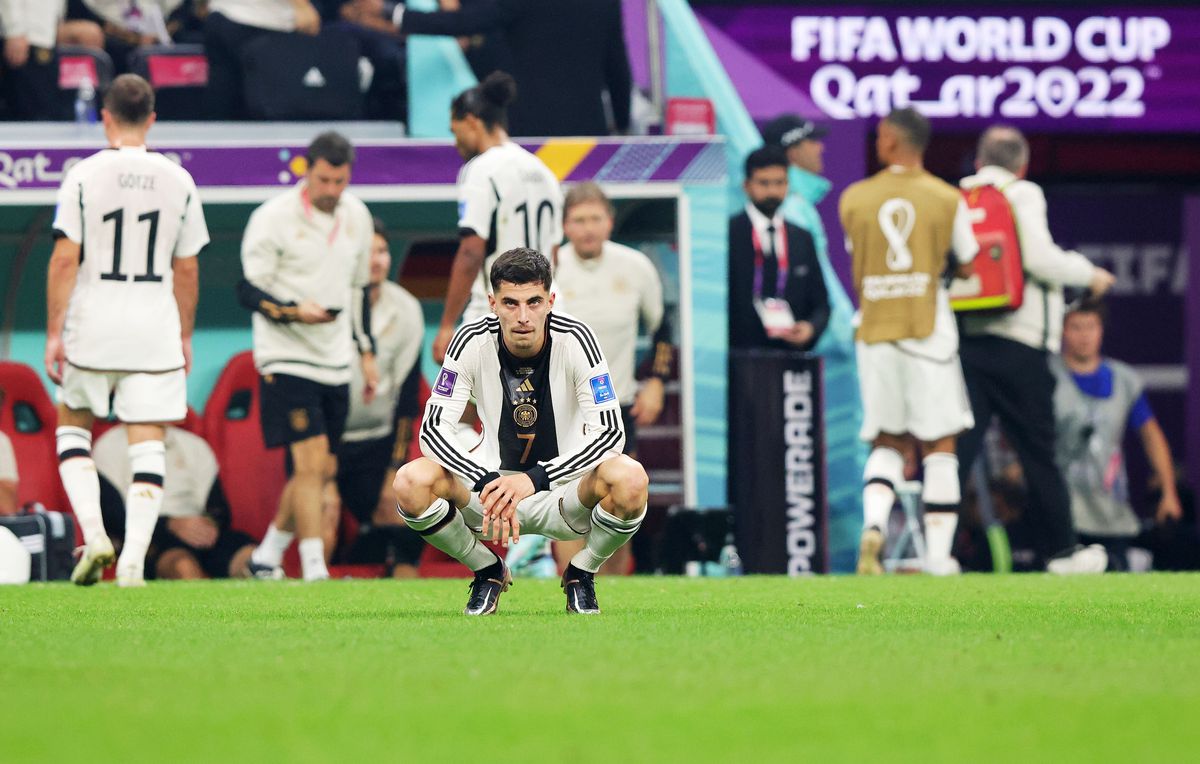 Mauricio Macri, former president of Argentina and current president of the FIFA Foundation, was asked before the World Cup which, in his opinion, were the teams that had the best chance of winning the title.

The man spoke of Brazil, Portugal and France.

"Germany can never be written off," he said, "it's a superior race that plays to the bitter end."

It is usually not a good idea to talk about Germans as a "superior race" when you have been president (and aspire to be) of the country with the largest Jewish population in Latin America.

Macri had to apologize.

But it was easy to get the idea behind the unfortunate phrase.

The German team has historically been attributed a character similar to that which distinguishes teams like Real Madrid or Bayern Munich: the one that allows them to win by playing poorly thanks to a few last minutes of frantic attack and an improbable fluke.

A character forged over the years that shakes the legs and the faith of the adversary.

In three of their four world championships they won without being the best team: in 1950 Hungary was better;

Yes, he was probably superior to the other teams in his fourth trophy, that of 2014. But by then, despite the 7-1 endorsement of Brazil in the semifinals, he no longer terrified his opponents.

Soccer fans expect certain things from the most prestigious teams.

Brazil, for example, is given for supposed virtues such as technique and creativity.

Hence their victory in 1994, with a team so cynical and defensive (Dunga directed the game, with that all said) as to beat Italy based on cynicism, defense and penalty shootouts, was somewhat disappointing.

Italy, on the other hand, needs to suffer the contempt of the

and arrive in a tournament sunk (as happened in 1982 and 2006) to forget about speculation and display their talent.

Germany, for its part, can in a way take credit for the invention of what is now called false nine.

I played with one or two center forwards and the rest of the players, except for the goalkeeper, were false nines because in theory they occupied demarcations in defense or midfield;

in practice, when necessary, they were all battering rams.

In the 1980 Euro Cup, even Bernd Schuster finished off with a header as if it were his thing.

Perhaps his football was not too aesthetic.

But whoever watched the 1970 Germany-Italy semifinal (the best match in World Cup history) never forgot the fighting ability of the Germans.

In 1990, Gary Lineker uttered that famous phrase: "Football is a simple sport that the English invented, in which they play 11 against 11 and Germany always wins."

In 2004, after a long title drought, the German federation hired Jürgen Klinsmann as coach to change the style of play.

there would never be room for giants like Hrubesch or Briegel.

Klinsmann did not win anything.

His assistant and successor, Joachim Löw, did win something, the 2014 World Cup. He also definitely lost something that mattered: the ability to throw a handful of furious headers into the penalty area.

At Euro 2008, Germany had already seen that if it was simply about playing well, there were those who did better.

In that case, Spain.

In the last two world tournaments, Germany have been eliminated in the group stage.

In Qatar he appeared without any nine, neither authentic nor false. 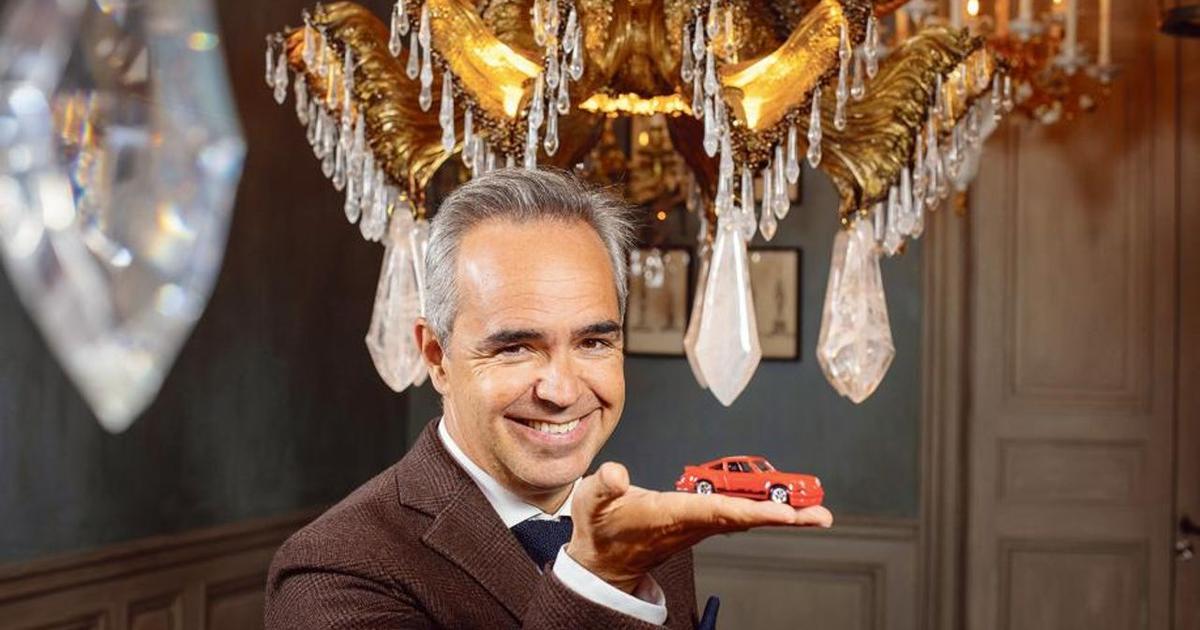 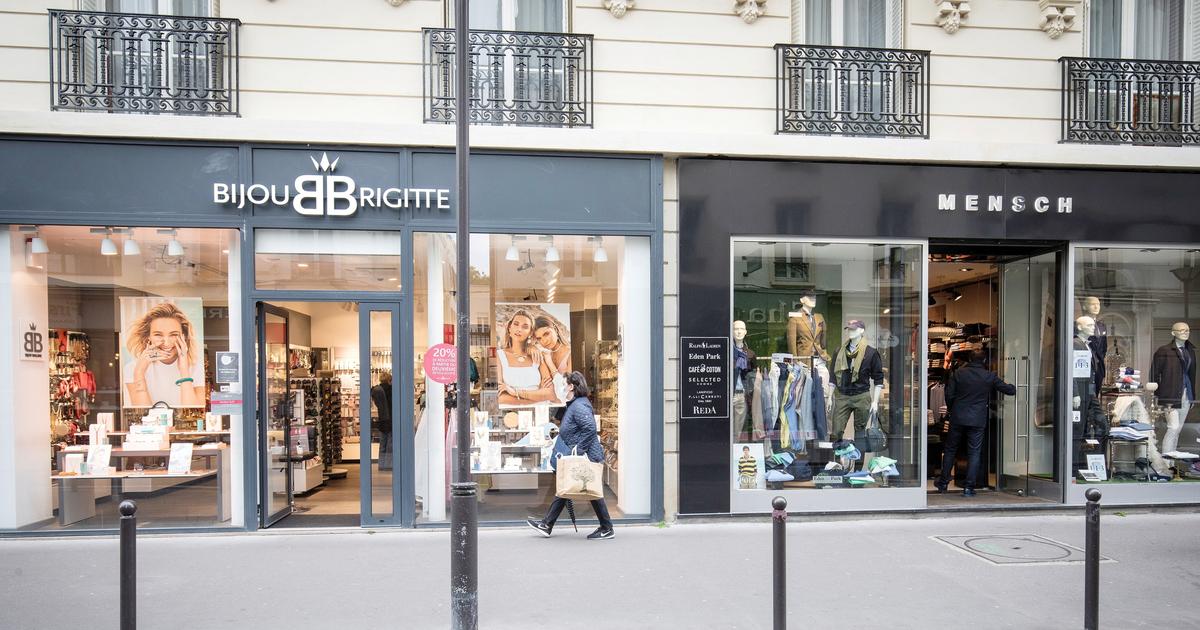 “We will close at 3:30 p.m.”: in the midst of Christmas shopping, traders are organizing for the World Cup final winter weather? According to the forecast, none - but there is a risk of flooding and storms

DIRECT. War in Ukraine: the Russian Wagner group claims control of the city of Soledar 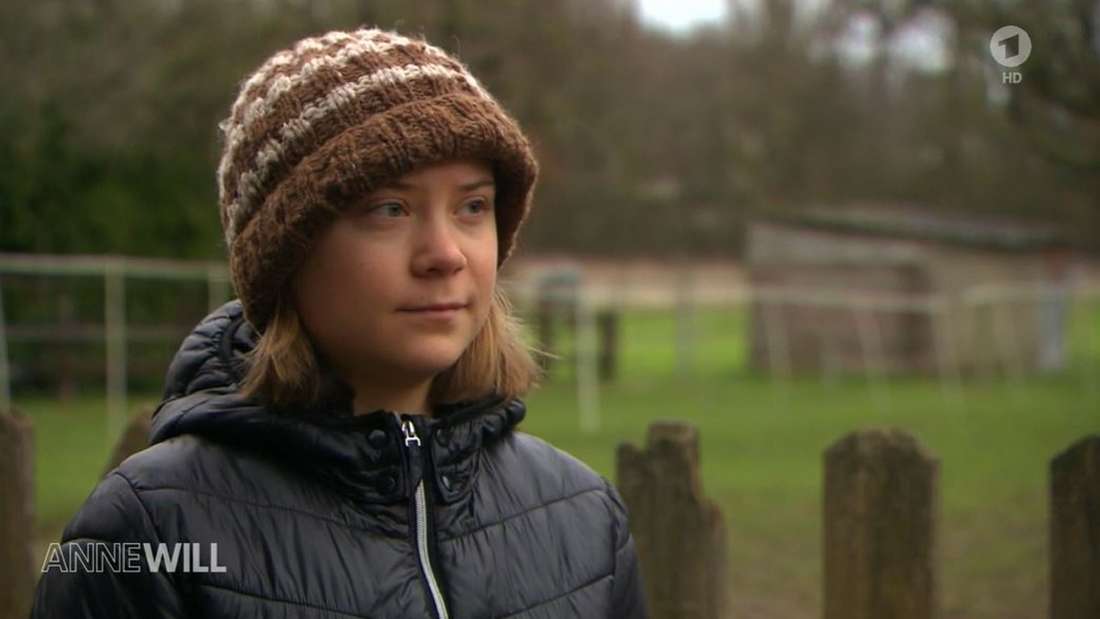 Greta Thunberg at Anne Will: "Germany historically one of the biggest polluters in the world"

He was saved from several selections: the Holocaust survivor who was one of the last of the Auschwitz prisoners has passed away - voila! news 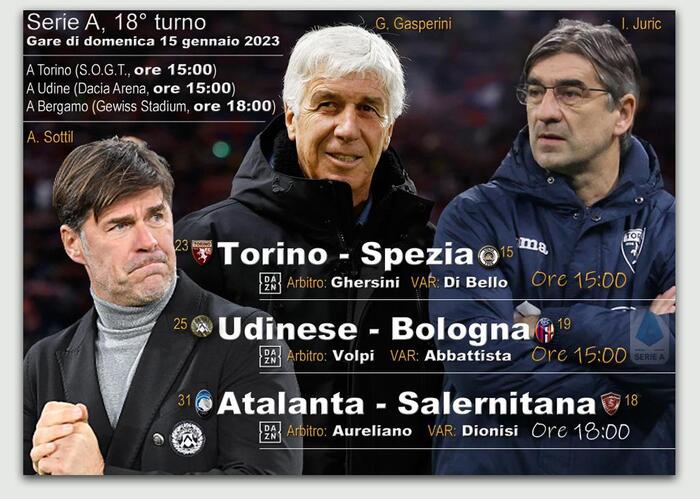 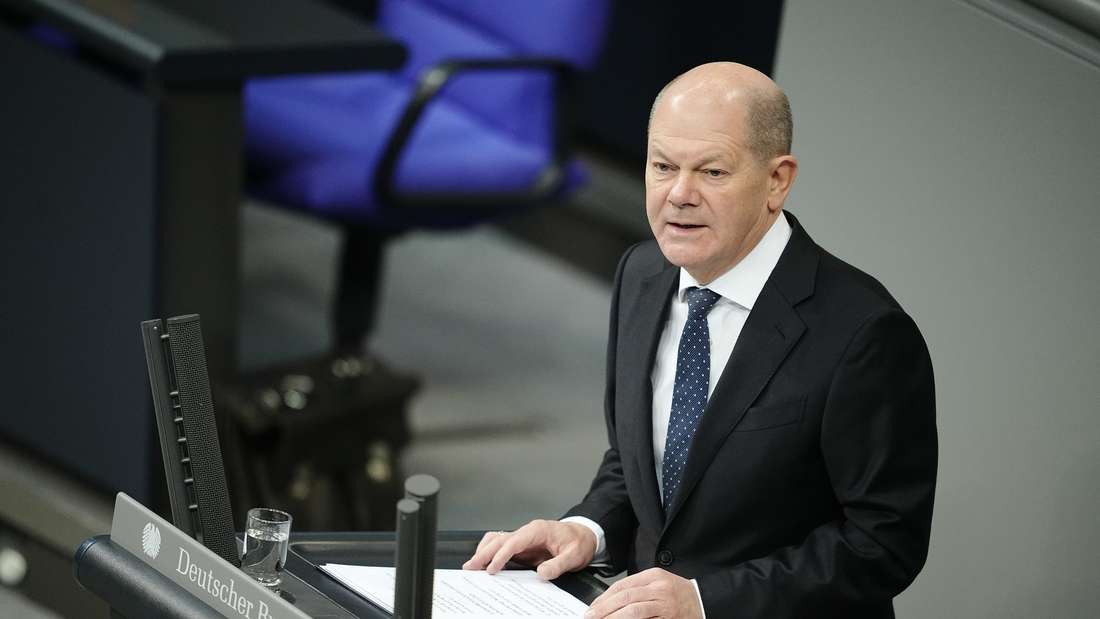 Scholz: Alliance partners can rely on us