Giroud after his record in the form of "relief": "Mbappé will soon catch up with me"

Qualification, the goal record, that of Lloris, Mbappé… Olivier Giroud takes stock after the French victory over Poland on Sunday, in Doha. 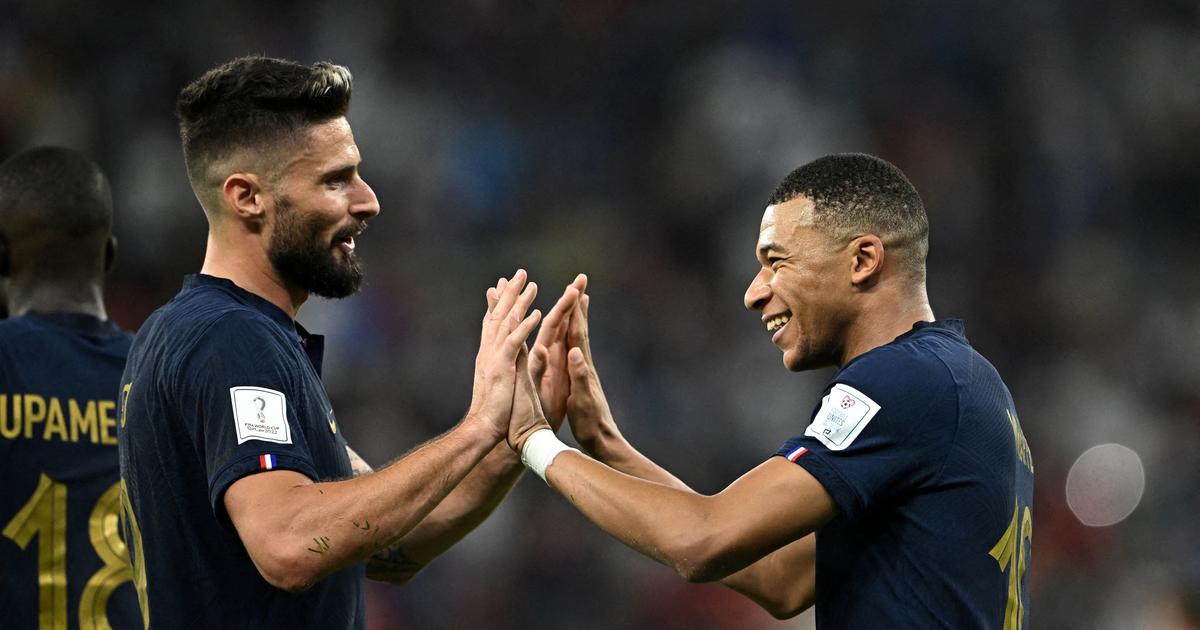 After equaling Thierry Henry at the start of the tournament, the AC Milan striker definitely overtook him by scoring against Poland (3-1) on Sunday in the round of 16 of the World Cup.

A goal, his 52nd in selection, for history, which makes him the top scorer in the history of the France team and which above all put the Blues on the right track, those of the quarter, before Kylian Mbappé take the reins.

I haven't had it yet, I was at the anti-doping control.

I haven't finished yet.

I took the opportunity to come and see you.

I didn't have time to look at all the messages, I had a lot, of course.

I will take the time to do it later.

Read alsoThe notes of the Blues against Poland: the genius of Mbappé, Giroud record

It represents a lot of pride, an honor.

Afterwards, of course, I was waiting for him, the sooner the better.

There were a lot of people who said to me: "It will be for today"... Against Denmark, I didn't have too many opportunities.

I did not play against Tunisia.

Doing it today is a relief, no one will talk to me about this record anymore.

It's done, good for me and above all, it's very good for the team because it puts us on the right track for this match, after the double, triple chance they had (in the first half , with in particular this stoppage of Lloris and the rescue of Varane on the line, Ed).

I hope there will be other goals, especially to achieve our goal, step by step,

but go as far as possible.

We are not going to ignite, to see ourselves more beautiful than we are, but there are a lot of reasons for satisfaction this evening.

Record for Hugo Lloris too

There is a nice photo at the end of the match, we are both, we are happy about that.

It's great to continue the adventure together, after all these years.

It's an immense pride to be at his side, to be in this group which lives super well, which has great young people who are discovering the World Cup.

There is a beautiful chemistry, everything is all beautiful and rosy when you win.

Now, we are not going to ignite, to see ourselves more beautiful than we are, but there are a lot of reasons for satisfaction this evening.

We did the job.

There is only happiness.

Kylian Mbappé passer on his goal

Yes, and there too there are beautiful shots.

It was such a special moment, strong, it will stay too.

It's beautiful, it's football.

We have fun on the field.

And when everything goes in the right direction like that, "what else"?

I hope Mbappé will break a lot of records, he is destined for it.

Nine goals in the World Cup?

We will continue to praise him... He is still missing two superb goals.

What more can we say?

Although, yes and no because we already know what he is capable of.

It's great for him.

He continues his ascent.

I hope it will break many records.

In any case, it is intended for it.

Score to distance myself from him?

This goal (his) unblocked the situation before half-time and in the second, we had more opportunities to be dangerous on the counter-attack.

They had to discover each other a little more and we were very solid defensively, we respected the tactical plan, we worked for each other, we didn't give them many chances.

It's a goal that puts us on the right track and makes us react after a period when we were perhaps a little less there. 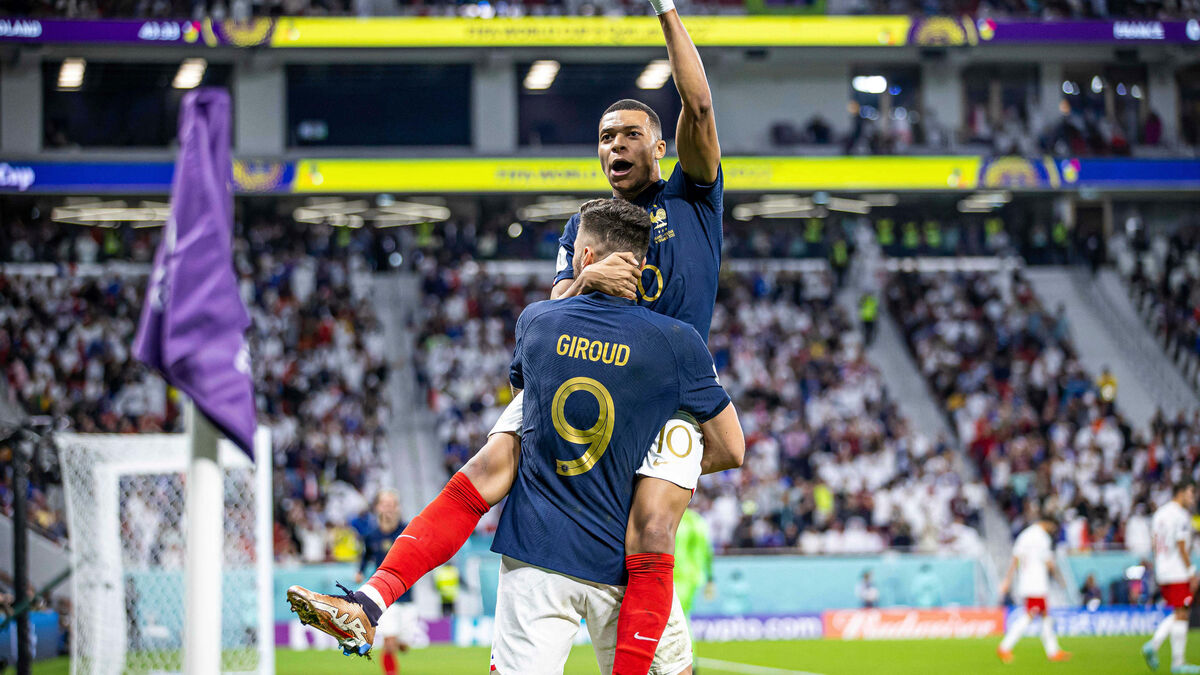 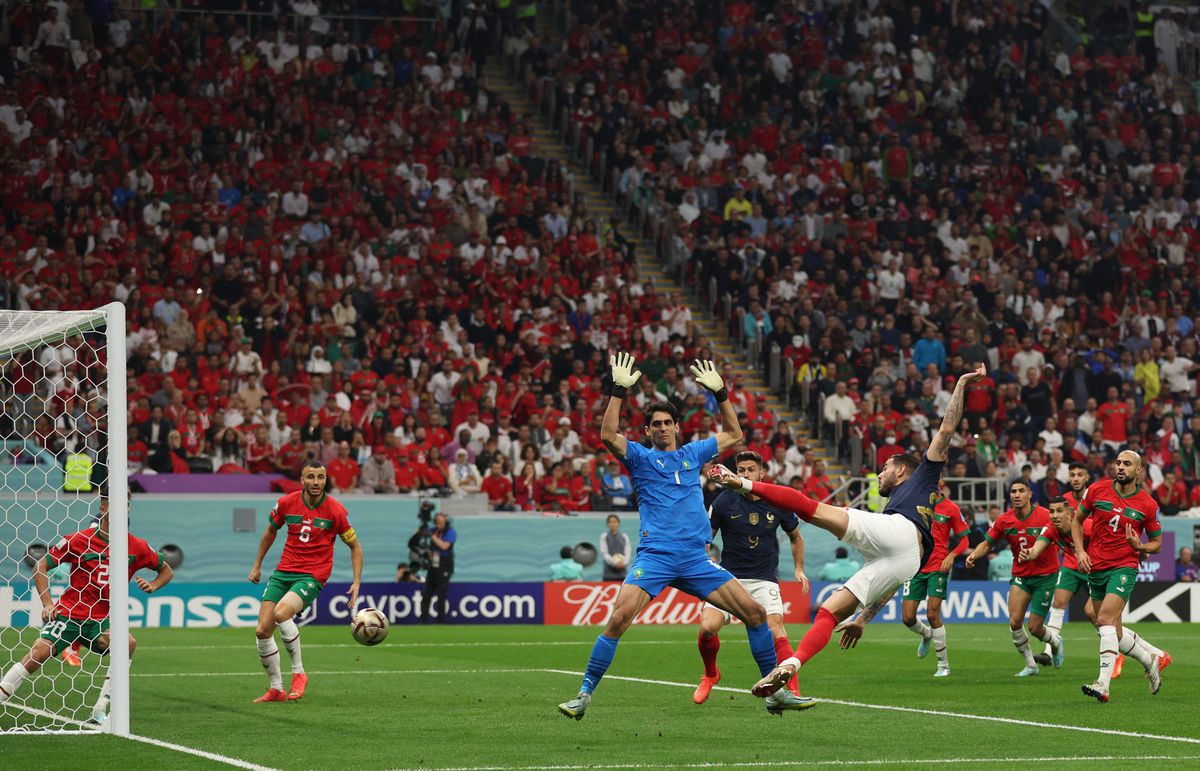 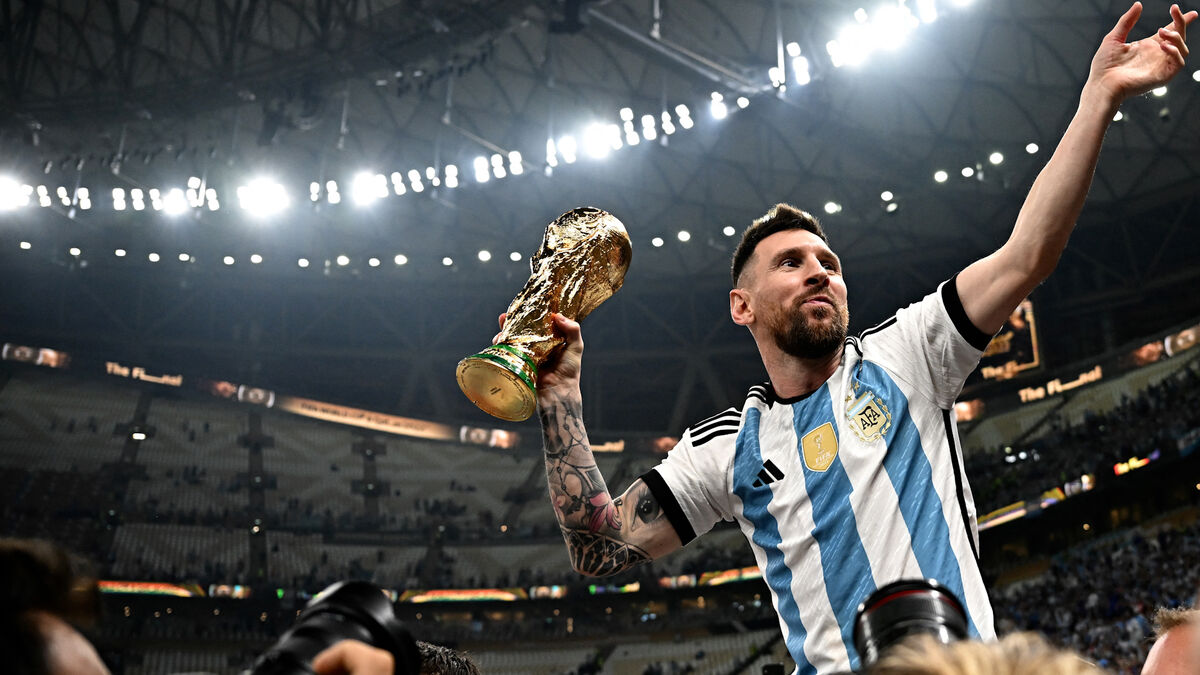 World Cup final in Qatar: Argentina defeats France on penalties and is football 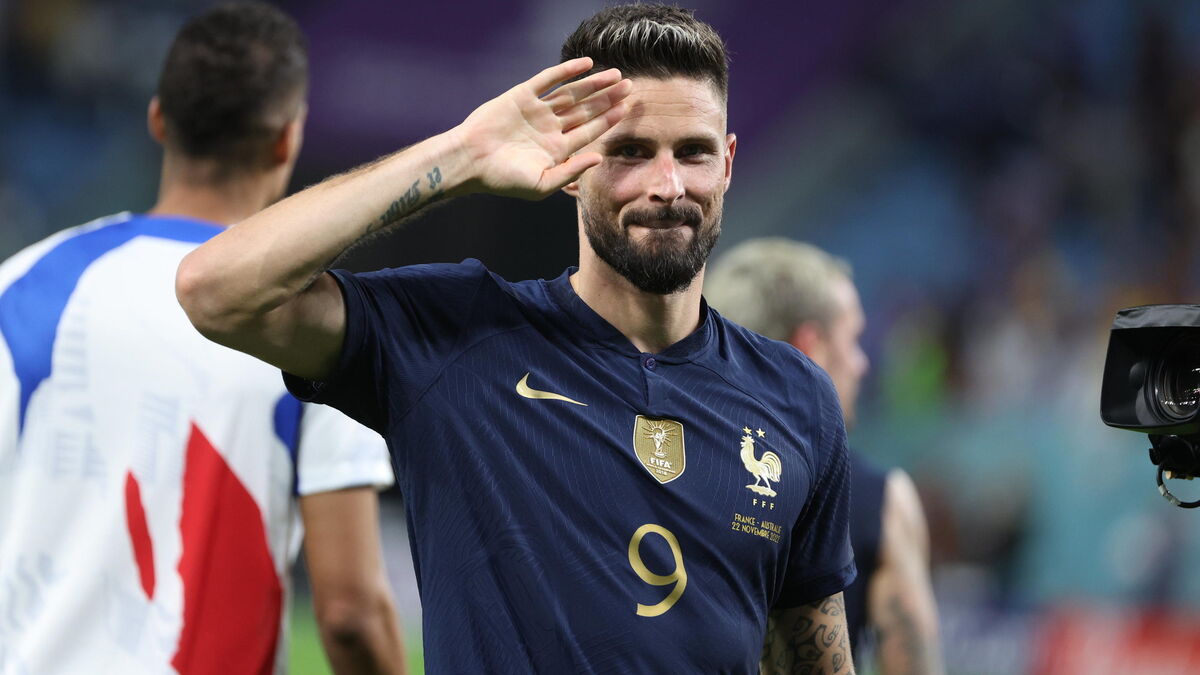