According to the Spanish Marca and the British Daily Mail, it is a closed deal, and the Portuguese should earn 200 million euros per season in the Al Nasr group 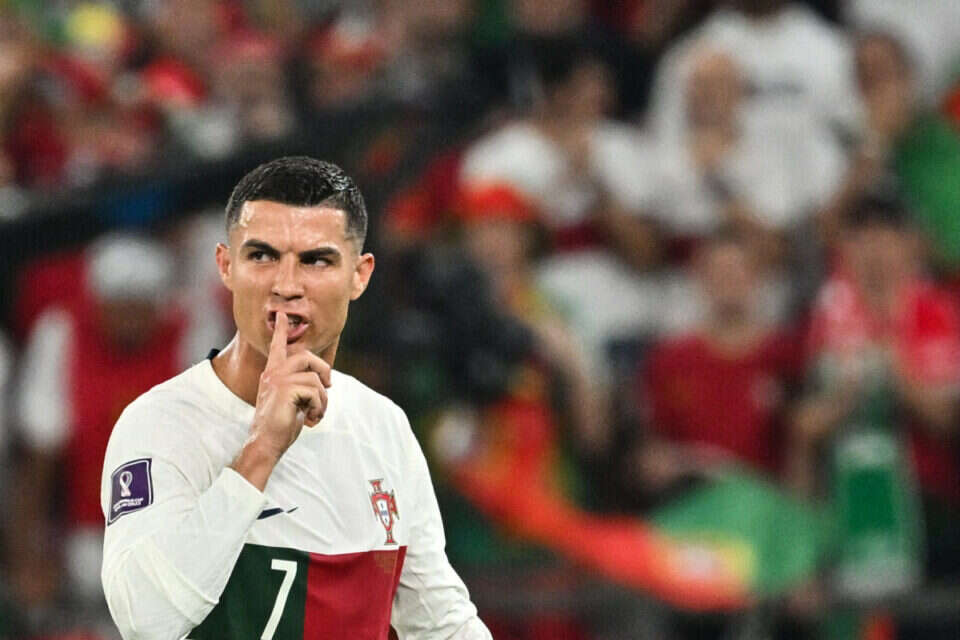 Although Cristiano Ronaldo is not wanted in Manchester United in particular and in Europe in general, and he also receives criticism in the Portugal national team, but according to reports in European media, he has already found a place to console himself in exchange for hundreds of millions.

According to the Spanish Marca and the British Daily Mail, the Portuguese star is about to sign with the Al Nasr team from the Saudi Arabian league for a crazy sum of 200 million euros per season.

He was initially offered an amount of 350 million euros for two years, but Ronaldo refused the offer, which was reportedly improved, and if the reports are correct, he will sign the contract on January 1st, for now for one season.

Capello: "Cristiano Ronaldo is arrogant, he becomes a burden on teams" - voila! sport

Erdogan: "Ronaldo was punished in the World Cup because of his support for Palestine" - voila! sport

Forget cleavage: Georgina is shocked by what awaits her in Saudi Arabia - voila! sport