Rugby: the Englishman Joe Marchant, a rookie of weight at the Stade Français

The Parisian club has formalized the recruitment of three-quarter center English Joe Marchant for next season. He is the flagship recruit of the 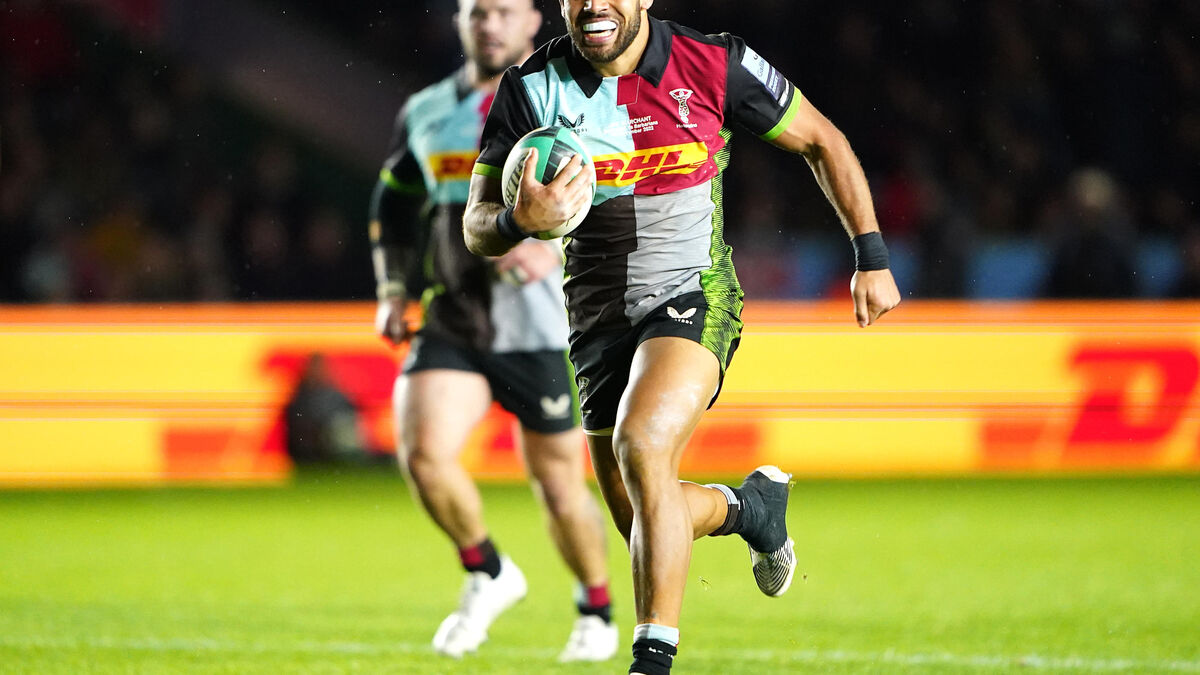 From the XV of the Rose to the Rose Soldiers.

English center Joe Marchant (26), who currently plays for Harlequins in London and has 13 caps with England, will join Stade Français next season.

The Parisian club announced its recruitment on Monday.

If Marchant is selected for the World Cup in France (September 8-October 28, 2023), he will join Stade Français just after the competition.

Incisive and quick, Joe Marchant is a high-level recruit for the Parisian club, currently 3rd in the Top 14 ranking. On paper, he is even undoubtedly the best player to sign for the Stade Français, who will be trained after the world by the duo of coaches of the XV of France, Laurent Labit and Karim Ghezal.

With this recruitment, the 2023-2024 workforce of Stade Français is taking shape.

The club announced this week the extensions of its captain Paul Gabrillagues and his friend in the second line, the overpowered South African Juan-John Van der Mescht. 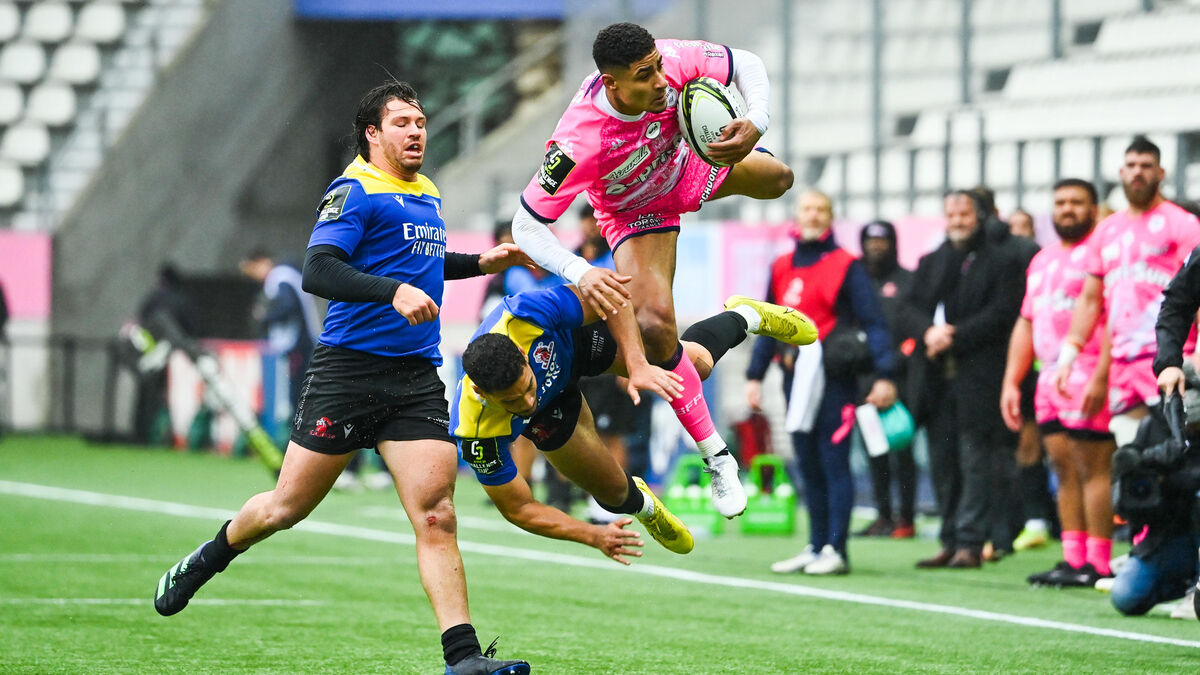 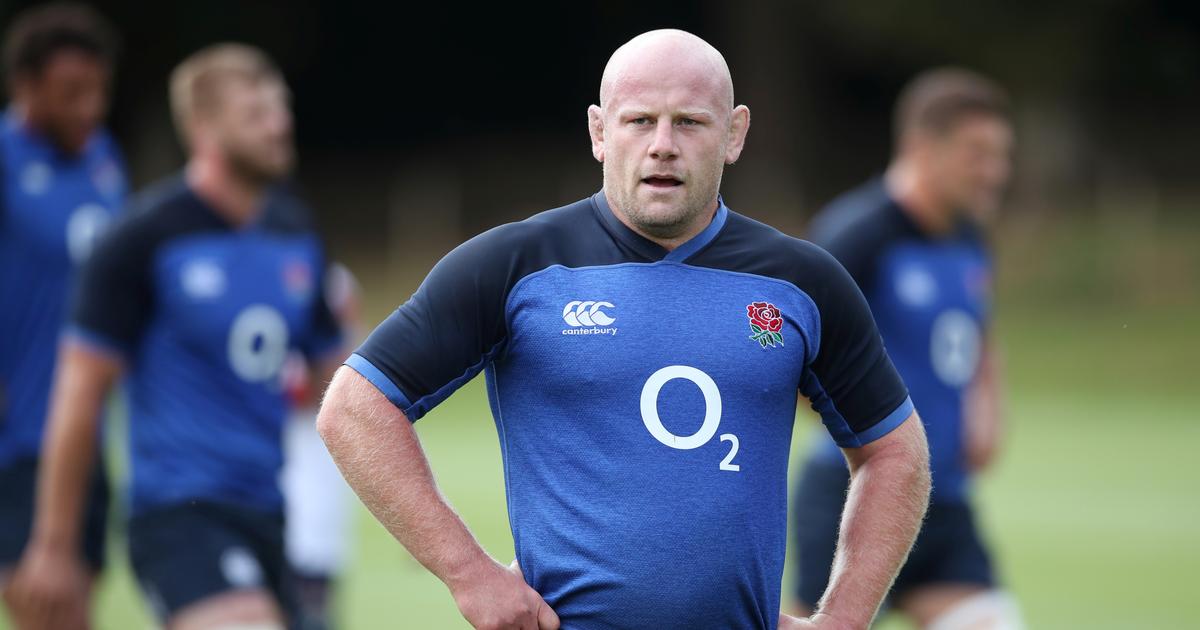 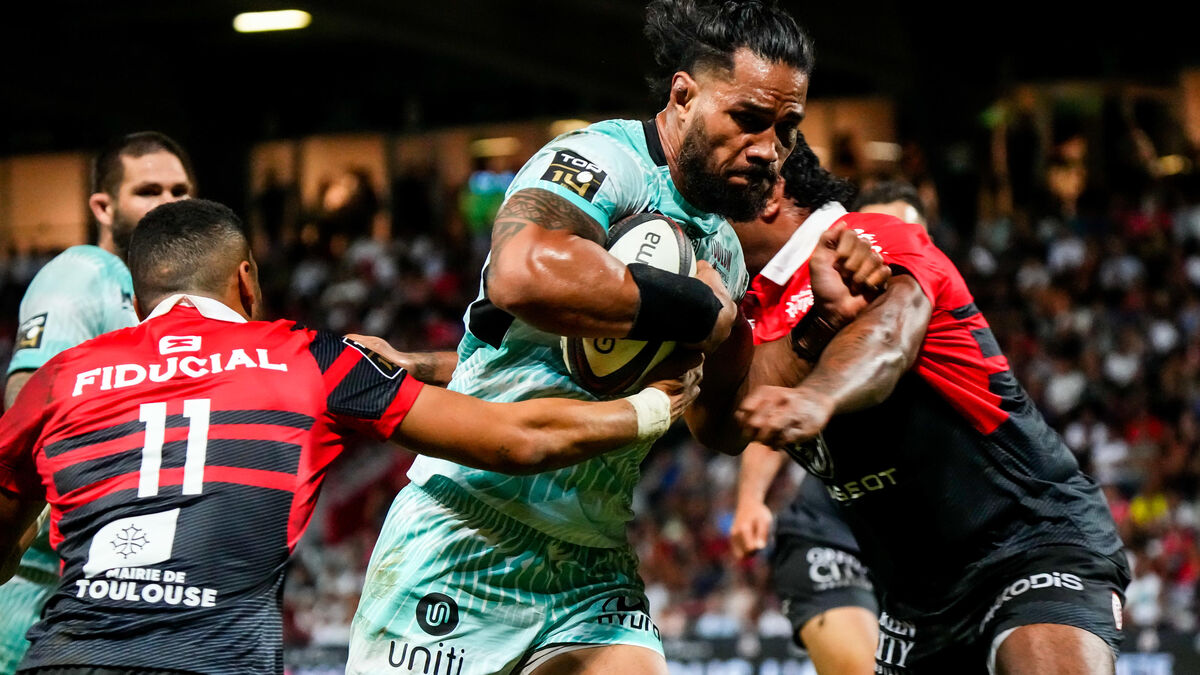 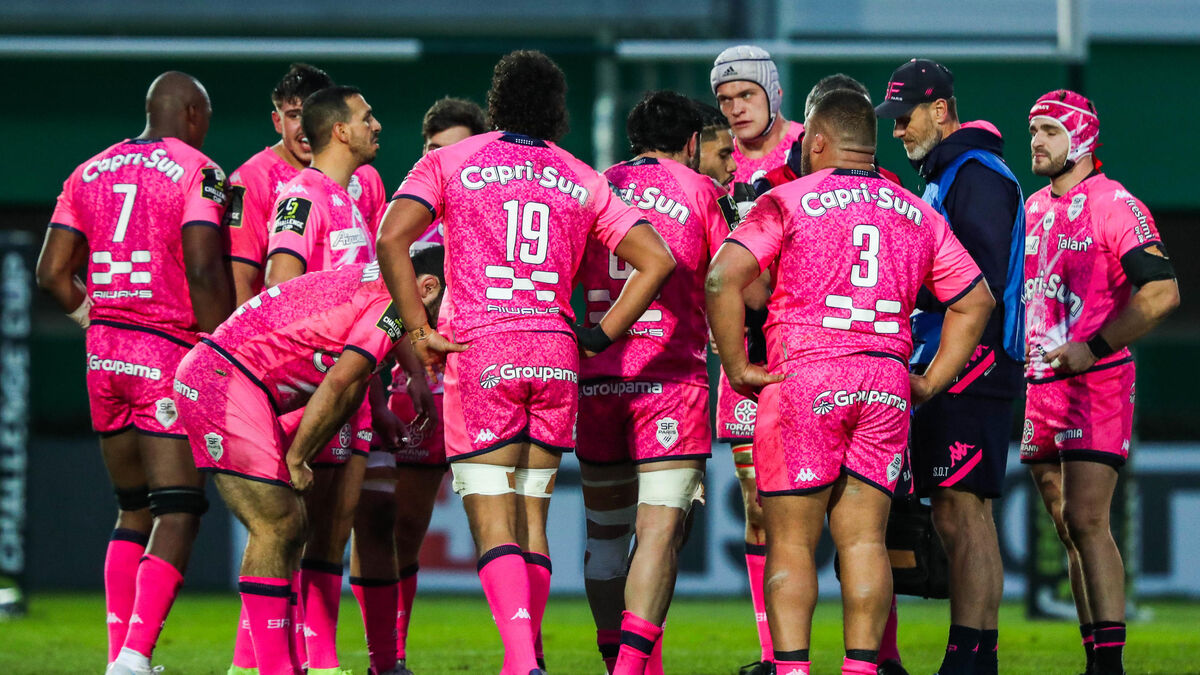 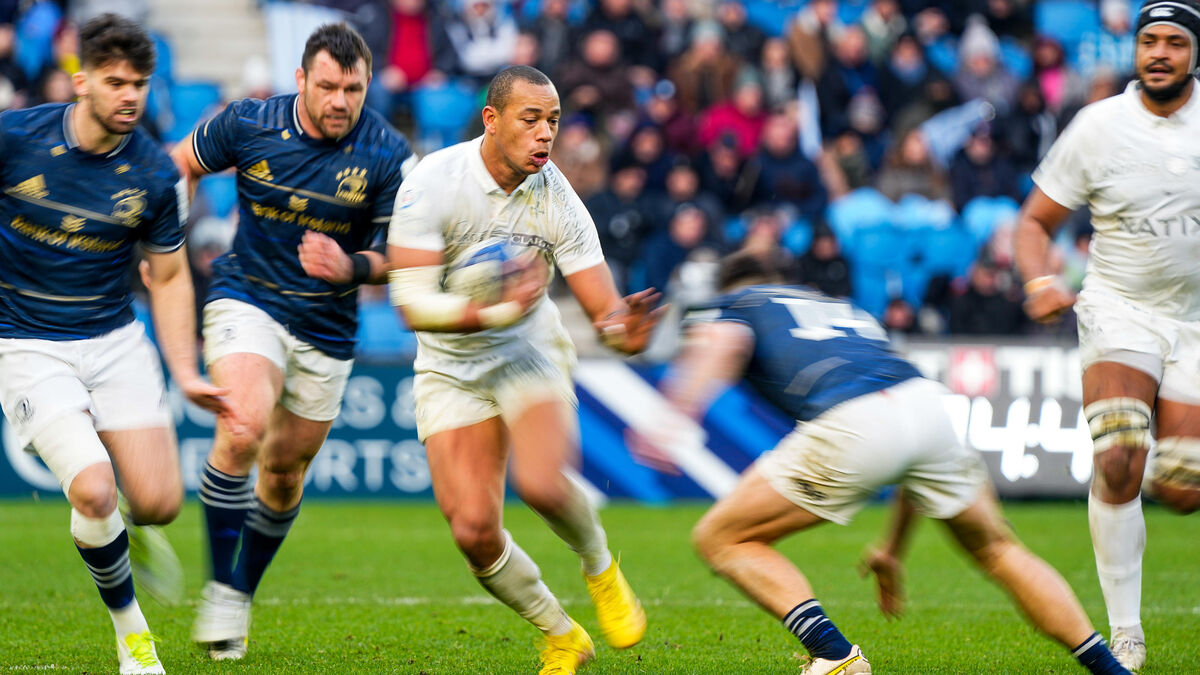 European Cup: "We have what it takes to do it" ... Racing 92 ready to take on an impossible mission 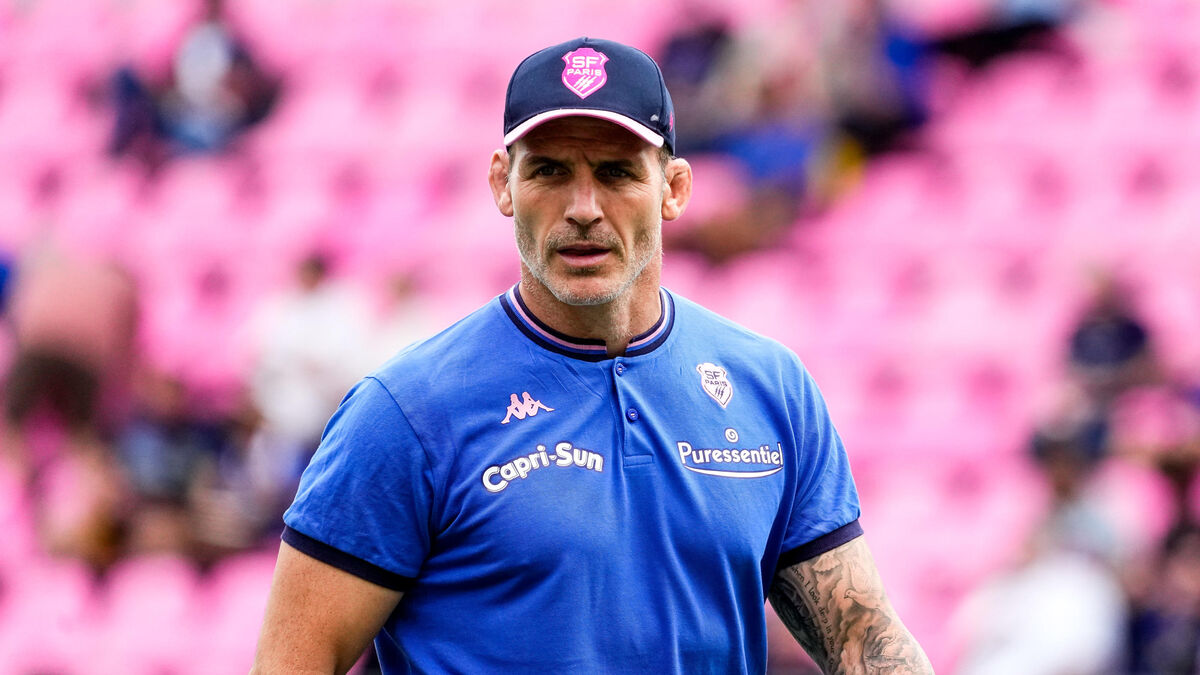 Top 14: Paul Gustard, the Englishman who made Stade Français an almost impregnable fortress 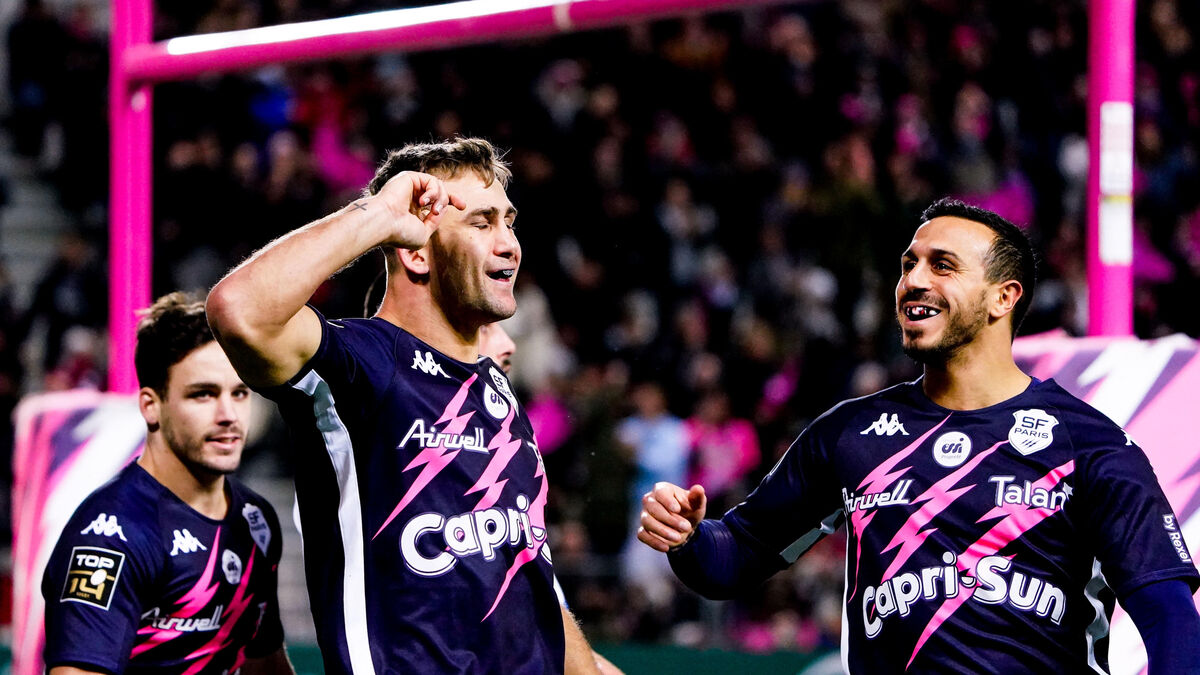 Stade Français and Paris Basket continue, Ile-de-France volleyball struggles... It was your sports weekend in Île-de-France 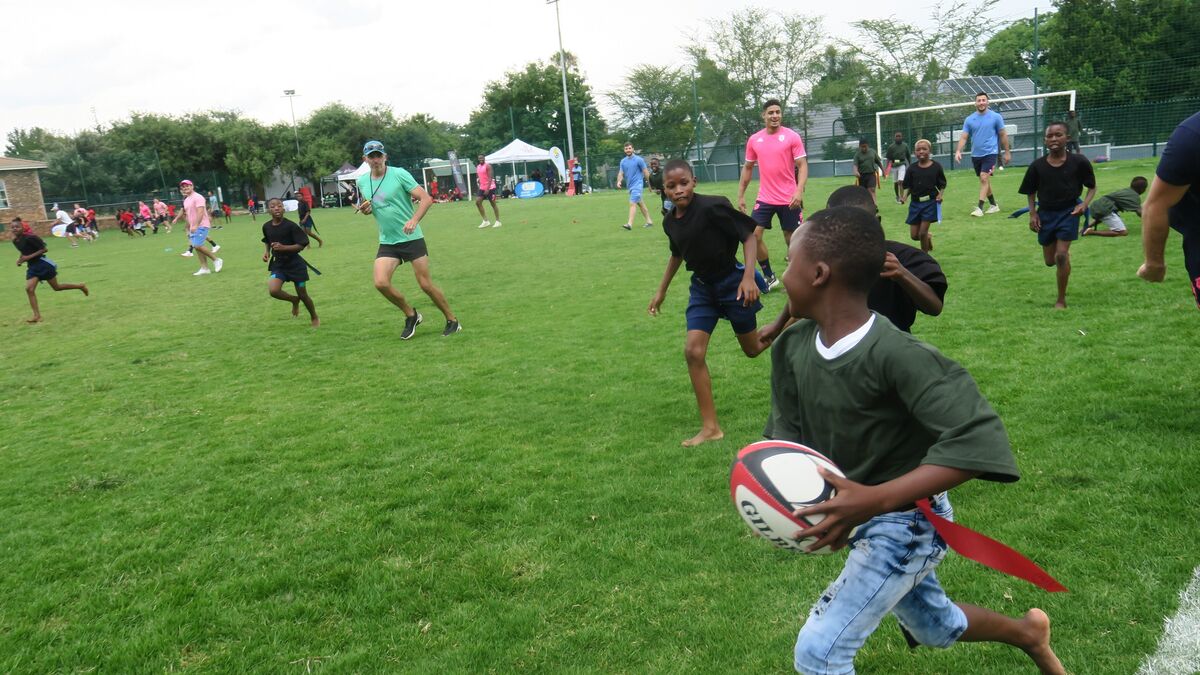 In the footsteps of Stade Français in South Africa: "The young people are super excited, it's crazy for them"