The Canadian spent a few days last week in his father's native country to see on the ground the progress of his aid project for education and children's rights. Testimony of the world number 6. 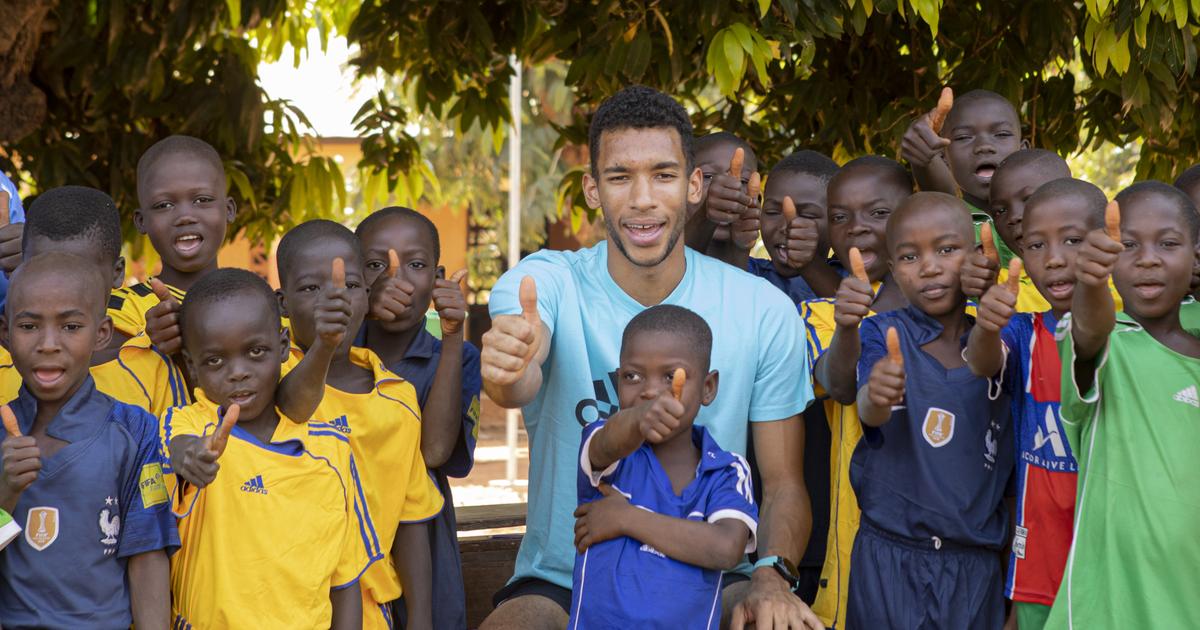 Twenty-four hours after Canada's victory against Australia in Malaga, FAA, the great architect of this first Canadian title in the centenary event, offered itself a homecoming for a good cause.

The Quebecer, accompanied in particular by his father Sam, who was born and raised in Togo until he was 25, came to see the results of the #FAAPointsforChange project in the field.

This program, launched in 2020 with BNP Paribas and the NGO CARE, aims to promote education and protect the rights of children in the Kara region, one of the most disadvantaged in Togo, located 400 km north of the capital Lomé.

For each point won in an official match throughout the season, the Canadian gives 5 dollars and his sponsor adds 15.

In total, each point scored is worth $20.

During this stay, I saw the concrete progress of the project of the different villages in the schools, in the professional sectors,

the 6th player in the world.

At each visit, I met children who were smiling.

A festive welcome, with traditional songs and dances of welcome.

I have been sent photos, reports, but it is another thing to live it, to feel it, to discuss on the spot with the speakers or teenagers who benefit from the project

The money collected will make it possible to provide school materials but also to help out-of-school Togolese teenagers to benefit from professional training, or to promote their access to sports practice, through the renovation of grounds.

We share with Félix the same desire to be able to change things through very concrete and useful actions,

What we are doing here in Togo, with Félix and the NGO Care, is the perfect illustration of this.

This project aims to initiate long-term actions by involving local actors, such as the creation of extracurricular clubs for apprentices, aimed at empowering them and strengthening their life skills.

These donations also made it possible to issue 432 birth certificates to fight against school dropout.

These are orphans or children with a single parent, who have to fend for themselves,

With this project, we can change their lives.

For example, I met a young seamstress.

If she hadn't had the opportunity to do her training, which will give her a diploma in a year, she would probably have gone to a country like Nigeria and it could have ended in forced marriage or trafficking in young girls.

On the way back to Lomé, the 22-year-old rising tennis star followed in her father's footsteps.

We stopped in his village and saw the house where he grew up and the court where he hit his first balls.

It still exists but it had deteriorated a bit over the years.

But my father has an uncle who teaches children in the village.

It keeps the court still in good condition.

The last time the world number 6 visited his father's land was in 2013. At 13, he met his maternal grandmother and some of his uncles for the first time.

The idea for this project also comes from the first trip

When I was 13 during my first visit, the emotions were even stronger than today.

It was a shock to discover the contrast between my youth in Canada and the difficulties in Togo.

My eyes were wide open when I saw the places where my father grew up, but there was also sadness to see the poverty live.

I said to myself that one day I would like to help these young people or those not so young who are in need.

At 22 I have more political awareness.

And I am better prepared to face the different realities 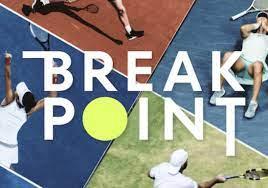 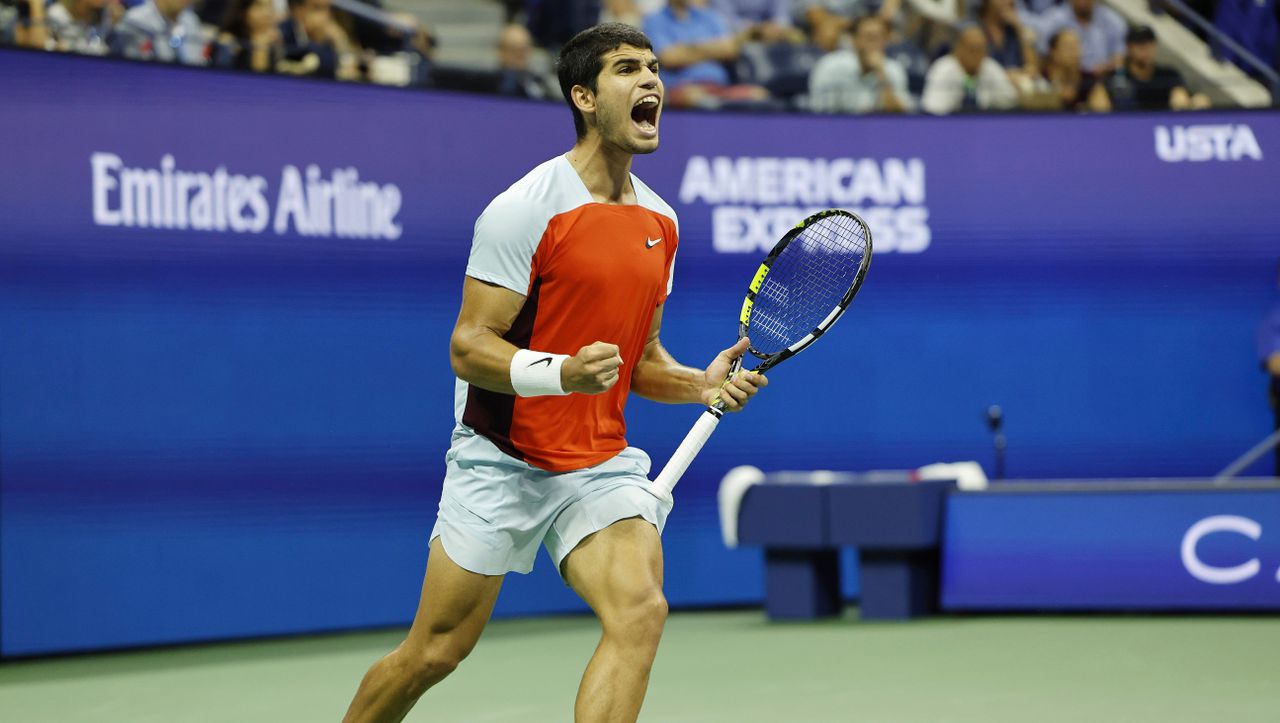 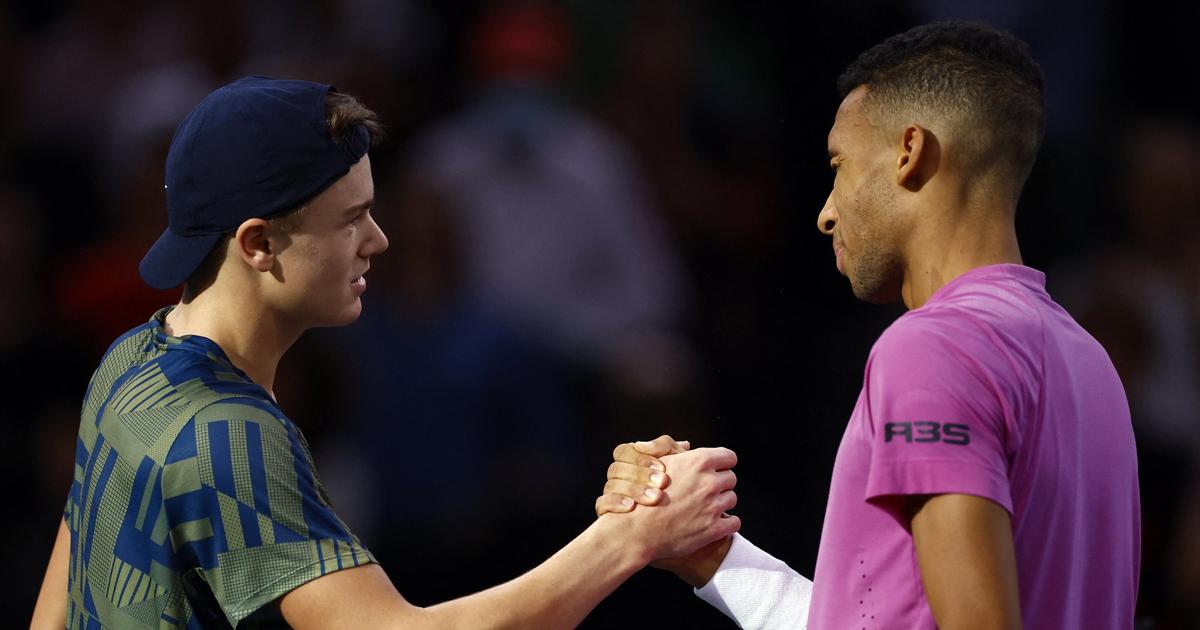 Tennis: Rune and Auger-Aliassime eliminated from the Adelaide tournament 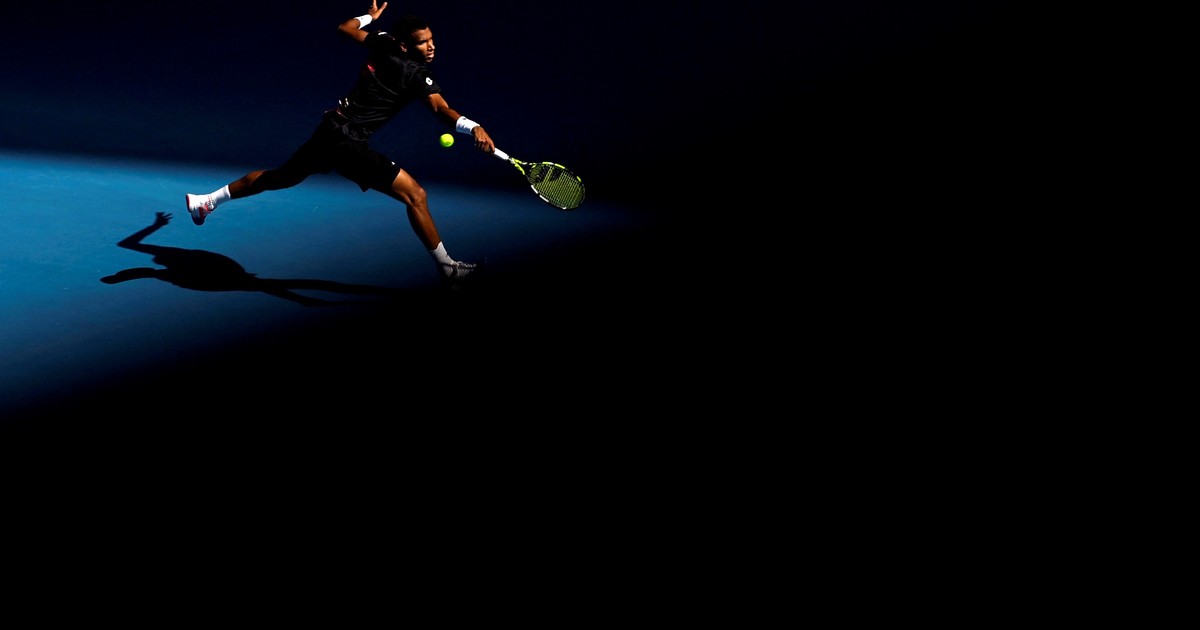 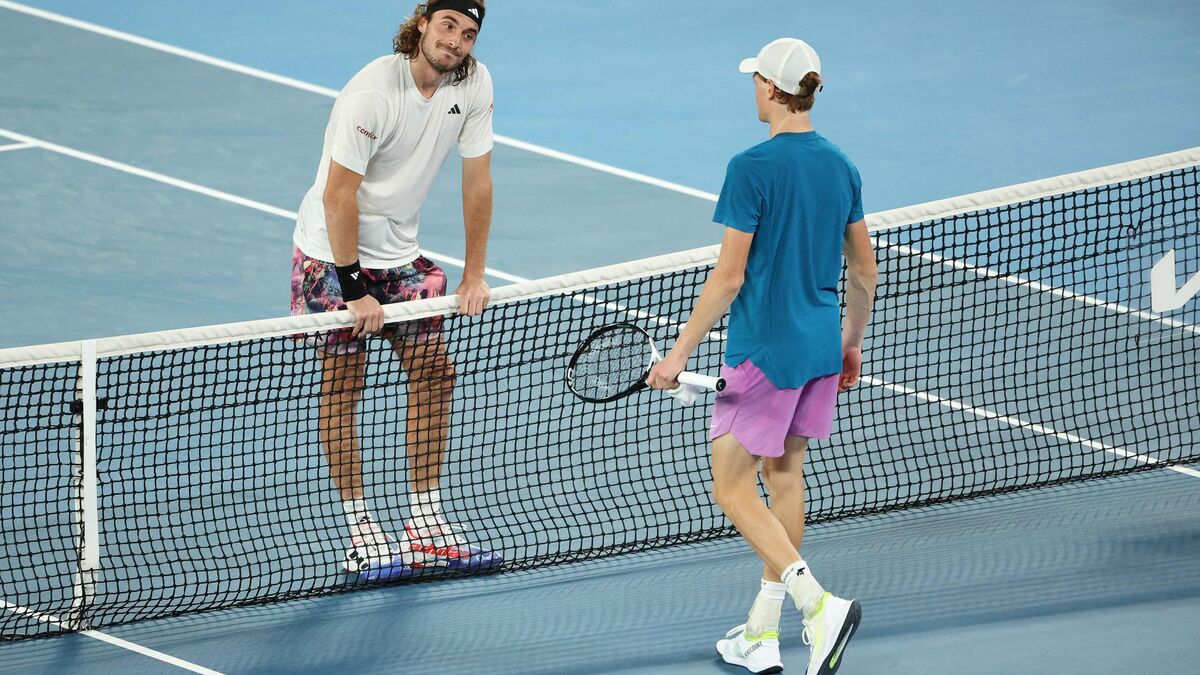 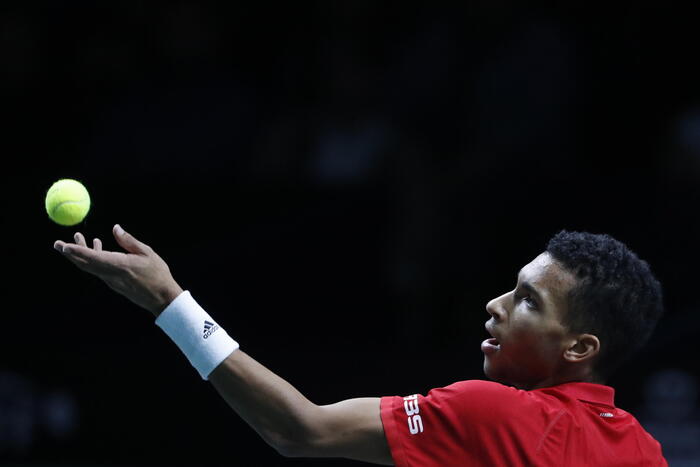 Tennis, Adelaide: Auger-Aliassime eliminated in the first round 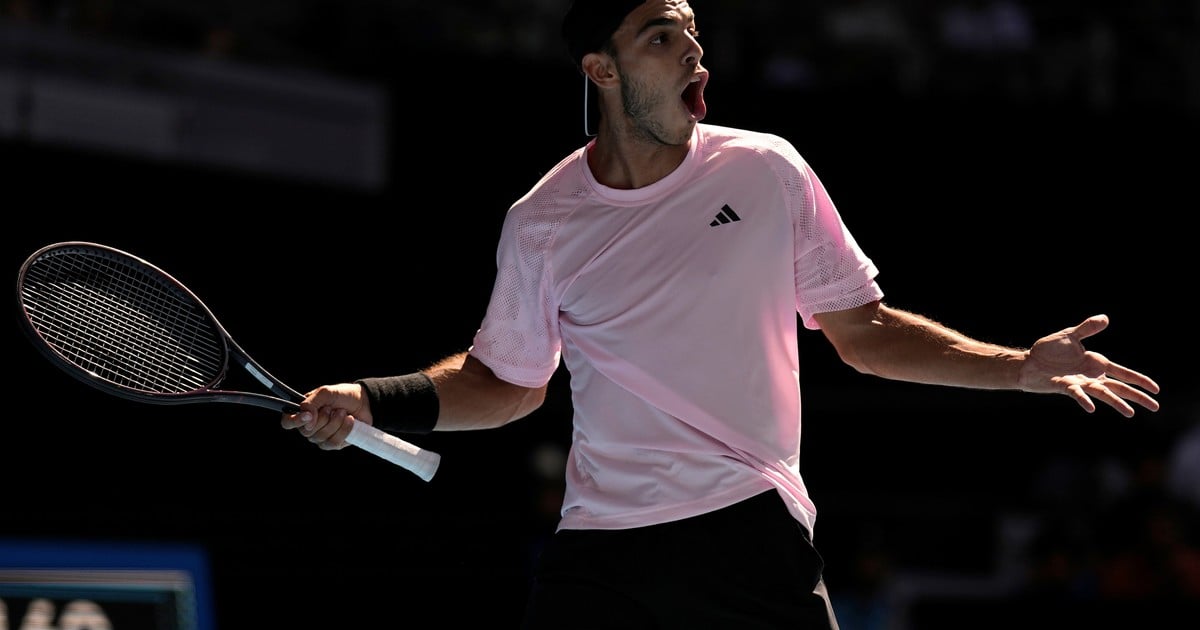 Australian Open: Francisco Cerúndolo gave in to logic and was eliminated by Auger-Aliassime 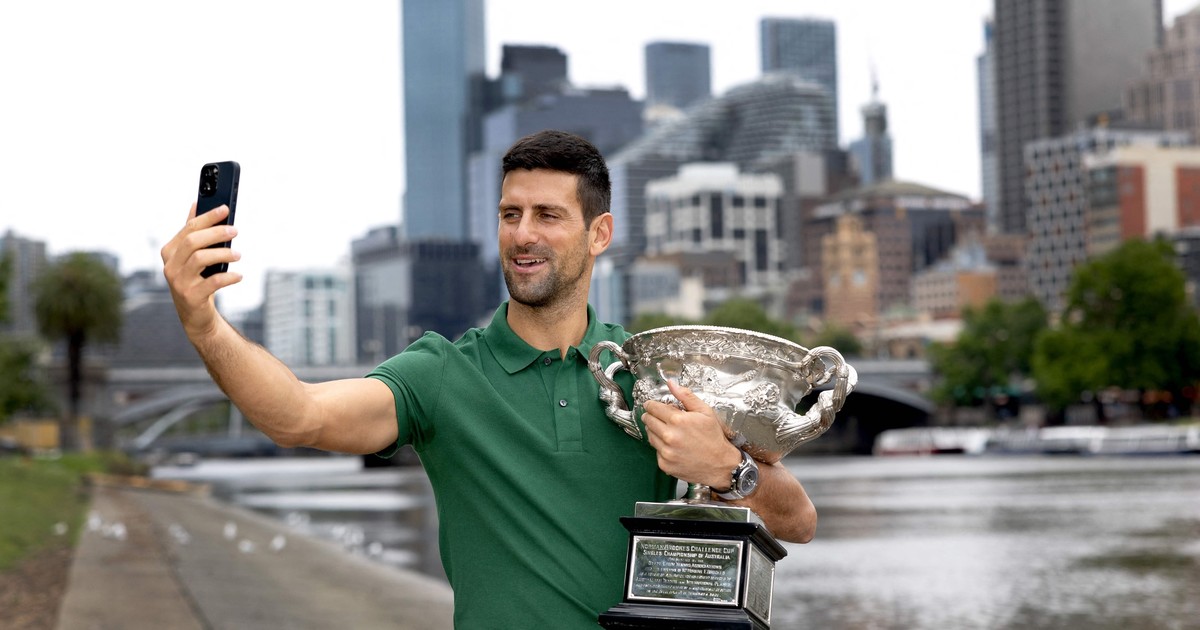 ATP Ranking: Djokovic's return to 1st, Nadal's fall and the positions of the Argentines