Triumph in the penalty shoot-out: SE Freising U19s go to the district finals Triumph in the penalty shoot-out: SE Freising U19s go to the district finals

The U19 juniors of SE Freising did it: they were crowned indoor district champions Donau/Isar.

The drama of the finale couldn't be surpassed.

– After the coup of the Eichenfeld U13 juniors, the second indoor championship title of the Donau/Isar football district also went to the district of Freising: The U19s of the SE Freising relegated the competition to their places in Geisenfeld on Saturday.

In the final against SpVgg Altenerding, coach Sebastian Thalhammer's protégés also had the necessary luck: only a controversial referee decision helped the Domstadt team to shoot out from the penalty spot.

TSV Eching did not fare so well: The zebras said goodbye after the group phase.

The SEF set a big exclamation point in the opening game with the 5-0 win against TSV Dorfen: The goals from Julius Kleimann, Marcos Hones, Andrej Valdivia, Florian Pabst and Johannes Grubmüller immediately put the team in the role of favourites.

For the people of Echingen, the start didn't go as hoped: first they were unlucky with a post hit, and then SpVgg Altenerding took over the command, so that the 0:2 defeat at the start was well deserved.

The Freisingers were then unable to build on their performance from the first game in the second match.

Despite overwhelming superiority, they did not get beyond a goalless draw against JFG Paartal.

On the other hand, the zebras found their way to success with a 2-0 win against Dorfen, for which Karim Finkenzeller was responsible with a brace.

However, the semi-final chances dropped drastically in the next match: up until two seconds before the end, thanks to Quirin Kraus' opening goal, it smelled like a three-pointer against Paartal, but then they managed to equalize.

Things went better for the SEF: Hones, Sven Jannik Richter and Pabst scored in the 3-1 win over Altenerding.

The two local rivals fought an intense duel – like here Quirin Kraus (middle) from Eching and Jonathan Kleimann from Freising – in the group phase.

There was no winner in this game.

So there was a lot at stake in the district derby: Here the question of who would accompany Altenerding to the semi-finals was answered.

While a draw was enough for the SEF, the TSV had to win.

In the end there were no goals in an intense game - so the zebras were out and the yellow-blacks were second in the group.

Eching's trainer Thomas Ertl did not see this 0-0 as decisive for the elimination.

"We lost our chance in the first game in the deserved defeat against Altenerding."

Excitement about a hasty whistle

In the semi-finals, the SEF faced a tough nut to crack with FSV Pfaffenhofen, who had won all games in Group A.

But the Thalhammer team cracked it - Hones' golden goal brought Freising into the final.

Here there was a reunion with the SpVgg Altenerding.

The start for the Domstädter went brilliantly, after just two minutes Blenet Ademi successfully completed a pass from Grubmüller after a combination worth seeing.

Altenerding got into the game better as the game went on, and the equalizer was the logical consequence.

Then things got dramatic: ten seconds before the end, keeper Matea Kostic was only able to unfairly stop a SpVgg player approaching him - and when the ball was pushed into the empty net by a pursuing Altenerdinger, the SEF defeat seemed perfect.

However, the referee didn't wait for the advantage and hastily blew the whistle – so the goal didn't count.

Consequently, the penalty shoot-out had to bring the decision - and here the SEF had the better end for themselves and won 4:3.

Coach Sebastian Thalhammer was full of praise for his boys afterwards: "I'm super proud of my team.

Although we had only trained once, the guidelines were consistently implemented.

We only conceded a few goals – and I hope that we can carry the momentum into the new year.” He is also looking forward to the district finals, where the Freising juniors will be holding the flag of the Donau/Isar playing district on January 15th in Traunstein .

TSV Eching on the best way to direct promotion: "We want to repay this trust" SE Freising: Bavarian U19s are missing a point for the semi-finals – coach Thalhammer is still proud 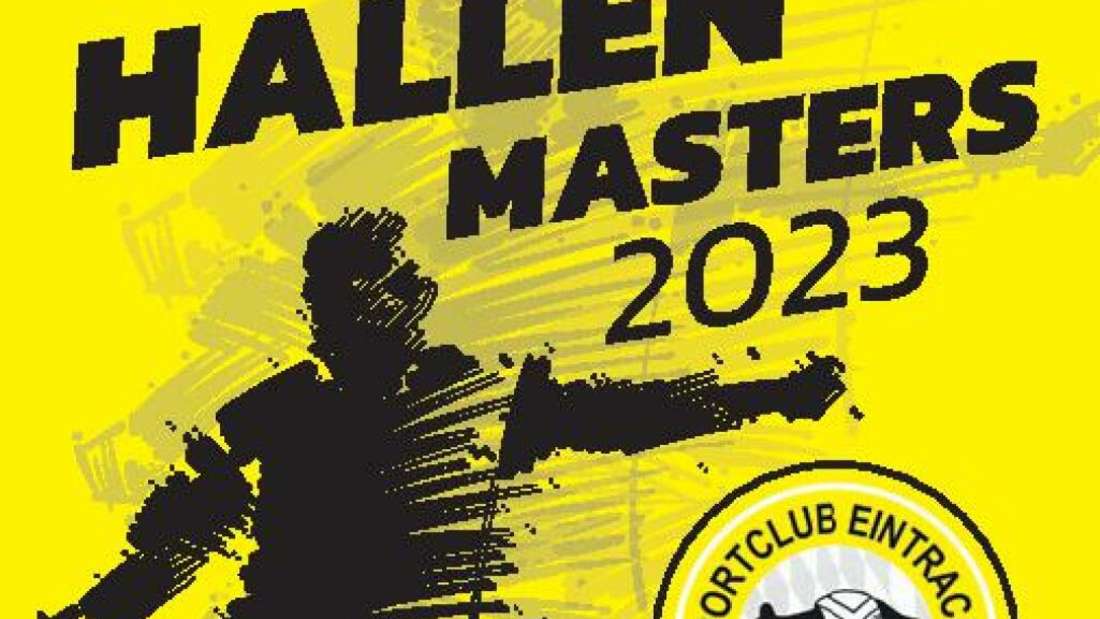 U17 of SE Freising thrown out at Oberbayerische: "Failed to exploit our chances" 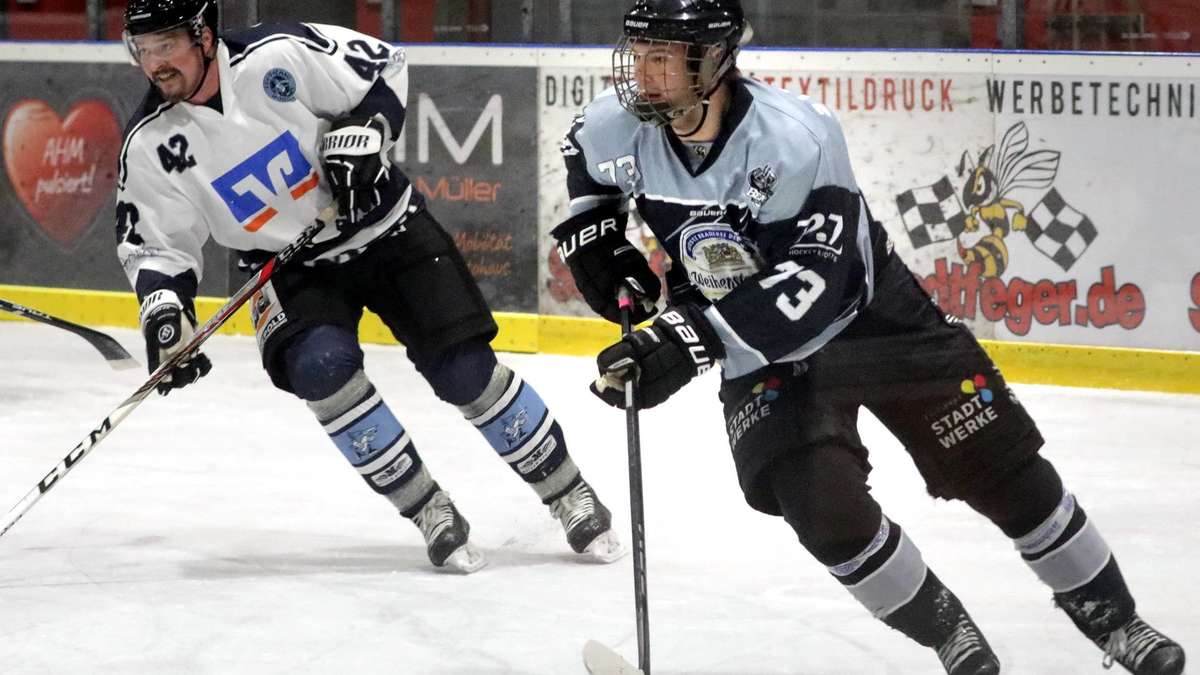