Viernheim a size too big for Siegfried Hallbergmoos

The wrestlers of SV Siegfried Hallbergmoos lost against Viernheim with 9:19. The relegation is not yet in the dry cloths. 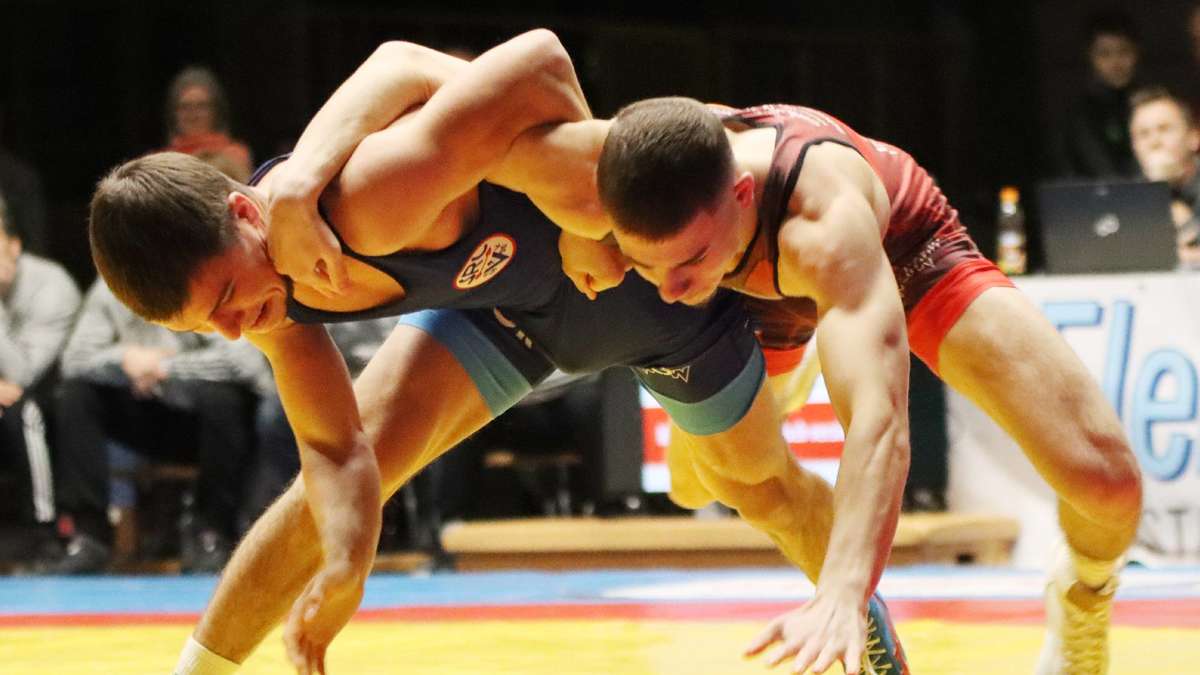 The wrestlers of SV Siegfried Hallbergmoos lost against Viernheim with 9:19.

The relegation is not yet in the dry cloths.

– The second division wrestlers from SV Siegfried Hallbergmoos had little to report against this top-class squad from SRC Viernheim.

In the end it was a 9:19 defeat in the penultimate home fight this season - the danger of slipping into the relegation relegation has not yet been averted.

Siegfried trainer Jawad Mohammad emphasized that given the absences, it was no longer possible: "It was difficult for us from the start.

Despite that, we put up some great fights.”

The fans saw one of them up to 66 kilos Greco between Ardit Fazljija and Mirko Hilkert.

Before the encounter, SVS boss Michael Prill had expected an exciting duel, but the Swede in the Hallbergmooser outfit was superior from the start.

With the first floor position, he turned his opponent and tried to shoulder him.

That didn't work, but a worth seeing lifter brought a 9-0 lead at the break.

Then Fazljija kept up the pace against the passive Hilkert and ultimately won 12:0.

In his unloved style, he hardly allowed anything against Pascal Hilkert.

The referee saw the Siegfried athlete as the more active man and therefore awarded him two passivity points.

Striedl won the fight 2-1 - and coach Mohammad praised: "Manuel simply has the necessary toughness and the right attitude.

That was another great fight from him today.”

Ergün Aydin managed the third victory on the mat up to 86 kilos freestyle against Sebastian Schmidt - in a dramatic way.

Aydin led 3-0 for a long time, but he conceded the 3-3 seven seconds before the end - and the final score now spoke in favor of the man from Viernheim.

However, the SVS crowd's favorite launched one last attack and scored a point in the final second: a first and 4:3 victory for Ergün Aydin.

Coach Mohammad: "Today we didn't have a chance."

There were four team points in the heavyweight division because the guests had no opponent ready for Ahmet Bilici.

Matthias Wimmer up to 98 kilos Greco came closest to another victory.

He had to admit defeat to Julian Scheuer with a score of 1:1 because of the last score for the opponent.

Coach Mohammad's conclusion: "Today we didn't have a chance.

Now we absolutely have to win next Saturday, because none of us want to be relegated.” He has already announced a line-up with the best players.

The battles at a glance: 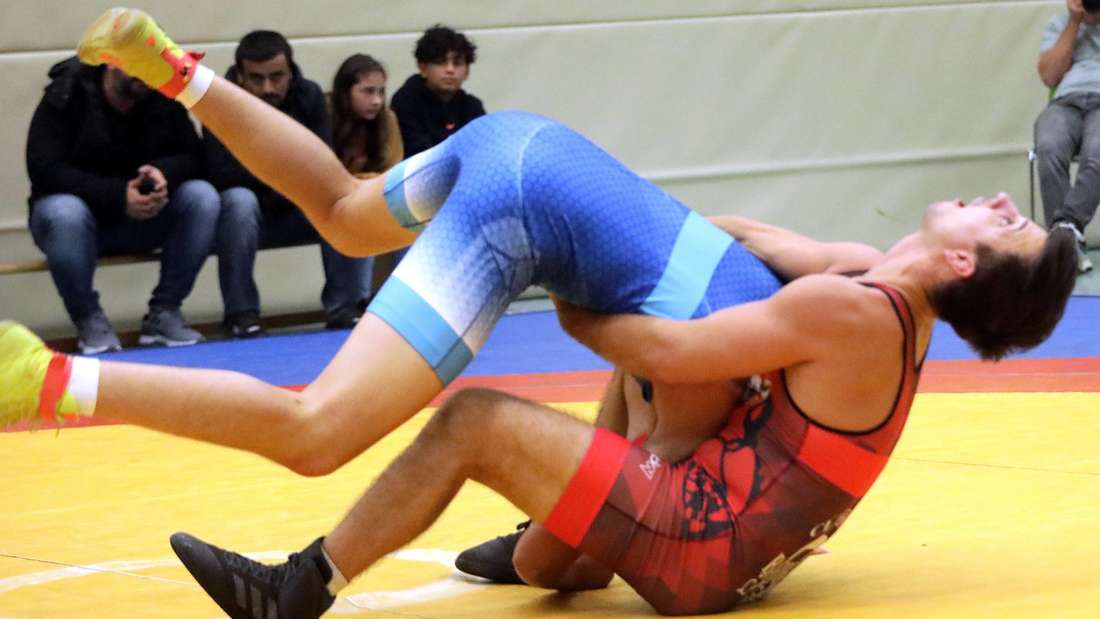 SpVgg Freising is experiencing a season to forget: great ambitions are followed by a crashing relegation 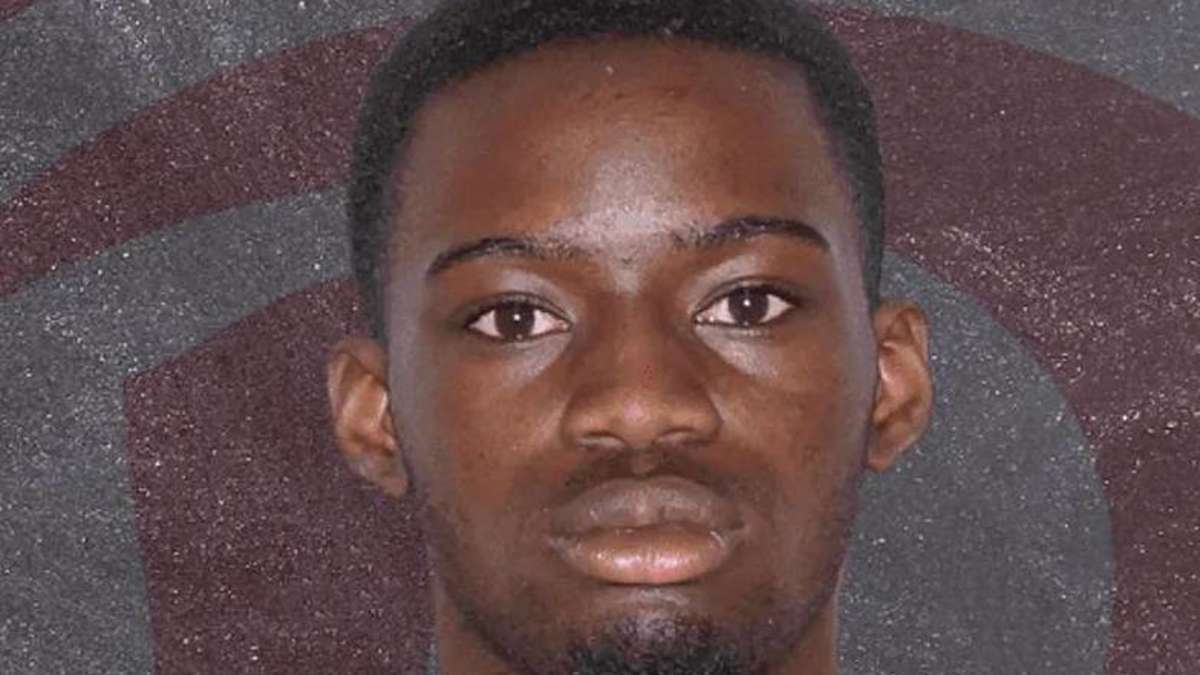 VfB Hallbergmoos: One comes, one goes 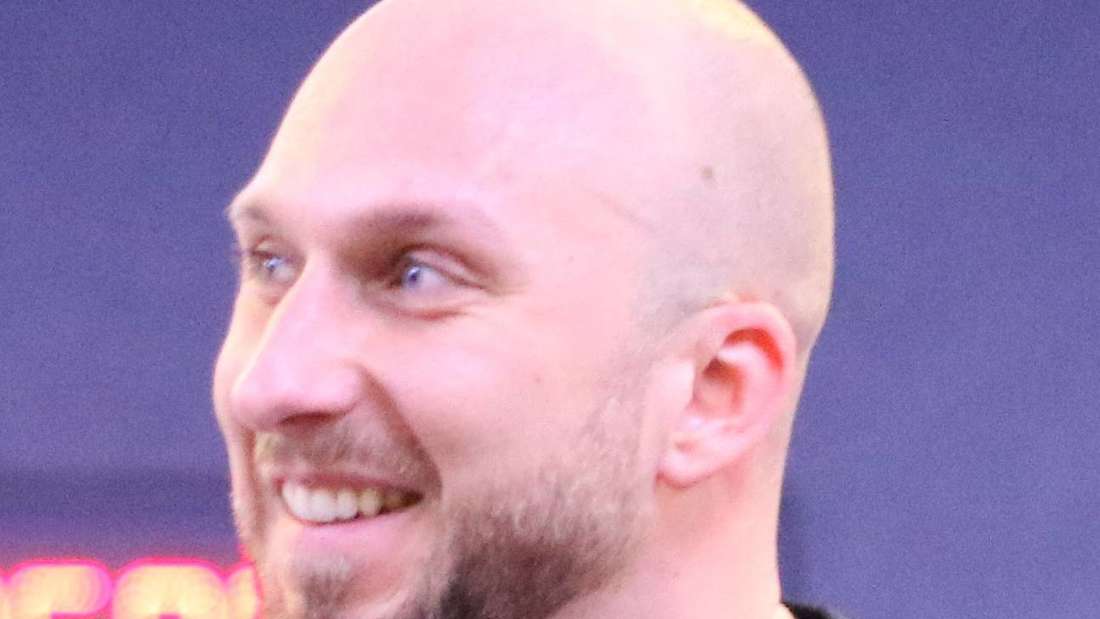 VfB Hallbergmoos: Cup success at the end of the year – bowlers reach the quarter-finals of the DKBC Cup