The vice world champion from 2018 is in the quarterfinals of the World Cup in Qatar. Croatia defeated Japan on penalties, who lost for the fourth time in a World Cup round of 16. 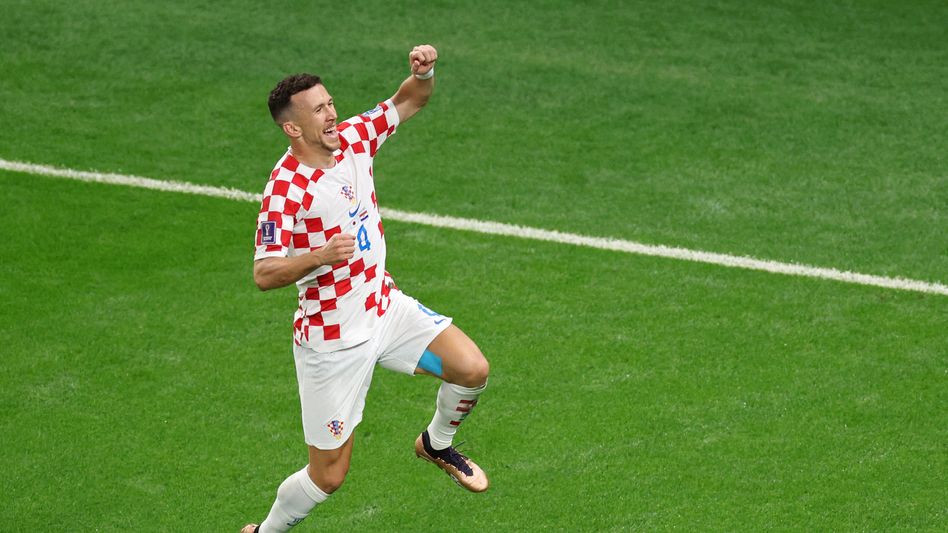 Croatia has reached the quarterfinals of the World Cup in Qatar.

Real Madrid star Luka Modrić's side defeated Japan on penalties after a 1-1 draw in 120 minutes and will now meet the winner of the match between Brazil and South Korea on Monday evening (20th March) in the quarter-finals on Friday (4pm CEST). Watch).

The first half belonged to the Japanese.

First, Shogo Taniguchi missed the goal with a header (3').

Then Daizen Maeda and Yuto Nagatomo missed a cross (12') before Daichi Kamada shot over the goal (41').

The pressure from the Japanese should pay off in the first half.

After a corner variation, Junya Ito crossed into the middle, the ball bounced off a Croatian leg in front of Maeda's feet, who scored the lead from a few meters (43').

Croatia struck back: Perišić headed in a Dejan Lovren cross from around twelve meters into the goal (55').

It was his sixth goal at World Championships.

Japan's Wataru Endo almost made it 2-1 in return, but Dominik Livaković's save prevented this (57').

But Croatia was much better in the game.

And Perišić's long-range shot was cleared for a corner (78').

However, a goal was not scored in regular time, it went into the first overtime of the World Cup in Qatar.

And that's where Japan had their first big chance, Kaoru Mitoma tested Livaković, who steered the ball over the bar (105').

Lovro Majer shot just wide of the left of the Japanese goal (120th).

It went to penalties. 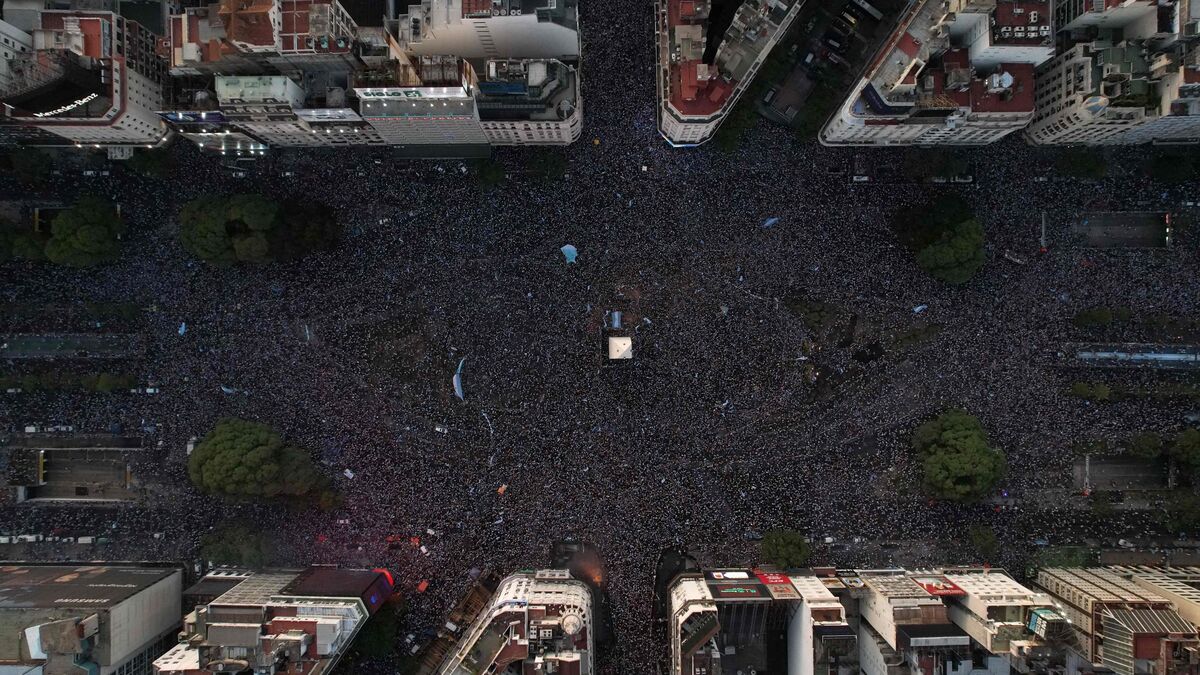 Messi the player of the tournament, Martinez the outstanding goalkeeper: the reactions from the win - voila! FIFA World Cup 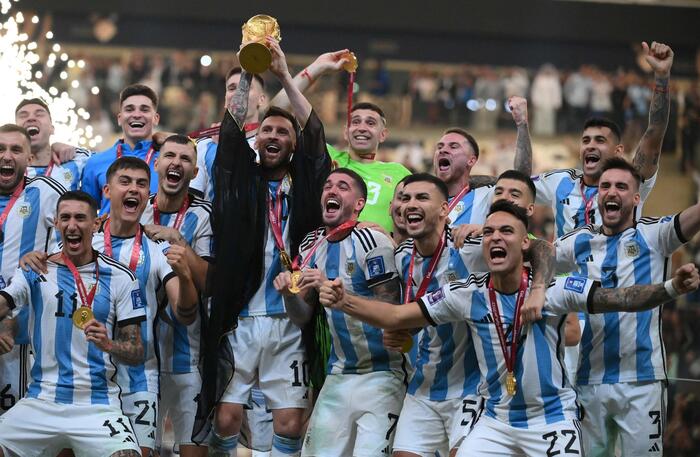 Argentina are champions for the third time. Leo Messi on the roof of the world like Maradona 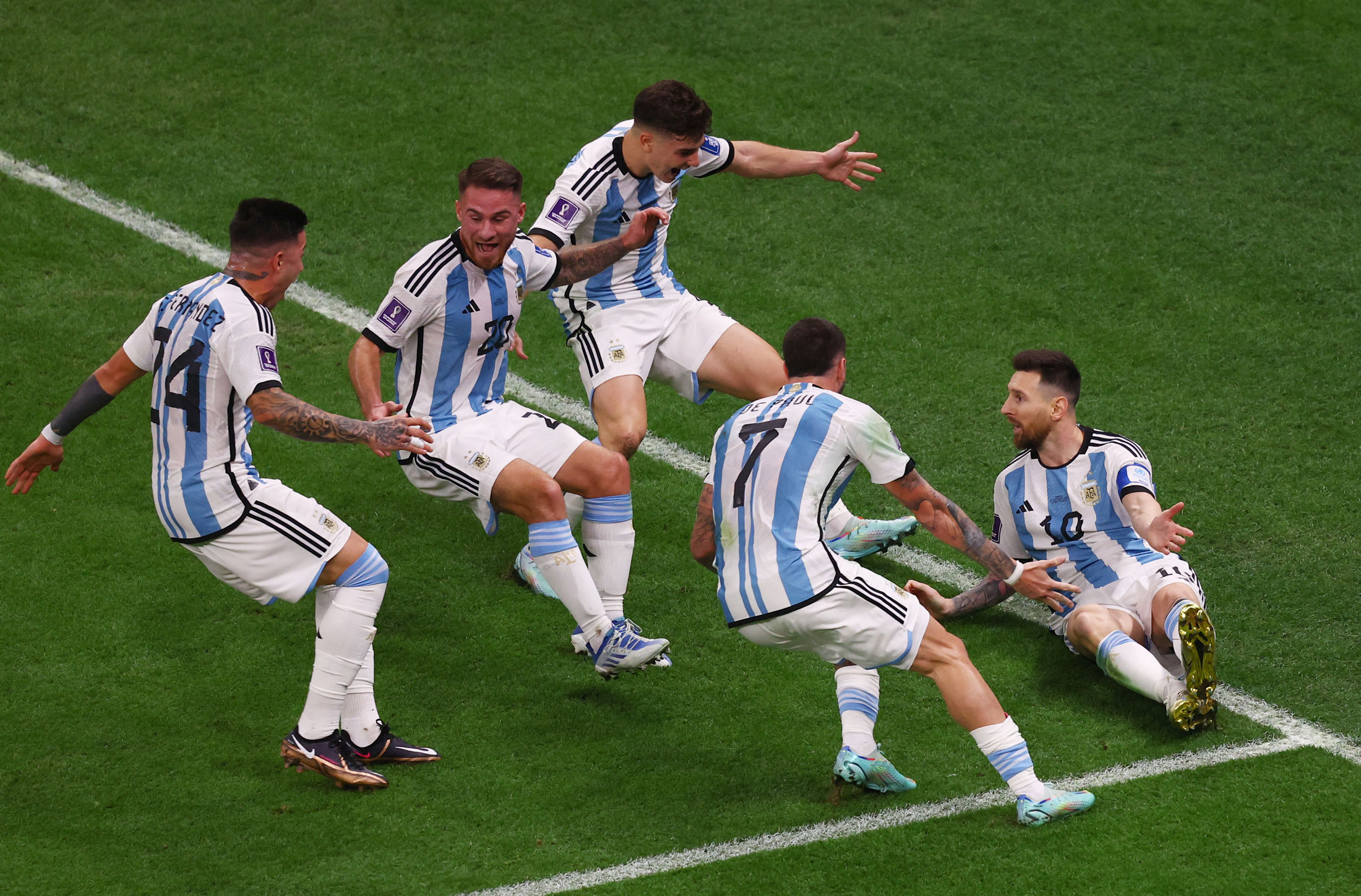 Argentina celebrates the eternal victory of the legend Messi and "Tango" .. the best final in history