Miguel Angel Gil Marin confirmed that there are tensions between the coach and the star: "I would be happy if he continued, but that is not his intention." And also: the real concern of the teams after the World Cup

On the way to drama at Atletico Madrid?

Miguel Angel Gil Marin, one of the club's owners and CEO, commented today (Tuesday) on what was happening at the club while watching the Spanish national team in Qatar, expressed the teams' general concern about the day after the World Cup, and also revealed tensions between the coach and one of the team's stars.

"As a football fan, I have feelings Bad, because they broke the whole rhythm and flow of the leagues.

All the teams are playing against the background of this stop imposed on them in the World Cup, and do not know what will happen to some of their players after the World Cup... After the tournament it is difficult to pick up players, not only physically, but also mentally.

"Football is built on a mental state, and when you feel failure it's not easy," he said.

On the way to a big transition?

Gil Marin then provided an interesting statement about Joao Felix, saying: "He is the biggest investment of the club. I think he is a player of the highest level in the world, but because of his relationship with the coach, and his playing minutes, and his motivation... the thing The logical thing to do is to find out what his exit options are. The logical thing right now seems to be that he will leave. I would be happy if he continued, but that is not the player's intention." 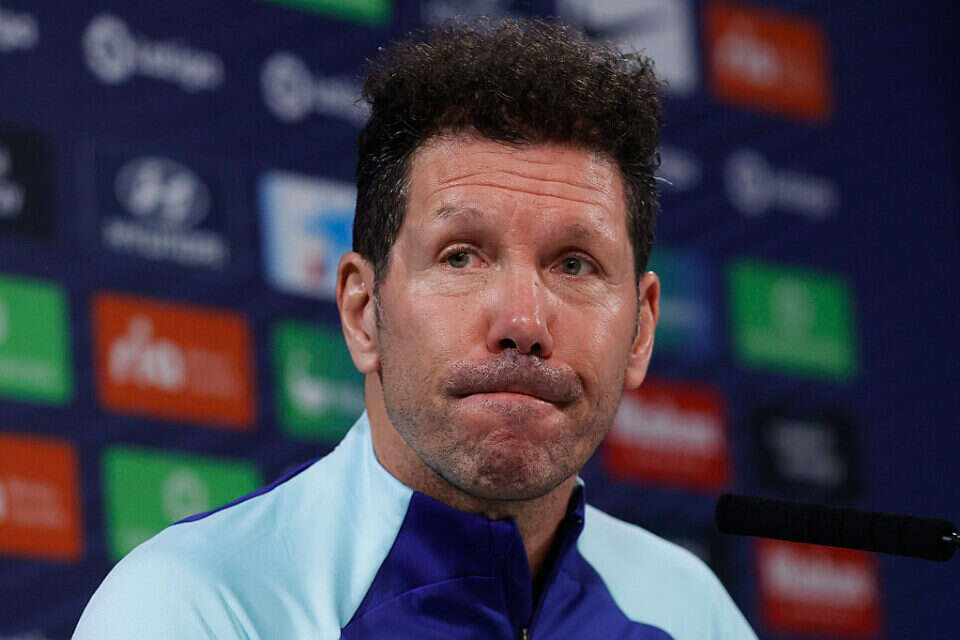 The Spanish league returns; Simeone: "I am responsible for the situation of Atlético" | Israel today 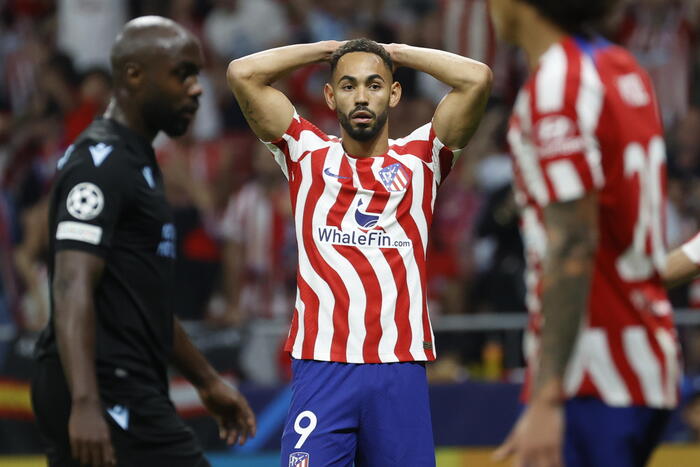 Atletico leaves Cunha on loan, Joao Felix will follow him 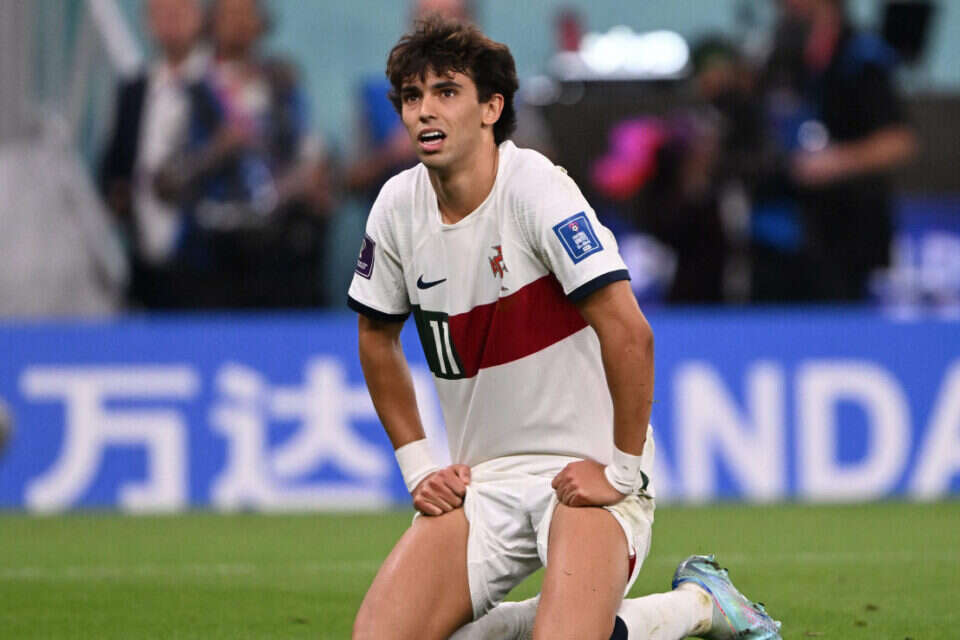 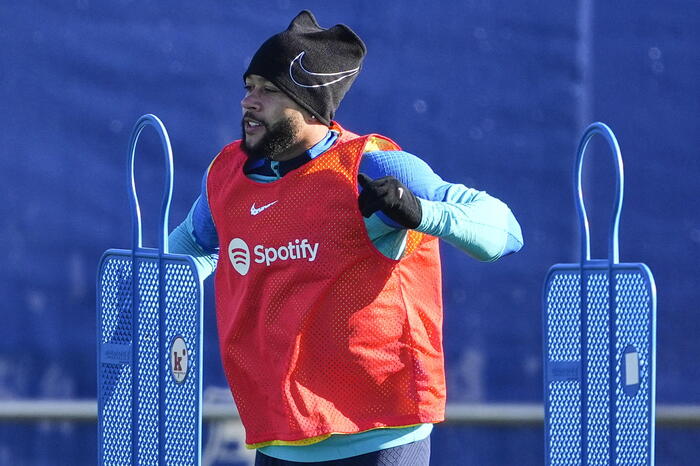 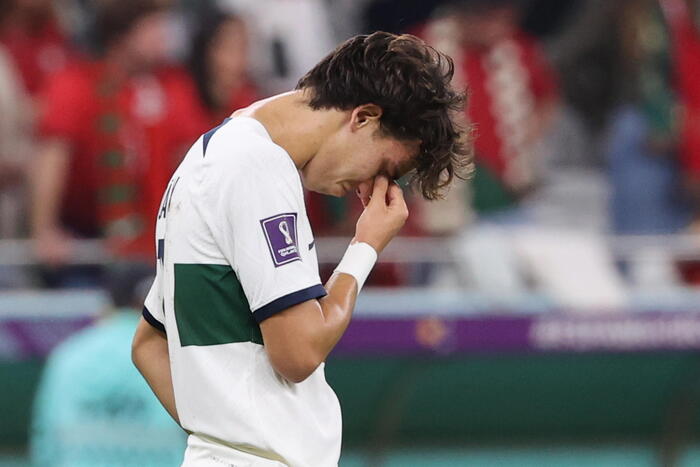 Joao Felix away from Atletico, Chelsea on him 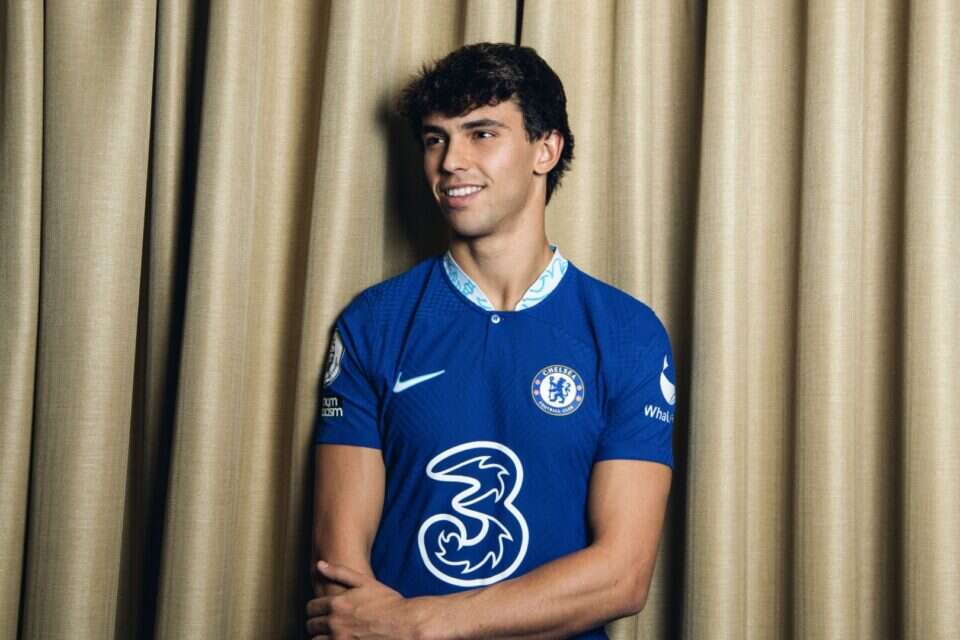