Coach of the Croatian team: "The squad of the Brazilian team is scary" | Israel today

Zlatko Dalic on his team's opponent in the quarter-finals: "Brazil is the strongest and best team in the tournament. They are of course the favorites but I believe we can challenge them"

Zlatko Dalic, the coach of the Croatian national team, sees Brazil as his opponent in the quarter-finals of the World Cup in Qatar 2022, "the strongest and best team in the tournament".

The Croatians, as I recall, beat the Japanese team in the decisive kicks, want to repeat their achievement from Russia in 2018, when they reached the final match and surrendered to the French team.

"Brazil is the strongest and best team in the tournament. When you look at their players, it's scary. We have a big test ahead of us, a team that has so many good players, we will have to start the game well. We have nothing to fear," said the coach.

"You have to go into the game with a lot of faith and look for a chance to win. We want to have fun, we played against Brazil in the World Cup before. Of course we won't give up, we'll try to rest and prepare properly, we'll give our best," Dalic said.

"They are of course the favorites but I believe we can challenge them." 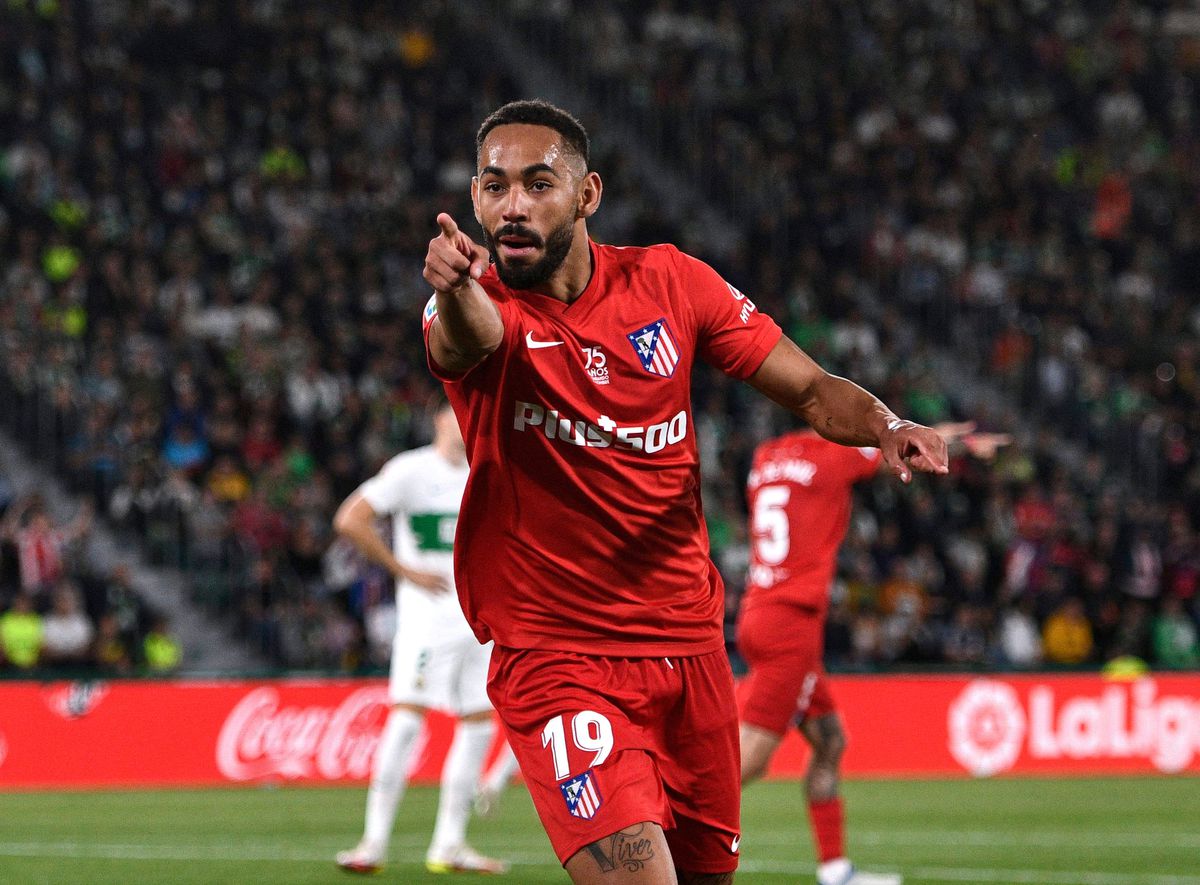 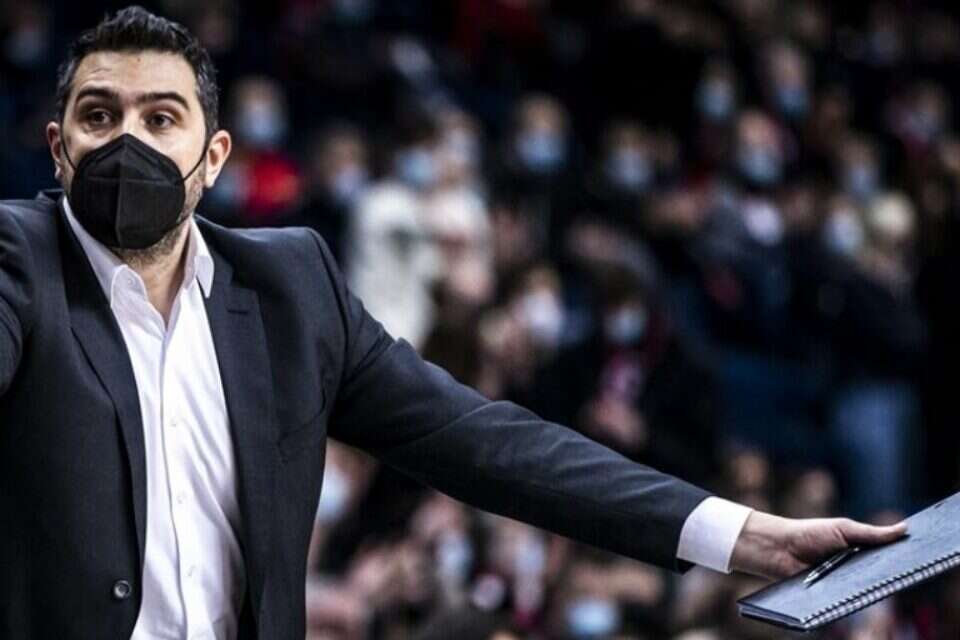 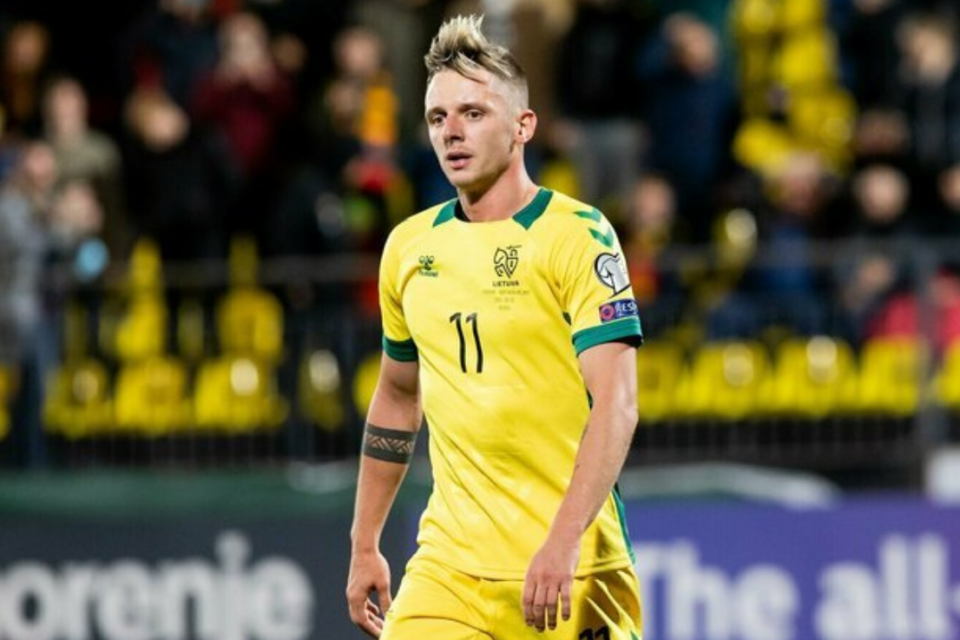 The sixth acquisition of the window: Midfielder/striker Arvidas Novikovas has concluded with Hapoel Haifa Israel today 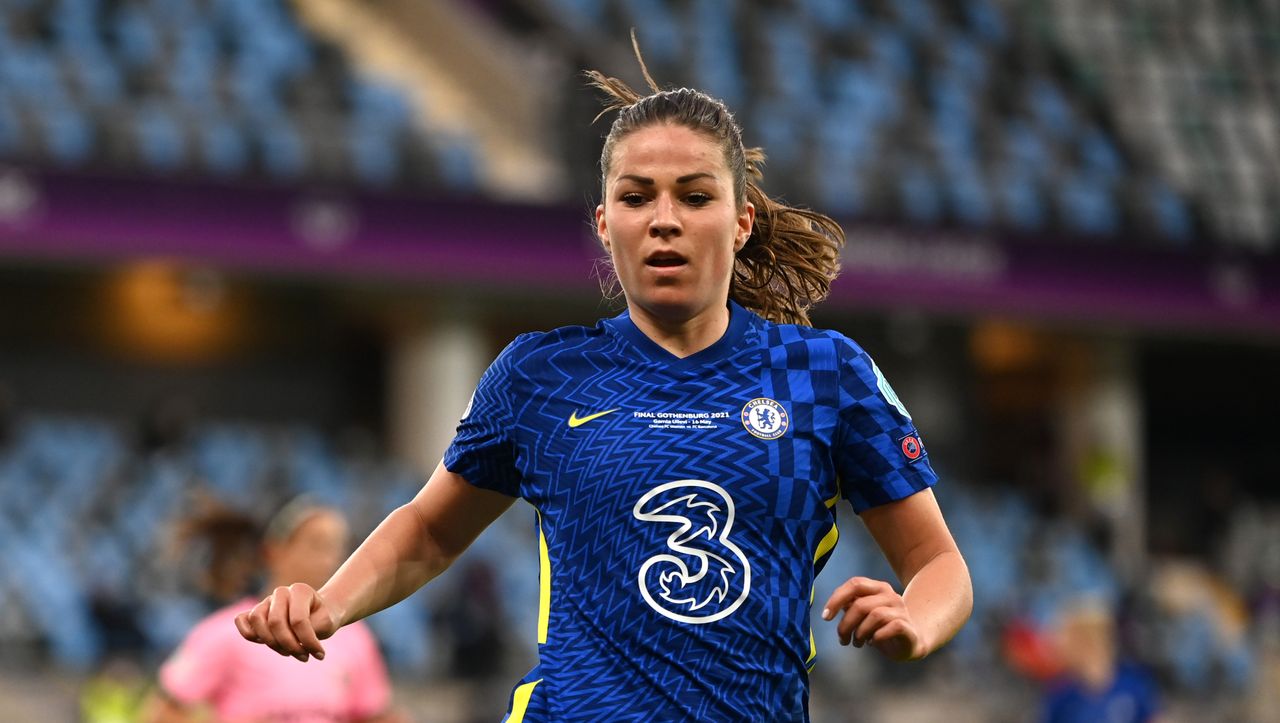 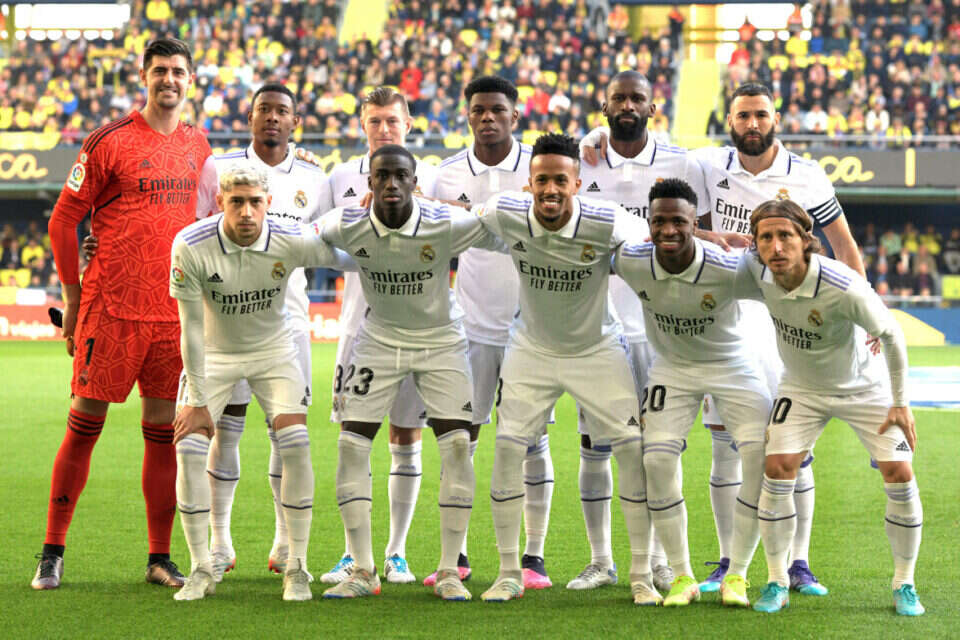