DIRECT. Portugal-Switzerland: Ronaldo on the bench, do the Portuguese have the resources to eliminate the Nati?

First of its group in front of South Korea, Portugal faces, on Tuesday, Switzerland, exit 2nd behind Brazil. At Lusail Stadium, Portugal 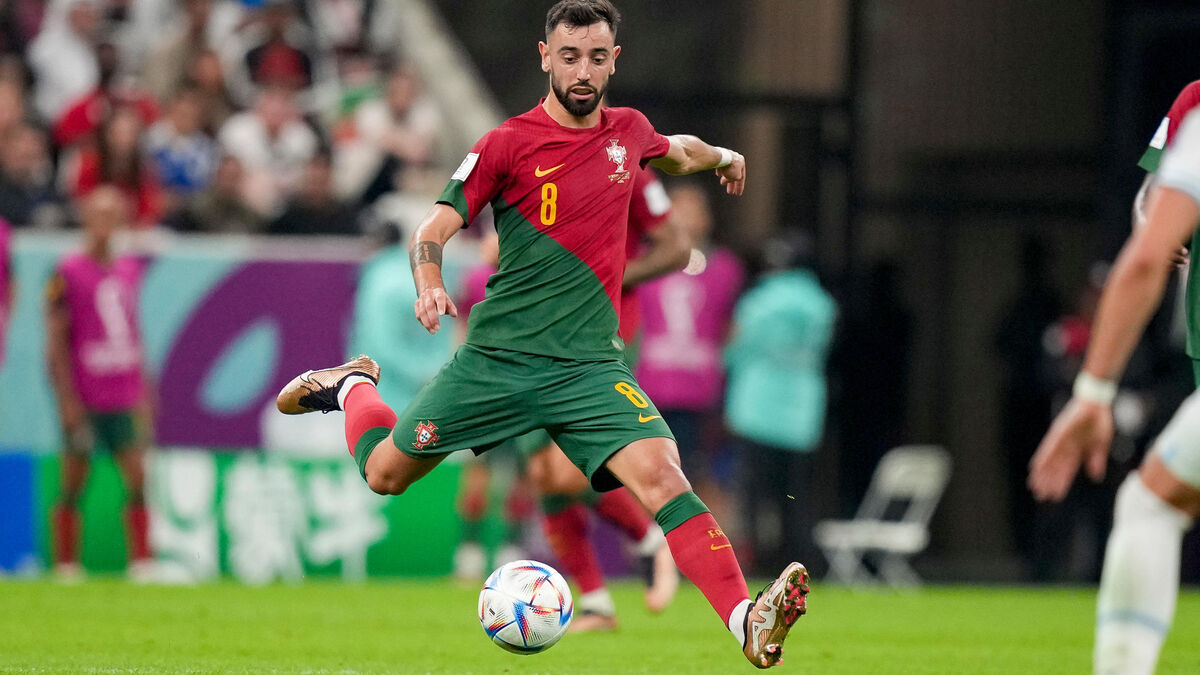 It's time for hymns!

The players are entering the lawn!

Switzerland to reconnect with its history

Switzerland's best result in the World Cup remains quarter-finals in 1934 and 1938.

Thrown into the deep end

At 21, Gonçalo Ramos will know his 4th selection only, for a goal scored.

The young Portuguese is shining this season with Benfica Lisbon.

Winner at the end of the suspense against Spain (0-0, 3-0 on penalties), Morocco awaits its next opponent in the quarter-finals.

It will therefore be either Portugal or Switzerland.

Portugal and Switzerland have met 6 times in their history but never in the World Cup.

The last game dates back to June 2022 for Switzerland's 1-0 success in the Nations League.

The composition of Switzerland

The composition of Portugal

Ronaldo on the bench

For the first time since 2008, Cristiano Ronaldo does not start in the Portugal team.

CR7 has not framed a single shot in the last two games.

Welcome to leparisien.fr to follow LIVE commentary on the round of 16 between Portugal and Switzerland.

Kick off at 8 p.m. at Lusail Stadium!