Abu Dhabi, SANA- The Syrian team for physical strength won five bronze medals in the Asian Championship, which is currently being held in the country

The Syrian team for physical strength achieved five bronze medals in the Asian Championship, which is currently being held in the United Arab Emirates, with international participation.

The head of the Football Association, Ziyad Muhammad, explained in a statement to SANA that the competition was strong, with the participation of world champions in it, and our players were able to outperform many of them, pointing out that the ambition is to reach the global podiums, stressing at the same time that the meeting took place with the president of the International Federation and discussed it, To form an Arab federation that follows up the game’s affairs, activities and tournaments in the region. Olympic champion Maan Asaad.. a story of achievements that weave strongly on the podiums 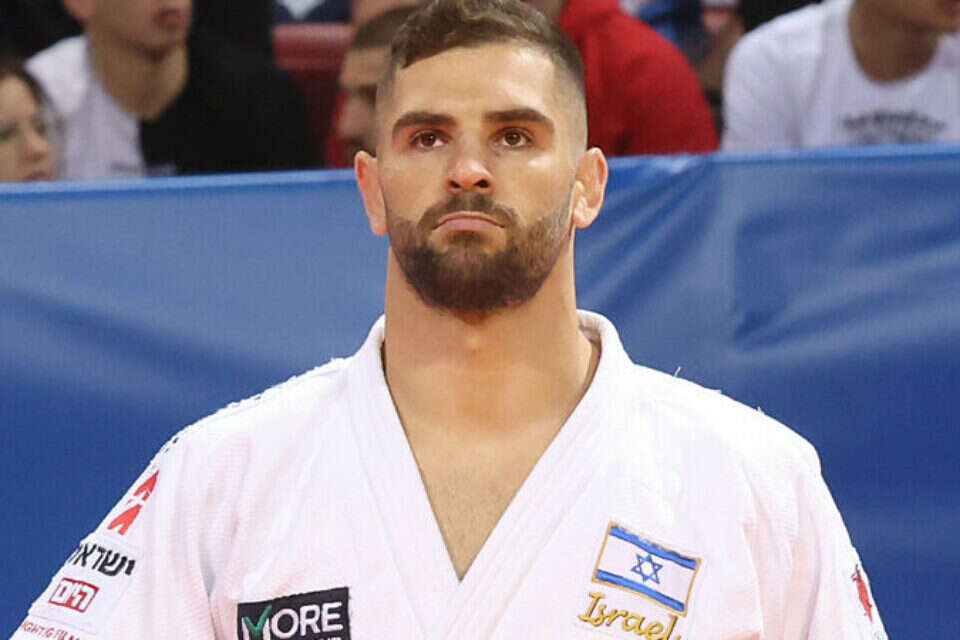 Masters tournament in judo: Peter Palchik will be on the mat | Israel today 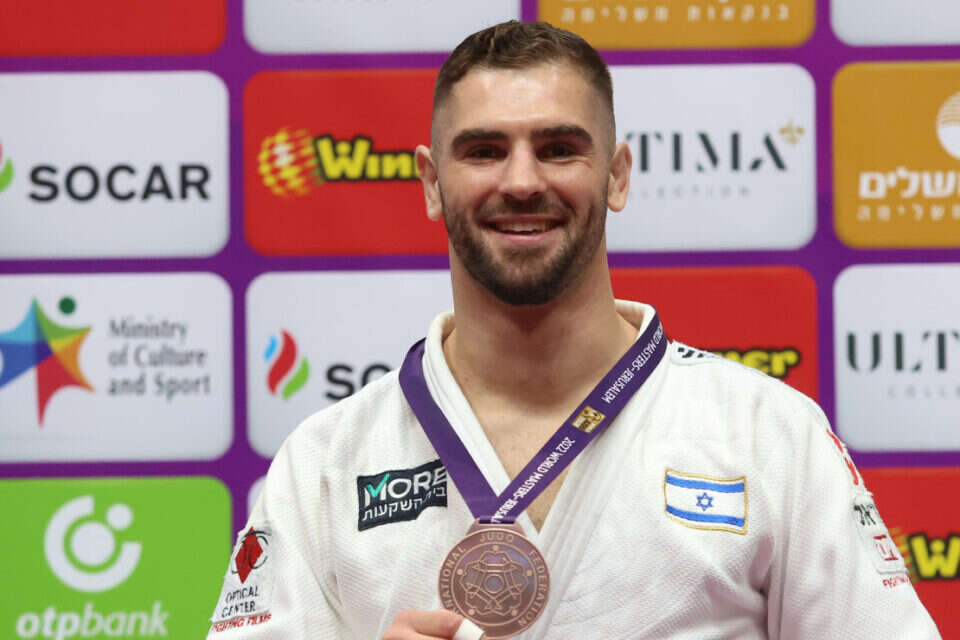 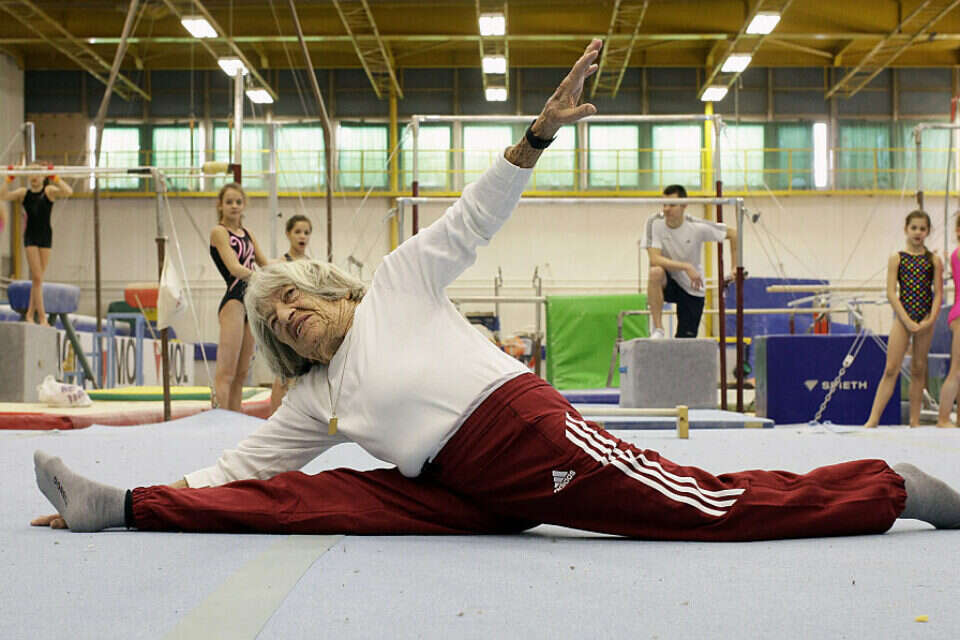