Group therapy to get out of the rut

The Spanish internationals met to further strengthen themselves as a team after the last defeat The defeat against Japan was interpreted by the Spanish internationals as a critical point that required a group reaffirmation intervention. The players took it for granted that they knew what they had to do to alleviate the mental consequences of the crude setback against the Japanese team. It was not necessary for Luis Enrique to establish himself as the only recoverer of the morale of his troop 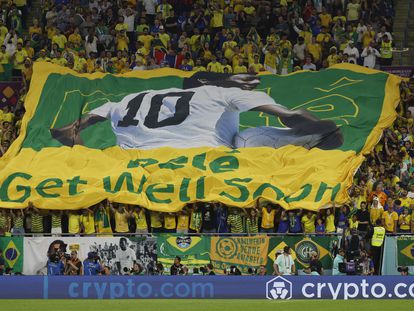 The defeat against Japan was interpreted by the Spanish internationals as a critical point that required a group reaffirmation intervention.

The players took it for granted that they knew what they had to do to alleviate the mental consequences of the crude setback against the Japanese team.

It was not necessary for Luis Enrique to establish himself as the only recoverer of the morale of his troops.

After the setback there was a common sit-in by the footballers in a relaxed tone at the University of Doha.

In the conclave held, the mandate to compete shoulder to shoulder was exposed and to remember that everyone goes to the front more convinced when the one next to them is willing to die for their partner.

The group has tried to reinforce the thought that if they end up winning the World Cup, it will not be given to them by a play, but by competing in a column as a group.

At this point, there was a sensitive look towards those who play less or have not even intervened for a minute so far in the championship.

"You have to be close to each other," they say in the dressing room.

This Tuesday's duel against Morocco will measure the effect of this group therapy.

Also if the mistakes made have been digested and internalized.

Luis Enrique's interventionism in this first patch has been focused on correcting the details that caused Japan's goals.

One of them, not playing a touch at the exit of the ball when the opponent is close to the holder in the vicinity of the area.

At that point comes the possibility of hitting a long ball so as not to take risks.

“I see that there is clear misinformation in the world of football.

Our goal is to bring the ball up in the best conditions.

The player chooses, if he has to hit a ball, then he hits it.

Anything is allowed, but I buy the complete pack.

It is not worth it for me to score a goal and say why he has not hit a ball ”,

The coach from Gijón was sharp with the press that questioned the players' trade or why they had not hit each other with balls in moments of maximum risk.

"Oficio is a carpenter, a bricklayer, the other is a cliché," the technician asserted.

Day 16 of the World Cup in Qatar, in pictures

In the position of hitting the ball at first, Unai Simón was seen before the Japanese pressure in the first goal.

There are internal analyzes that indicate that he should not have stopped the ball and dribble, but rather had cleared long.

The Athletic goalkeeper repeated that sequence twice in the first Japanese goal.

The idea of ​​preserving the style of play coming out with the ball played from behind is not questioned by the players.

“We have a very specific way of playing and that is to create superiority from behind.

It's the best way to prosper and not lose the ball, that doesn't mean taking risks when you don't have to”, defends Rodri.

“You have to balance what you can win by risking the ball in a situation of maximum pressure or what you can lose with a goal.

Many times you have more to lose than win, in those situations you play a long ball and change the pressure", the Manchester City midfielder abounds, who concludes: "We are intelligent and we know when we have to risk and when not, the other day We weren't right, we had to risk less and the team has learned”.

The players keep their blind faith in Luis Enrique's script.

Moreover, within the Spanish expedition it is preferred that the opponents risk putting pressure on them.

It is admitted that the team has more problems when facing teams that close behind them than with those that get stuck in the area and close the spaces.

The example of Japan, after taking the lead on the scoreboard, has been the latest evidence.

The names of Georgia, Poland or Sweden are recited as other teams that have made life difficult for Luis Enrique's team.

It is difficult for Spain to misconfigure this type of approach due to the profile of some of its players.

The midfielders, Gavi and Pedri, have not just had a convincing arrival from the second line.

Players with these characteristics are Carlos Soler and Marcos Llorente.

Luis Enrique thinks that Morocco is not going to risk pressure like that of Japan, except if they are behind on the scoreboard.

On Thursday, the coach was the victim of his own changes when he removed Morata to bring in Marco Asensio and return to the false nine formula that gave him such good results against Costa Rica and in the first half against Germany.

However, against Japan, he ended up missing the Atlético forward because there was no one to enter the auction in the centers. 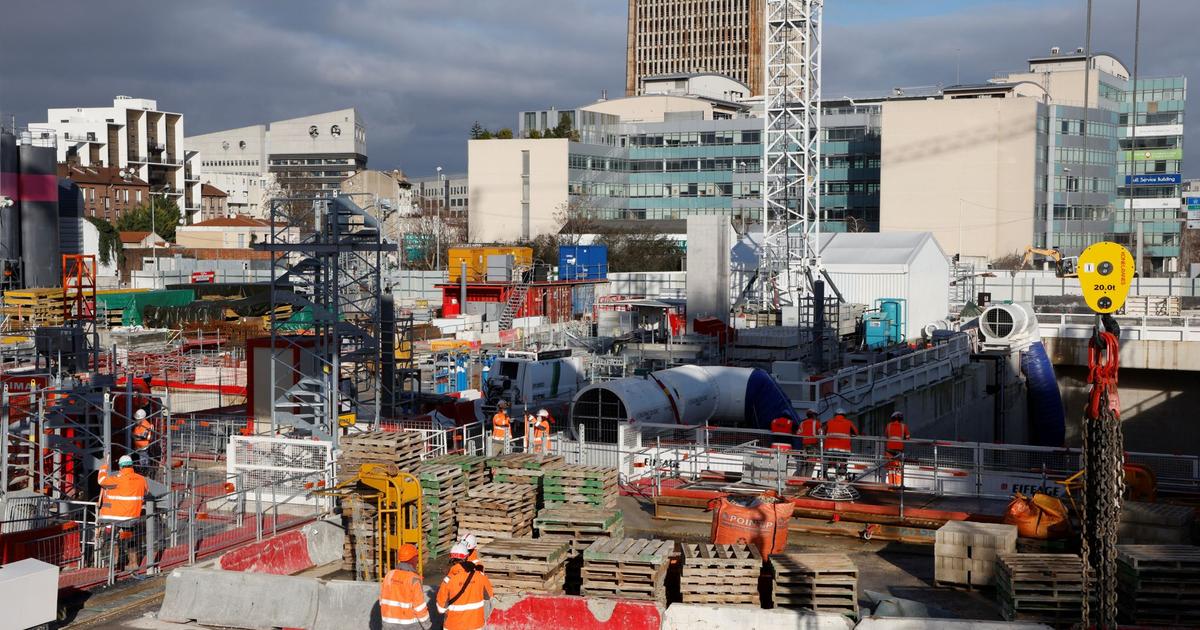 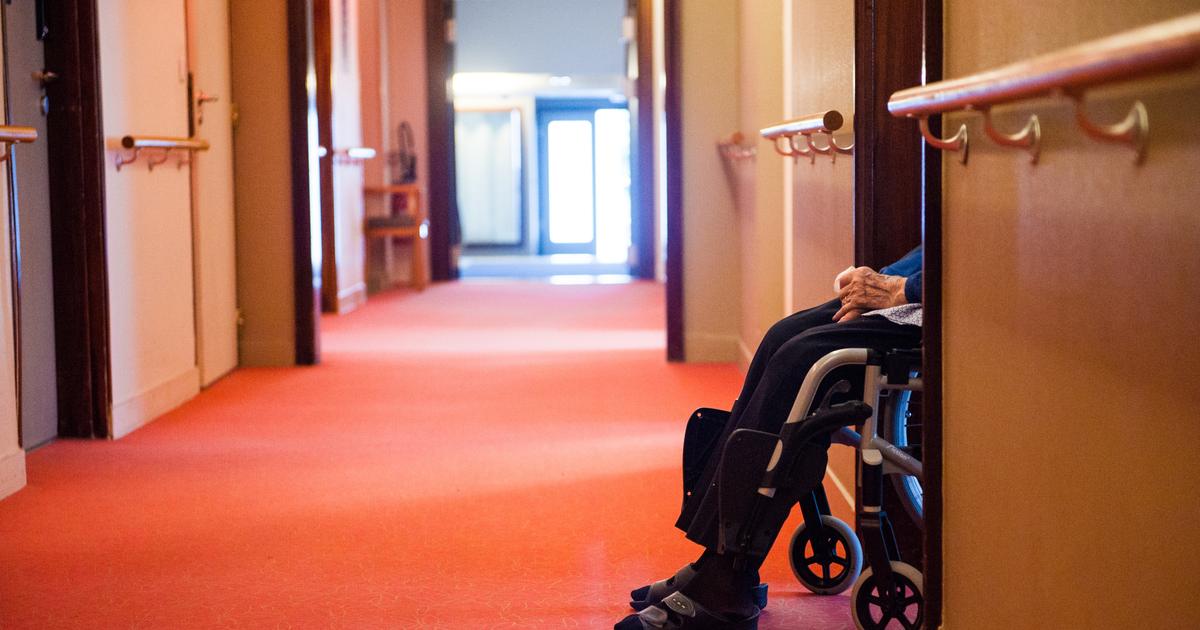 Florian Bachelier: "Pension reform: let's get out of the caricatural tweets contest" 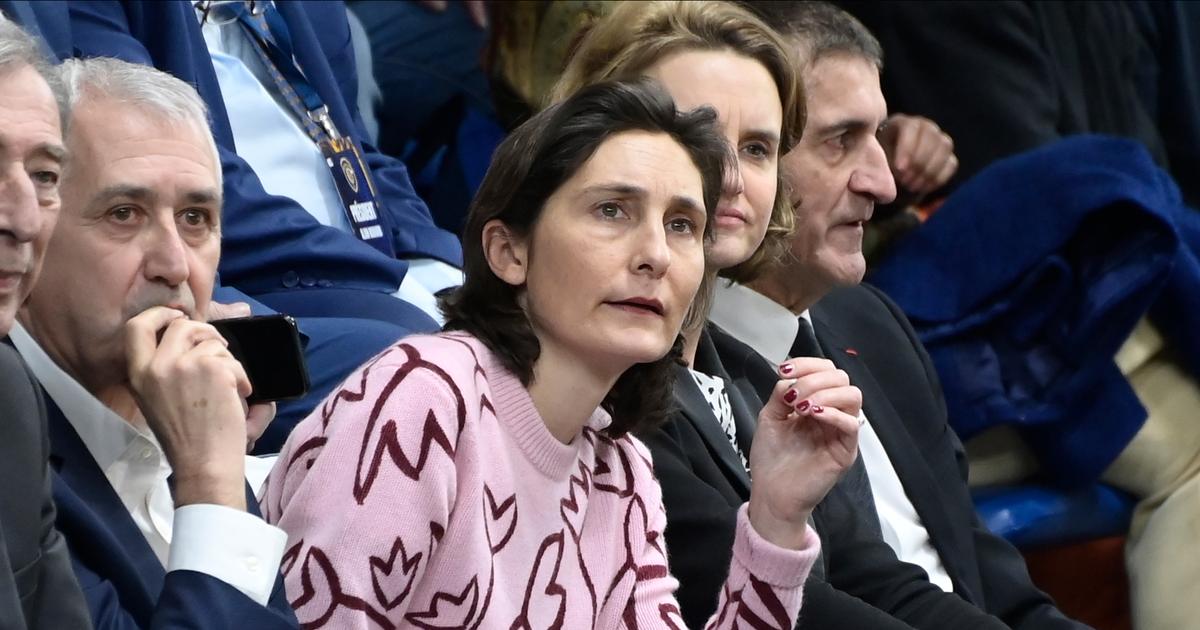 Crisis at the FFR with the departure of Laporte: Oudéa-Castéra calls (also) for the resignation of his clan 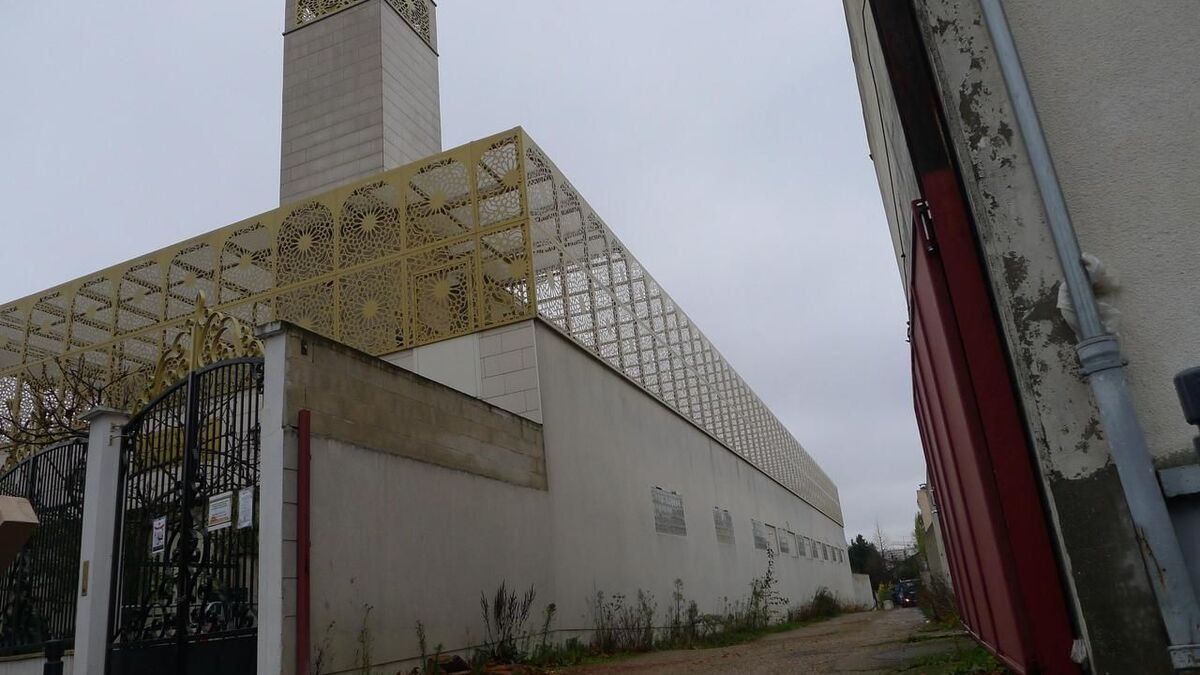 Extension of the Montreuil mosque: the Council of State agrees with the city and unblocks the project 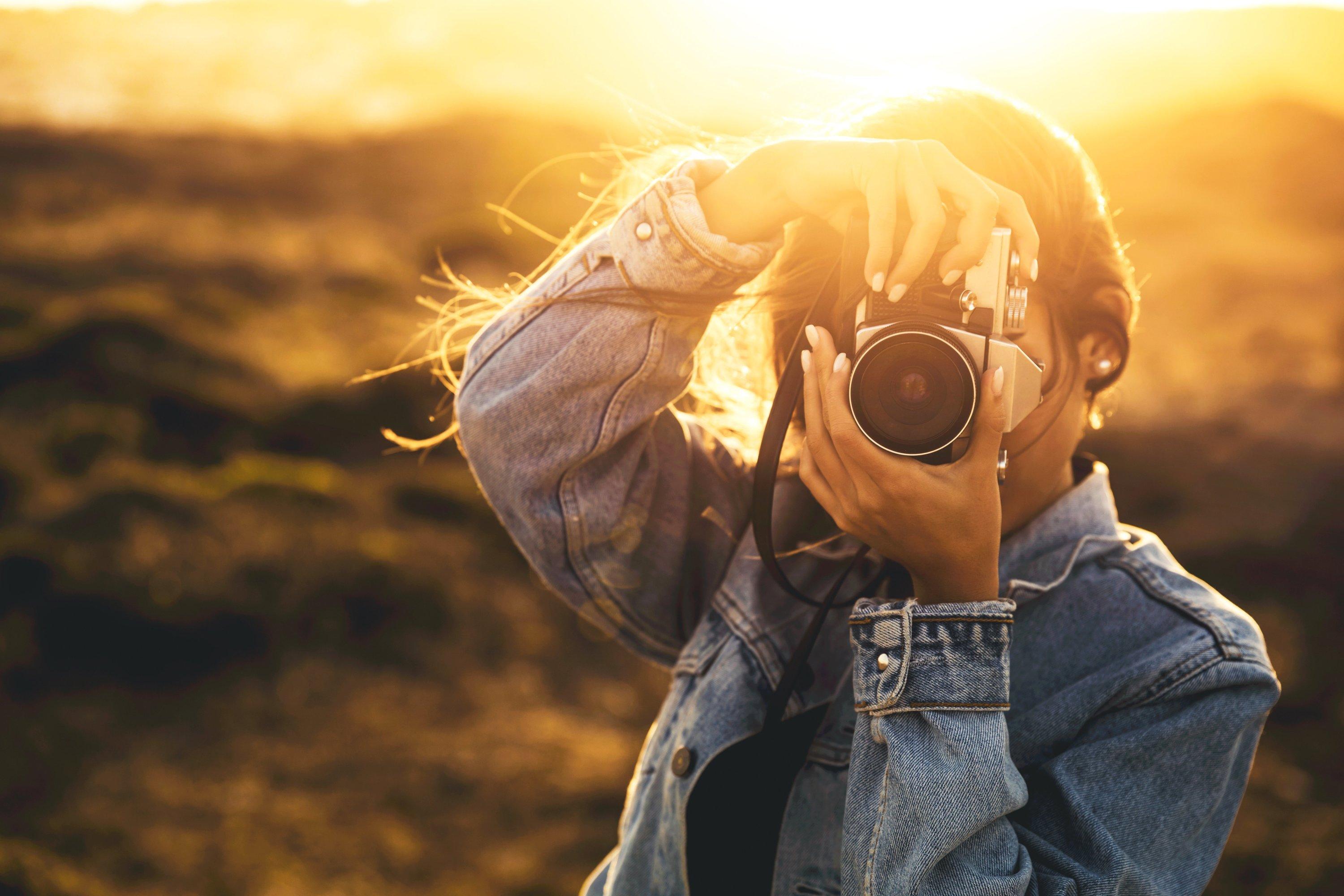 Images to get better: when photography becomes therapy 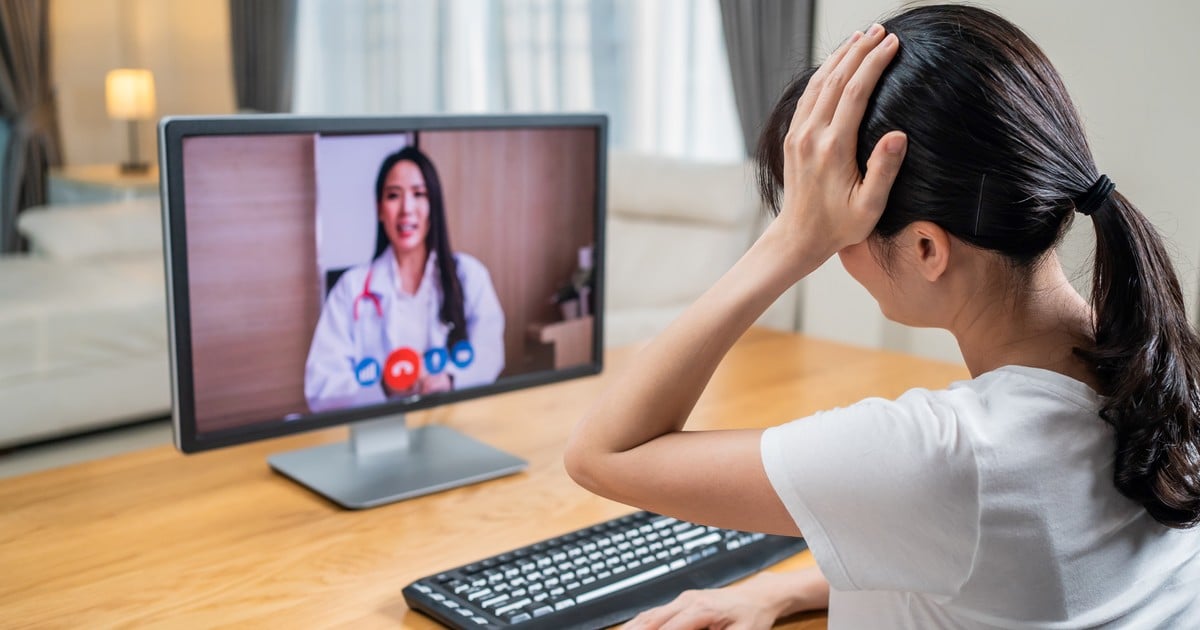 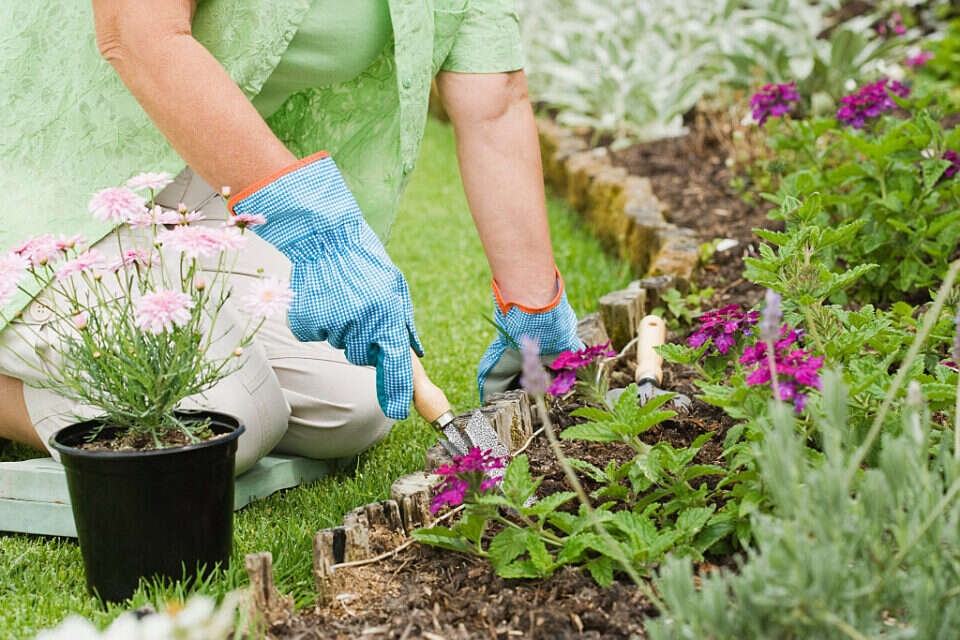 You don't have to sit with the psychologist: the treatment methods you need to know Israel today