Ivić: "I believe we have players for another method as well" | Israel today

The coach of Maccabi Tel Aviv ahead of Hapoel Jerusalem in the Toto Cup: "We believed we would be in Europe but it didn't happen and we were left with many players. This squad can play with four in defense" • On his favorite in Qatar: "I'm in favor of Portugal, the coach there coached me before" 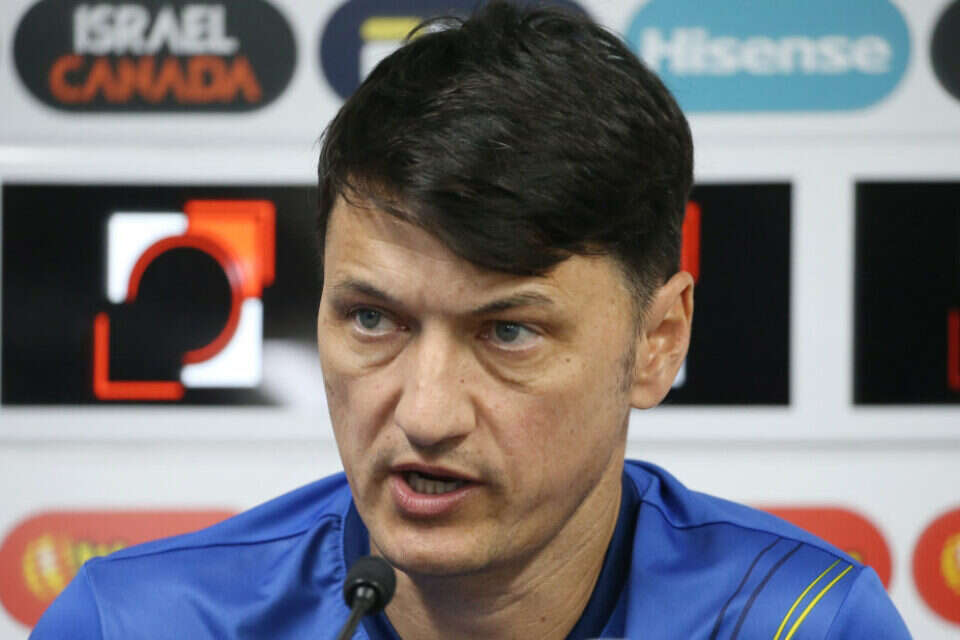 After a long break following the World Cup Maccabi Tel Aviv will return to the grass tomorrow (Wednesday, 22:00) for the match for places 7-8 in the Toto Cup against Hapoel Jerusalem.

Coach Vladimir Ivic spoke this evening (Tuesday) at a press conference ahead of the match at Bloomfield Stadium.

Ivić was first asked if he has a favorite in the World Cup: "I follow the tournament, there are many good teams. Everywhere in the world football is played, the players play good football, coaches do a good job. We were surprised by what happened with teams like Germany, Denmark, Belgium. It Good for football. As for a favorite, I'm in favor of Portugal, the coach there trained me in the past, I have a good relationship with him and I wish him to win the cup."

The coach said about the work during the training camp: "We did what we wanted, we had amazing conditions there. Weather, opponents, hotel, pitches. It was perfect. I don't remember our preparation like this in the summer, it was very good, but now we have to show the It's in the games."

On his impression of the players during the period, he added: "We have 24 players, I talked about it a lot, it's not easy to manage such a number of players in one factory. We believed we would be in Europe but it didn't happen and we were left with a lot of players. They work, show me their ability in every Day. I appreciate their work and their professionalism. It's not easy to leave someone out of the squad, it's not easy to leave someone on the bench, but that's my job."

Regarding the team's defensive line, he answered: "This squad can play with 4 in defense. Why not? I said from the beginning that it depends on the players, we need to adapt the best system to them. Most of the time I played 3-3-4 but right now I believe we have players for the system Otherwise. We have two good strikers, a third striker like Dor Turgeman who shows good ability every day. He will fight with them for the spot."

About the camp's contribution to the players who arrived relatively late in the summer, Ivitch said: "They didn't do the summer camp with us because they weren't with us. I believe they did a good camp, worked hard, played in games, improved their physical fitness and the tactical aspect. We We know what club we represent and what the expectations are. We always have to be at our highest level to give the maximum for the club. We want to win every game."

About the upcoming match against Hapoel Jerusalem, the Serbian said: "We had two warm-up games, this is the third game. We will see how their players are doing and we will choose today who will play, who will be on the bench and who will be out of the squad. We have a game on Sunday in the cup and we want to be ready ".

Ivitch: "In Israel I was forced to play with three brakes. I don't like it" - voila! sport

Criticism in Russia of the appointment of Ivitch: "A puzzling move, who even knows him?" - Walla! sport

Karanka admits: "It was not easy to prepare for the game." Yeni: "It will be interesting with him" - Voila! sport

Giagon: "If Oscar and I play together, they will see the power of Maccabi Tel Aviv" - voila! sport 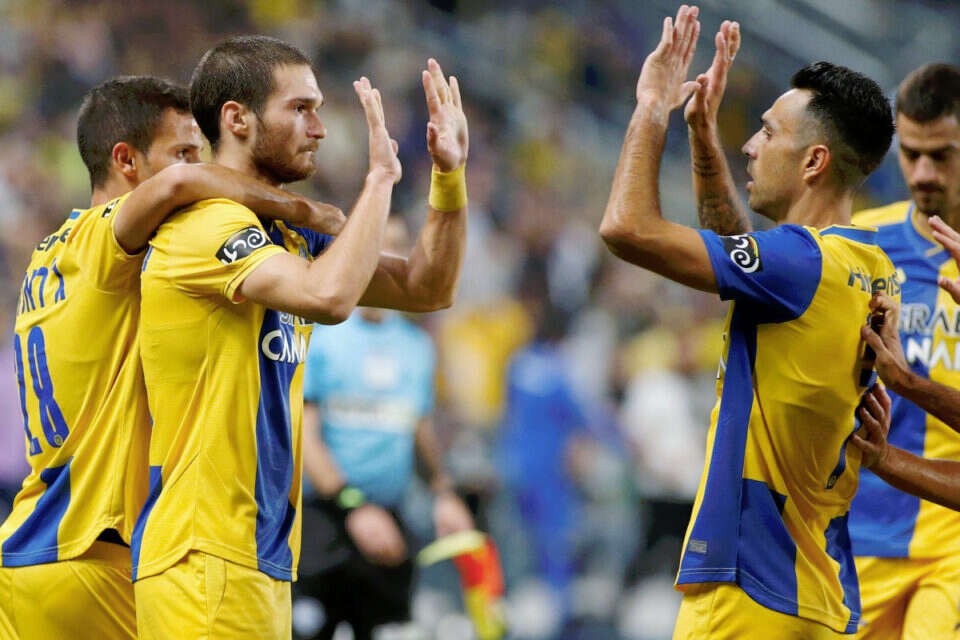 Eran Zahavi: "It was very easy for Ayevich and me to work together" - voila! sport 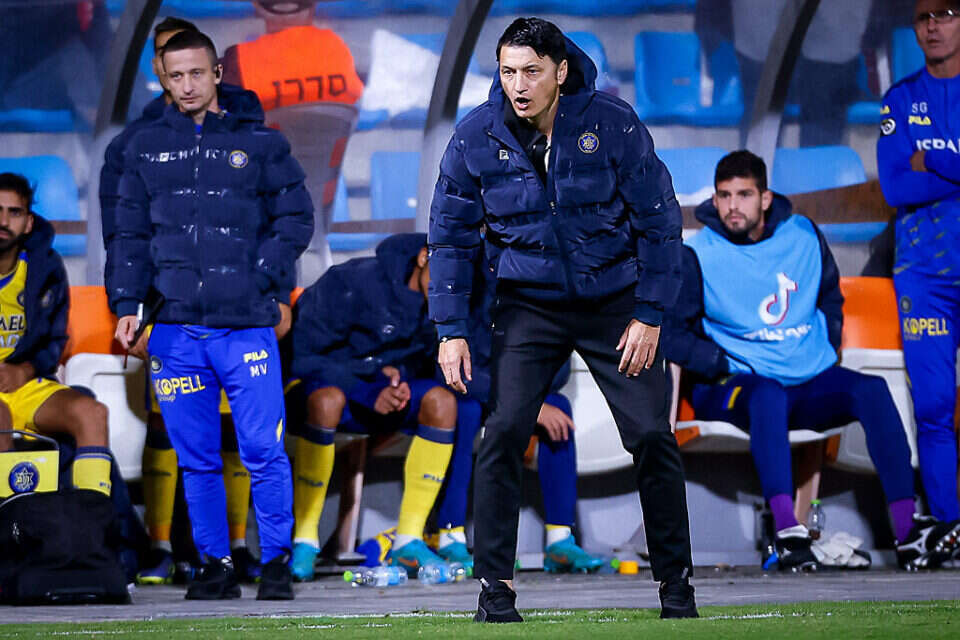