Maccabi Tel Aviv are satisfied with the defense: "We took a good step in the right direction" | Israel today

After the victory over Hapoel Be'er Sheva/Dimona 58:91, the yellow club is satisfied mainly with Fatah Ziv who finished with 19 points • Oded Ketch: "We need to learn from every game" 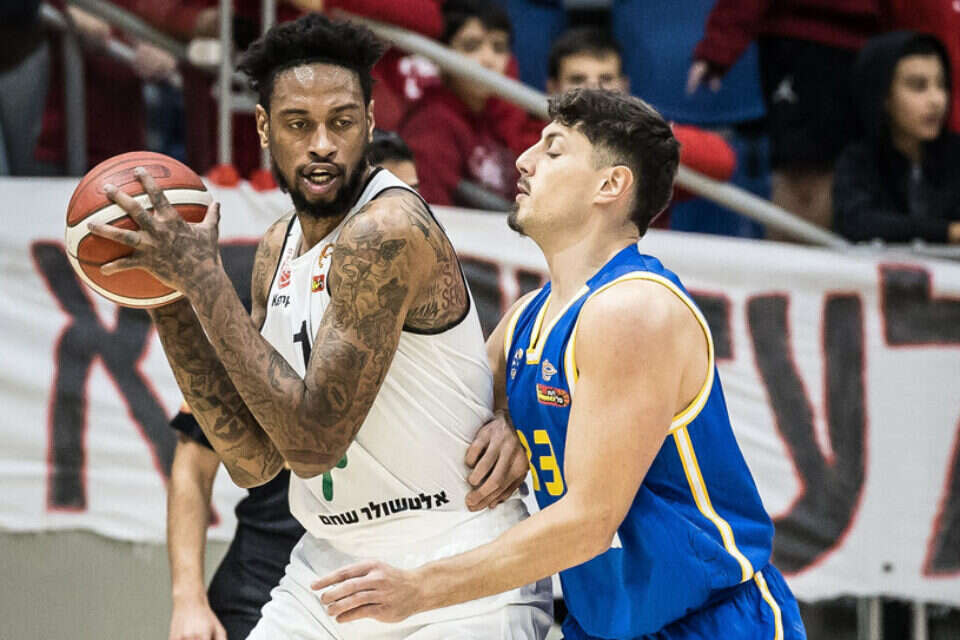 Maccabi Tel Aviv broke a streak of three losses in all competitions yesterday (Monday), after easily beating Hapoel Beer Sheva/Dimona in the shell hall with a score of 58:91 with the help of a wonderful game by Yeftah Ziv who led the list of scorers for the guest with a career high in yellow with 19 points.

The differences in quality between the teams that were evident from the start allowed Oded Ketch to combine all 11 players registered on the form and distribute minutes in a calculated manner, none of which crossed the 24 minute limit, with Ziv standing out above all who led six players who scored in double figures.

"He needs to do it, we need everyone in shape. There are injuries and I'm happy that he reacted that way and played the way he played," the yellow coach complimented him.

"We stopped them at their home for less than 60 points, despite a first half that didn't flow offensively, defensively we were stable throughout the game," Ketch added.

"It's not easy to play here and the players reacted as they should and played well in defense. We have to learn from every game and that was a good message."

The injury of Alex Poithers was the issue that preoccupied the team on the day of the match and the club is already making efforts to find a replacement for the interior player, with the main efforts being concentrated in position 4, hoping to find a player who can play alongside Josh Niebo and Roman Sorkin and even complement them on both sides of the field.

In his absence, it was Josh Niebo who took the reins of the game and controlled what was happening under the baskets without difficulty en route to his best game in the league this season with 11 points and 6 balls.

"As a team, we took a good step in the right direction defensively and met our goals. I'm just trying to do what the coach asks of me, not necessarily cover for Alex. I play my game the way I know how and try to do my best to help the team win," said the center.

After the match, the Yellows will return to prepare for the European framework when already on Thursday they will host the Spanish Valencia in the 12th round of the EuroLeague at the Menorah Mittachim Hall. 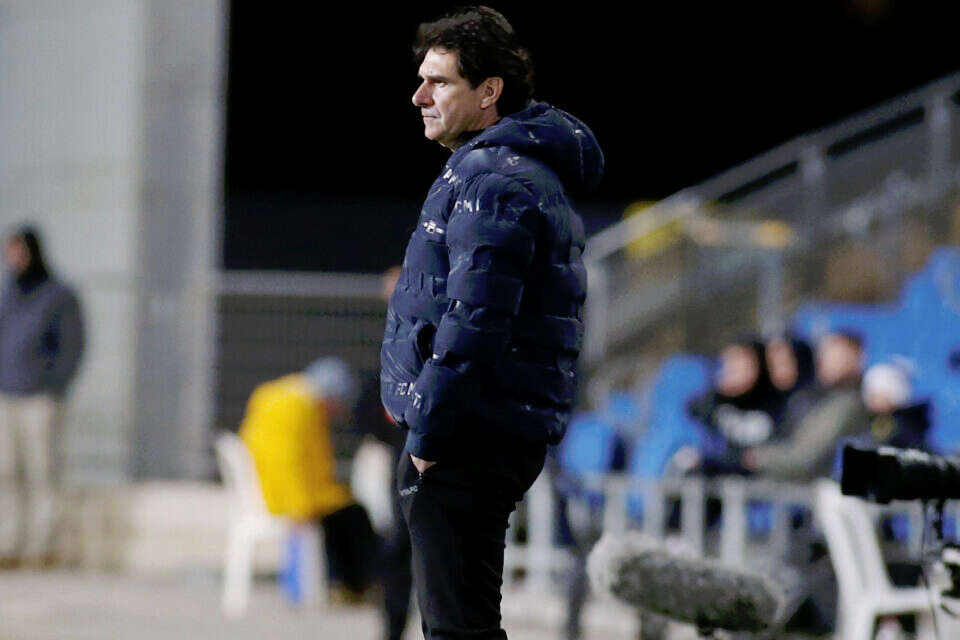 Karanka: "We didn't try to bring someone to replace Oskar Gloch" | Israel today

The sporting director of Salzburg: "We don't press Gloch, it will take him time" - Voila! sport 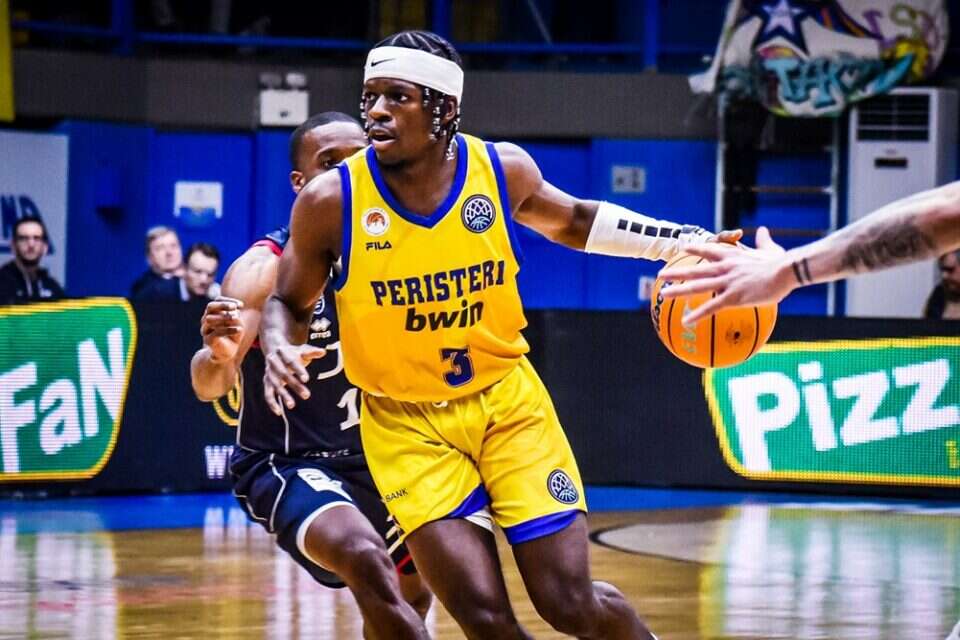 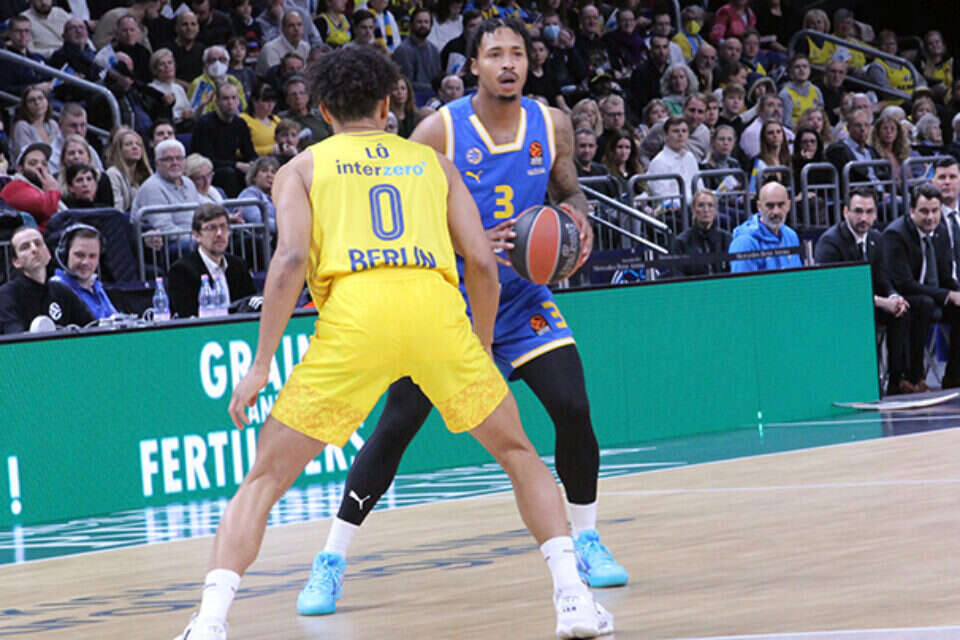 Exercise in awakening: the moves of Beer Sheva and Maccabi Haifa against the drowsiness of Maccabi Tel Aviv - voila! sport