Portugal's players celebrated with the crowd, Ronaldo went down to the dressing room - voila! sport

In Portugal they know that the impressive victory happened "on the day when Cristiano went to the bench", they laughed at him on the net, but the players insisted on defending him

An amazing evening of football turned into a day that may symbolize a change: the Portuguese national team defeated Switzerland tonight (Tuesday) 1:6 and qualified for the quarterfinals after the most impressive performance among the round of 16 games, but the story, of course, was Cristiano Ronaldo.

Cristiano was dropped from the lineup and was left out, and saw Gonzalo Ramos from the bench start in his place and score a hat-trick on the way to an unforgettable performance.

Pepe, Guerrero and Lau added to the Portuguese, and as many of the team's fans have believed for a long time, it looks much better without the greatest footballer in its history, who is already past his prime.

The photographers before the game take pictures of Ronaldo on the bench and not the players of the Portugal national team during the anthems (Photo: Reuters)

The crowd in Qatar really wanted to see Ronaldo, shouting "Cristiano, Cristiano" begging him to enter.

Cristiano entered as a substitute (72), but was unable to score.

At the end, he went down to the dressing room disappointed, while the Portugal players continued to celebrate with the crowd.

It should be noted on the other hand that after all the goals Ronaldo celebrated with his friends, and was part of the jubilant group that recorded a great victory.

The players celebrate, Ronaldo goes down to the dressing room

"And it all happened on the day when Cristiano was substituted and went down to the bench," wrote the Portuguese "A Bola", "Fernando Santos left CR7 on the bench, and the gamble paid off with the performance of Ramos."

Piers Morgan, the journalist close to Ronaldo, revealed during the game that he had become a "hot topic" on Twitter.

"Am I trending because of Ronaldo? What haters here," he tweeted, and after the game he added: "Portugal was amazing tonight, Ronaldo told me before the tournament that they have a chance to win the cup, and indeed they do."

By the way, even on such a day, Ronaldo made history, when he became the first Portuguese ever to qualify twice for the quarter-finals of the World Cup (2006 and 2022) and tonight completed victory number 750 in his career.

It should also be noted that the players defended him.

Joao Felix said at the end that "even when Ronaldo is on the field we play well, the coach is responsible for the formations".

Ramos, who scored the hat trick, said: "He is our captain, he is our leader, of course he blessed me, he always tries to help. I grew up on him, and I have a lot to learn from him." 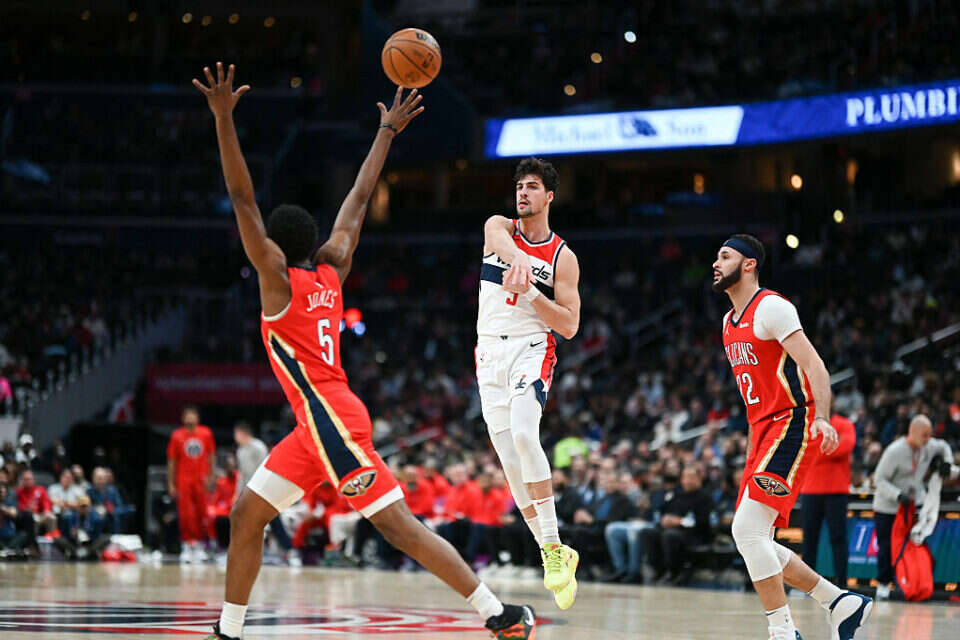 Back to Sura: Washington was defeated against New Orleans, a weak game for Danny Avdia Israel today

Did you learn your lesson? Manchester United implements the "Ronaldo Law" - voila! sport

An NFL player collapsed on the field, and was taken to a hospital in critical condition - voila! sport 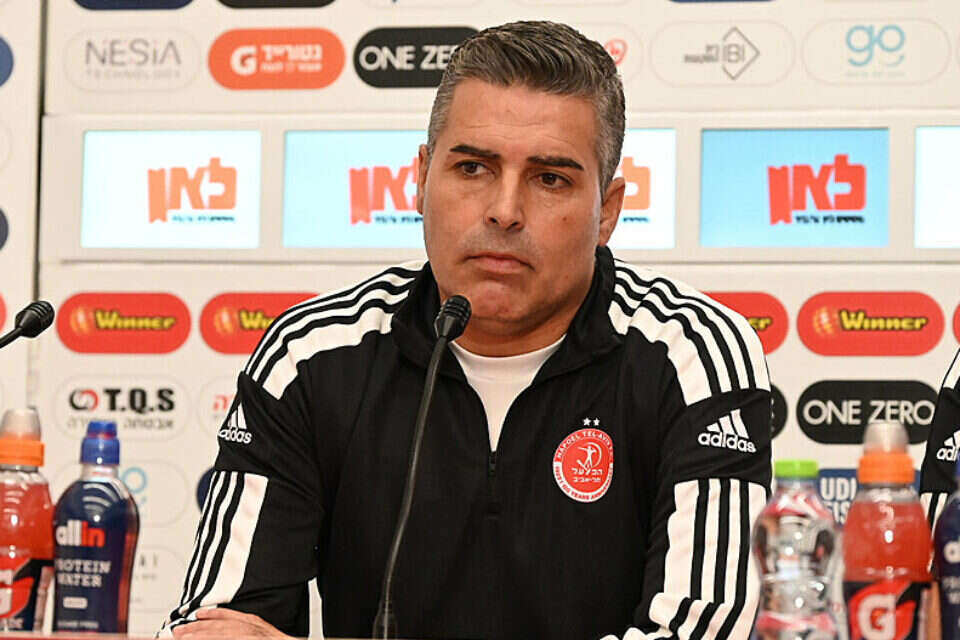 Haim Sylves was introduced to Hapoel Tel Aviv: "There are complications, but we will make corrections" | Israel today