Portugal storms into the quarterfinals - thrashing against Switzerland

Portugal storms into the quarterfinals - thrashing against Switzerland Created: 06/12/2022, 21:59 Portugal's Goncalo Ramos (l) cheers after his goal to 5:1. © Tom Weller/dpa Portugal coach Fernando Santos puts superstar Cristiano Ronaldo on the bench. His replacement scores three times and convinces like the whole team. For Switzerland, it's back in the round of 16. Lusail - With his best tour 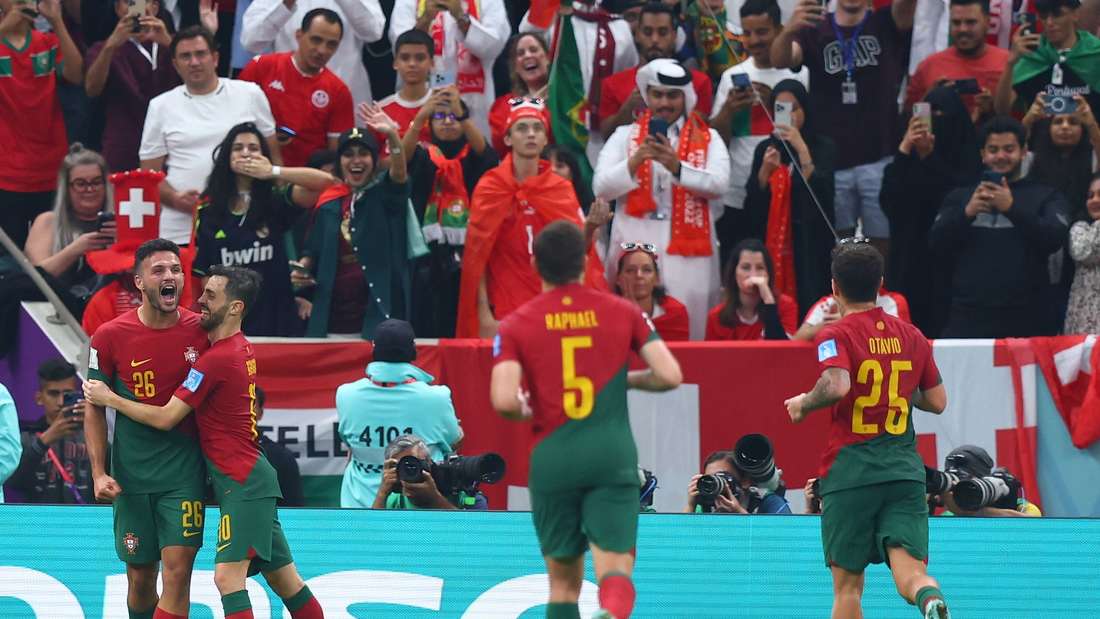 Portugal storms into the quarterfinals - thrashing against Switzerland

Portugal's Goncalo Ramos (l) cheers after his goal to 5:1.

His replacement scores three times and convinces like the whole team.

For Switzerland, it's back in the round of 16.

Lusail - With his best tournament performance to date and superstar Cristiano Ronaldo in an unusual wildcard role, Portugal has made it into the World Cup quarter-finals for the first time since 2006.

Coach Fernando Santos' team won at the Lusail Stadium after a convincing performance 6:1 (2:0) against the disappointing Switzerland.

Gonçalo Ramos, who replaced Ronaldo in the starting eleven, scored with a hat-trick (17th/51st/67th minute), substitute captain Pepe (33rd), BVB professional Raphael Guerreiro (55th) and Rafael Leão (90th + 2). the goals for the 2016 European champions. Ronaldo only came on in the 73rd minute.

In front of 83,720 spectators, Manuel Akanji's goal (58th) was not enough for Switzerland, the Swiss were eliminated for the third time in a row in the World Cup round of 16.

Portugal meet Morocco in the quarter-finals on Saturday (4:00 p.m.) after surprisingly defeating Spain on penalties.

The big question before the game was: will Santos actually do without Ronaldo?

The 68-year-old decided to bench the superstar and instead gave the 21-year-old Ramos a chance.

The day before, Santos had reprimanded Ronaldo, who has been in the spotlight for days because of the allegedly imminent move to the Saudi club Al-Nassr, for his frustration with the replacement against South Korea.

The 37-year-old was not in Portugal's starting XI for the first time since 2008 and after 31 games in a major tournament.

And Santos' 'strategic' decision quickly paid off after a cautious start from both sides.

After a good quarter of an hour, Ramos from Benfica Lisbon hit the goal corner from an acute angle, Swiss keeper Yann Sommer did not look good.

Pepe, almost twice his age, then headed in after a corner to make it 2-0.

At 39 years and 283 days, he is now the oldest goalscorer in a knockout game at a World Cup.

Ronaldo cheered with his team-mates in his substitute shirt, and the non-club attacking player followed the rest of the game from the substitutes' bench, mostly motionless or biting his fingernails.

As soon as Ronaldo was shown on the big video screen, a murmur went through the almost 90,000 spectator capacity of the World Cup final stadium.

In the middle of the second half, the fans chanted for their idol to come on - and Coach Santos fulfilled their wish a little later.

Cristiano Ronaldo (r) comes on as a substitute for Pepe.

Even before the superstar came on, Portugal showed by far their best performance at this World Cup.

Playful, sure of the ball and with beautiful combinations, the Iberians dismantled the Swiss defense.

Shortly before the break, Ramos could have scored his second goal, but Sommer was strong against the youngster (43rd).

The opponent, praised by national coach Murat Yakin as "one of the best Swiss national teams" before the tournament, was largely unregistered.

A free kick from Xherdan Shaqiri next to the goal (30') and a header from Remo Freuler (38'), which Portugal's Diogo Dalot saved on the line for keeper Diogo Costa, were the only chances at first.

The Confederates were particularly vulnerable on their right side after Mainz's Edimilson Fernandes was brought in for his club colleague Silvan Widmer who had a cold.

But the stadium escalates when Ronaldo is substituted on

And Portugal didn't have enough.

In the second half, too, the 2006 World Cup fourth-placed forward continued to play.

Again the strong Ramos through the legs of Sommer and Guerreiro with his first goal of the tournament scored against the now defensively overwhelmed Swiss.

The 1: 4 by the former Dortmund player Akanji changed nothing at the end of the game, especially since Ramos even scored his third goal a little later.

Leão put the finishing touch with a fine flick in added time. 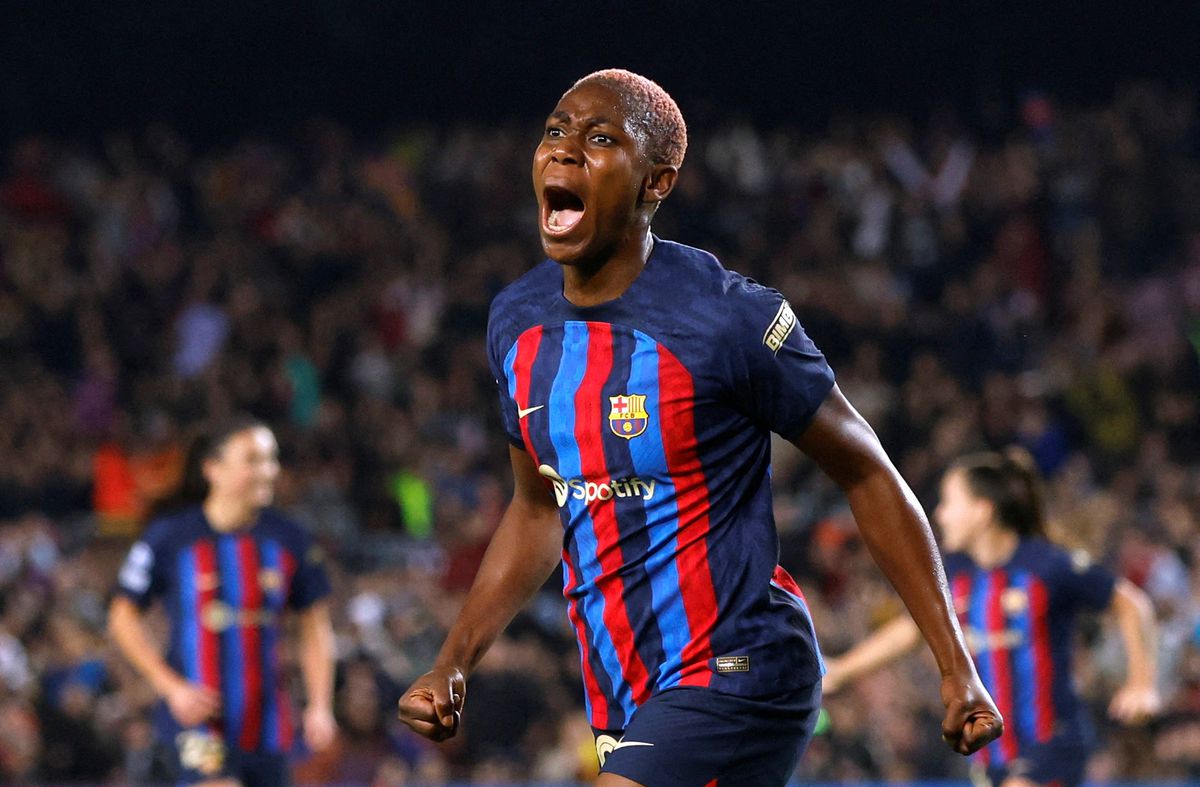 A record Barcelona thrashes Rosengard in the Champions League 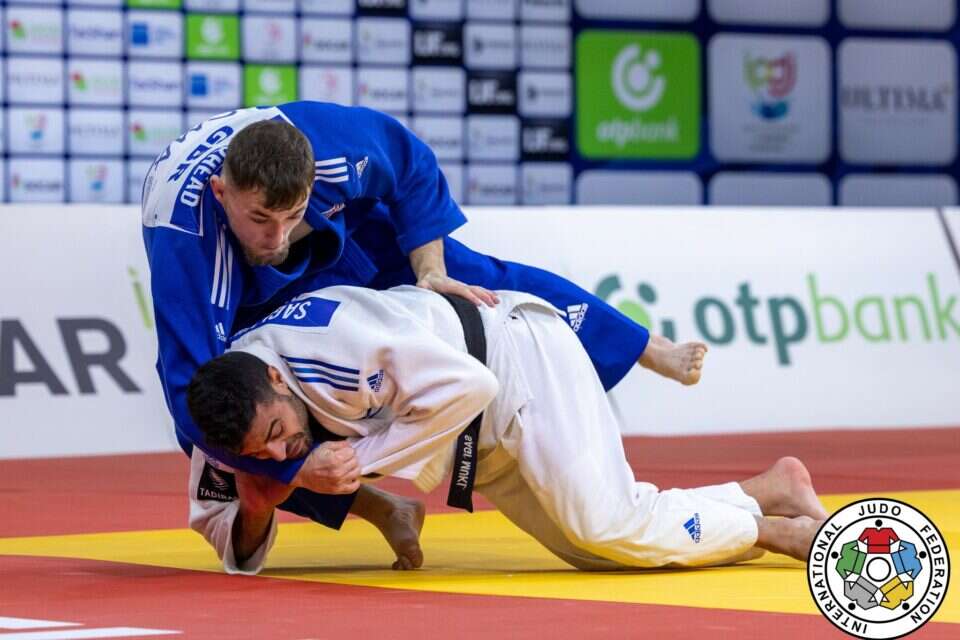 Still not on the podium: Sagi Muki finished fifth in the Grand Prix of Portugal Israel today