The Moroccans are in a frenzy: tickets for the match against Spain are being sold for thousands of dollars Israel today

A very big shortage of tickets for the tens of thousands of Moroccan fans who are in Qatar for the match in the round of 16 • Tickets on the black market are sold at prices between 1,000 and 2,000 dollars 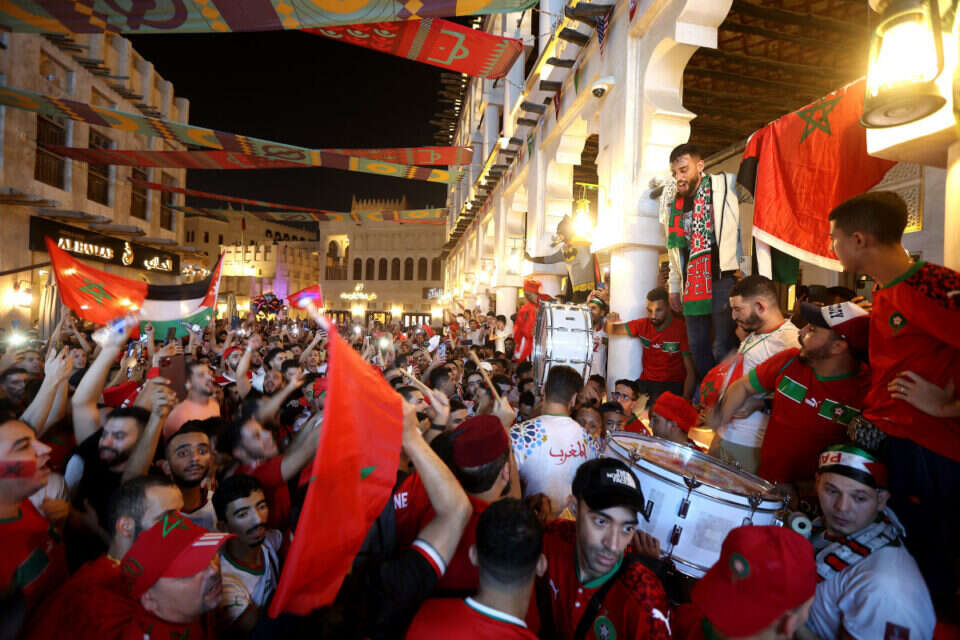 The Moroccans are in a frenzy:

there is a very large lack of tickets for the tens of thousands of fans of the Moroccan national team who are in Qatar for the match against the Spanish national team.

According to reports in Morocco this morning, tickets on the black market are being sold for between $1,000 and $2,000, with crowds arriving from the country ahead of the round of 16 match.

In the Muslim country there is great enthusiasm around the success of the national team, and towards the match against the neighboring country.

The average salary in the country is around 350 euros per month, no matter what the stay in Qatar is considered relatively expensive - but no matter how much it cost, it did not stop the tens of thousands of fans. 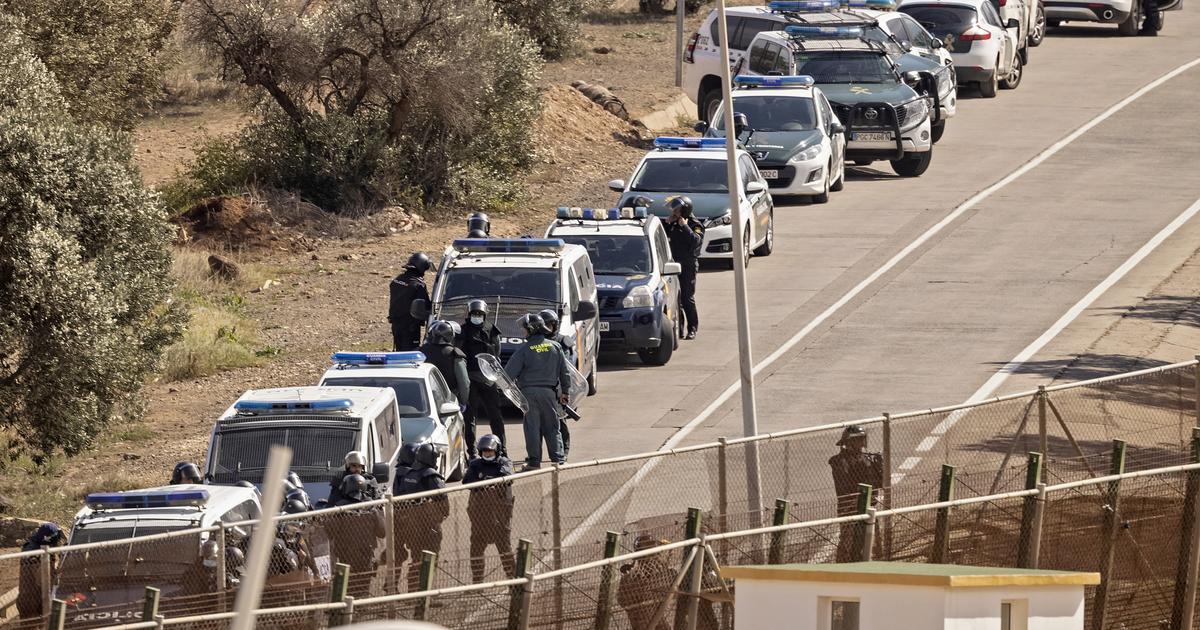 Spain: dismantling of a network of exploitation of Moroccan migrants 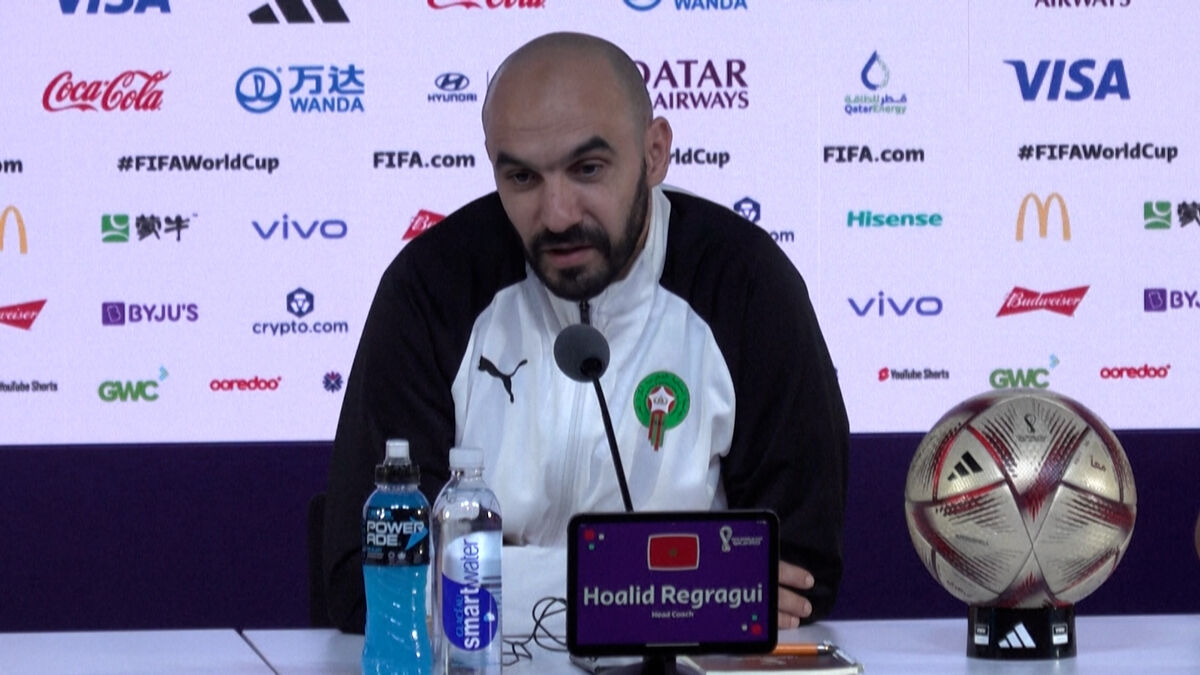 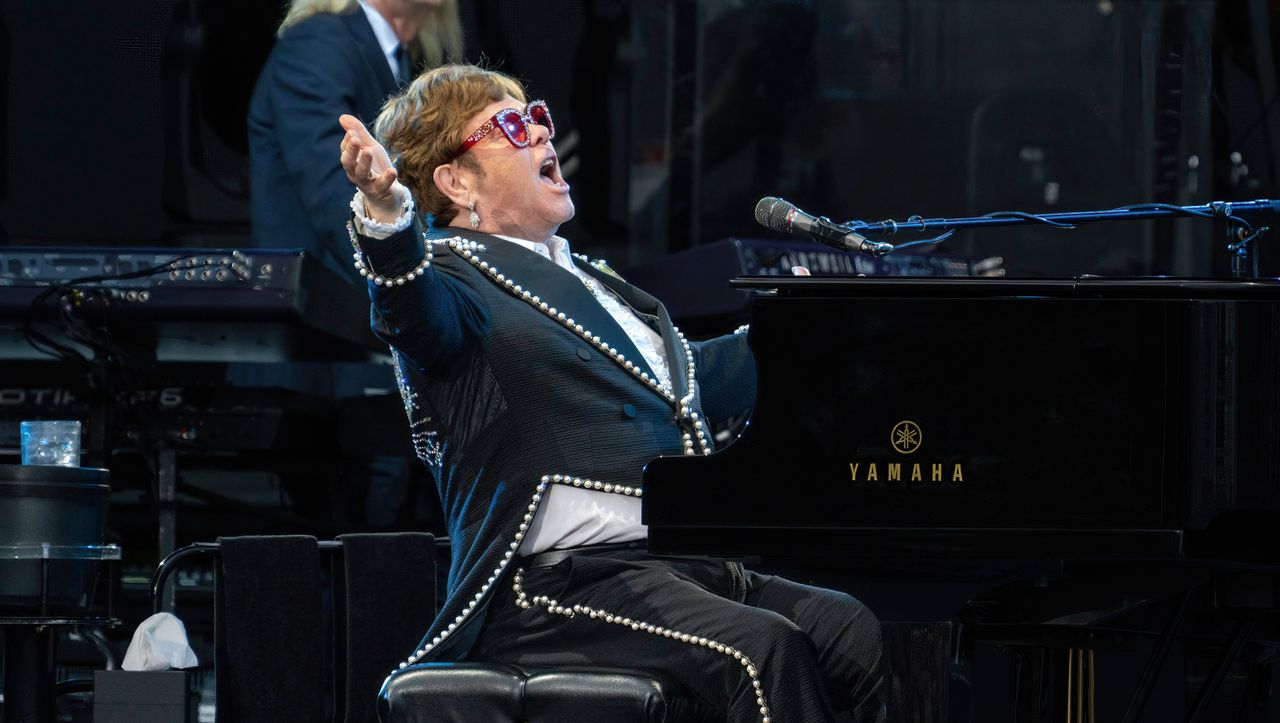