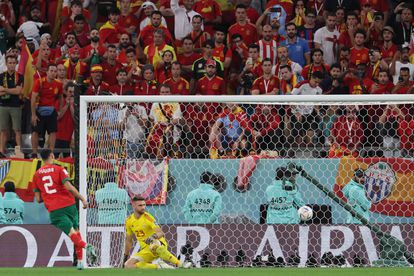 I snort like players do before taking a penalty, waiting for the air to sharpen their aim.

And it is that we have reached the instance in which destiny is defined from the stain of death.

The maximum penalty is charged from eleven meters away (in German, a language that leaves no doubt, the punishment is called the

In the poor fields, which cannot be reached with a tape measure and where the lime mark has been erased by dust, the referee (if there is one) measures that distance with twelve paces.

The custom gave rise to a great text by the Chilean writer Francisco Mouat:

The spell of the twelve steps

There he points out: “The games that are won with a penalty goal do not have the same flavor as those in which the victory is obtained with game goals.

In this sense, the penalty is unseemly.”

And what about elimination to the death, the Russian roulette in which there are only penalties?

Although Pelé scored his thousandth goal with the maximum penalty, he was able to say: "A penalty is a cowardly way to score."

Vicente Verdú liquidated the matter by defining the merciless shooting as an "abuse of massacre."

The definition in penalties is an invitation to the holocaust.

In your letter on Monday, you stated that Brazil made the fantasy games that are reserved for training sessions against South Korea.

But there is a play for which there is no learning.

Roberto Baggio shot the bow with such precision that he achieved a wonderful useless prodigy.

They say that during a practice he soaked the ball in paint and shot the crossbar with such skill that he dyed it a different color.

As one of his many clubs was Fiorentina, the exaggerated ones that are never lacking, said that since Leonardo no one had made such clear lines in that city.

Well then, Roberto Baggio, architect of self-control —who was a Buddhist to be exact— failed the decisive penalty in United States 94.

Qatar has brought some high-school charges, like Neymar's against South Korea.

In this way, Cristiano managed to score in five World Cups and Messi confirmed his capricious genius status.

Against Saudi Arabia he scored with elegance and against Poland he squandered the opportunity like a tycoon who doesn't bother to pick up a ticket from the street.

When facing the French Lloris, Lewandowski showed that the famous

is a matter of rhythm.

He made the traditional pause before shooting, but instead of misleading the goalkeeper with a samba break, he jumped like a Cossack putting out a fire: the ball ended up in the goalkeeper's hands.

In a previous match, the Mexican Memo Ochoa, who knows the typical Michoacán Dance of the Old Men, had easily guessed Lewandowski's intention.

It is possible that the best coach of the World Cup is the Japanese Hajime Moriyasu.

Although he had players who are active in the Bundesliga and the exceptional Ito, striker for Reims, he depended on the group, not on the figures.

Under these conditions, they defeated Germany and Spain and tied with Croatia, the current runner-up.

A model of discipline, Japan multiplies on the court and leaves the dressing room spotless and adorned with paper herons.

But the aim is not trained.

In the penalties, Moriyasu's troops targeted him for the moon.

All this to comment on Spain-Morocco, a fight of absolute commitment that ended in the unknown dimension where talent is a slave to luck.

The Thousand Touch Team did not show the overwhelming hierarchy that is attributed to it, but they dominated an opponent who knew how to defend and counterattack until the last breath.

When the referee blew his whistle, the Moroccans were unable to do the same.

No one knows what the spell of the twelve steps will bring.

Spain did not score a single penalty, somewhat tragically normal (at that time, the technique is to resist cramps).

Bono, the Moroccan goalkeeper, played with the solvency of someone who does not know the error and enlarged stopping two shots.

As fate likes tangles, the final cast depended on Achraf Hakimi, who was born in Spain and made his debut with Real Madrid.

Could he eliminate his host country?

The epic proposed a crisis of conscience, but number 2 took the ball with the calm of someone who whistles in the storm and deceived Unai Simón with the softness of the teachers.

Football does not know euthanasia.

No one there claims a dignified death.

But the definition in penalties redeems the most lost: at that moment, everyone has the right to fail. 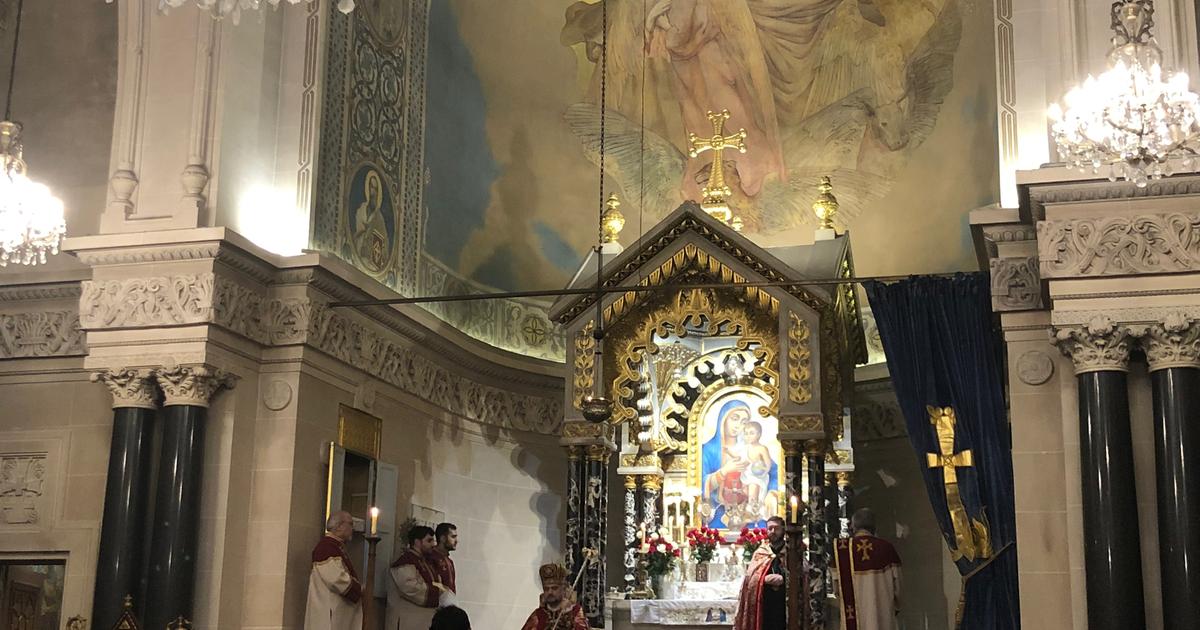 “All our prayers go out to those stuck in Nagorno-Karabakh”: Armenians in France celebrate Christmas with worry 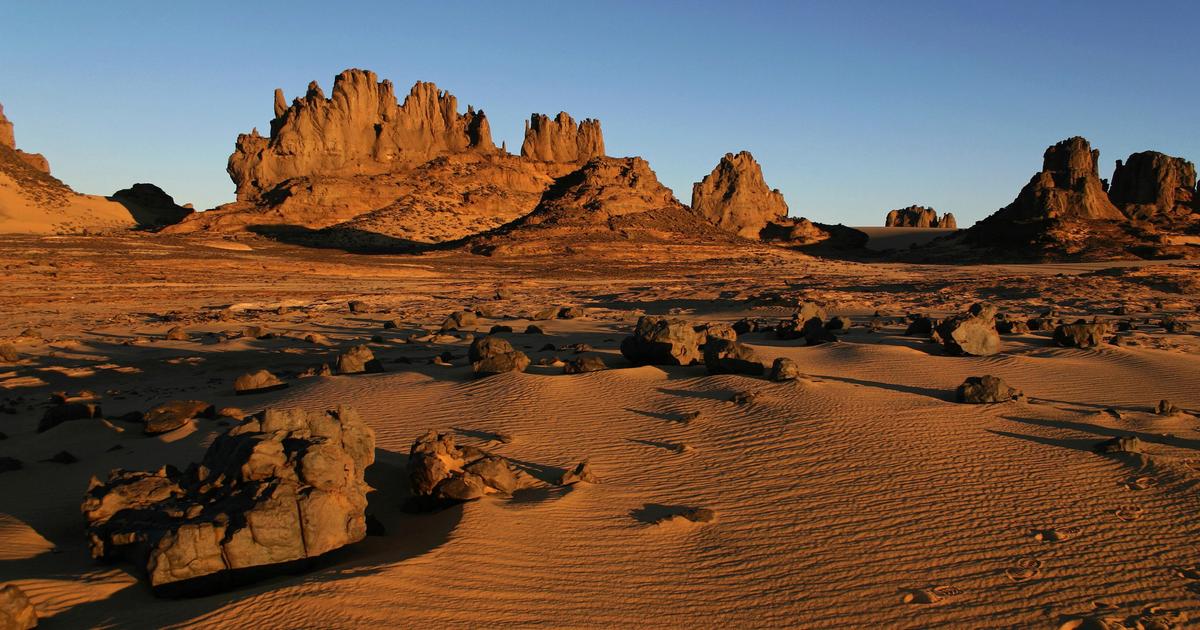 How Algeria wants to attract tourists to the Sahara 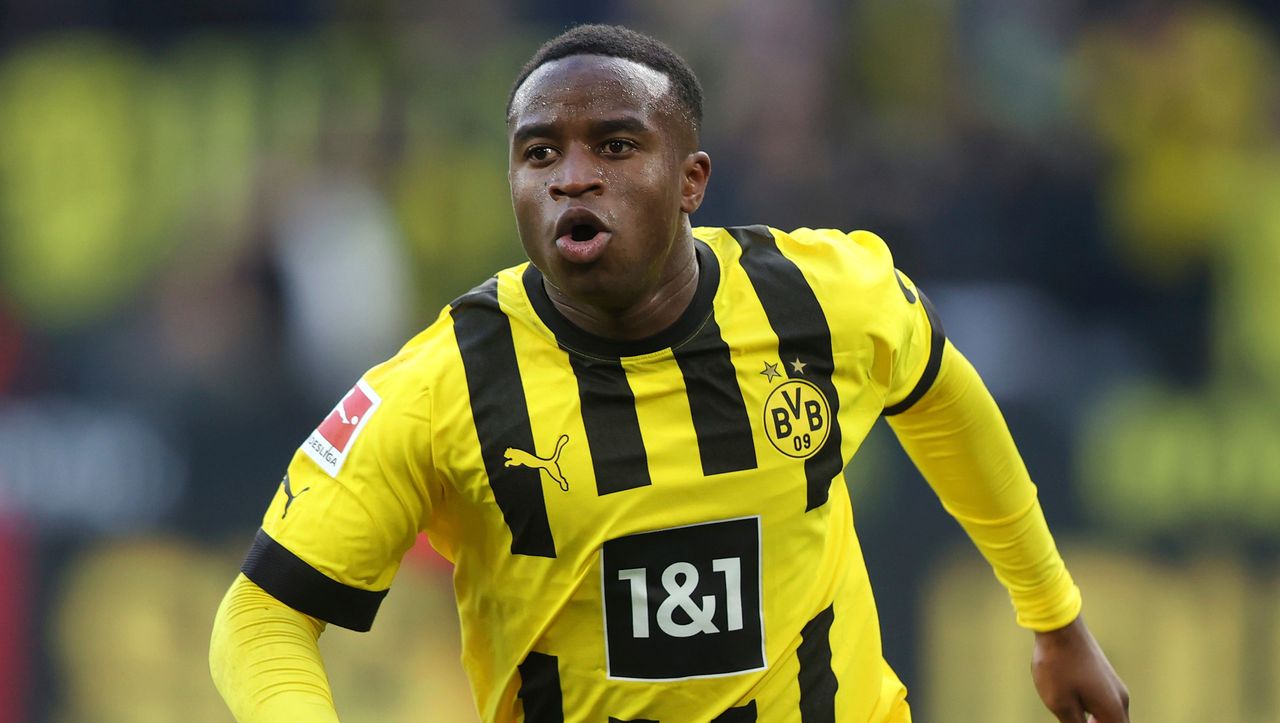 Bundesliga: Youssoufa Moukoko will stay with Borussia Dortmund until 2026 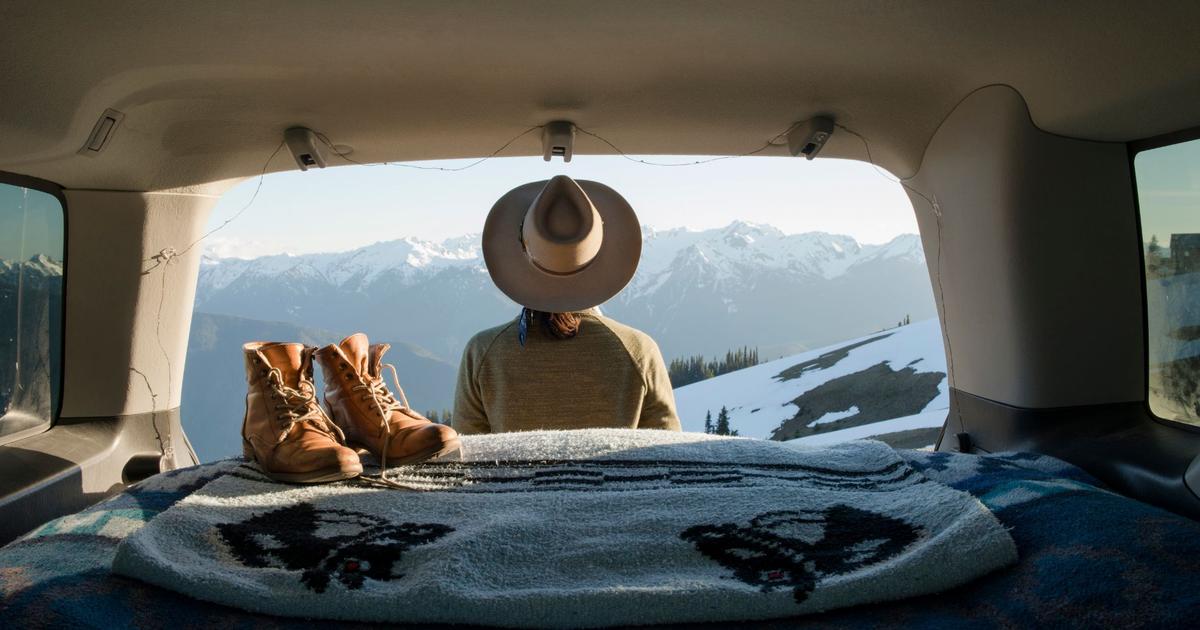 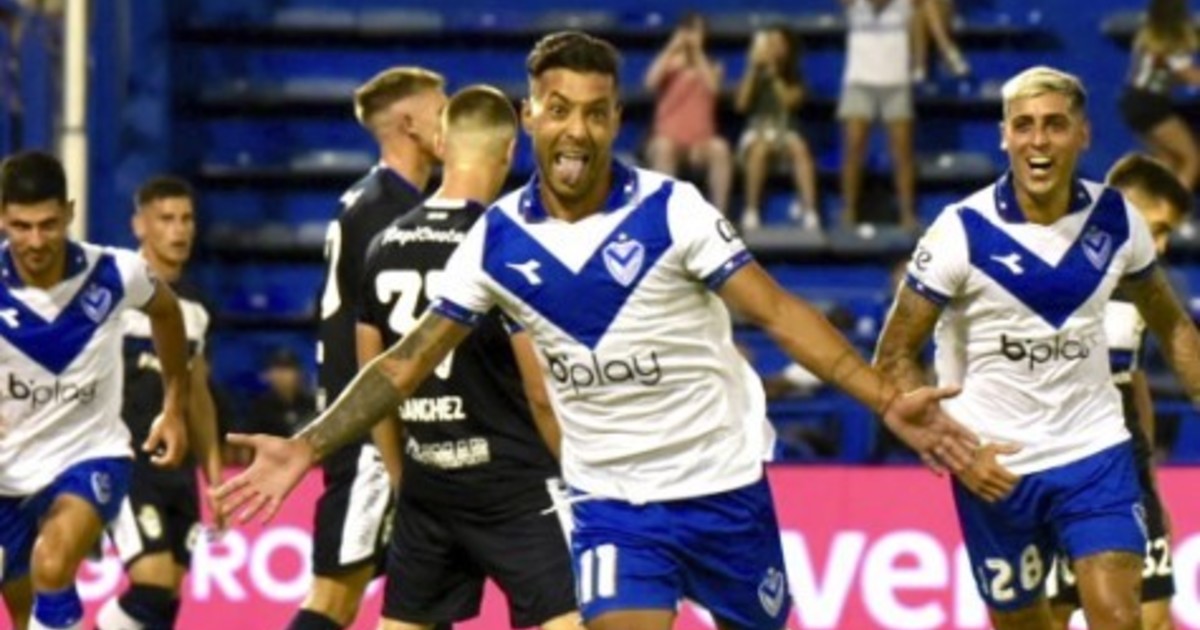 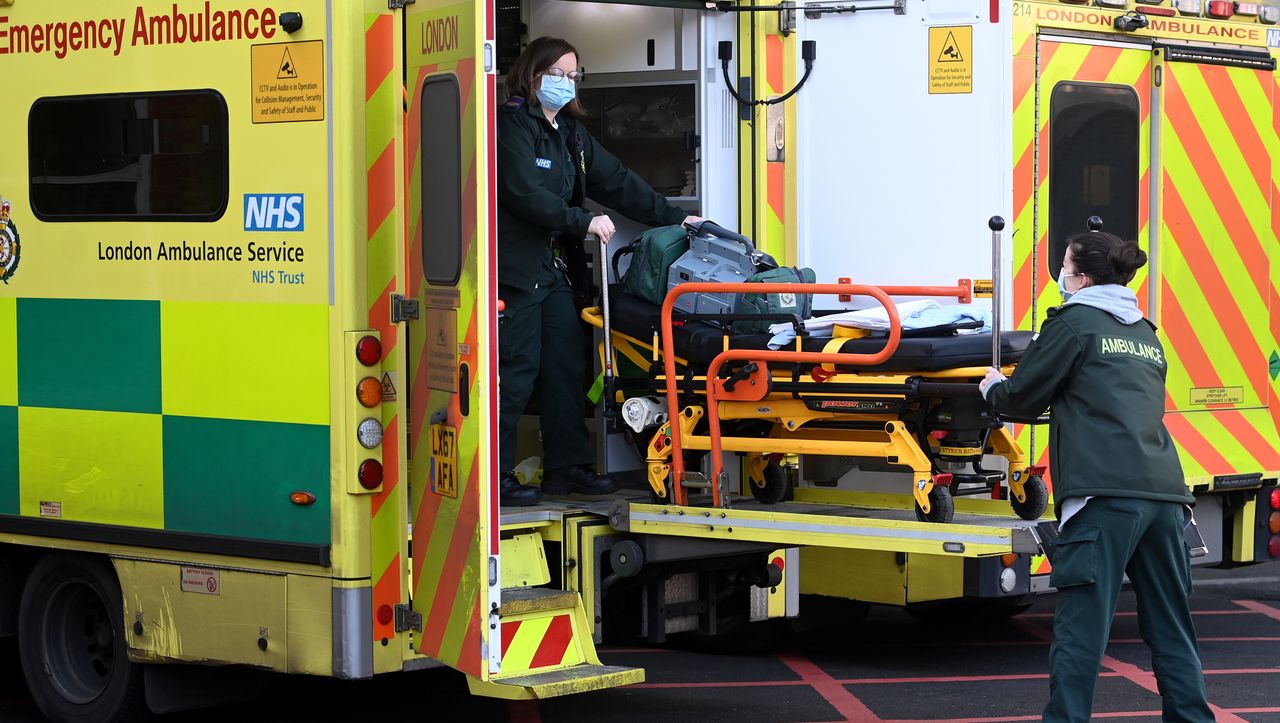 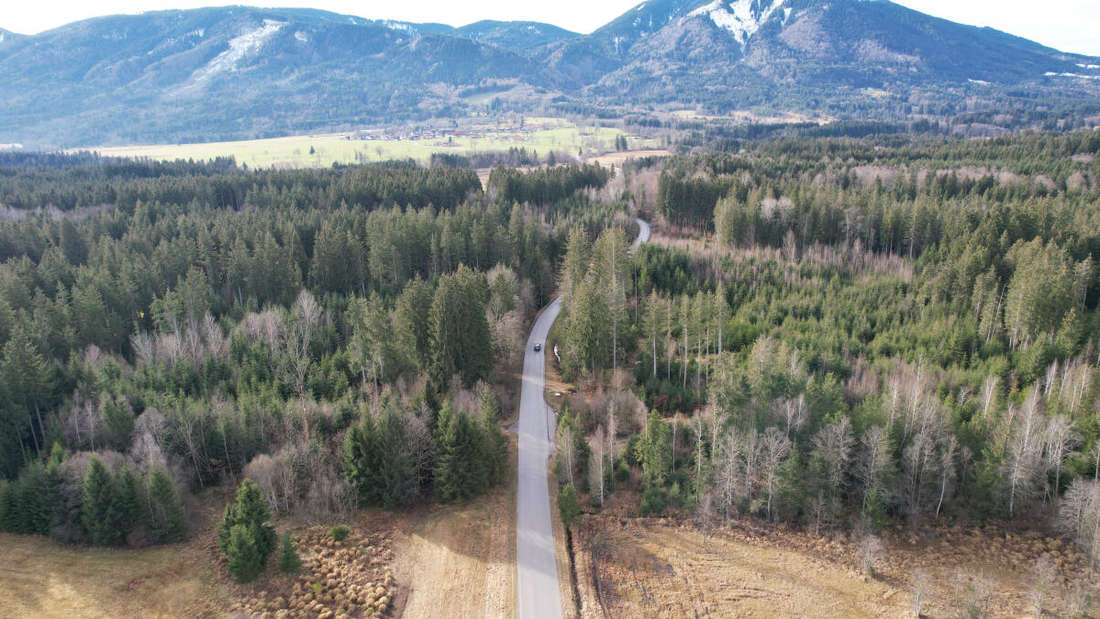 Footpath and cycle path between Grafenaschau and Westried: Places do things together