The whole Arab world celebrated with Morocco, the broadcaster almost fainted in the stadium: watch the madness - voila! sport

From Rabat to Gaza, from Qatar to Paradise, Moroccan players have received blessings from the entire Muslim world. The players waved the Palestinian flag, the coach: "The Moroccan people are the ones who made us united on the

The fans of the Moroccan national team celebrate the dramatic qualification to the quarter-finals of the World Cup (Editor: Aviad Belali)

The magic journey of the Moroccan team continued tonight (Tuesday) after they beat the Spanish team in a shootout from the penalty spot on their way to a historic quarter-final in the World Cup in Qatar.

After 120 minutes without goals, the Moroccans defeated Luis Enrique's players 0:3 in penalties and advanced to the next stage.

Praying on the grass.

As expected, at the end of the game, great celebrations began in Morocco as well, but also throughout the Arab world, including here in Israel - in Segev Shalom, and in Barhat, and of course in the Palestinian Authority - after Morocco became the first Arab team ever to qualify for the last eight.

The Moroccan players, as usual, waved the Palestinian flag in the victory celebrations, and kissed the Shada and knelt while praying on the grass.

The one who stole the show is one of the broadcasters from Morocco, who was almost ignored during the broadcast.

Exciting: the Moroccan broadcaster goes crazy in the stadium

Soufian Bofal said after the game: "Thank you to all the Moroccans all over the world, to all the Arabs, to all the Muslims - this victory is dedicated to you."

Sufyan Amarbat said through tears: "I am very excited. It was questionable if I would even be able to play. Last night I stayed up until three in the morning with the physiotherapist and I received an injection before the game as well. I could not abandon my friends and my country."

Spain possessed the ball 75 percent of the time and made more than 1,000 passes in the game, and in the last minute even hit the crossbar with a good missed opportunity.

"We brought respect to Africa and the Arab world," said Javad Yamik, "We knew Spain would have the ball, but they didn't risk much."

Coach Walid Ragraghi: "We fought until the last second, and we brought a lot of happiness, joy and respect to the Moroccan people. We made history, and Morocco deserves it. The Moroccan people are the ones who made us united on the grass."

"Representing all of us": an evening at the Barhat cafe with Moroccan fans - voila! news 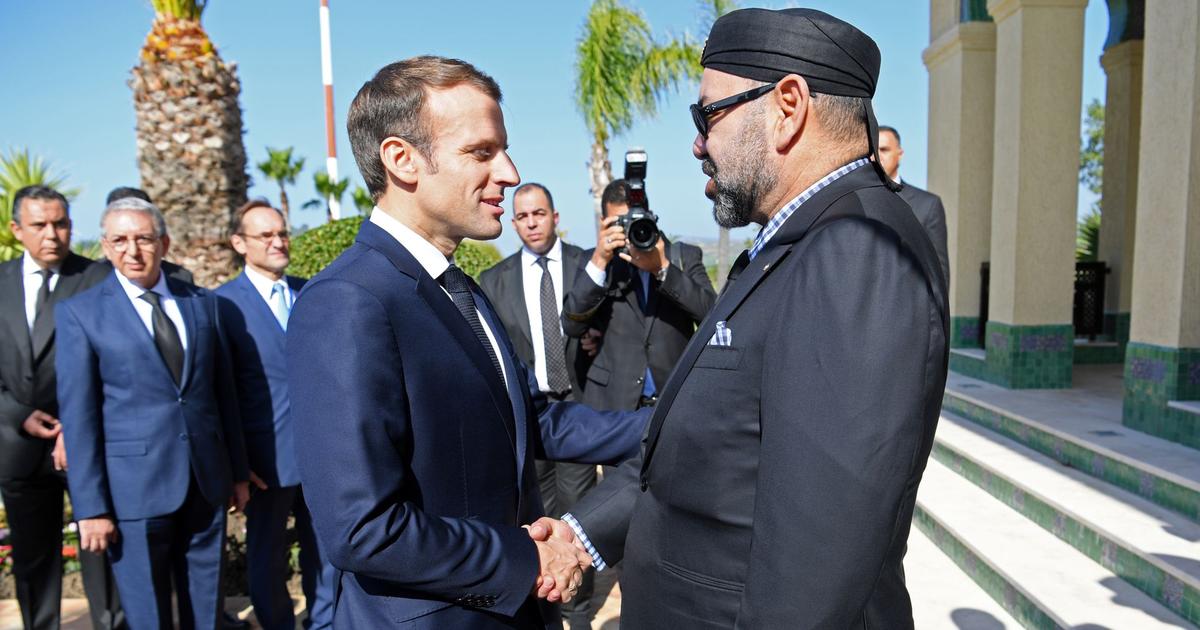 Semi-final France-Morocco: between the two countries, another match is played behind the scenes

Zlatan is convinced: "Everything is already written in advance, Messi is going to win the World Cup" - Voila! sport