Vinicius: "This victory goes to Pelé" 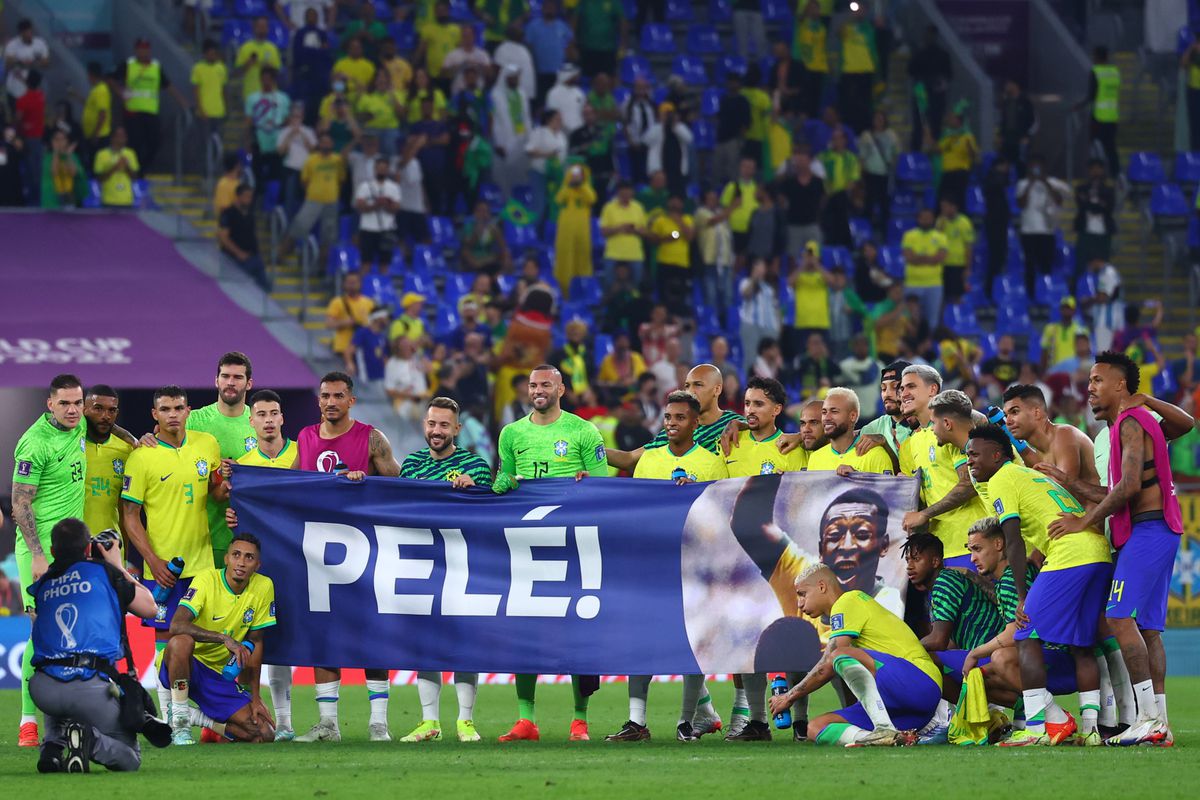 The first half in Brazil was a collective relief in which what everyone wanted to work worked.

After days of uncertainty due to his inflatable doll right ankle, Neymar appeared in eleven.

After a group stage with questionable aim, especially against Cameroon, all the sights were adjusted at once.

If in the first three games they needed 57 shots for three goals, in the first 30 minutes against Korea they also scored three, but with only five shots, according to Opta's accounts.

Everything worked so much that after that third goal, by Richarlison, he danced to Tite, the dance of the

, which the forward made popular, and to which he promised to perform if he scored.

"I try to adapt to his language, which is dance," the coach said later.

The defeat against Cameroon and the news about the state of health of Pelé, the great national legend and the history of the World Cups, had overshadowed the coach.

The tone began to change when they arrived at stadium 974 and read a message posted on the convalescent Pelé's Twitter account, accompanied by a photo of the myth just before his first World Cup: "In 1958 I was walking down the street thinking about fulfilling the promise I I did to my father.

I know that today many made similar promises and they are also going to look for their first World Cup”.

In 1958, I walked the streets thinking of fulfilling the promise that I made to my father.

I know that many have made similar promises and are also looking for their first World Cup.

I will attend the hospital game and I will be doing a lot for each one of you.

In Brazil, everything counts, even the splashing of an assistant to Thiago Silva before starting, or the hug that the same operator gave Alisson, who later returned to the bench crossing himself.

It can be attributed to the spell, if you will, but the goal with which Vinicius opened the scoring and his account in the World Cup was unusual.

He got a ball that Raphinha had sent across the box from side to side and passed under Neymar and Richarlison.

And the prodigy happened.

He controlled and the ball bounced once, and then another.

Two seconds passed during which defenses were arriving.

And Vinicius was still detained.

Until five opponents gathered in front of him, he pointed to the upper corner, outwitted them all and went off to celebrate in a circle.

Later he danced with Paquetá, Raphinha and Neymar.

The time for 10 was also about to arrive. A penalty for Richarlison who seemed willing to execute Raphinha while the stands demanded the crack: "Neymar, Neymar!".

It didn't take much.

The Barcelona winger only protected the penalty spot.

The goalkeeper tried to disturb Neymar.

He moved to her right, leaving the rest of the arc free, moved to the center, stirred.

All while the Brazilian slowly approached the ball and ends up depositing it on the side that Kim had indicated to him at the beginning.

Again the extreme pause, as in Vinicius's goal.

And then the dance, and a hug for Alex Telles, who got injured and won't be able to play in Qatar anymore.

Brazil dances to Korea towards the quarterfinals of the World Cup

Number 10, who remained on the field for almost the entire match, was back, and well: "I didn't feel any pain in my ankle," he said.

Although almost more striking than his medical soap opera, Vinicius's explosion on the great world stage is turning out.

The madridista is just as sharp as always on the run, but his gallop is even more dangerous mixed with the pause.

As in the third goal of Brazil.

He began advancing at full speed down his left flank, but the play was clarified when he stopped to take aim with a balloon as Paquetá arrived.

Then he remembered O Rei: “Let people continue dancing until the end.

And send a big hug to Pelé, who needs strength.

This victory goes to him."

Paulo Bento, the Korea coach, feared that his players would not be able to keep up with the five-time champions due to fatigue.

But Brazil caught the pass to the quarterfinals in the corners of the game that they turned into backwaters, with the security of someone who plays with a certain sense of transcendence.

At the end, Neymar, who is seeking his first World Cup, returned to the grass in flip-flops, carrying a banner reading "Pelé!"

next to the iconic photograph of O Rei riding a teammate, with his fist raised, after winning his third World Cup, in Mexico in 1970. A response came from his social networks: “I feel a mixture of relief and happiness .

They made me very happy." 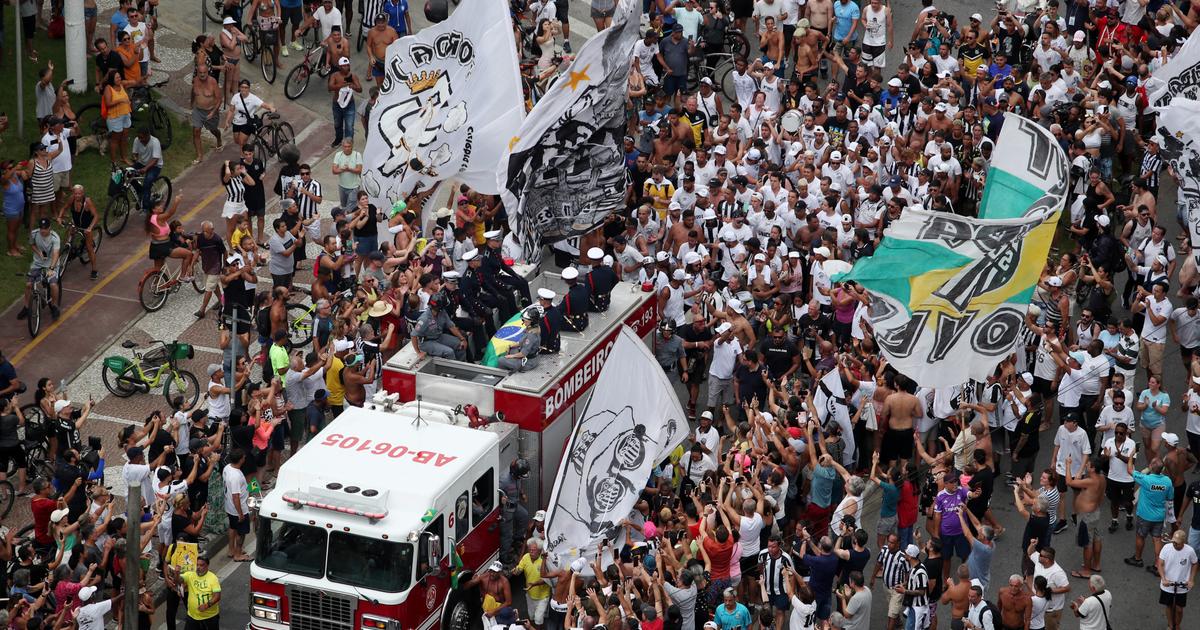 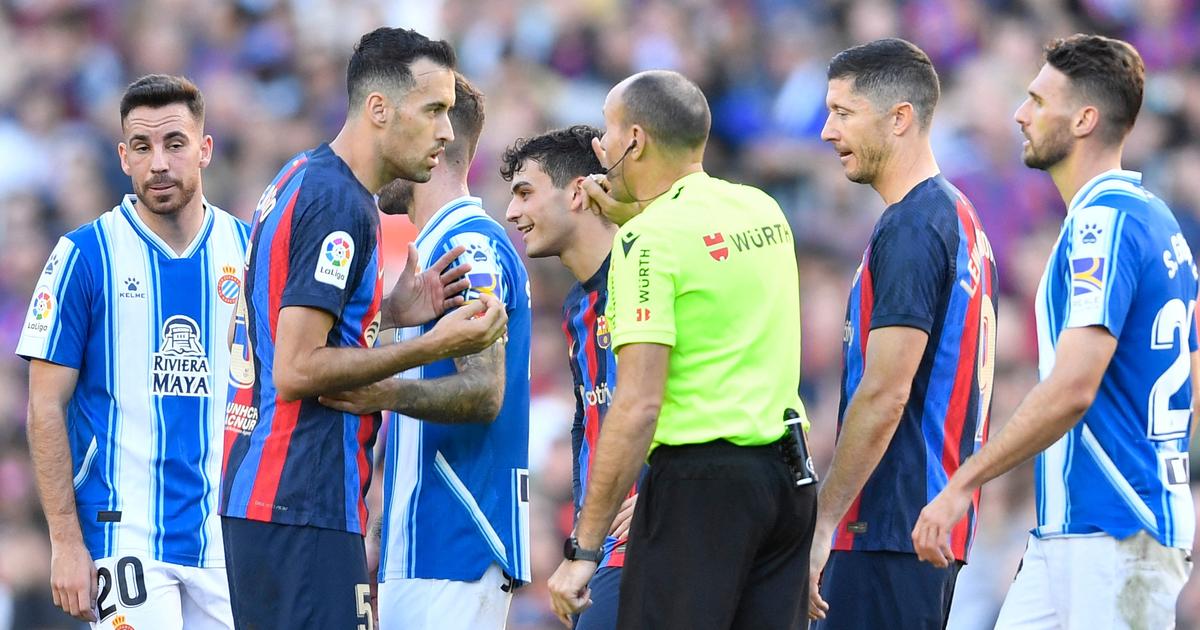 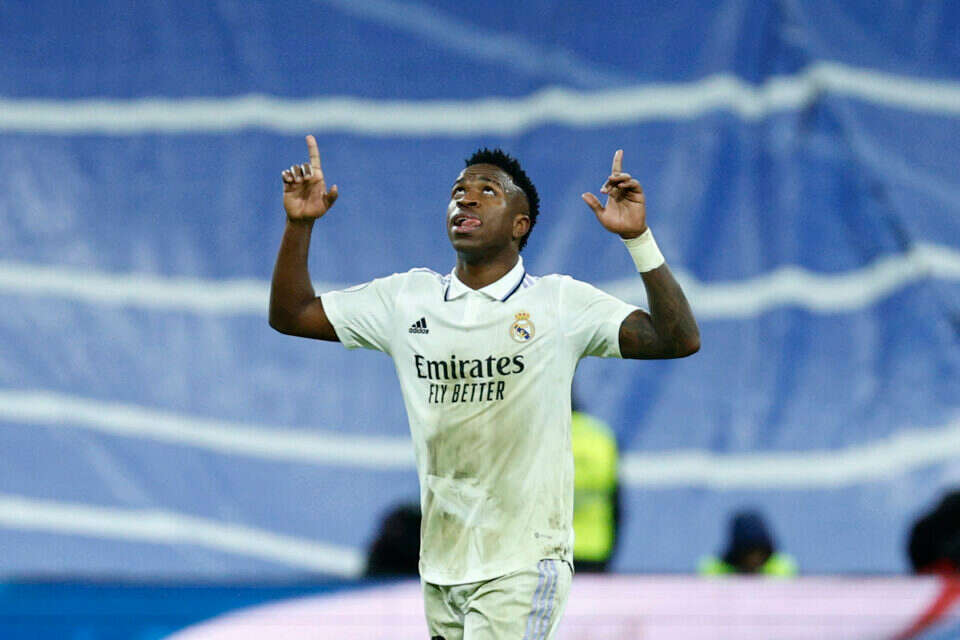 Shocking: a doll in the image of Vinicius Jr. was hung on a bridge in Madrid Israel today 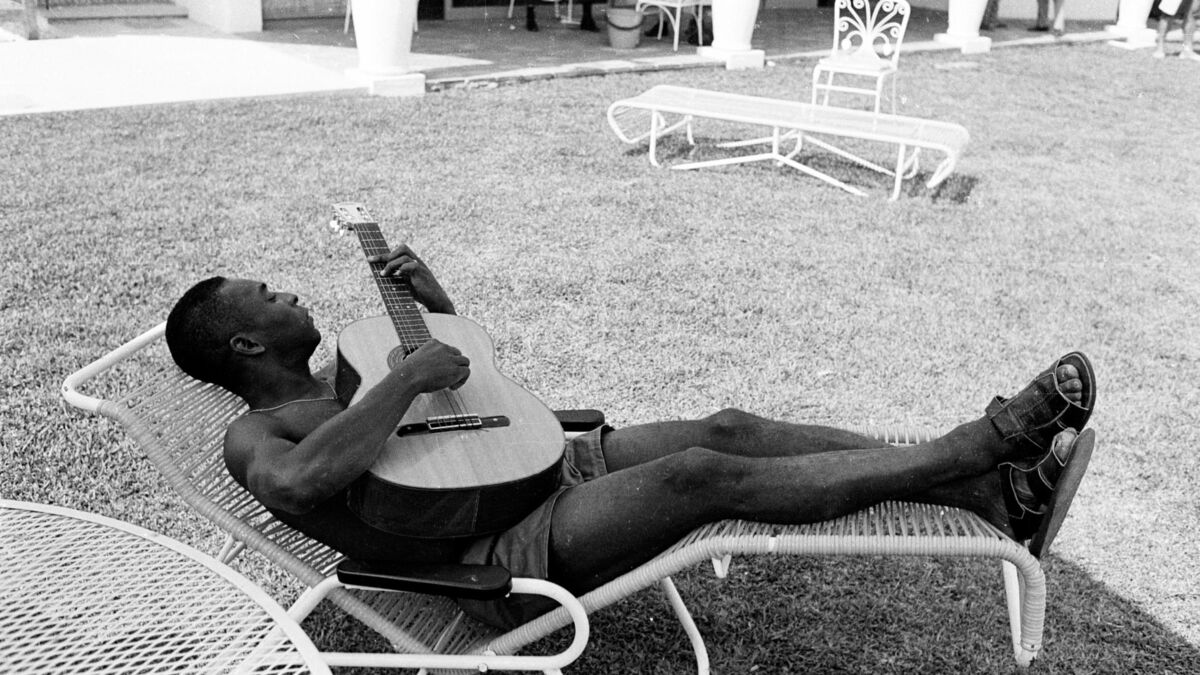 Death of Pelé: a legendary life in ten photos

"There is only one in Madrid": the sweet revenge of Vinicius, the fury of Simeon - voila! sport 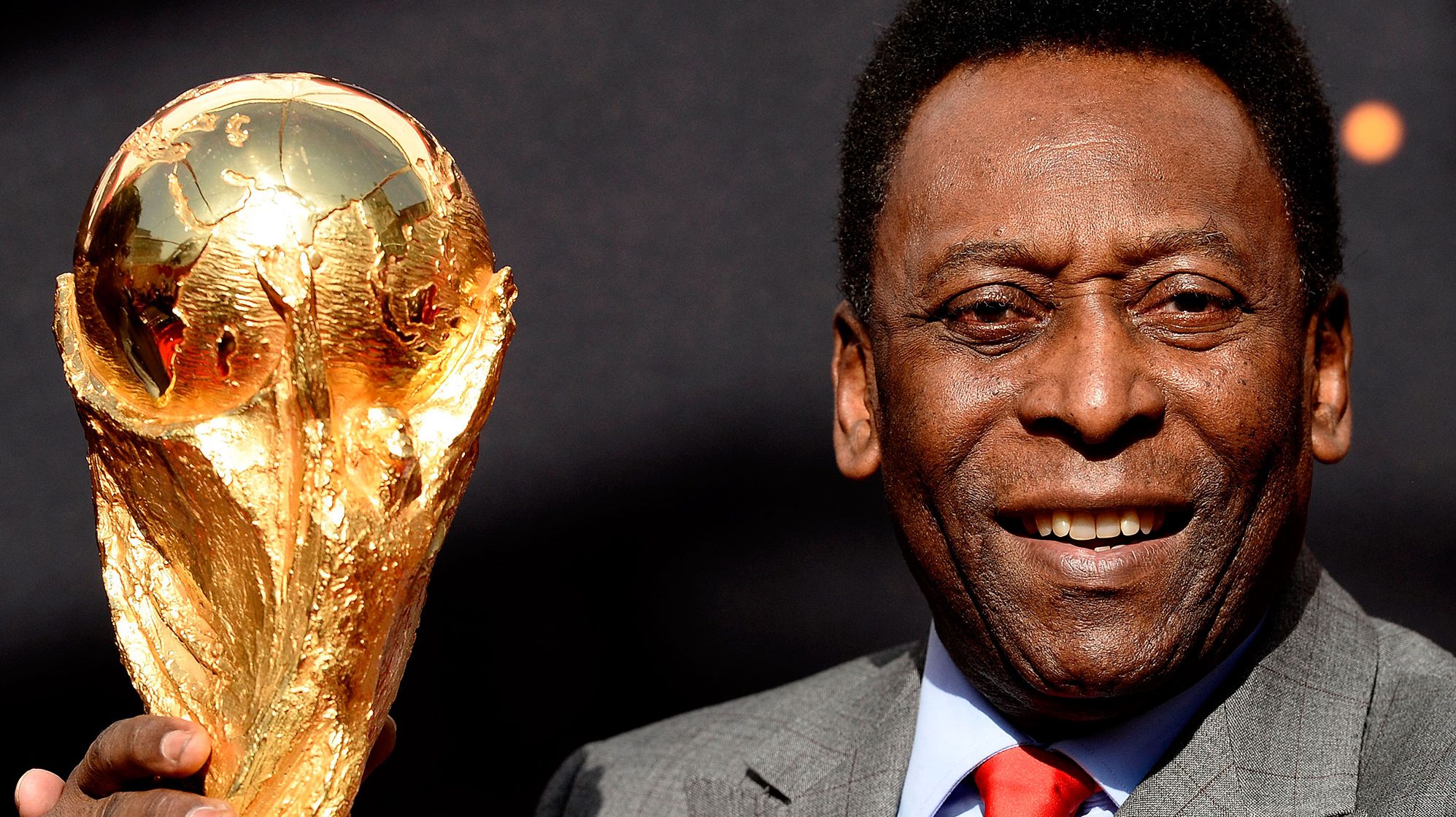 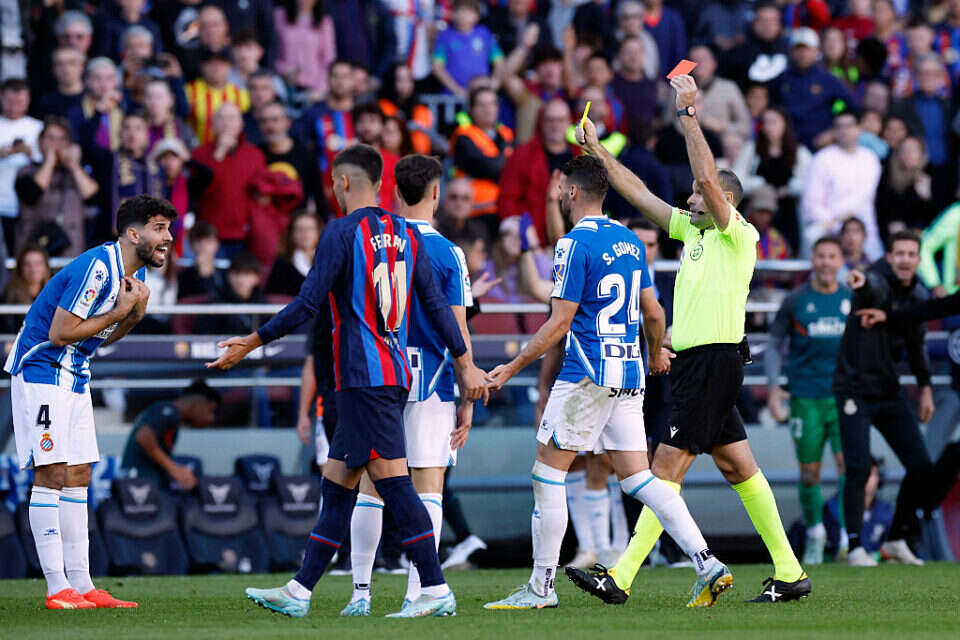 The referee stole the show: Barcelona stumbled with a 1:1 draw against Espanyol Israel today 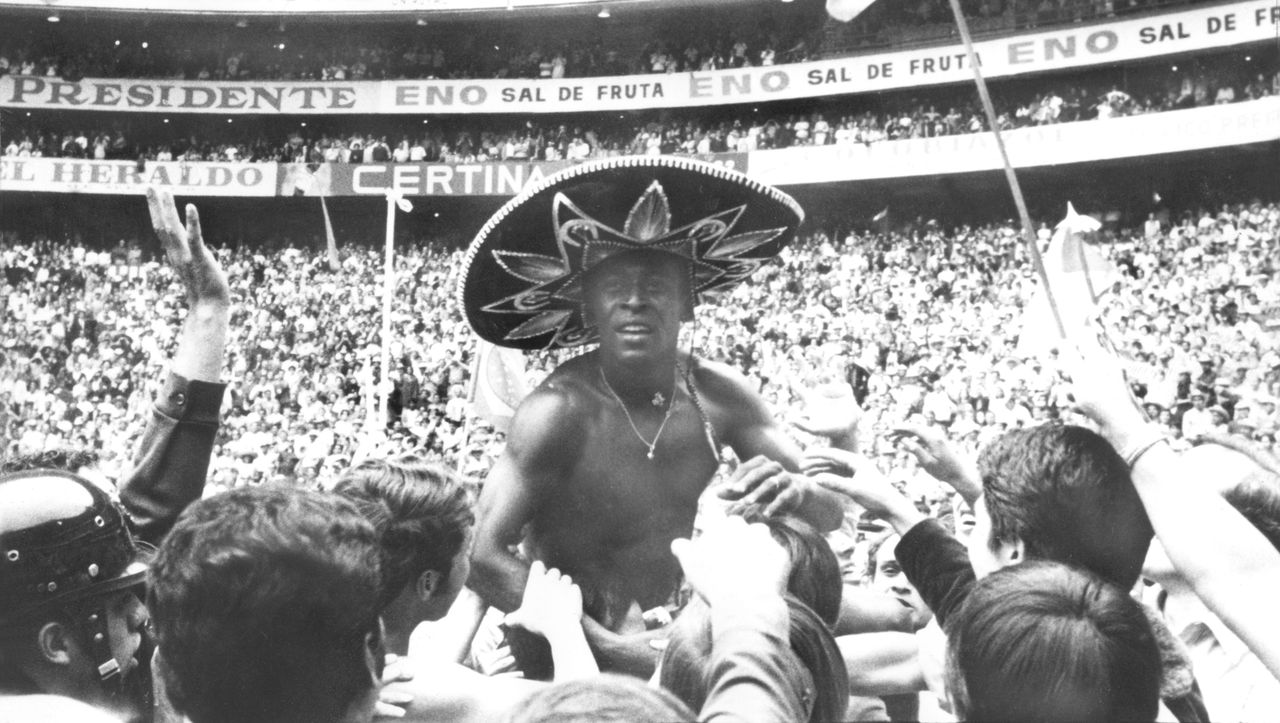