VSG winger Mirko Walter: "We are incredibly strong in attack" VSG winger Mirko Walter: "We are incredibly strong in attack"

"They're just a good squad": Outside attacker Mirko Walter (2nd from left), who came to VSG Isar-Loisach in 2019, would like to use his experience to help the team make it into the Bayernliga.

In the "Interview of the Week" outside attacker Mirko Walter talks about VSG Isar-Loisach's chances of promotion to the Bayernliga, his career and a shoulder injury.

Wolfratshausen/Geretsried – It took the VSG Isar-Loisach volleyball team four attempts to finally make it into the Landesliga Southeast this spring.

And things are going well for coach Nabil Habboubi's side, who have won six out of seven games so far.

The 1.98 meter tall winger Mirko Walter has also made himself indispensable as a point supplier.

After the two victories at the weekend (see report below), the 30-year-old spoke to sports editor Thomas Wenzel about his own strengths and weaknesses and the big goal of the "Bayernliga".

Mr Walter, things went pretty well for VSG in the first match against Vaterstetten – apart from the first set?

The result sounds solid, but we clearly had problems getting into the game.

We were too hectic and nervous.

That's a quirk of the team that we haven't managed to get rid of yet.

In previous encounters, you mostly wobbled in the second set...

The momentum probably always pulled us through the first round.

This time the excitement was probably too great at the beginning (laughs).

But in the second and third sets we were absolutely dominant.

It was a close duel against the experienced Unterhachinger.

Especially in the third set, which ended at 30:28, was there really something going on?

You can say that.

We were probably a bit overmotivated after our 2-0 lead.

Sometimes it went back and forth verbally.

It shouldn't have been a surprise if the referee had shown a card to both sides.

But of course it was an exciting match for the numerous spectators?

And I like it myself when there's a bit of fire in it (laughs).

Faster than ever: Seelos runs best time over 400 m hurdles

VSG: Hesitating before winning the set

Are you satisfied with the way the season has gone so far?

There was only one defeat against leaders Mühldorf II...

Our balance sheet is absolutely satisfactory.

It was a shame that we had to play against Mühldorfer so early in the season.

Our preparation didn't go as well as many of the regulars weren't there for a long time or joined at short notice.

Then the Mühldorf game, which we knew would be decisive for the course of the season, caught us a bit on the wrong foot.

That would have looked different at a later date.

However, you only lost all three sets by two points?

Right, it wasn't that we didn't see any land.

What would you say as an experienced volleyball player: what are the strengths and weaknesses of the VSG team?

From a purely technical point of view, I would say that we are incredibly strong in attack – also physically.

On average, we're definitely the biggest team in the league.

What we need to work on is the pressure when serving and receiving.

That's the be-all and end-all of volleyball.

Are you satisfied with your own performance?

I'm struggling a lot with myself.

In the past few weeks you have often been the man for the decisive points in the wing position...

But I see myself as a bit of a volleyball retiree.

My aspiring days are behind me.

Now that I'm 30, I'm already noticing that it's not that easy physically anymore.

Maybe we should do more (laughs).

And: are you doing something?

That means work, of course, and the priorities in my life have shifted.

In my early 20s, I was playing volleyball five or six times a week.

Now my focus is on family and work.

How did you get started with volleyball?

As a child and teenager, I started at the club in my hometown of Riedenburg in the Altmühl Valley, then switched to TSV Abensberg, where I played in the Bavarian league.

How did the move to Upper Bavaria and the switch to VSG come about?

I studied in Regensburg and got a job as a biochemist at a large company in Penzberg in July 2019.

At first I just wanted to train a bit with VSG, gain a foothold in my job and then look for a higher-class club later on.

I communicated that here as well.

But then you stayed?

Yes, because I had grown so fond of all the boys here (laughs).

It's just a good group, they're all about the same age, they've been playing together for many years.

The club is solid, has several men's teams and good youth work.

Because my girlfriend and I live in Schäftlarn, I said to myself: I'll stay close by and see how far we can still make it in terms of sport.

And: How far does the VSG make it?

What is the season goal?

Definitely the promotion to the Bayernliga.

The team is still young, but not so young anymore.

This does not only affect the body, because one or the other is already beginning to hurt everywhere.

And then, of course, the boys will all have finished their studies by now – other things will then also become more important privately.

Your assessment: Can the VSG make the leap into the Bayernliga?

Yes, physically in any case, but your head has to play along if you want to play volleyball at a higher level.

And there are also younger players who are already getting a taste of the men's I?

It would be great for the boys if they could play at a higher level.

Of course, they will probably get blocked down by the opponent at first, but then they start thinking.

And they have the physique and technology to implement everything.

That's the only way to get better.

Will you be able to actively participate in the company promotion?

There are rumors of a shoulder injury?

Yes, unfortunately I was probably there for the last time this weekend.

The shoulder thing is a little older;

I was always able to train away the symptoms well.

But now, after consulting several doctors, I have decided to have it operated on.

That's why I'm definitely out for the entire second half of the season.

All the best for the operation and we hope to return to the volleyball court soon... VSG trainer Habboubi: "Of course that was a must-win" VSG women: No birthday presents for the coach 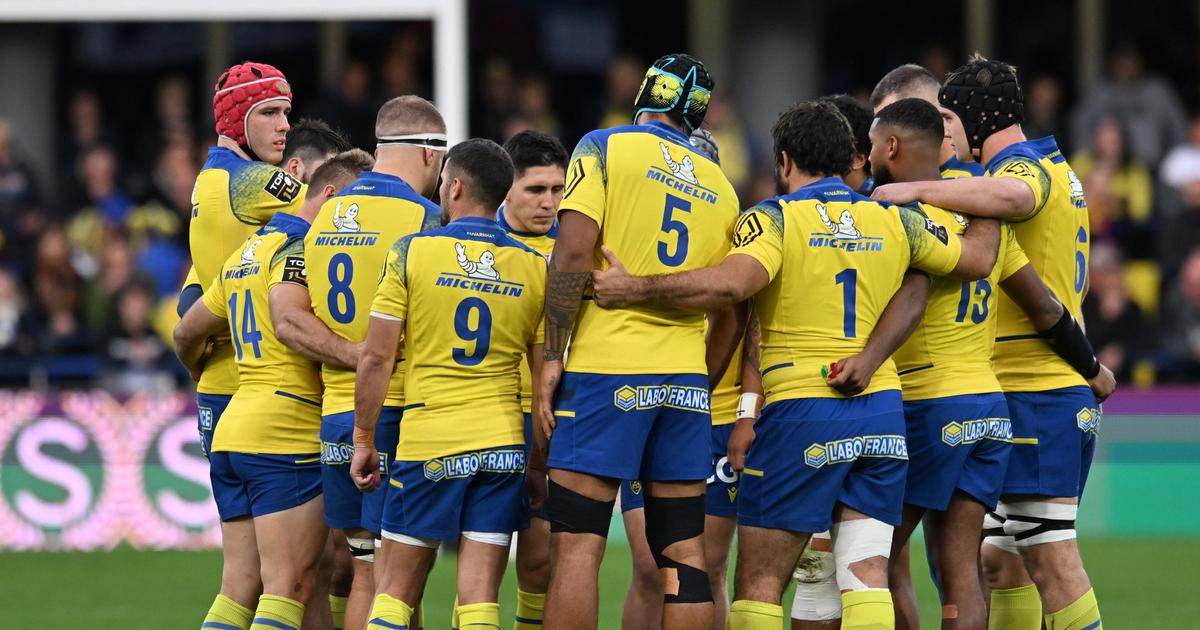 DHB national player Lukas Zerbe is no longer just "the nephew of..."