Will warm the bench: Ronaldo is out of the Portugal team Israel today

According to the Portuguese media, ex-Manchester United Ronaldo will be left out of the starting line-up against Switzerland with Benfica striker Gonzalo Ramos set to take his place in the 11 of the "Selção" 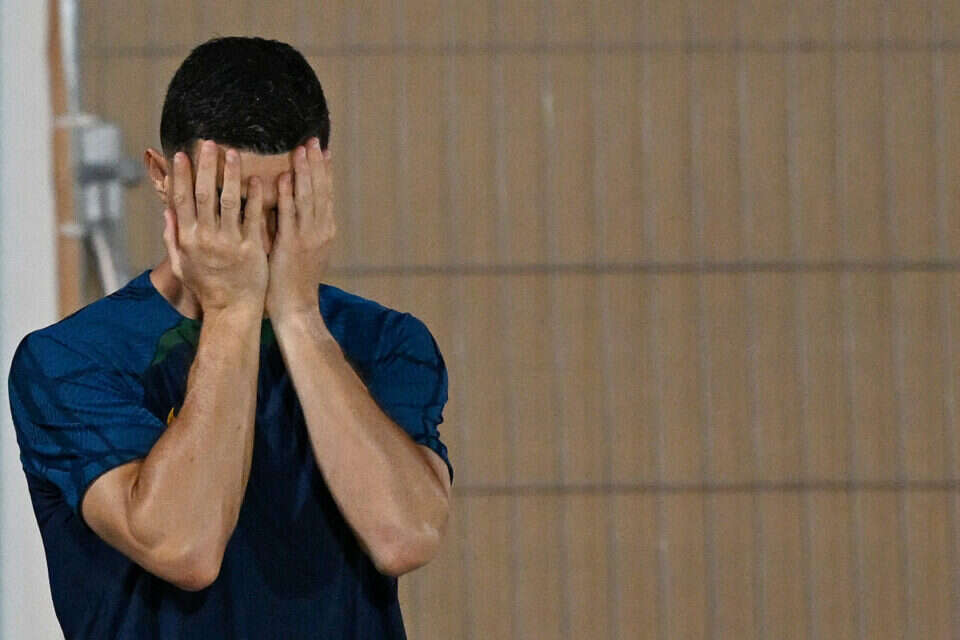 Portugal will face Switzerland in a little over an hour in a match that will complete the round of 16, with the stated goal of taking the last place in the top eight of the World Cup in Qatar.

The Portuguese, who finished the group stage with six points thanks to victories over Ghana and Uruguay, will hope to reach the quarter-finals, for the first time since the 2006 World Cup, but the one who will probably not start in Fernando Santos' team is Cristiano Ronaldo, who will surprisingly start on the bench.

Although the official composition of the Portugal national team has not yet been announced, but at least according to the Portuguese media, Manchester United's ex will remain out of the composition when Gonzalo Ramos, a striker of Benfica, is supposed to take his place in the 11 of the "Selção".