World Cup expert Kramer makes fun of Mertesacker live on ZDF Created: 12/06/2022 12:34 p.m By: Christoph Klaucke Brazil scores a dream goal at the World Cup. ZDF expert Christoph Kramer draws a curious comparison and makes fun of Per Mertesacker. Mainz – The 2022 World Cup is really fun even without the German national team. The round of 16 games on Monday provided the best example. First, aft

Brazil scores a dream goal at the World Cup.

Mainz – The 2022 World Cup is really fun even without the German national team.

The round of 16 games on Monday provided the best example.

The Brazilians' performance also created a good mood in the ZDF studio in Mainz.

World Cup expert Christoph Kramer made fun of his world champion colleague Per Mertesacker and made fun of another ex-national player.

Brazil ate South Korea in the first half with all the rules of football art.

One goal was more beautiful than the other.

The samba kickers celebrated their hits with choreographic dance routines.

The good mood apparently spilled over from Qatar to the World Cup studio in Mainz.

“Béla Réthy said we have to look at this goal again very slowly.

So now to enjoy.

Behind the scenes, the two gentlemen here in the group said: 'Madness' and 'Oh, my God'”, moderator Katrin Müller-Hohenstein introduces the analysis of Richarlison's cabinet piece during the half-time break.

Richarlison bounced the ball three times on his head and then juggled his foot.

After a dream combination via the two centre-backs Marquinhos and Thiago Silva, the Brazilian striker got the ball back and completed his masterpiece.

“One may imagine that they were two Germans.

Arne Friedrich on Per Mertesacker.

And then the ball would probably have been flat somewhere out of bounds and you might have had to apologize when the ball came up,” Christoph Kramer picked up his neighbor.

"Brazil, they have it in their blood," said Kramer, who rarely shares photos of himself and his wife Celina.

You have to know that the tree-tall Mertesacker was not exactly known as an offensive player during his playing days and preferred to concentrate objectively on defending.

In 104 international matches for Germany there are four goals and two assists.

The same applied to Arne Friedrich, who had 82 international matches (six assists) between 2002 and 2011.

The former Berliner managed to score a World Cup goal against Argentina in the 2010 World Cup quarter-finals.

In the semi-finals of the 2005 Confederations Cup, Friedrich suffered a 2-3 defeat.

Much more important, however, was the 7:1 in the semifinals of the 2014 World Cup, when Mertesacker played one half.

Despite Kramer's little dig at Mertesacker, the two Rio world champions get along really well.

The expert duo is well received by the TV audience with its open and humorous manner.

However, the two can also devote themselves to more serious topics, so Kramer and Mertesacker regret Bierhoff's exit. 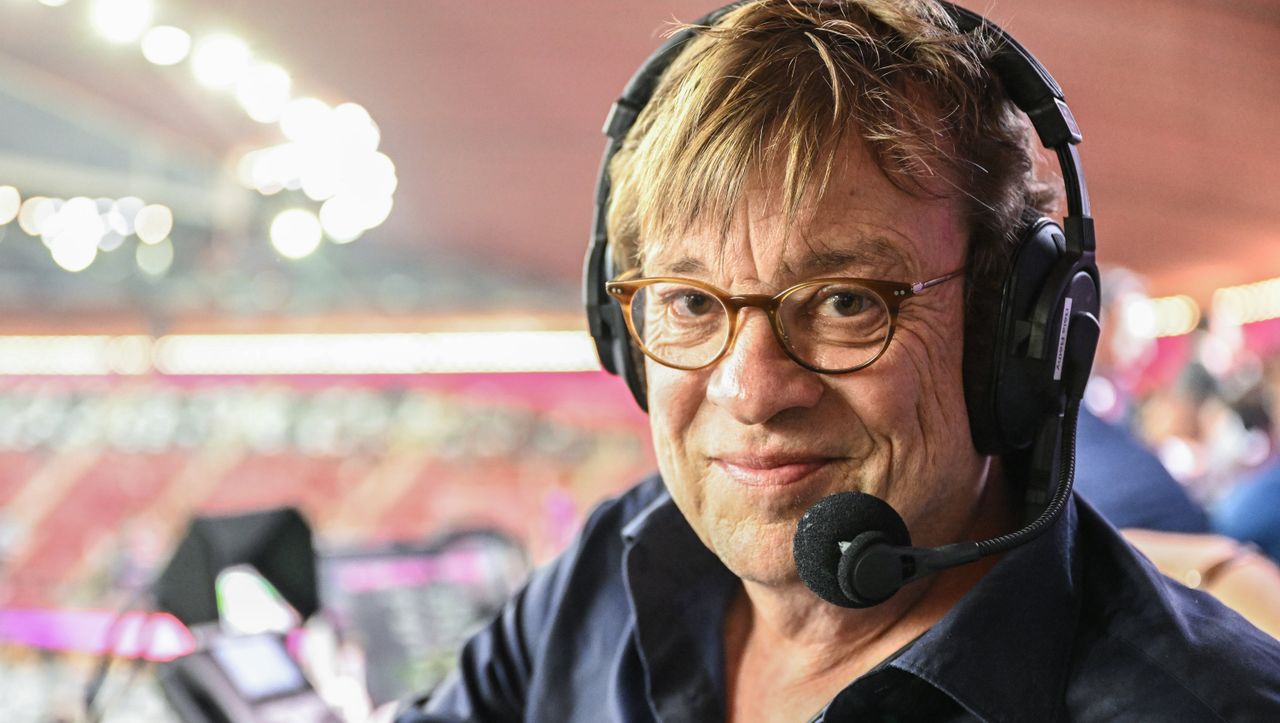 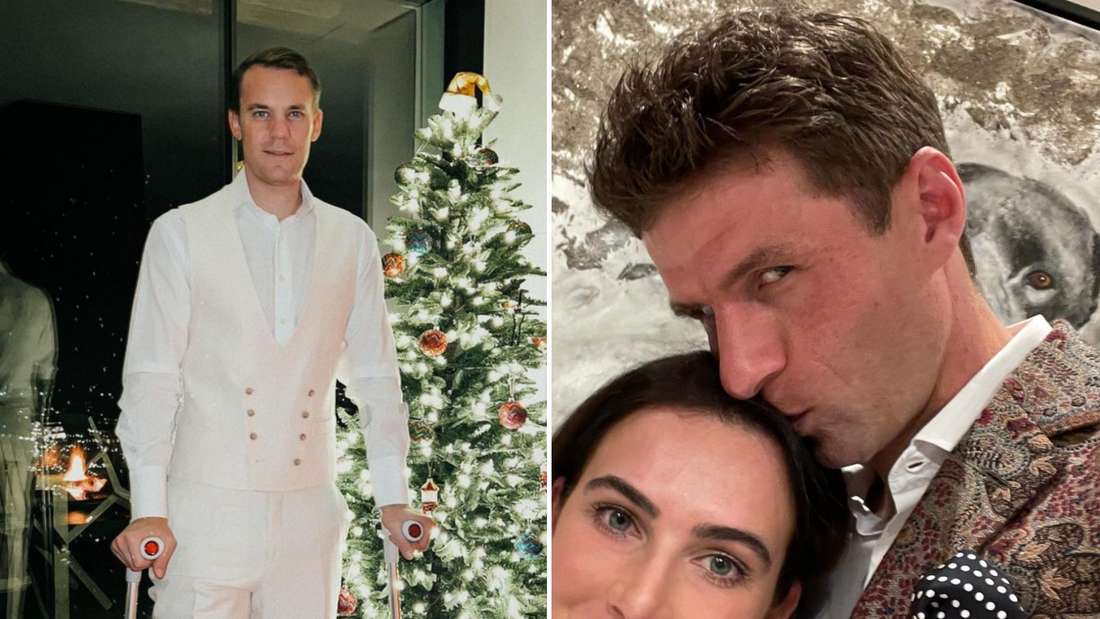 This is how the Bayern pros celebrate Christmas: Neuer on crutches – World Cup expert jokes about Müller's outfit