Preparations for the Olympic Games in Paris are in high gear and last night (Tuesday), the Apollo Fountain, one of the most famous statues in the world located in the Gardens of Versailles, was dismantled for the first time in over 350 years, to be renovated for the equestrian competitions.

It is the first time that the iconic artwork by Jean-Baptiste Tauby has been removed since it was placed there in 1671 during the reign of Louis XIV, also known as the Sun King.

This is a masterpiece depicting the god Apollo riding a chariot pulled by six horses and driven by a woman, when no one visited the place and did not stop to take a picture with her.

The figure of Apollo, photo: AFP

The metal structures, which for more than three hundred years have supported the fountain - which consists of 13 statues and weigh about 30 tons - rusted and warped, leaving the fountain in need of critical repair work, when the Olympics were a good reason to start renovations that would last a year and a half.

The restoration work will include dismantling the statues, and they will be restored and re-gilded, when the stone base will be strengthened.

The goal is to return all the elements to their place just in time for the competitions, while at the same time tribunes will be built in front of the statue and it will be possible to see it from anywhere.

"Up close you can clearly see the damage," said Catherine Pagard, president of the Palace of Versailles.

"We are preparing for the Olympic Games with the equestrian events taking place here. After the renovations, we will have the Apollo Chariot in regal and flamboyant gold, as a backdrop for the competition." 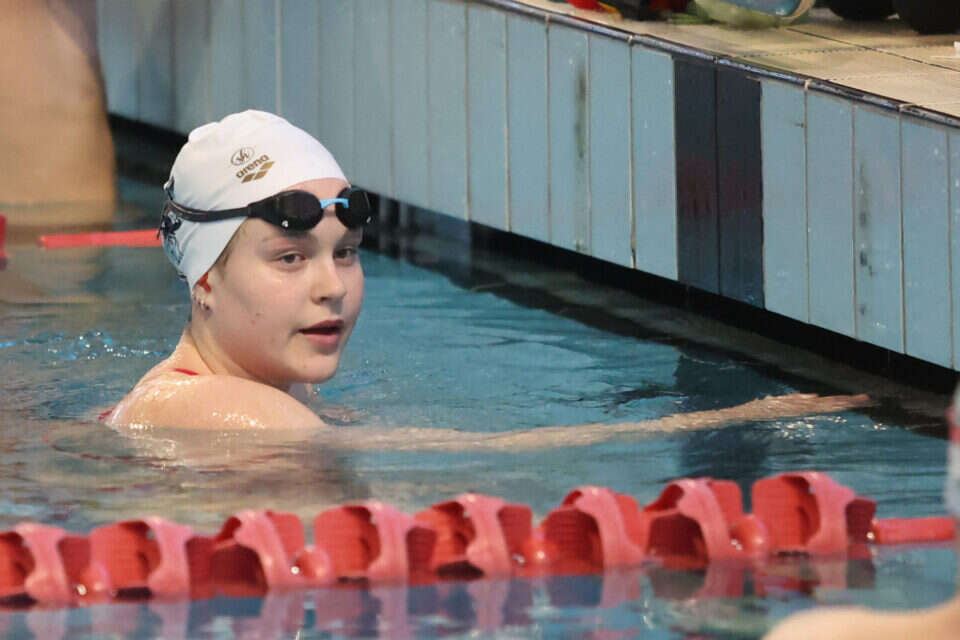 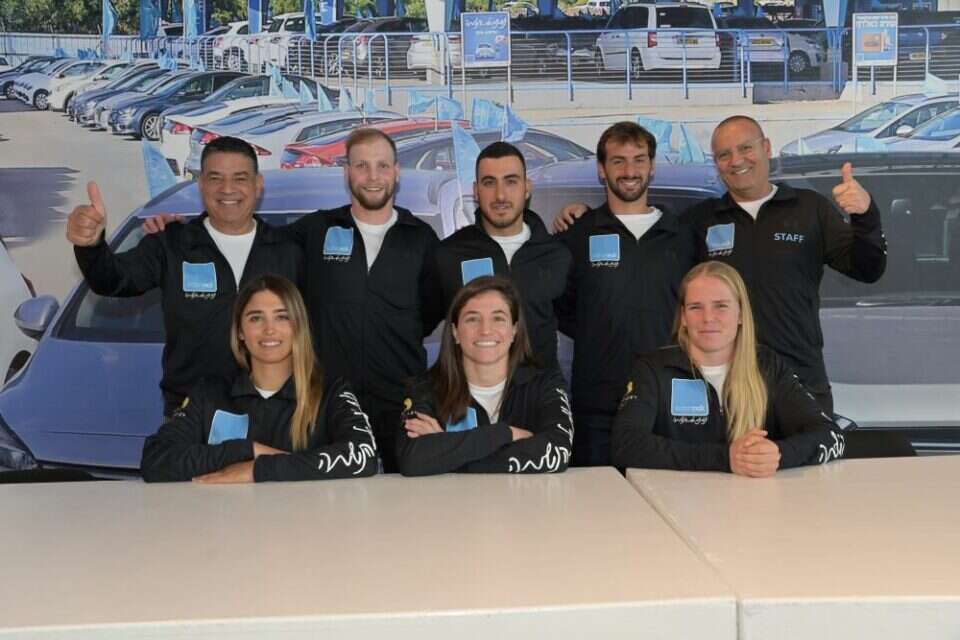 Olympics 2024: outcry against the IOC's desire to reinstate Russian athletes 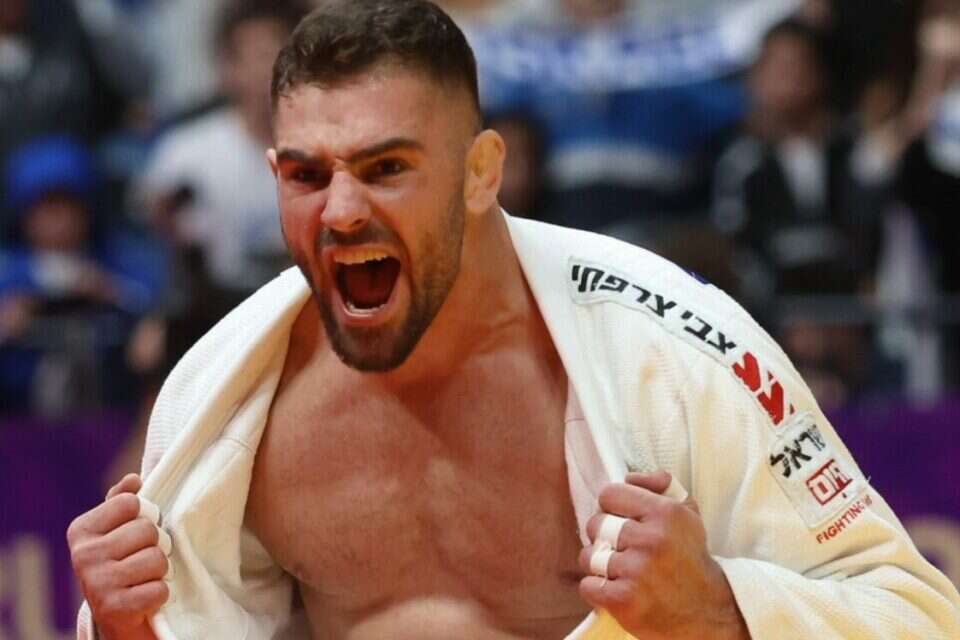 Jerusalem on top of our joy: Summary of the Judo Masters Tournament Israel today 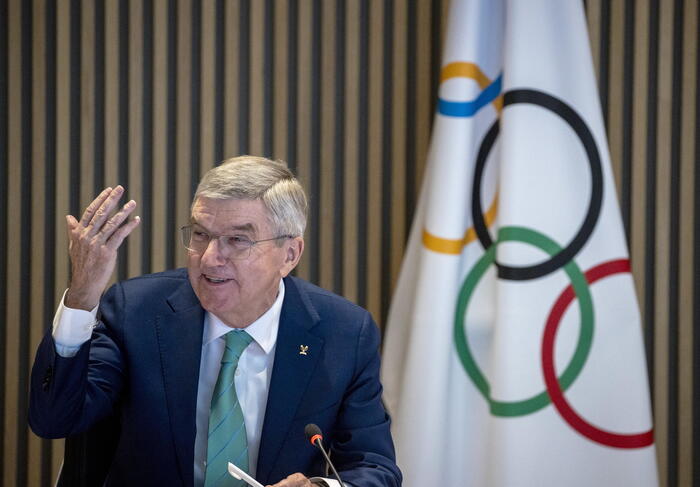 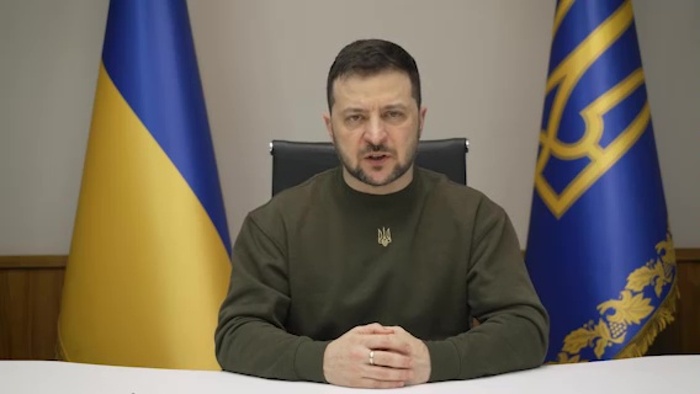 Zelensky, appeal to Macron, Russians are excluded from Paris 2024 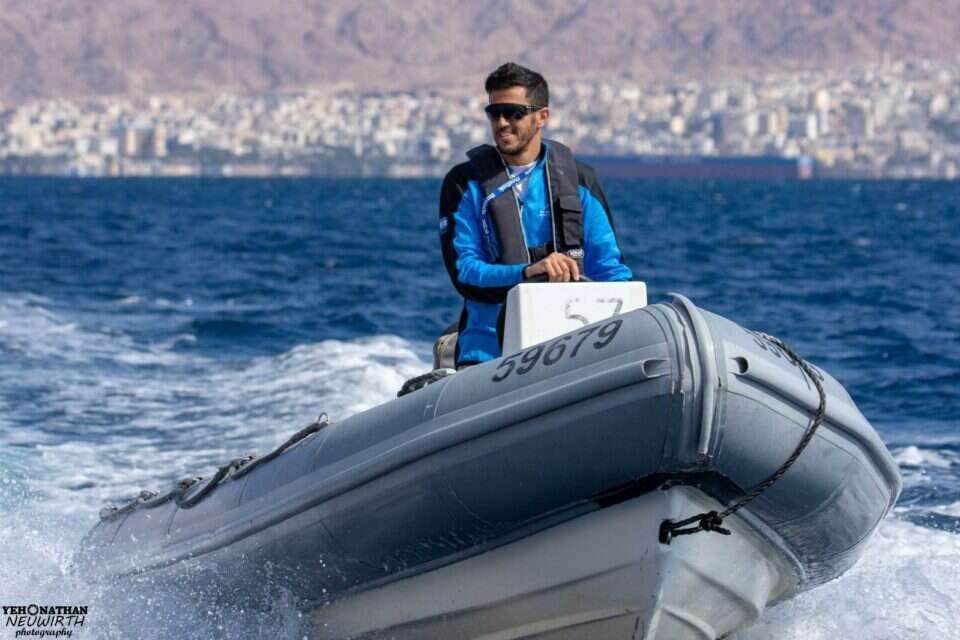 Shahar Zubri: "A medal as a coach will be more exciting than an athlete" | Israel today 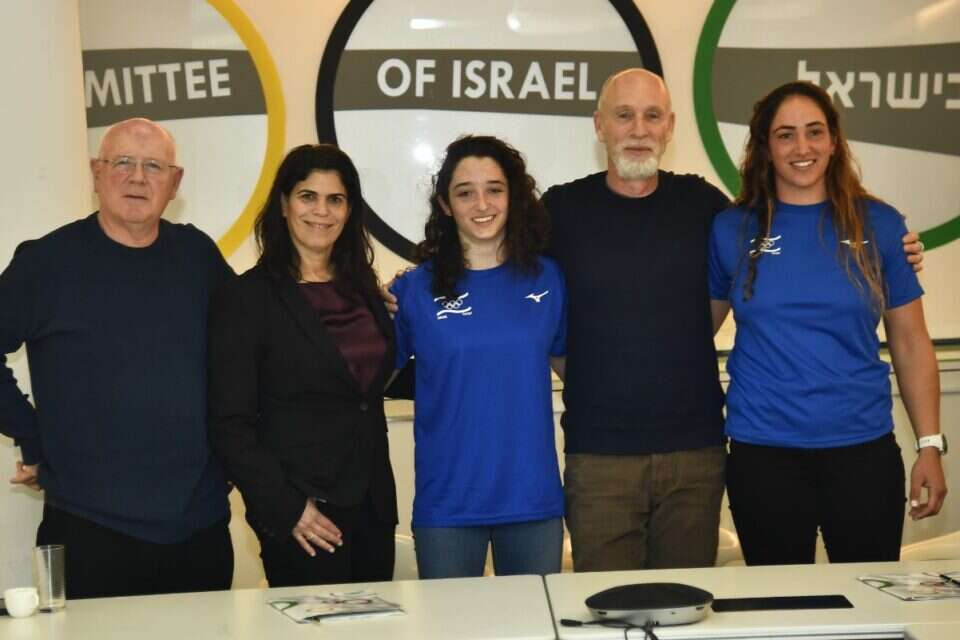