Germany jersey is made of plastic waste that ends up back in the sea: "Really impressively bad"

Germany jersey is made of plastic waste that ends up back in the sea: "Really impressively bad" Created: 07/12/2022, 05:30 By: Corbinian Kothny It was to be Adidas' new flagship: the World Cup jersey for the DFB team. 100 percent recycled from ocean plastic waste. In the end, however, it ends up right there again. Munich – You are the slow seller of the 2022 World Cup. The jerseys of the Germa 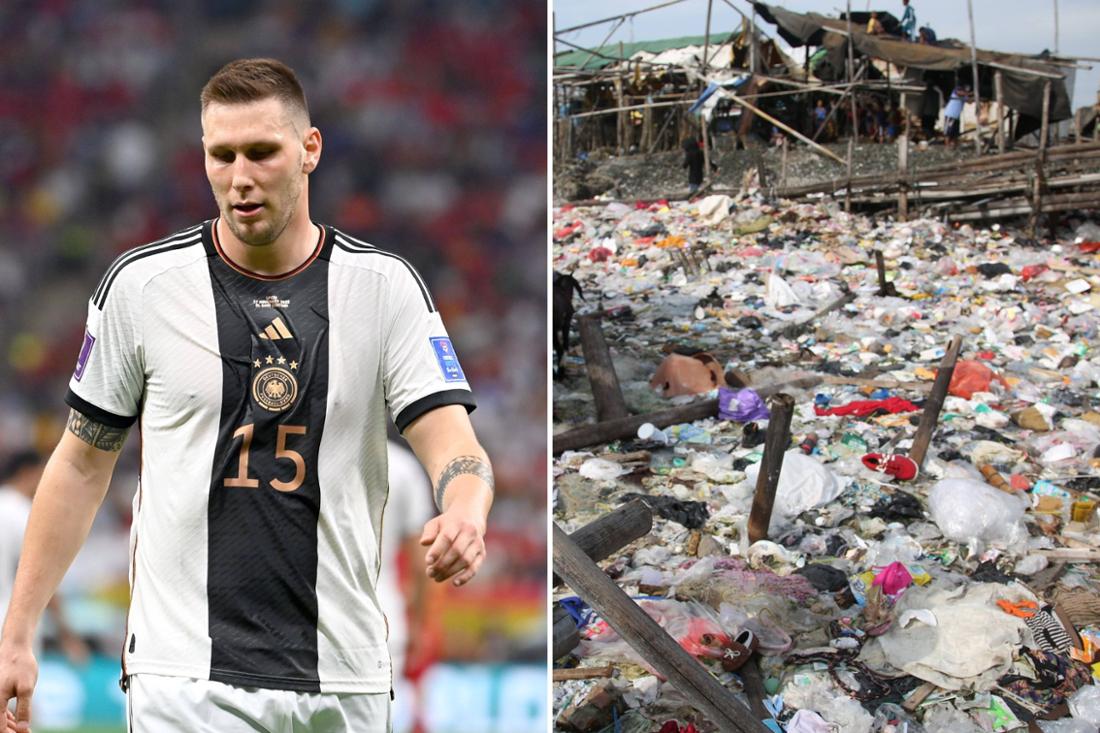 Germany jersey is made of plastic waste that ends up back in the sea: "Really impressively bad"

It was to be Adidas' new flagship: the World Cup jersey for the DFB team.

In the end, however, it ends up right there again.

– You are the slow seller of the 2022 World Cup. The jerseys of the German national team.

Even before the start of the World Cup, sports shops were struggling with the sluggish sale of the DFB-Leiberl and with the renewed elimination of the preliminary round, that shouldn’t exactly change.

The jersey is a "flagship", as developer Jürgen Rank says

in a report from Die

Adidas distinguishes between two versions of its Germany jerseys, the "fan version" and the more expensive "performance version".

The special thing about the latter: the process of creation.

There is a QR code on the jersey of the "performance version".

Anyone who calls this up sees images of garbage.

Because this is exactly what the jersey, which is available for 140 euros, is made of.

The national team kit is made from plastic waste found in the ocean.

Adidas: By 2024, the group wants to switch to almost completely recycled polyester

This is nothing new for Adidas.

The German manufacturer has been boasting about its fight against plastic waste for years.

As the first sporting goods manufacturer, the company intends to switch almost entirely to recycled polyester by 2024.

Adidas is already selling countless products made from recycled plastic, including the "fan version" of the national team jersey.

The "performance version" should now be the icing on the cake.

The difference to the normal recycled version: the plastic waste comes from the ocean.

A global company committed to cleaning up the oceans.

That can only be good.

Adidas: Inconsistencies in the origin of the plastic waste

However, a team from

and the media startup Flip has now taken a closer look at the development process.

According to the group, the jersey of the national team consists of 50 percent "Parley Ocean Plastic".

This is plastic waste from the environmental organization "Parley for the Oceans", which has set itself the goal of saving the world's oceans.

So beautiful, so good.

According to internal documents, however, only 20 percent of the plastic waste comes from the monitored collection campaigns of "Parley for the Oceans".

Julian Nagelsmann with a jacket from the "Parley for the Oceans" series.

Adidas: Most of the plastic waste from "Volume Countries"

The other 80 percent come from so-called "volume countries".

Adidas organizes this supply chain itself and the plastic waste here comes from the Philippines, Thailand and the Dominican Republic.

The group itself has confirmed the report to the

on site in the Philippines for the report

and confronted Adidas with the observations made.

The company's answer: The waste for the production of the DFB jersey "comes exclusively from beaches and from coastal regions in Thailand".

Adidas: But no "Parley garbage" for the national jersey?

However, that would cause an even greater commotion.

Because "Parley for the Oceans" does not collect plastic waste in Thailand.

And with that, not 20 percent of the national team jersey would consist of "Parley garbage", but zero percent.

Gyrill Gutsch, founder of the environmental organization, says: "If the allegations are true, I must insist on the resignation of the responsible managers at Adidas in order to continue the partnership."

Adidas: Fibers end up in the sea again

Amazing: In an experiment, a new national jersey loses 0.35 grams of fibers in the first five washes.

Upon closer analysis of the fibers, the expert recognizes that the fibers consist of the material of a PET bottle.

With the normal washing cycle at home, this would now end up in the waste water, which ends up directly in our seas via our rivers.

Where the plastic waste originally came from. 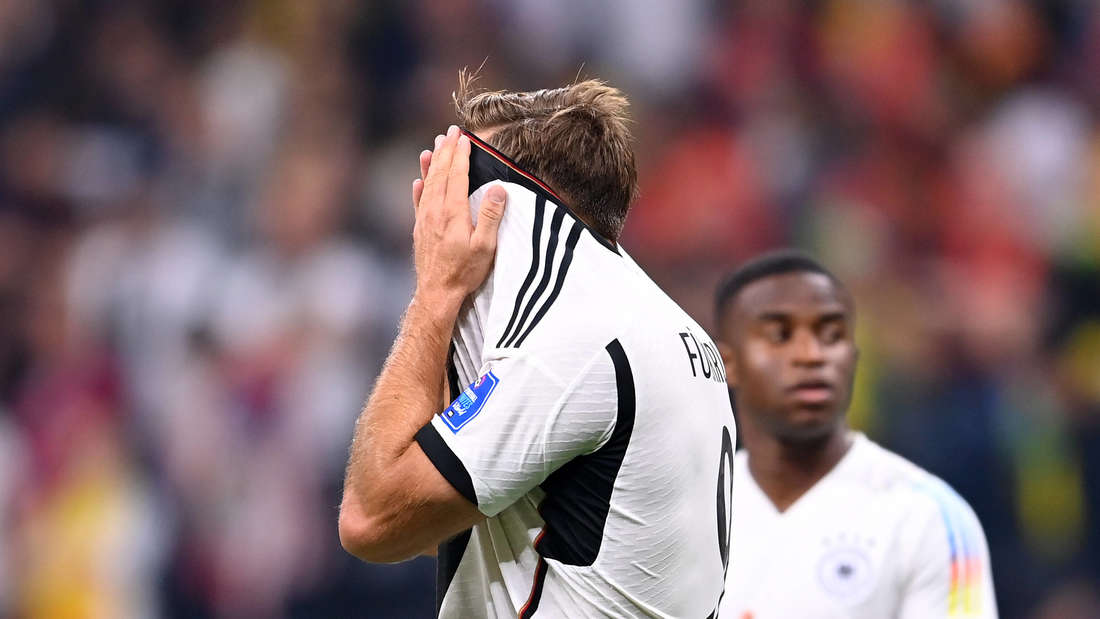 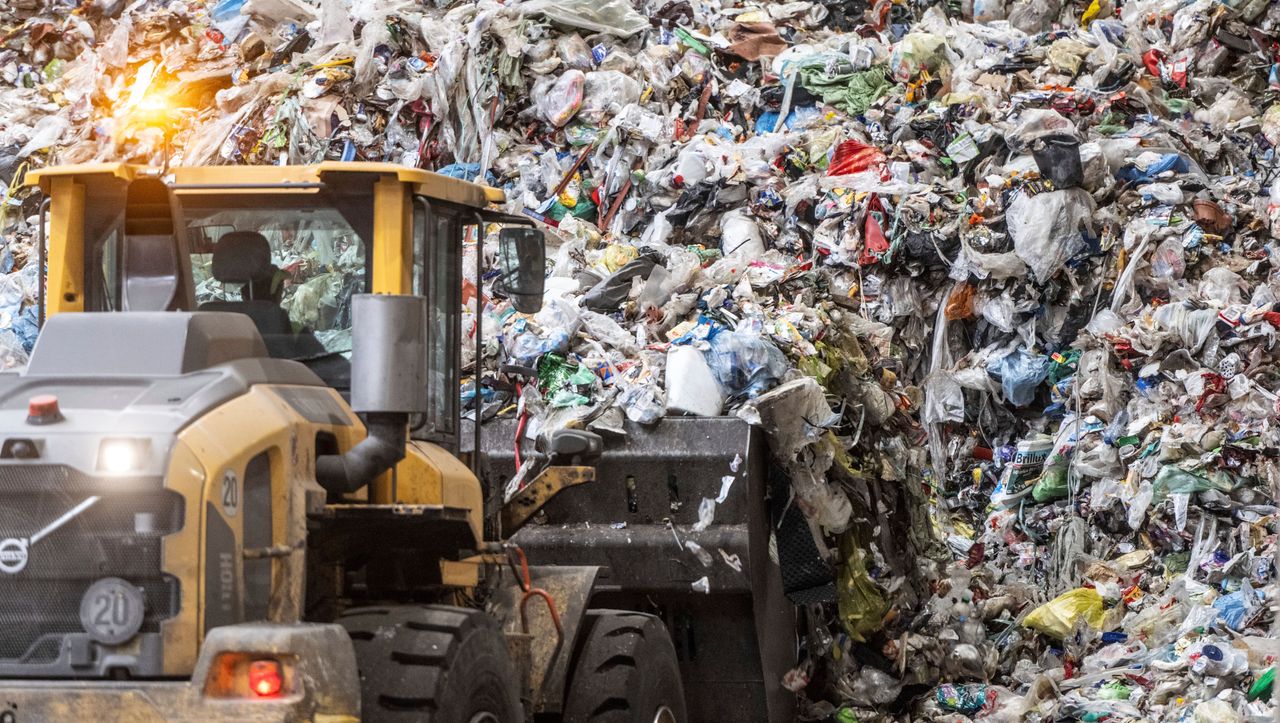 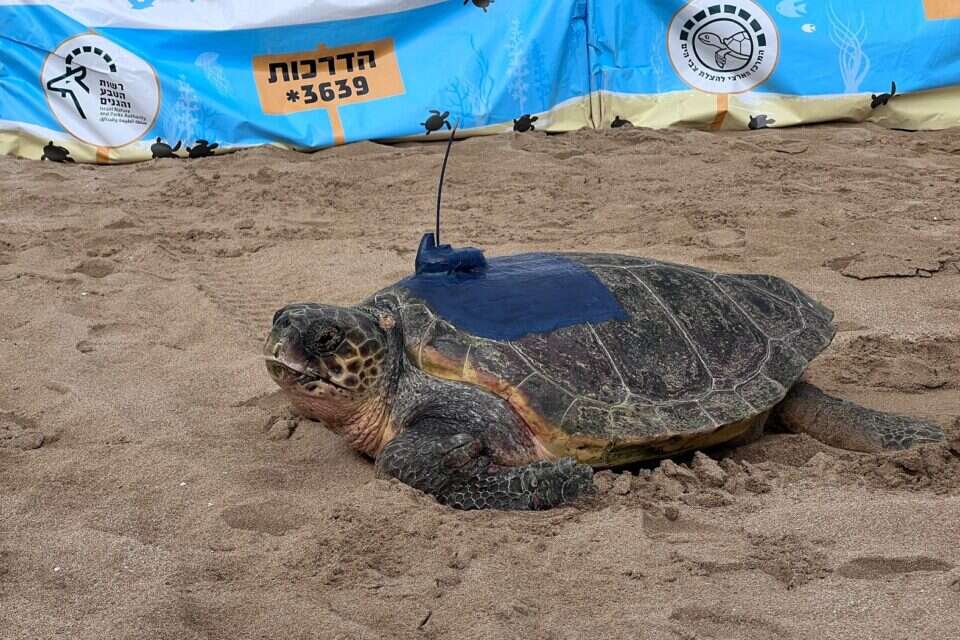 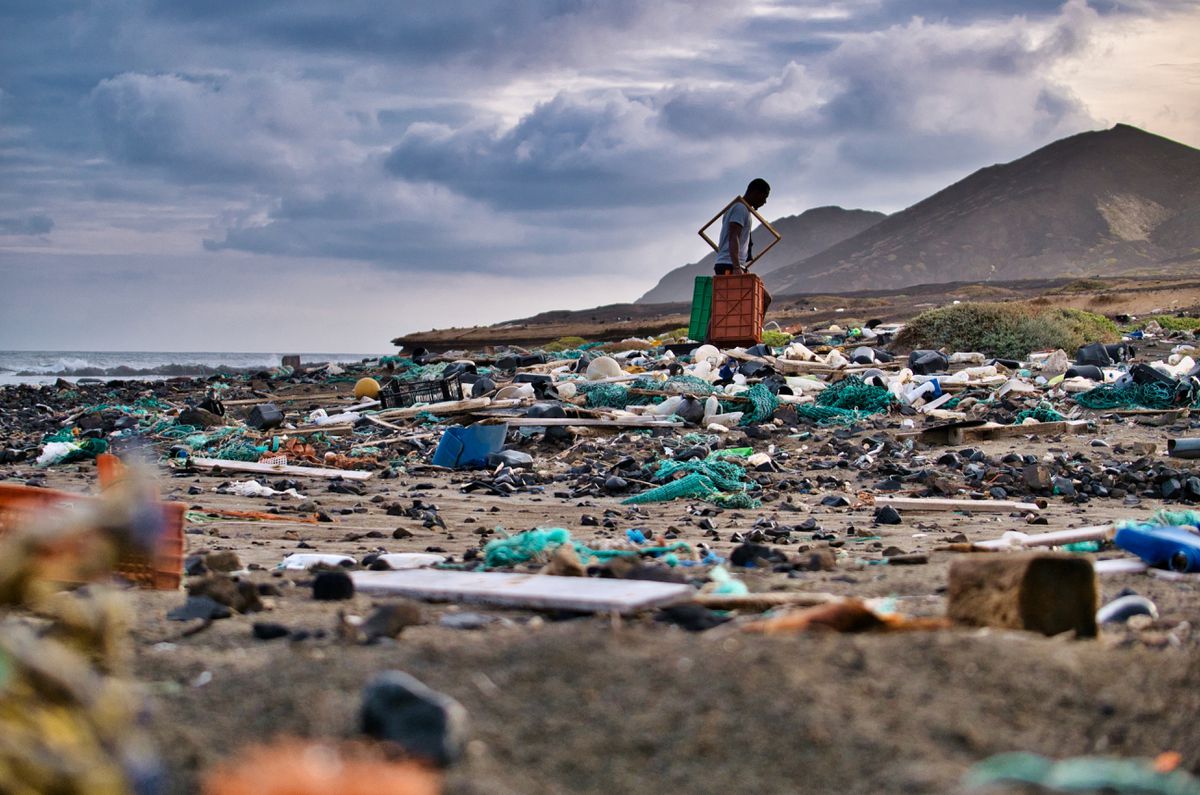 Researchers warn: Bacterial hotspots on microplastics in the sea 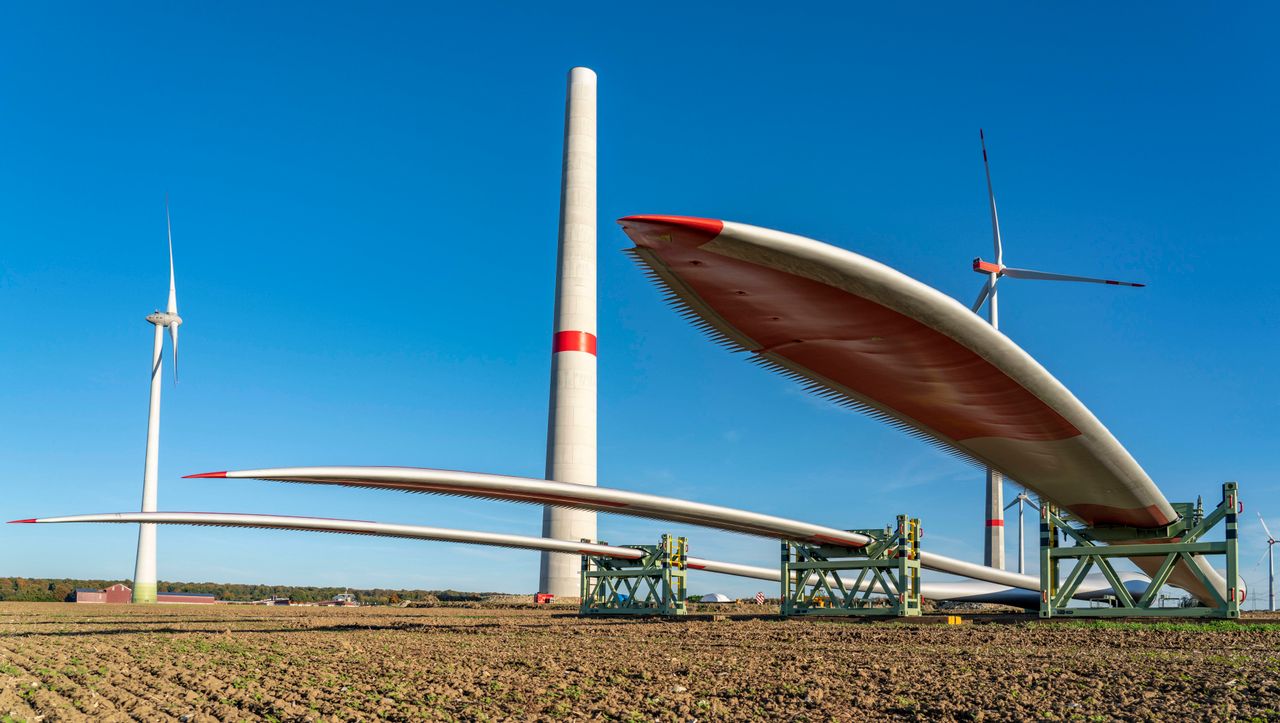