ICE HOCKEY OBERLIGA Tölzer Löwen are defeated by Peiting in a hard-fought game 4:5

Bad Tölz – It's always tight against Peiting, somehow everything is tight: Little space on the ice, every disc is hard fought and close results.

This time, too, the two opponents parted ways with a narrow result: With 5:4 on Tölzer Eis, the Pfaffenwinklers won the fight for sixth place in the Oberliga on Tuesday evening.

"There was passion on both sides, Peiting was the slightly better team for 40 minutes, it wasn't quite enough for us," says coach Ryan Foster.

Lost the game and sixth place

It was a hard-fought, broken game.

Especially compared to Landsberg on Sunday, the Tölzers had significantly less space on the ice to launch their attacks.

There were still opportunities.

And if there had been even more on the power play.

But the Tölzer didn't make enough of the fact that Peiting was in the penalty box much more often.

Although Oliver Ott equalized at the near post in the first Tölzer majority to 1:1 after David Miller had presented.

But on the following occasions with one more man on the ice, the lions remained too harmless.

Because they didn't always defend consistently, Peiting made it 3-1 with a brace from Marco Niewollik.

This threatened to lose the connection in a previously balanced game.

It is important that Nick Huard coldly executed his penalty before the second break.

Brandl: Set up compensation for comeback

As always, the lions are quite dangerous in attack, and since Tuesday evening they have had Max Brandl up front again.

It was also on his comeback after a long injury break that top scorer Ludwig Nirschl equalized.

And again Huard - freshly back from the penalty box - gave the lions a 4:3 lead for the first time.

The lions engaged, but not with the ultimate will to win.

And it stayed exciting.

Because the lead changed again.

And Thomas Heger put the guests back in front a little later, 5:4.

The lions had a good five minutes to turn the game around again - the last two minutes even outnumbered again.

Foster got his team together again with a timeout and called for certain moves.

But they failed, nothing jumped out, not even when another Tölzer came onto the ice for Josef Hölzl.

ECP goalie Florian Hechenrieder remained the winner - as with many Tölzer chances before.

Tölzer Löwen: 46 attempts are in vain

Like almost two weeks ago, the game against Peiting was lost.

And also the fight for sixth place in the table. 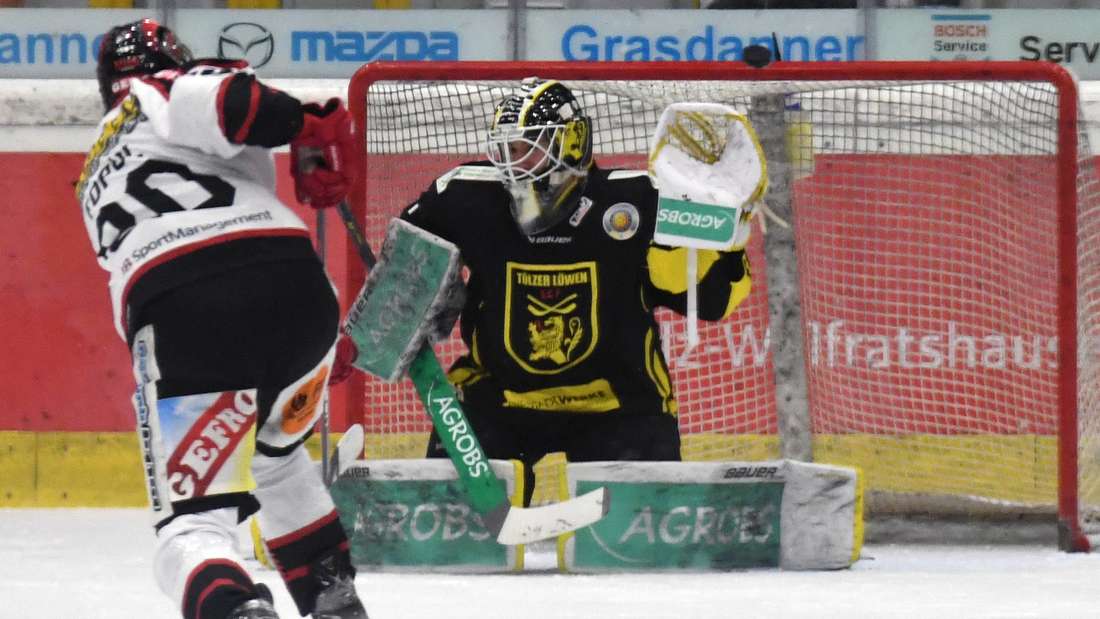 Tölzer Löwen: Not enough traffic in front of the gate Tölzer Löwen back in the fight for sixth place 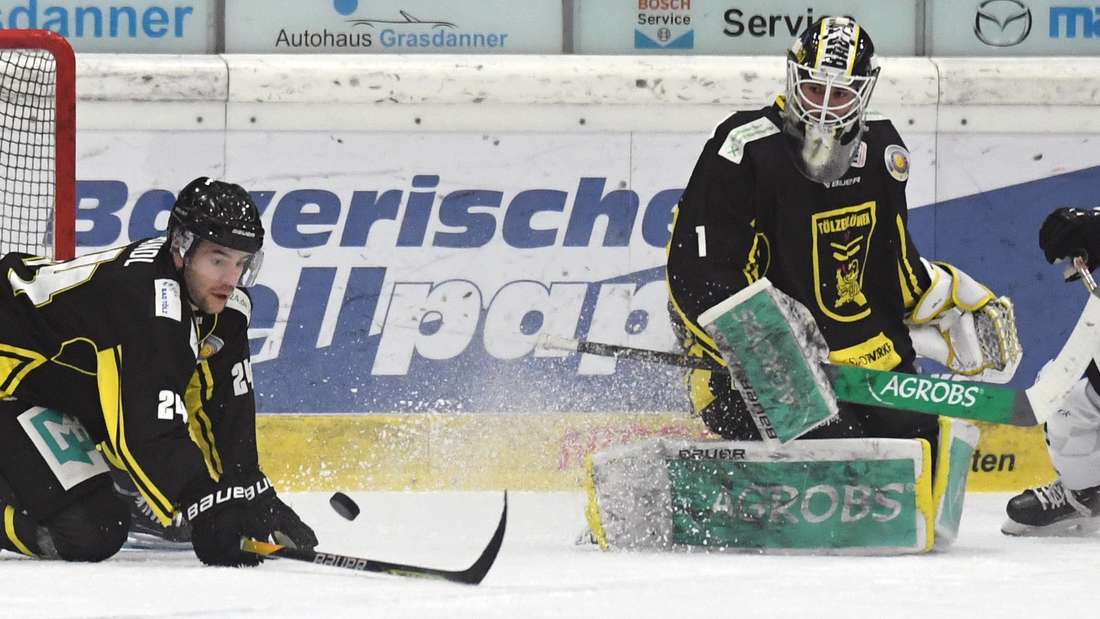 Tölzer Löwen: Too weak for the penultimate 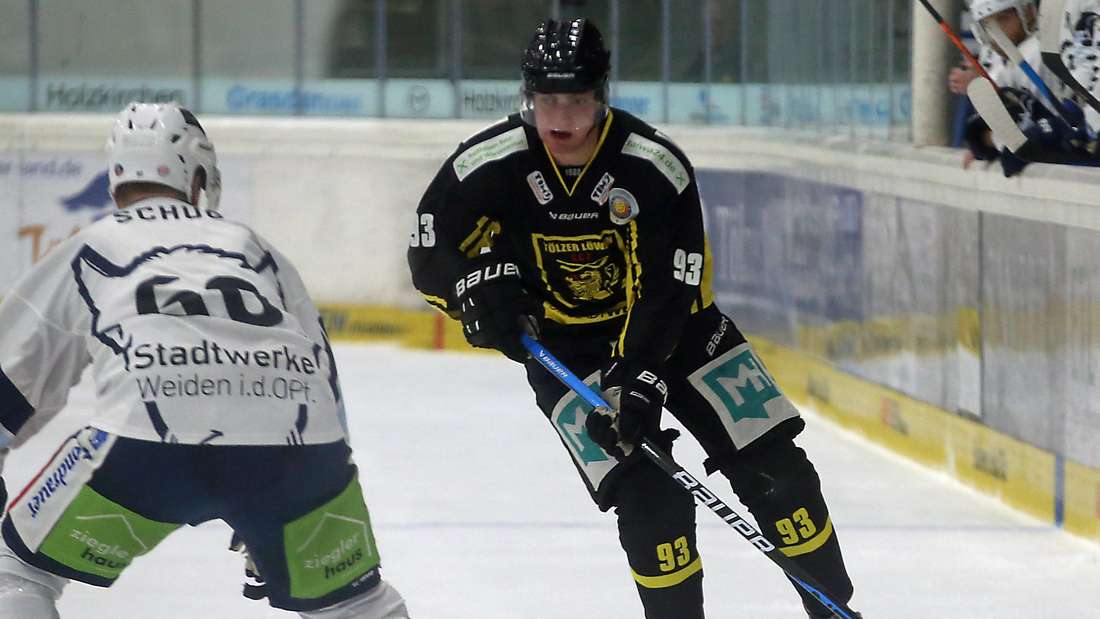 The other face of the Tölzer Löwen Tölzer Löwen: Ready for a surprise?