"Cristiano Ronaldo belongs to the past, we look forward" | Israel today

Manchester United coach Eric Ten Haag referred for the first time to the star's departure in an interview he gave to the club's official website • On the fact that many players in the squad are playing in the World Cup: "They have to deal with it and be ready for additional challenges" 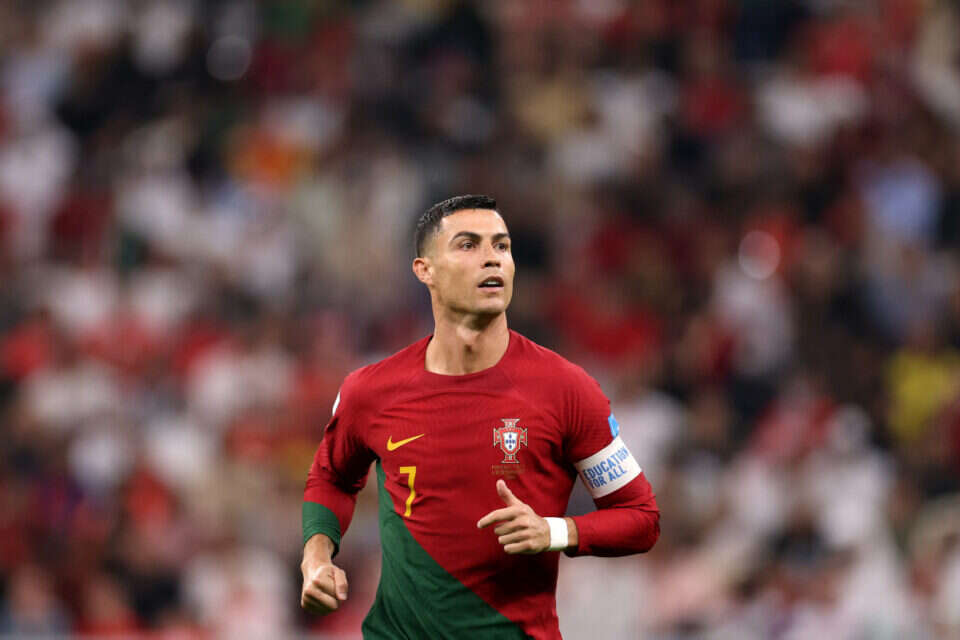 Before the World Cup started, Cristiano Ronaldo stunned Europe with a controversial interview with Piers Morgan, in which he criticized Manchester United and their coach Erik ten Haag for their treatment of him.

A few days later, Ronaldo and the Red Devils reached a mutual agreement on the termination of the striker's contract at the club and he is now considered a free agent.

Ronaldo, 37, said he felt "betrayed" by the club for the way he was treated and added that he did not respect Tan Haah.

For the first time Satan of the Hearth was asked about the saga, the coach told the club's official website: "Ronaldo is gone and that is the past. We are now looking forward and to the future."

The Portugal captain has been linked with Saudi club Al Nasser, but he denied the reports after Portugal's Cup win over Switzerland on Tuesday.

🚨 Erik ten Hag on Cristiano Ronaldo leaving Man Utd: "He's gone and it's the past. We're now looking forward and we're looking to the future."

United return to action on December 21 for a match in the round of 16 of the FA Cup against Burnley.

Ten Haah said that he is sure that his players will be ready to play as he expects from them even after the World Cup.

"We had a plan, we prepared the players so that there can be no confusion about what they have to do," he said, "We make the players aware of the fact that after you play in the World Cup, you have to go back to the club and the league immediately continues."

The Dutchman added: "You have to be ready for it, but I think our players are used to it. Our players are winners and they are now fighting for the World Cup, and once they are not here - I hope that at least one of them will win the title. With the success they have, or the losses, they We still have to deal with it and be ready for additional challenges in England." 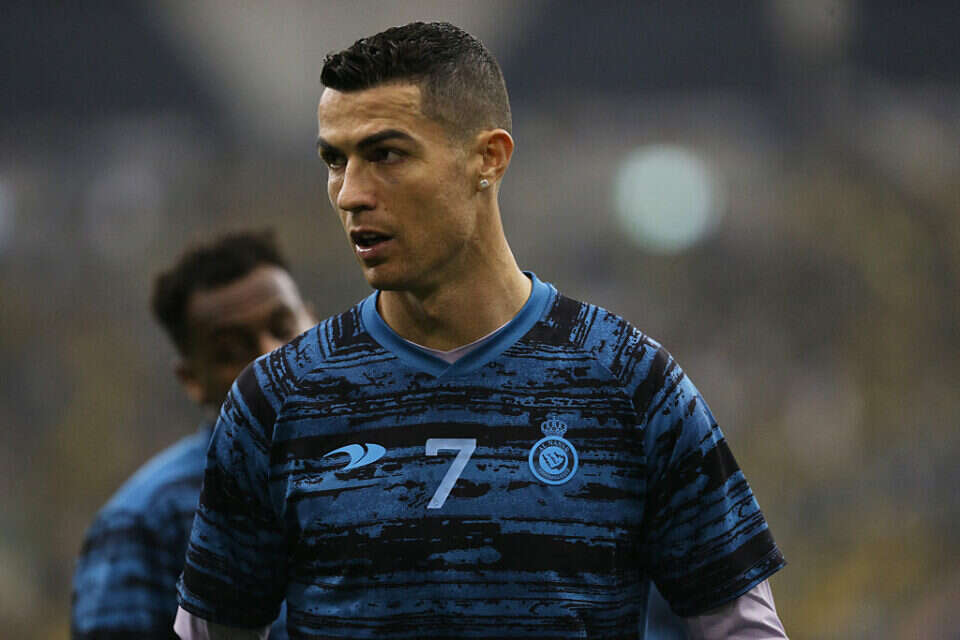 "These legs are worth a billion euros": the exaggeration of Cristiano Ronaldo | Israel today

The sad billionaire: about the cruelty towards Ronaldo and the move to Saudi Arabia - voila! sport Luther Matthews: "I feel sorry for Ronaldo, it will be difficult for him to find a team" - voila! sport 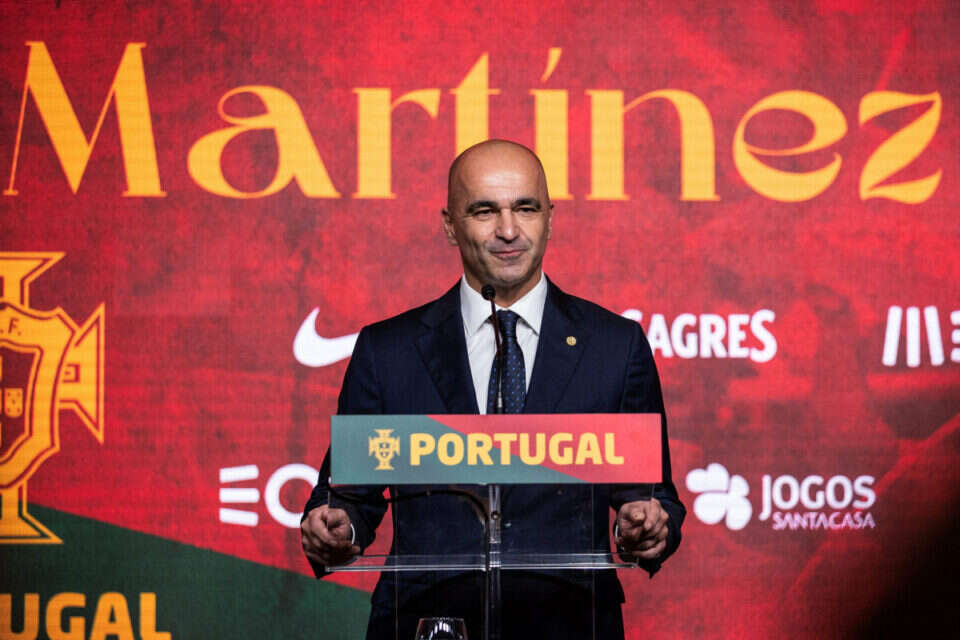