"It also helps to fall flat on your face" - biathlon hope Zobel on the strong start to the season Created: 08/12/2022 08:21 By: Thomas Jensen Into happiness: In Kontiolahti, David Zobel experienced by far his best World Cup weekend. © IMAGO/Kalle Parkkinen David Zobel talks to us about the strong start to the young World Cup season and setbacks in his biathlon career. Was Finland just a flash David Zobel talks to us about the strong start to the young World Cup season and setbacks in his biathlon career.

Was Finland just a flash in the pan?

That goes for the whole German team.

And it applies to David Zobel.

The 26-year-old SC Garmisch athlete achieved the first World Cup podium of his career in the individual in Kontiolahti.

Before the World Cup continues in Hochfilzen, the native of Starnberg spoke to our newspaper and explained why his winter sports career was on the brink.

David Zobel, even if it's been a few days, how did you feel after third place?

After the race it was sensory overload.

Before that, I didn't start with these expectations, I just wanted to get into the points and never thought that it would be enough for the podium, even on the track.

Afterwards you are of course happy, but it takes a while before you can think about this achievement yourself, because there is a media marathon and so many congratulations.

Biathlon: Zobel shines in Kontiolahti - and nourishes the dream of the World Cup and the Olympics

You should have found peace now.

How do you feel about your performance now?

Of course, a World Cup podium is more important.

After all, why do we do all the work?

To be there at a World Cup or the Olympics at some point - and the fact that it works in the World Cup shows that it's possible.

The fact that I also finished in the top ten in the sprint and pursuit made it even more important to me, as I confirmed that it wasn't a flash in the pan.

Are the strong results of the whole team and not just your own good for self-confidence?

All in all, you have to say that we had extremely good material, which helps enormously with the density at the top of the world.

And somehow it worked right from the start and then increased.

If things work out that way early on, everyone can stay a little calmer because you know that the people around you and the media are happy.

German biathlon dream couple builds wooden house in Ruhpolding and shows the first pictures: "It's up"

What is more important now: trying to curb expectations, or as euphorically as possible taking the momentum with you?

It's important that we realize that it was just a weekend that went extremely well and that the others are also keen to show good races.

It can quickly run in the other direction again.

But we don't have to belittle ourselves either, because to be honest: If we continue to have such good rates at the shooting range and the material is right, why shouldn't it continue like this?

In terms of self-confidence, Kontiolahti certainly didn't hurt and the mental aspect is always important in biathlon.

Is the feeling already different than before the start?

But again: If no one finishes in the top 20 in the sprint (live ticker) in Hochfilzen, Kontiolahti will soon be forgotten again.

The Norwegians, for example, are a bit ahead of us, at least in the men's category.

They deliver and then keep going like this, we can take that as an example.

Although you got the first German podium of the season, you didn't take part in the race that followed, the relay.

Of course I would have been happy to run.

But in the end you have to congratulate the coaches because everything went well.

We finished second in the relay and I did well again in the sprint and pursuit.

Possibly also because I had one more day to regenerate.

It is clear that I would like to run a relay, possibly already here in Hochfilzen.

Hochfilzen will be your eighth World Cup stop, you made your debut in March 2021.

Why didn't you get noticed earlier?

You have to go back a little further.

Things went quite well for me when I was young, I also won medals at European and World Championships.

After the junior years, I went directly to the A-squad.

In retrospect, however, that was too early.

I trained there with Erik, Simon and Arnd (Lesser, Schempp and Peiffer, editor's note).

It was a cool experience and a lot of fun.

But it was at the upper limit, I more or less fought for survival in every course.

It certainly could have worked, but it didn't for me.

Mentally in particular, I didn't get along very well and just made a lot of mistakes.

When did it get better?

In 2019 I said to myself that things couldn't go on like this.

Either I quit or I do something different.

But quitting wasn't an option, I didn't want to blame myself for not having tried everything.

If it hadn't worked then, I could at least have said that I couldn't blame myself and that I gave everything.

That's important to me, I'd like to be able to say that at some point at the end of my career.

And what did you do differently?

I left home, which of course wasn't easy, to the base in Oberhof.

That was also agreed with Mark Kirchner.

I found the right mode mentally and got the shooting under control.

I wouldn't wish it on anyone, but in biathlon it can also help to fall flat on your face and grow from it.

The Biathlon World Cup will be held for the 46th time.

The schedule as well as all dates, locations and disciplines for the 2022/2023 season can be found here at a glance. 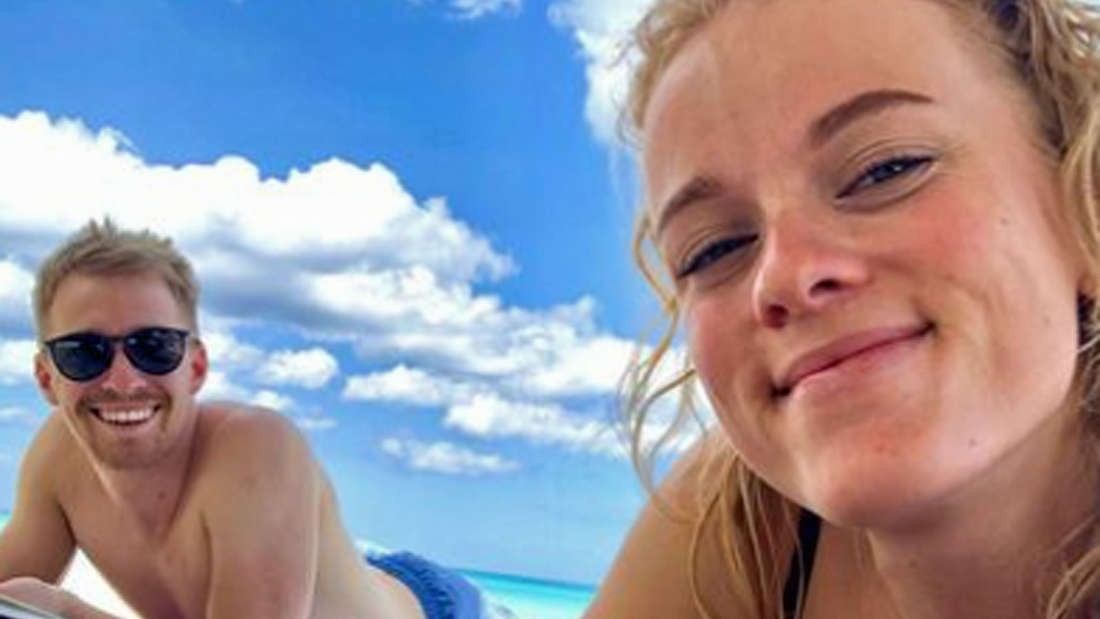 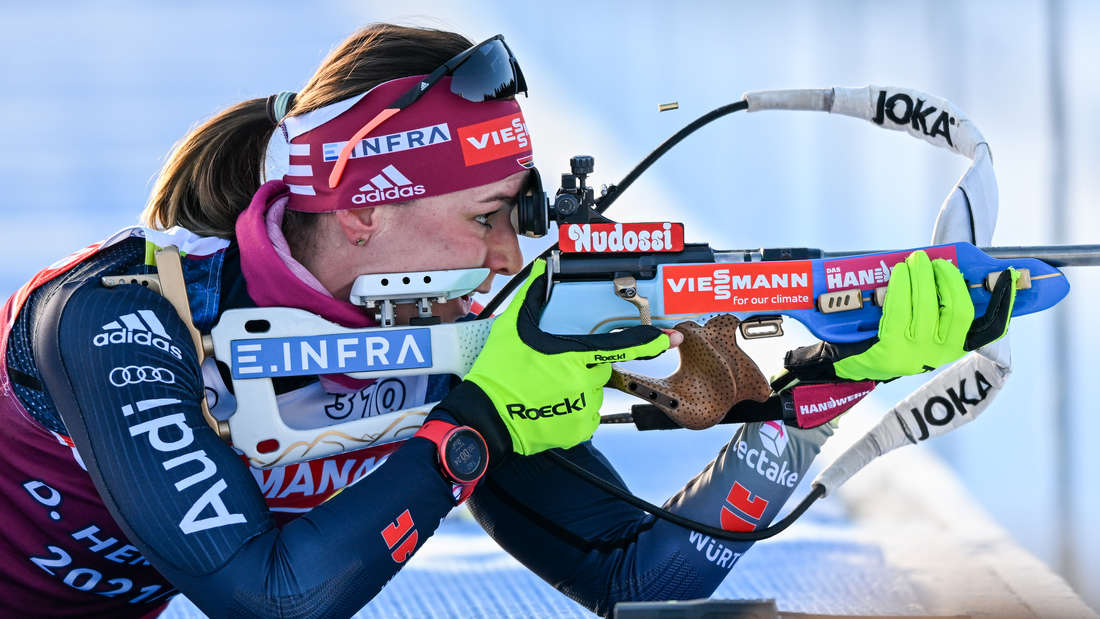 Biathlon now in the live ticker: no mass start – Herrmann-Wick and Weidel are out