The Greens stood trial, for using pyrotechnic measures in the away game against PSG in the Champions League • The champions also received a conditional sentence of banning the entry of outside audiences 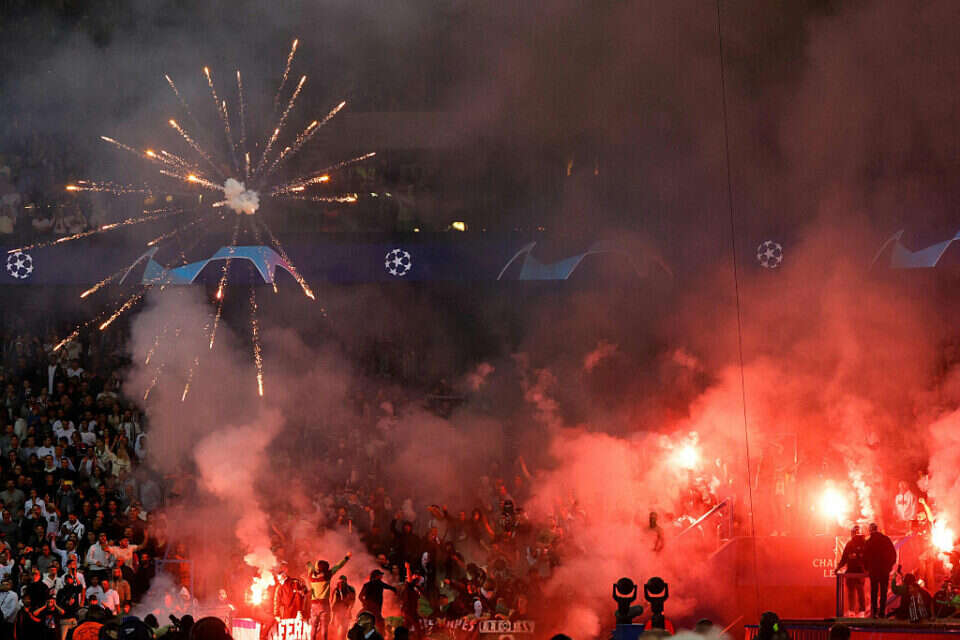 The punishment has arrived:

Maccabi Haifa has been fined approximately 50,000 euros for the throwing of flares by its fans in the away game against PSG.

The Greens stood trial, and not for the first time this season, for using pyrotechnic measures, when it was noted that there were also fireworks and other accessories that endangered quite a few people in the "Parc de France".

Therefore, UEFA decided to impose on the champion a conditional punishment of banning the entry of foreign audiences, when this will be the club's obligation for the next two years.

Apart from that, Haifa received a fine of about 5,000 euros for delaying the rise to the second half.

These fines are added to the amount of about 250,000 euros that Haifa has already paid this season for the flare shows in the various games. 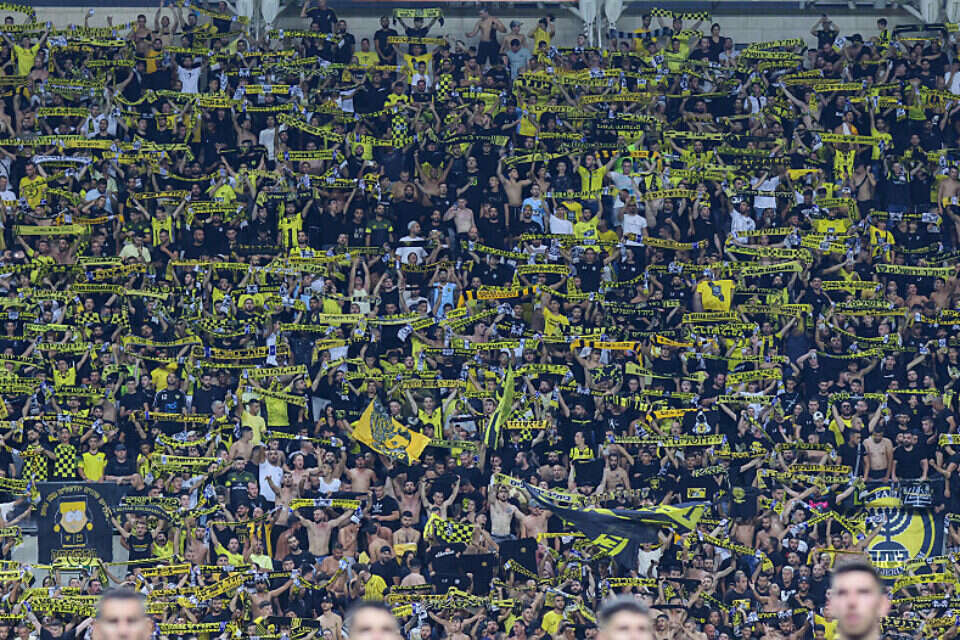 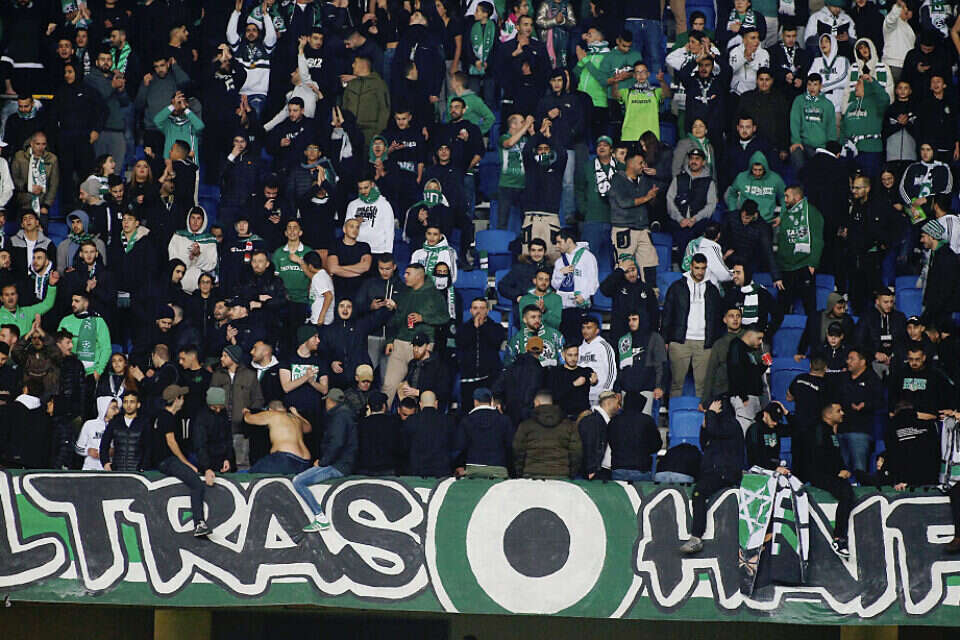 Watch: Riots between Maccabi Haifa fans and the police in the stands Israel today 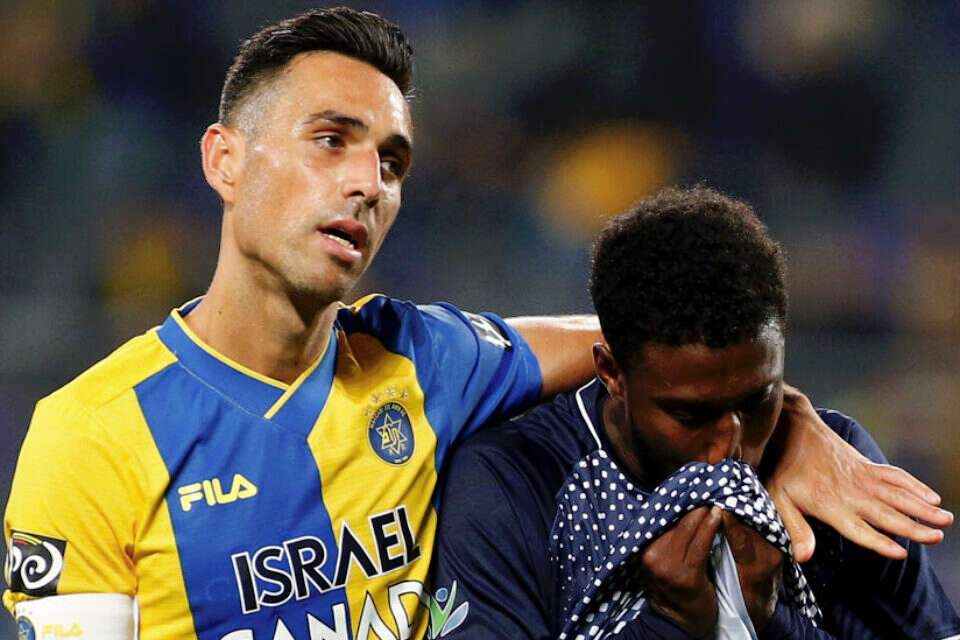 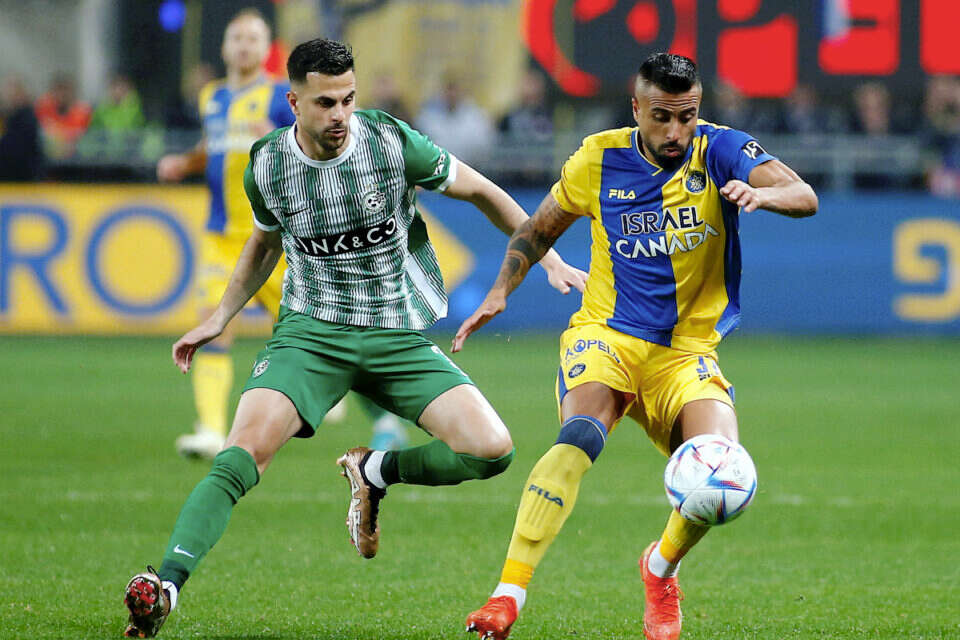 Father of the girl Variety to "Israel Hayom": "The decision of the court is shameful, they spoiled everything for us" | Israel today 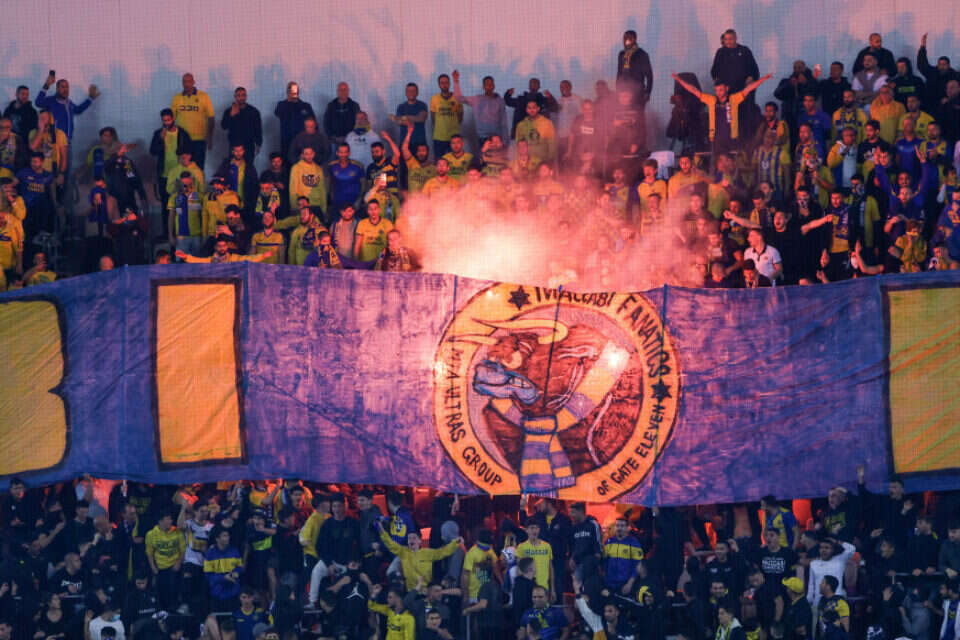 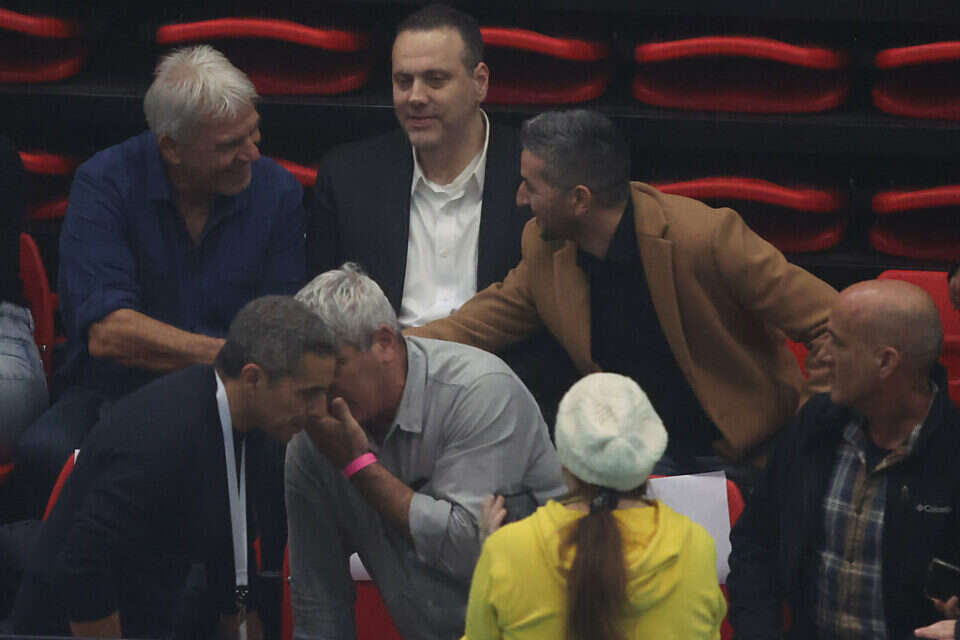 Miki Zohar promises: "The violent fans will not be in the fields" | Israel today 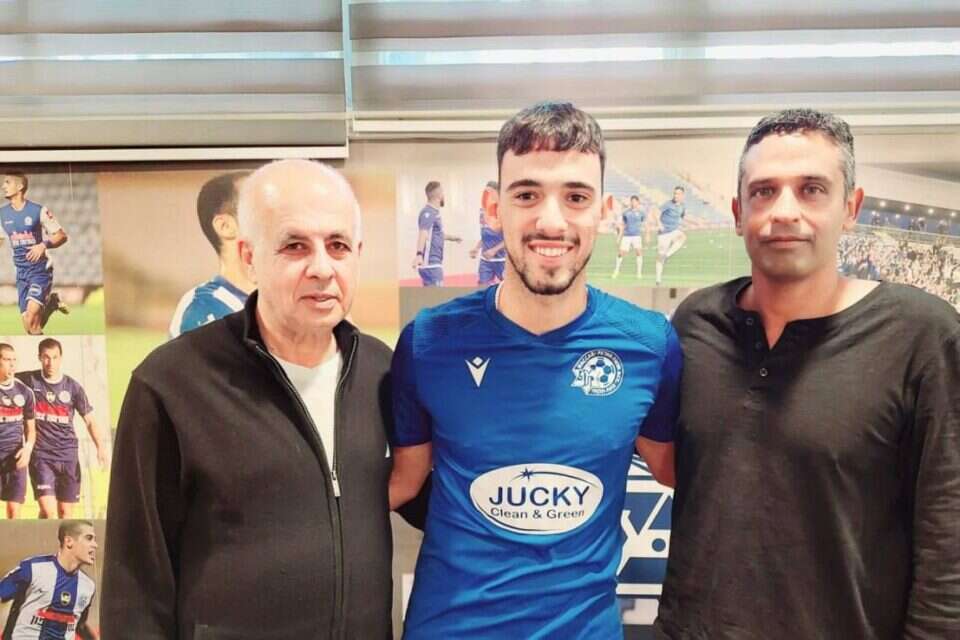 Until the summer: Maor Levy was loaned from Maccabi Haifa to Maccabi Petah Tikva Israel today

Children with special needs were delayed, Maccabi Tel Aviv and Haifa were fined for being late - voila! Sport