Karim Benzema back with Real Madrid on France-England day, according to Carlo Ancelotti

Forfeited with the France team for the 2022 World Cup, Karim Benzema will return to the field with his club this Saturday, jo 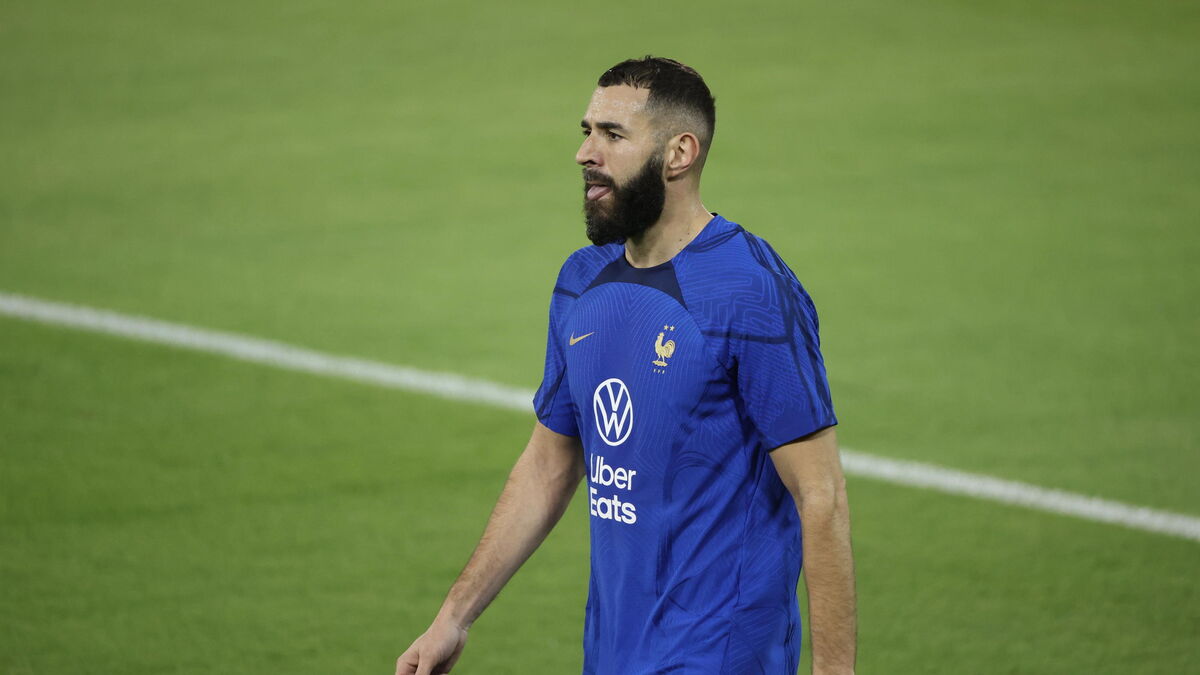 Holy coincidence of the calendar.

Karim Benzema will return to training with Real Madrid on the day of the World Cup quarter-final between France and England this Saturday at 8 p.m.

The Ballon d'Or, injured in the thigh and forfeited for the World Cup after being part of the Blues group in Qatar, will be back from vacation in Reunion to take the direction of the Madrid fields.

It was his trainer Carlo Ancelotti who sold the wick in an interview with Corriere dello Sport: “He is coming back on Saturday.

Absent several weeks with Real Madrid in November due to muscle overload, the thigh of "KB9" had not survived the week of preparation for the Blues before the first match against Australia.

“We are going to patch it up,” predicted the Italian coach, referring to his return.

Considered as one of the 26 players in the France group, the French striker should be crowned world champion if the Blues go all the way in this World Cup.

Carlo Ancelotti also delivered some analyzes before the quarter-finals.

The former PSG coach sees Brazil as "the most complete team", with "the quality, freshness and experience that is so important in these competitions".

The Italian technician also says he is “curious” to see England-France: “The mind is the limit of England and in this World Cup, there were not many surprises.

In summary, he sees the France team winning.

Answer this Saturday at 8 p.m. 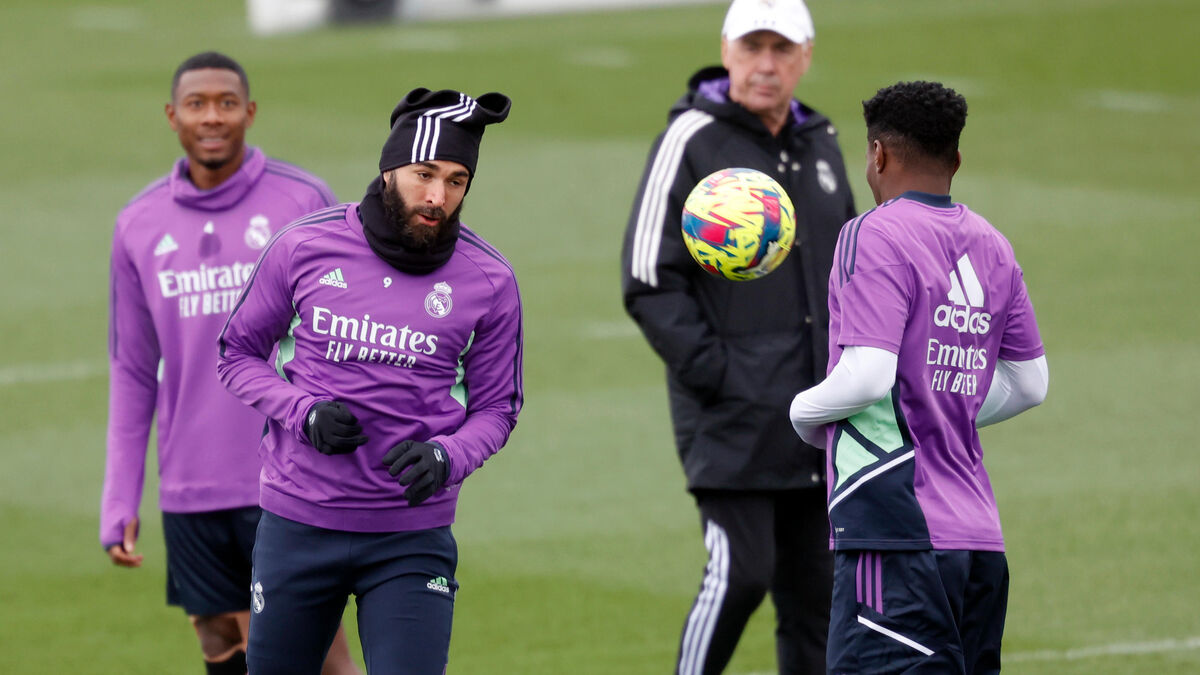 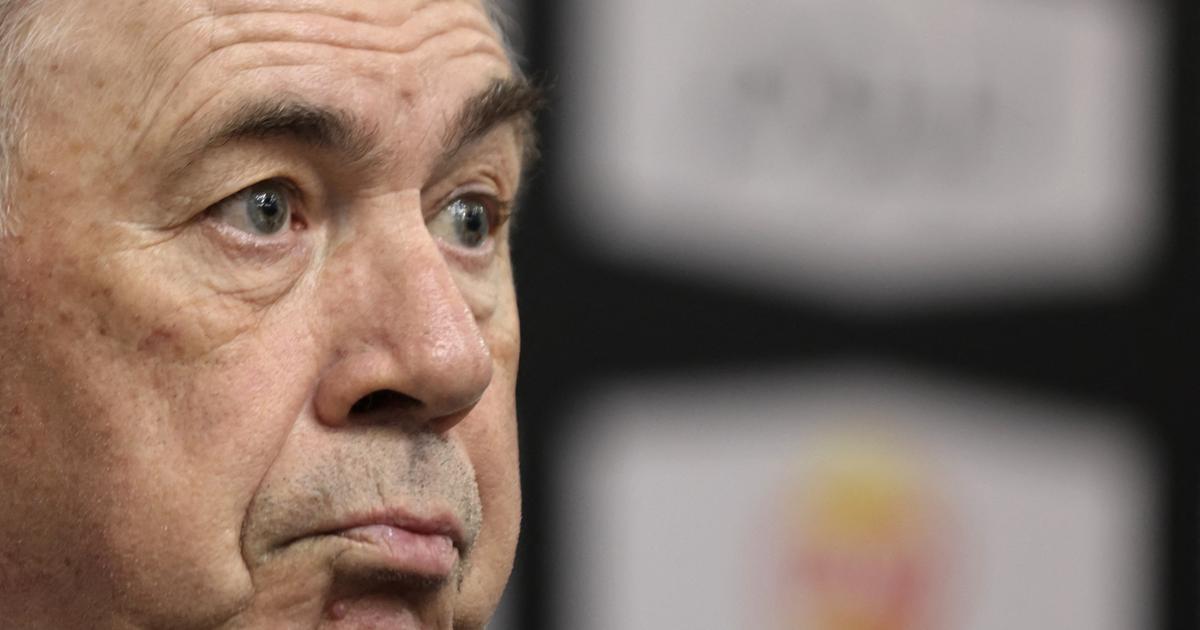 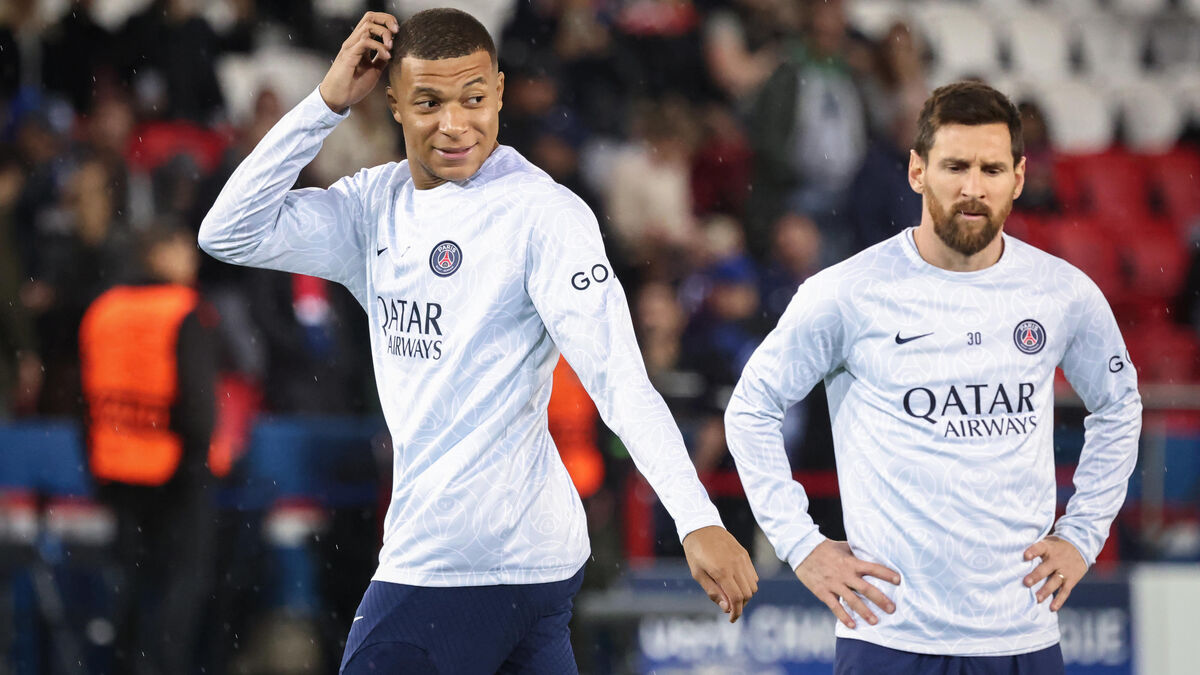 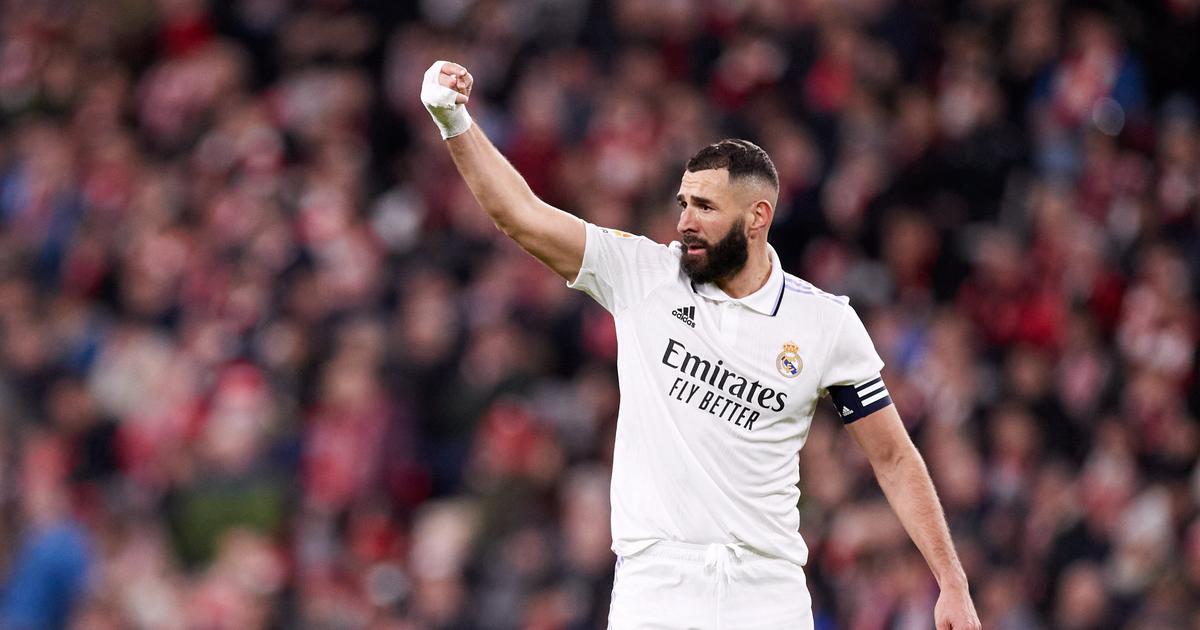 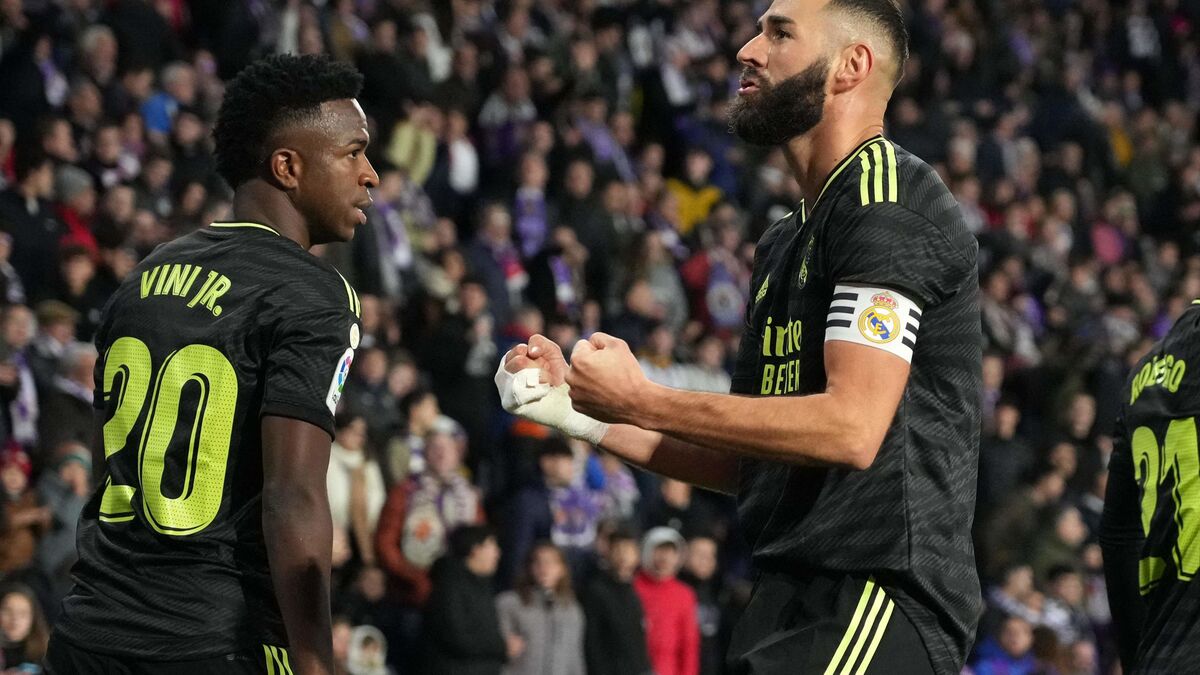 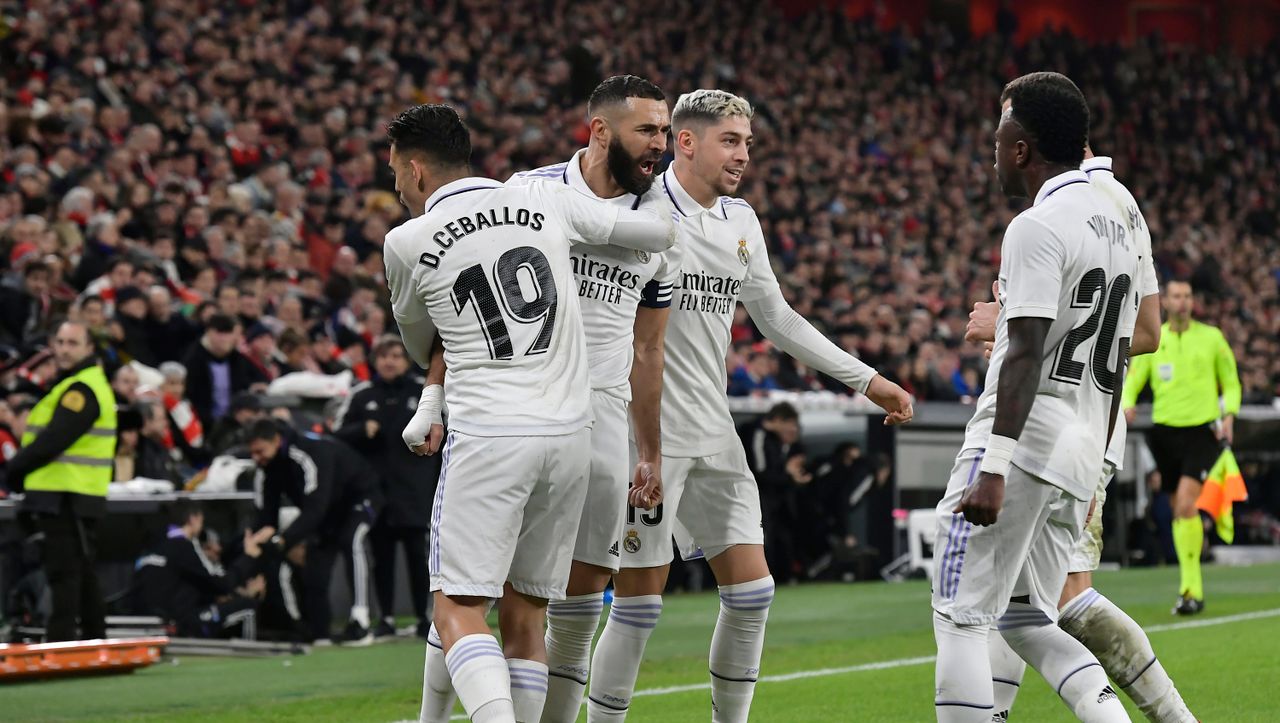