There are some things that have been overlooked in recent years that give you an advantage. In fact, they are essential in football. Spain lacks the passion of Puyol and Ramos 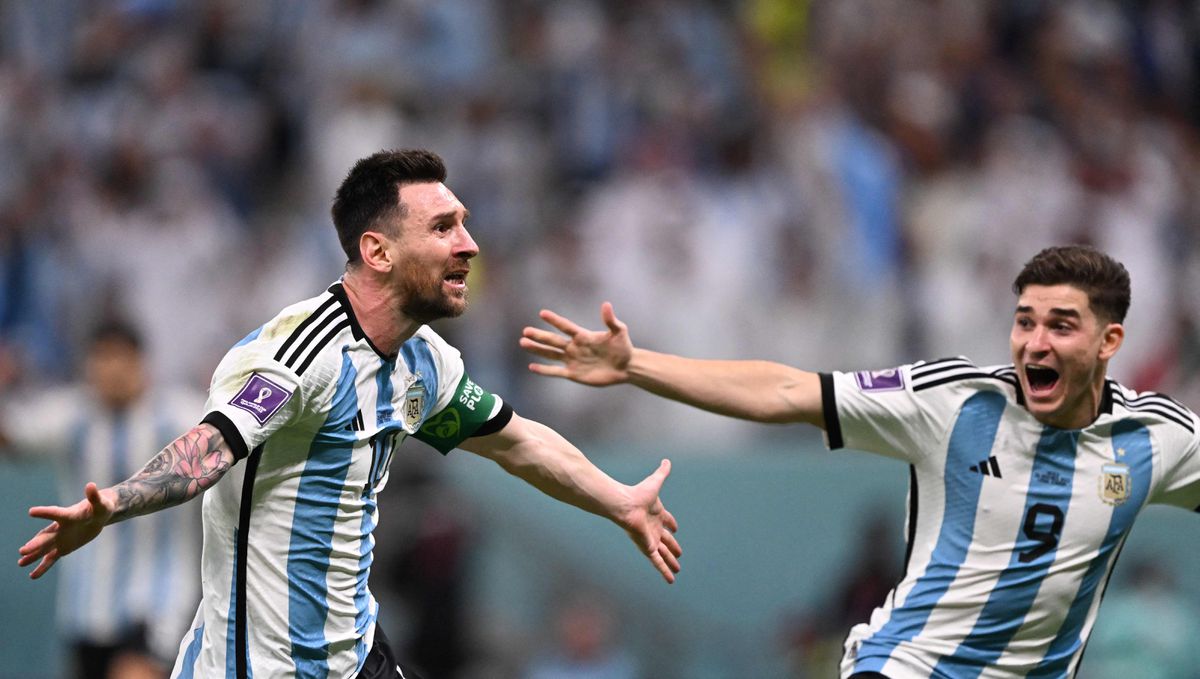 You have to win Zweikampf!

You have to win the duel!

)” was the name of an album by a German rock group, a kind of soundtrack to the 2006 World Cup. The title, an English-German hybrid, proves it: one-on-one has Something to do with aesthetics.

It is simply beautiful to take the ball away from the opponent, not to let him pass, to fight against him with great intensity but with fair means.

For the player (I know, I was a defender) and also for the spectators.

One on one, both in defense and attack, is a central element of football.

I am still a fan of Spanish football, I myself came into direct contact with its culture of circulation of the ball through Pep Guardiola and Xabi Alonso.

I have also enjoyed watching Spain's matches in this World Cup, but they were knocked out in the round of 16, after just one win in four games.

Morocco's success was not undeserved.

The team led by Walid Regragui defends and counterattacks well, and has a chance against Portugal.

Their players, however, do not have the same experience and competitive toughness as the Spanish.

That can only mean that something is wrong with the latter.

Lack of intensity in all areas of the field.

Up front, Spain only scored one goal against Japan and Morocco in almost four hours of play, despite constant possession of the ball.

In Qatar, Spain only played rondo, and there are no goals in rondo.

Soccer is an ideal game for children, they say in Germany, you only need a ball and four cans of soda to serve as goalposts.

In Spain, apparently, you don't even need soda cans.

That was skill, determination, action and belief in themselves and in the now.

The passion of those two players is also missing in defense;

I still have some tripping in mind.

Spain still has many great footballers, but the exceptional players of the past are not there at the moment, as the results in European competitions also show.

That is the lesson to be drawn from Qatar.

The other is even more important: there are teams that provide much more intensity.

Among them, Tunisia or Morocco, whose coast can be easily seen from Andalusia.

The ideal solution, however, is shown to Spain and the rest of the Argentina teams, which radiates unconditional.

The players master the basic virtue of soccer, one on one.

These individual skills, which have been lost sight of in the many debates about systems, are what count if you want to win.

Based on this, Scaloni programs his team to constantly win the ball.

It is a sustainable defensive concept, especially since Scaloni pushes his team towards attack.

Defenders do not give up space behind them while defending forward, and forwards wait for the right moment to dribble and move into the box so that the danger of a counter-attack is minimal.

This is based on teamwork and a good risk assessment.

Behind this there can only be a great intervention by the coach.

Normally, national teams do not have an ideal structure, because they rarely train together, but Argentina is organized as a club.

It is the Atlético of the national teams.

It also has another peculiarity.

Although they lost against Saudi Arabia, they are also among my favorites from the first game because they have found a new division of tasks with Lionel Messi.

In 2014, when they lost to us in the Maracana final, his teammates expected him to solve everything;

now, in 2022, they play for him and he waits for the moment, while the fans pay homage to him by singing.

La Bombonera is already in Doha and Argentina is undoubtedly one of the great attractions of this World Cup.

She and Brazil head to the final and aspire to a world title for the first time since 2002. The watchword is: dare with more delivery, more physicality, more intensity.

Fighting is the bet of the moment.

The contribution of Argentina would be perfectly extrapolated to Spain and also to Portugal.

The cultural proximity of the Iberian Peninsula with South America is well known;

many players and coaches work in the Spanish and Portuguese Leagues.

As a fan, one would love to see Scaloni coach FC Barcelona at some point;

the South American mentality combined with the Spanish culture of ball circulation.

There would be nothing better in world football.

Here the problems are different.

There is a lot of individuality and intensity here, but we lack structure and a plan.

As Hansi Flick's team lacks stability, all rivals have opportunities, even Costa Rica.

It seems that our two different but great footballing nations have to reinvent themselves, each in their own way.

There are some things that have been overlooked in recent years that give you an advantage.

In fact, they are essential in football. 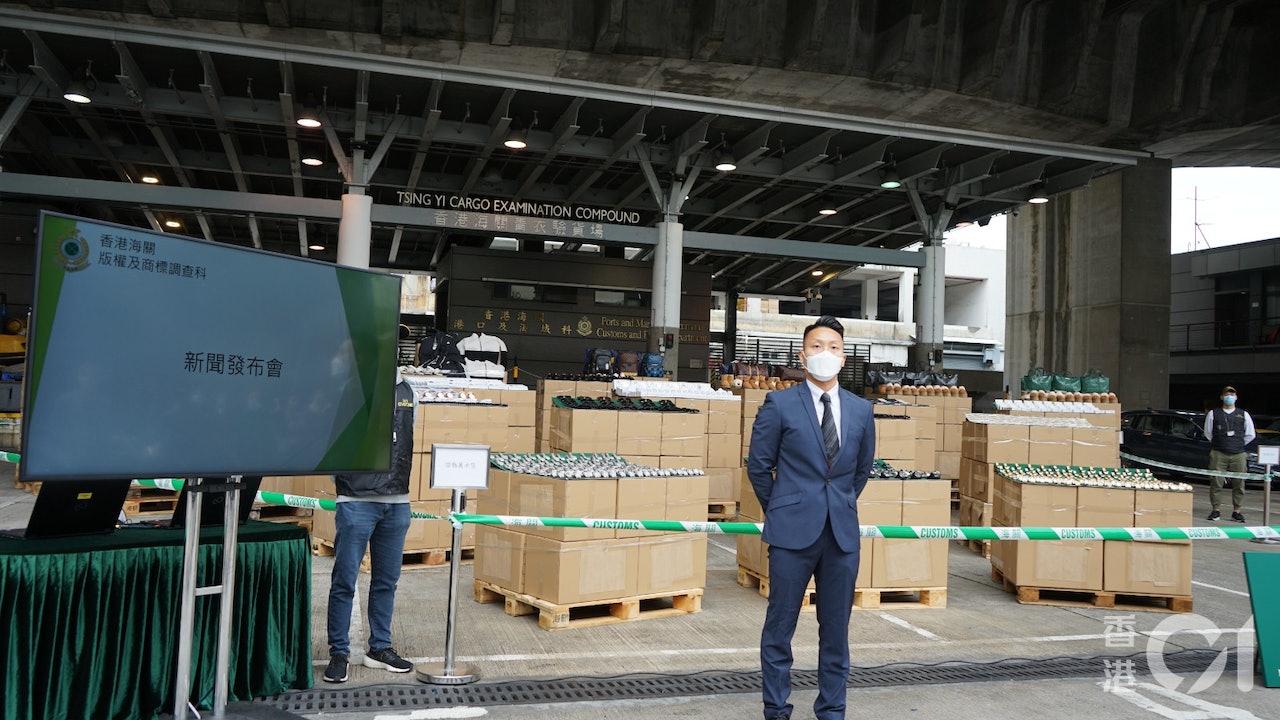 Customs arrest 4 men and women for exposing online sales of counterfeit goods worth over $40 million, including Rolex and LV handbags 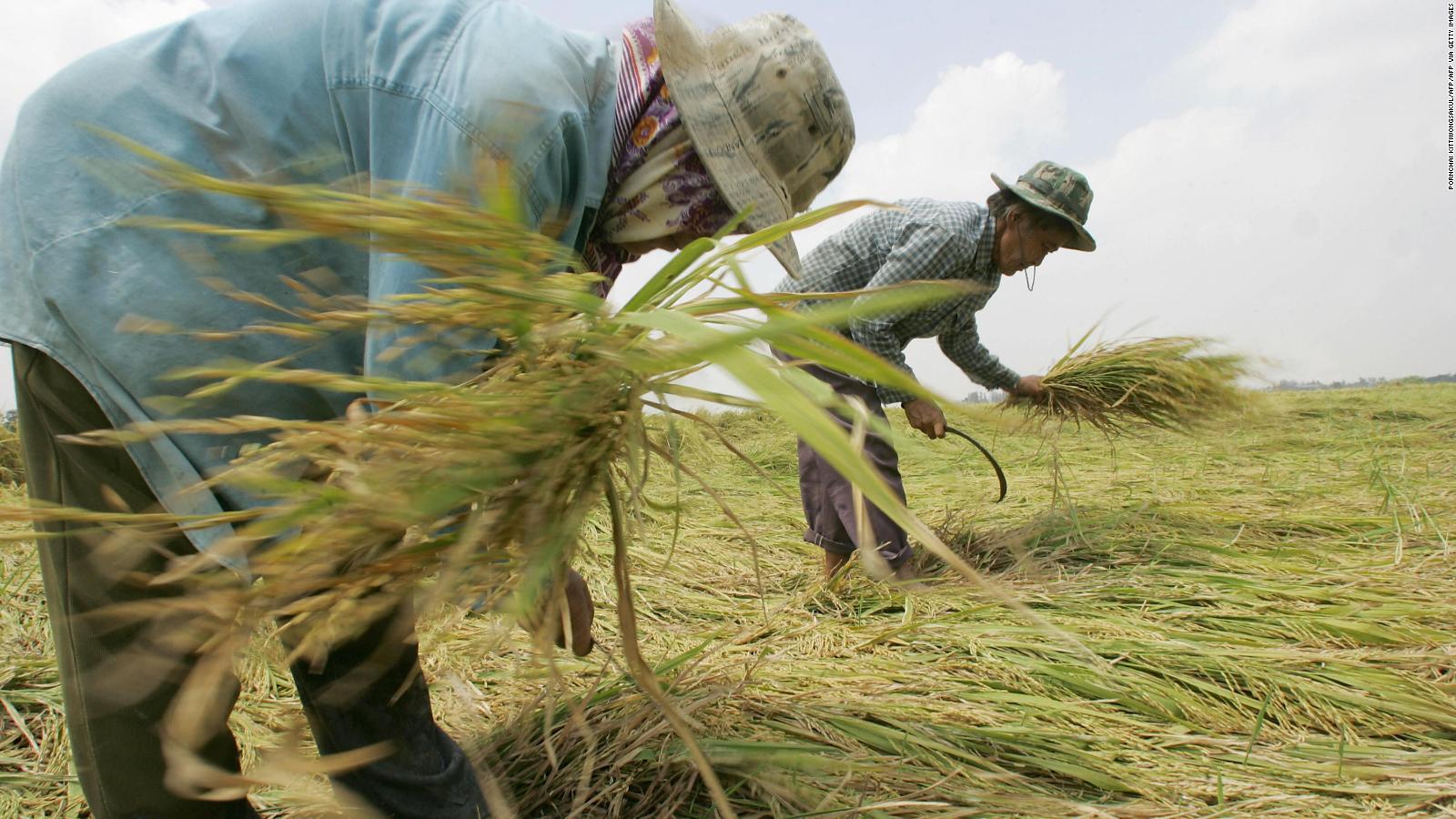 60% of the people who suffer from hunger in Latin America and the Caribbean are in South America; Venezuela and Ecuador, the most affected countries 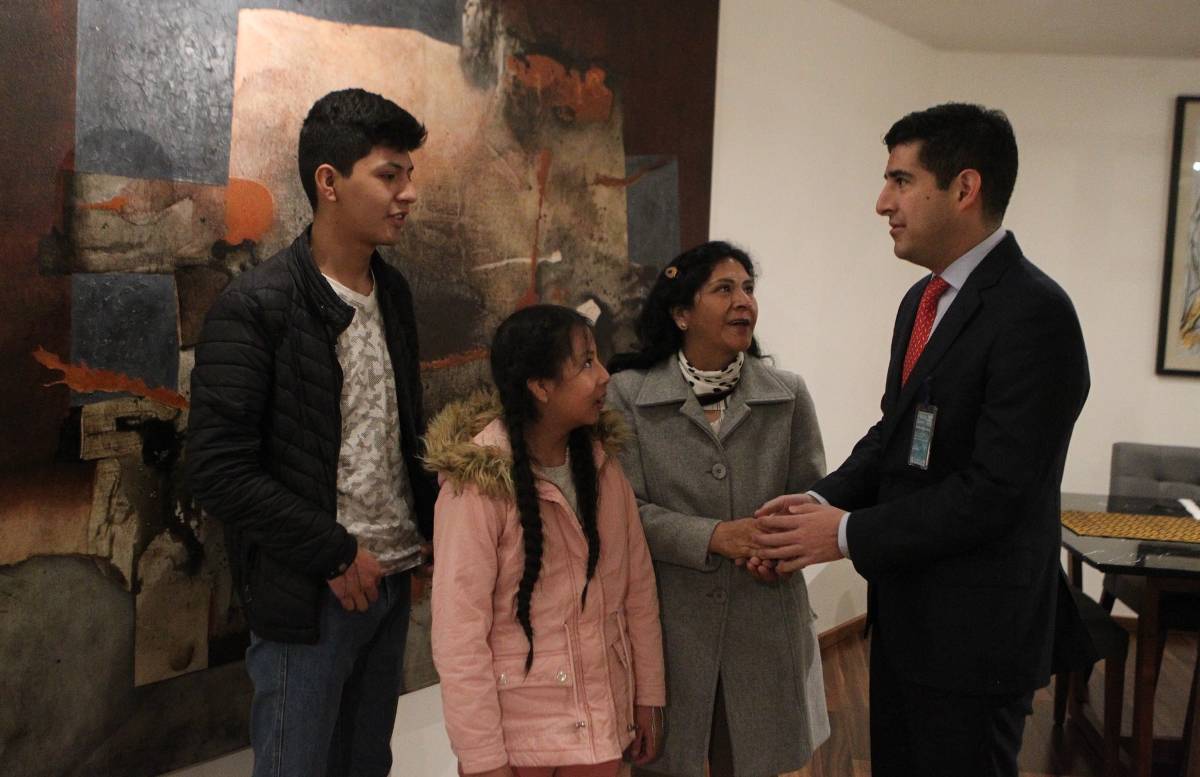 Crisis in Peru: Mexico receives the family of Pedro Castillo, while Boluarte swears in the new ministers

"Two-way rush"! Come to Beijing to reinforce the courier brother: Feel the enthusiasm of the people in Beijing-Chinanews.com Video 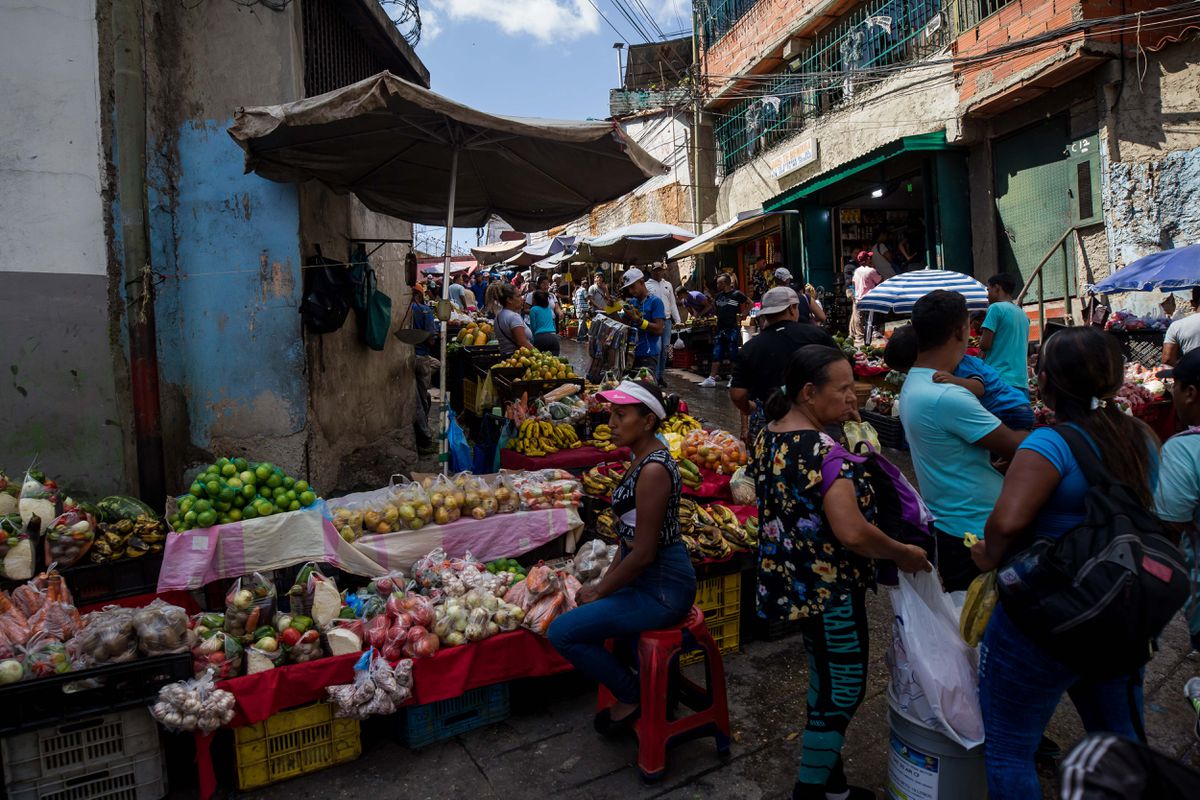 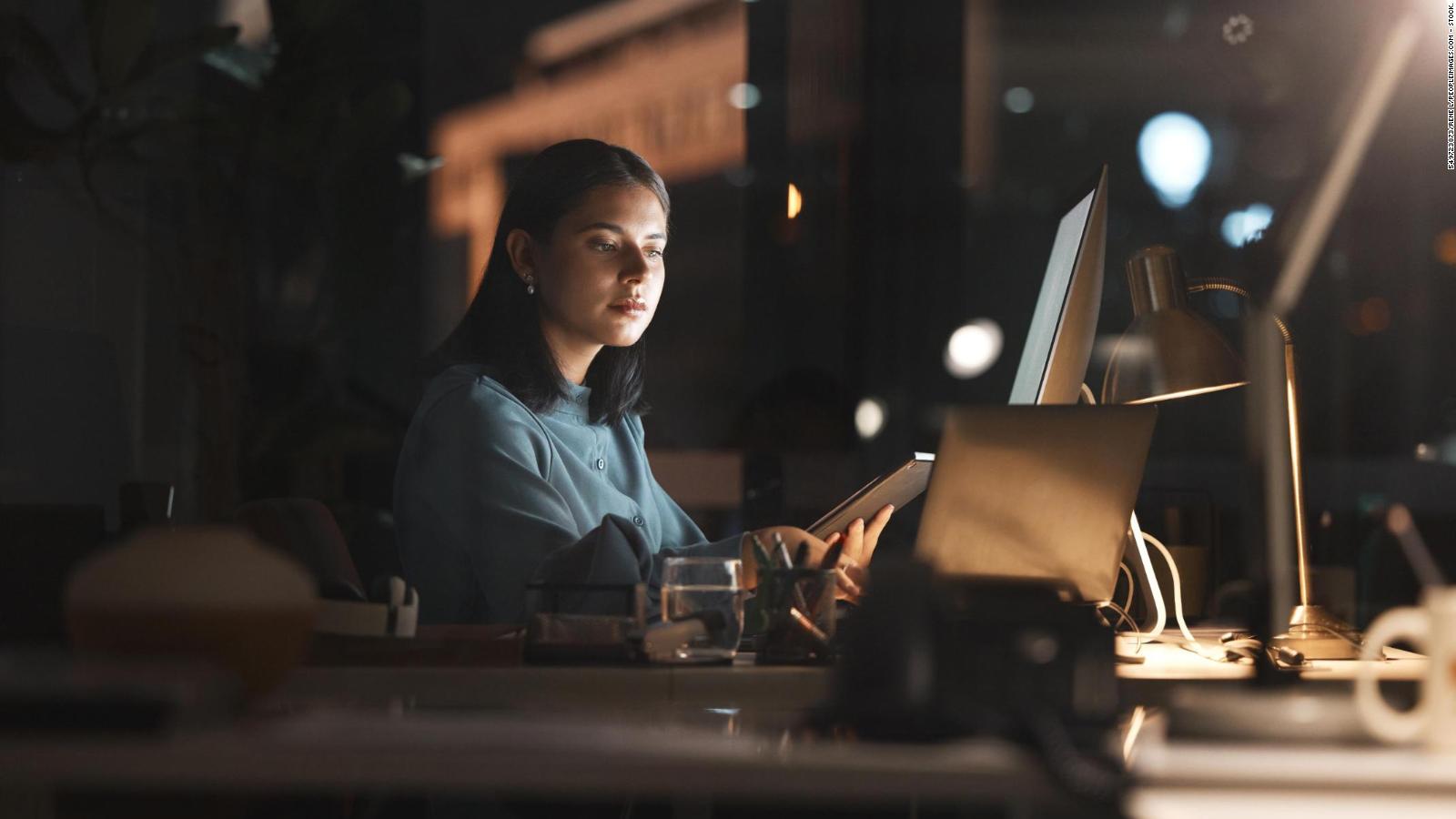 3 Latin American countries are among the 5 that spend the most time on the internet per day in the world, according to GWI 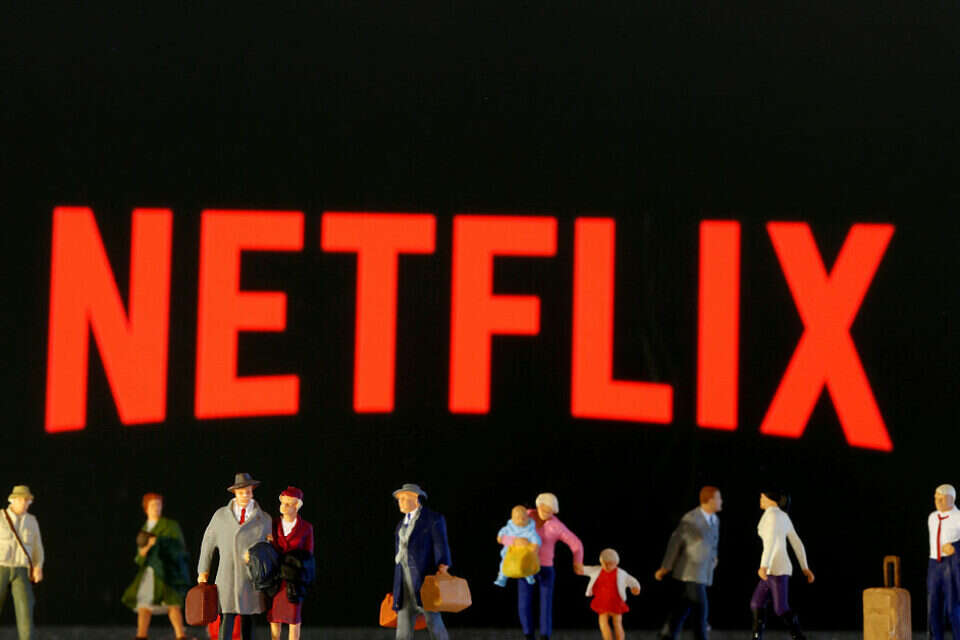