Peiting hires a temporary worker for the injured Samuel Payeur

Peiting hires a temporary worker for the injured Samuel Payeur Created: 12/08/2022, 7:45 p.m By: Roland Halmel Keep moving forward: The guys from Peiting (in white jerseys, here Felix Brassard, left, and Lukas Gohlke last Tuesday with the Tölzer Löwen) want to score points this weekend and consolidate sixth place. © Oliver Rabuser In terms of personnel, EC Peiting is a bit battered at the mome 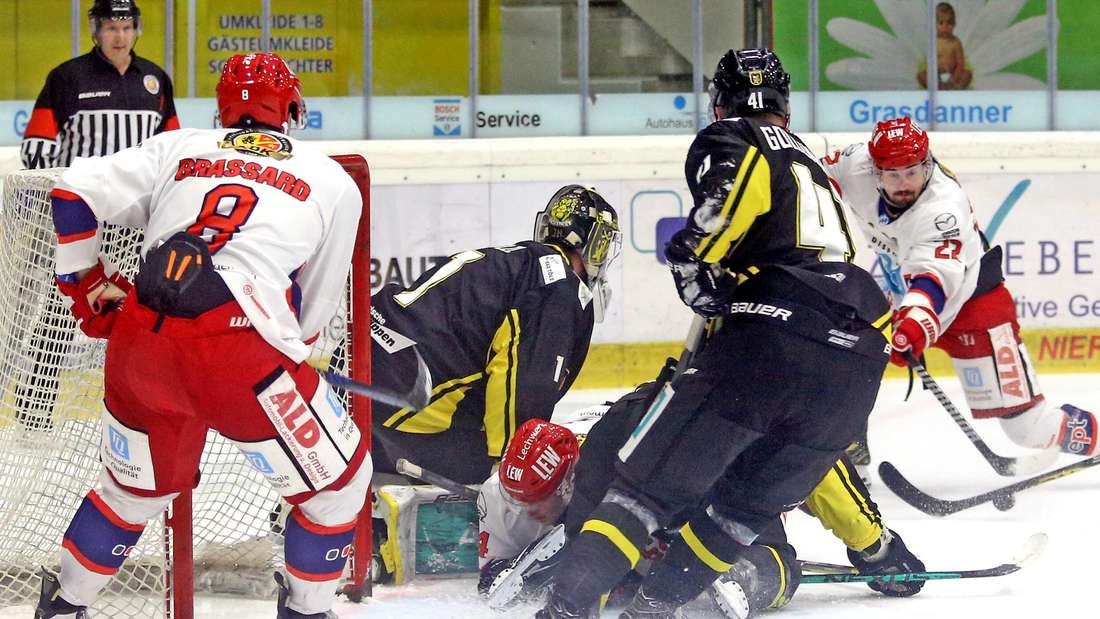 Peiting hires a temporary worker for the injured Samuel Payeur

In terms of personnel, EC Peiting is a bit battered at the moment.

A temporary help that the club has now committed could help a little.

– At least one of the top teams in the Oberliga Süd was played by EC Peiting over the last three weekends.

For the first time in a long time, Peitingen have met opponents who are behind them in the table twice in a row.

"Both difficult, but doable," is the assessment of ECP coach Anton Saal, who is hoping for a warm shower of points on the third weekend in Advent.

As a result, his team could consolidate the hard-fought sixth place that entitles them to a direct participation in the play-offs.

EC Peiting completely messed up the first leg in Lindau

With the "Islanders" from Lindau, the Peitingers from the first leg, which went completely to ruin with 1:8, still have an open score.

"The attitude wasn't right, but that won't happen in a home game," Saal is convinced that his men will perform differently than in the first leg.

In the duel with the EVL, there is a reunion with Peiting's ex-coach John Sicinski.

The German-Canadian replaced the hapless Stefan Wiedmaier in mid-November.

The team from Lake Constance, which had already exchanged more than half of the squad before the season, has now become active again on the transfer market.

With Ace Cowans, the EVL committed a fourth contingent player who is supposed to heat up the competition among foreign players.

With only one win in the four games since he took office, Sicinski's record at the Lindau team can still be improved.

"We've been warned and won't underestimate them," Saal assured before the duel against the penultimate team.

Similar to Lindau, there was also a major upheaval in the Passau "Black Hawks" before the season.

In the case of the Lower Bavarians, those responsible for the new signings were a little happier than the Lindauers.

"They have three really good foreigners and the Passau team are always good for surprises at home," Saal has great respect for the current ninth, who made a strong start to the season.

However, this was followed by longer phases of weakness, so that they had to say goodbye to the top group.

"Nevertheless, it will be a real challenge," says Saal, whose team won the first leg against Passau 6-1.

Sean Morgan may be able to play again next week

In terms of personnel, little will change at the ECP compared to the guest appearance in Bad Tölz during the week.

Sean Morgan is not yet fit after his injury from the Rosenheim game.

"I think he can play again next week." According to Saal, the defender got off relatively lightly.

Alex Winkler (unable to attend work) and the two strikers Markus Czogallik and Sam Payeur with knee injuries will also be absent.

Ryan Boucher is helping out while Samuel Payeur is injured

For the latter, the people from Peiting have now committed a “sickness replacement” at short notice.

Ryan Boucher will slip into the ECP jersey until Payeur is fit again.

“Felix Brassard played with him at university and recommended him.

It's also very inexpensive," reports Saal on the temporary commitment of the 25-year-old American, who works in Ansbach, where he also played for a hobby team. 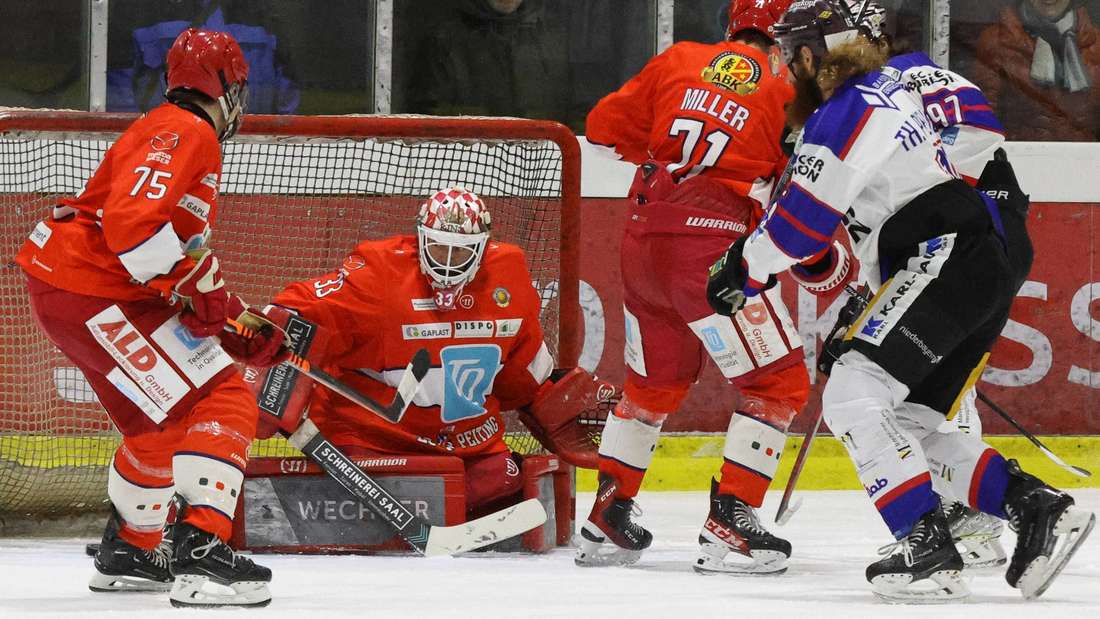 EC Peiting loses against Deggendorf: "We're stuck in a hole" 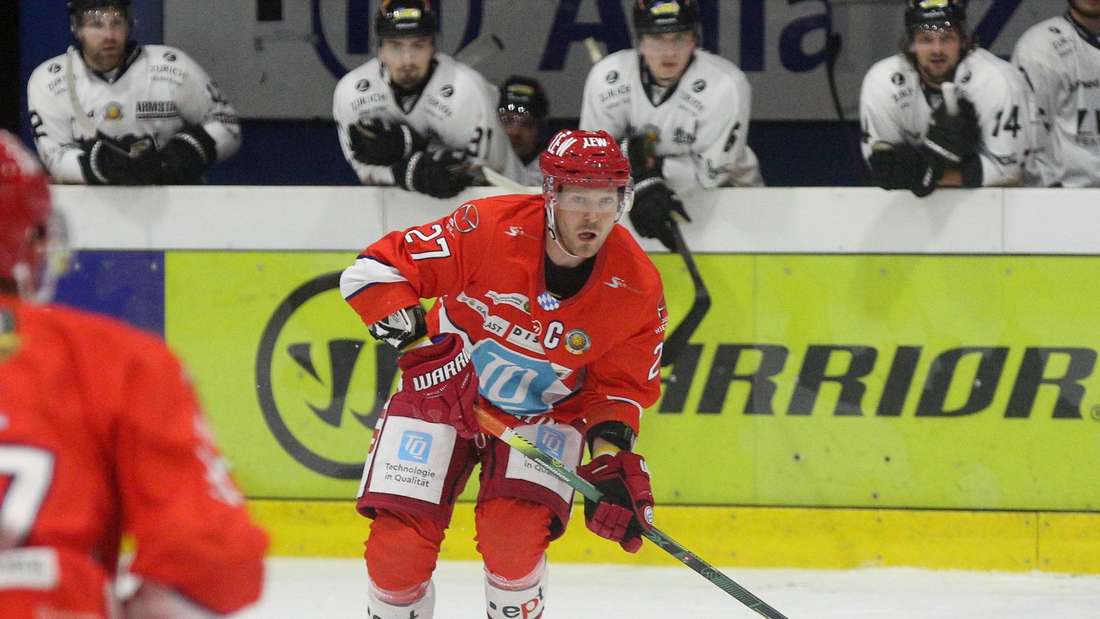 EC Peiting: When it comes down to it, Captain Feuerecker aims very precisely 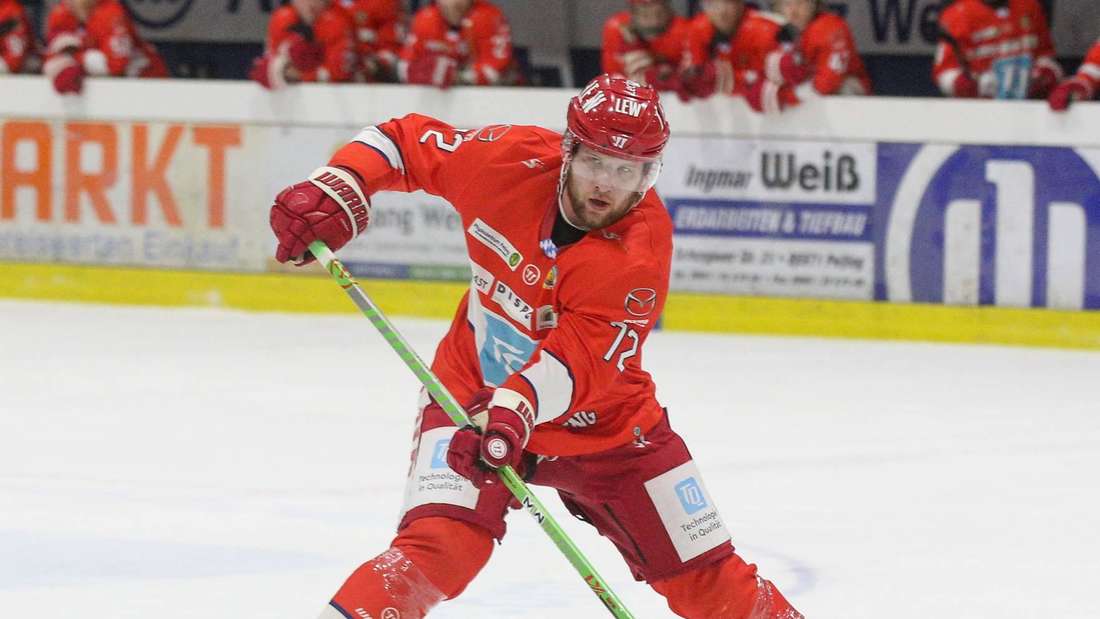 A derby that Lukas Gohlke is particularly looking forward to 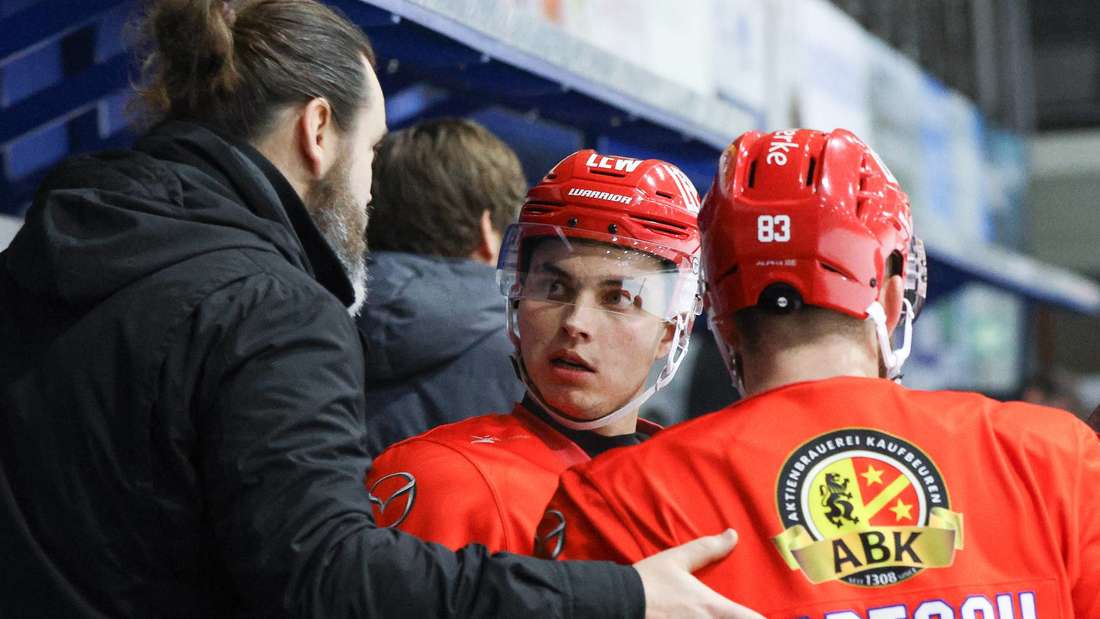 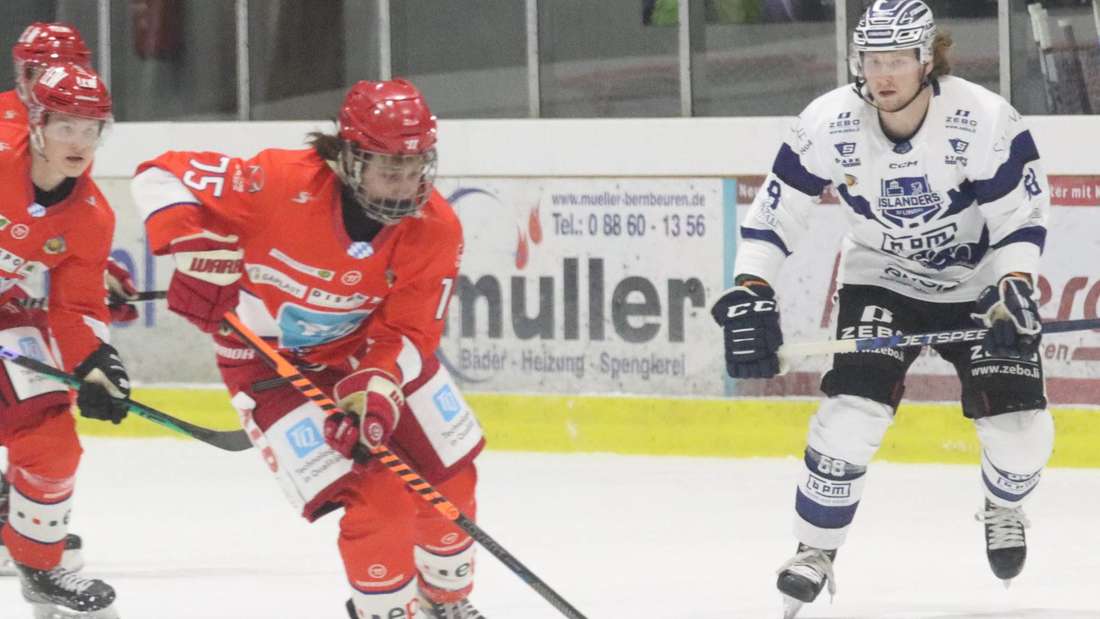 "It's a matter of the mind": EC Peiting's legs get heavy after conceding a goal